Wherever I Look
Recaps, Reviews, and So Much More
Home Movies Sincerely Louis CK (2020) – Review/ Summary (with Spoilers)
Movies

“Sincerely Louis CK” is what comes from feeling you have nothing left to lose, so “F*** It.”

When you have spent over 2 years being punished, you can do one of two things: You can, similar to Aziz Ansari, apologize for what was done, and try to take the moment as a lesson you and others can learn from, or not. Louis CK, with basically saying he thought he had consent, but then realized the consent he had was probably like slave owners thinking slaves singing meant they were happy, he takes things the other direction. In fact, it seems with being able to work after something which could have ended his career, he decides he has the audience to go as far as he needs.

Hence him making jokes about God jacking off to Adam and Eve, making pedophile jokes, some about the holocaust, and even him not liking to jack off alone. For when the worst thing that can happen is the court of public opinion canceling you, not a criminal conviction, is that really a punishment if you have enough money to lay low? Never mind a fan base who will forgive what you did because you have made them laugh? 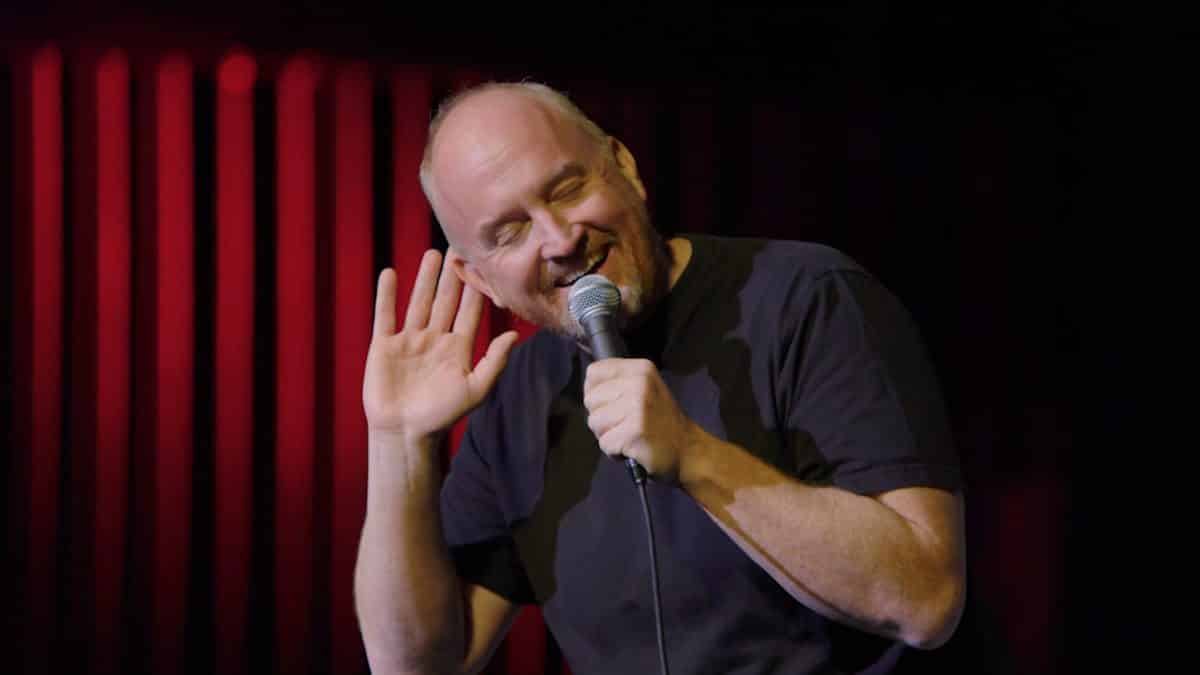 Here is the thing, while Louis CK’s jokes are generally messed up, and his talent is making things we shouldn’t laugh at funny. Like that badass kid in high school, he doesn’t believe in drawing lines. Hell, he even takes the uncomfortable topic of him scaring a woman out of comedy into a joke! That is what Louis CK does throughout the special. He plays upon the fact you know he is a bit of a creep and uses that for his routine. Thus leading to him talking about if he was a pedophile, and bringing up the inner thighs of a boy he saw at an airport. Noting, of course, it did nothing for him, but it could for others.

Heck, he even has a 9/11 joke somewhere in there, and it all really feels like he is pushing his audience, or those curious, as to what they will admit is funny. If whether, despite what he has done, like so many actors out there who have beat their partners, had racist ravings, and more, will you recognize his talent and excuse his past? Or, can you, like in the case of Bill Cosby, remember this dude is an absolute creep, but his creativity is undeniable?

That is the craw you are left with, and you may find yourself more so judging what you laughed or snickered at that Louis, who outright says he gets pleasure out of making people angry. 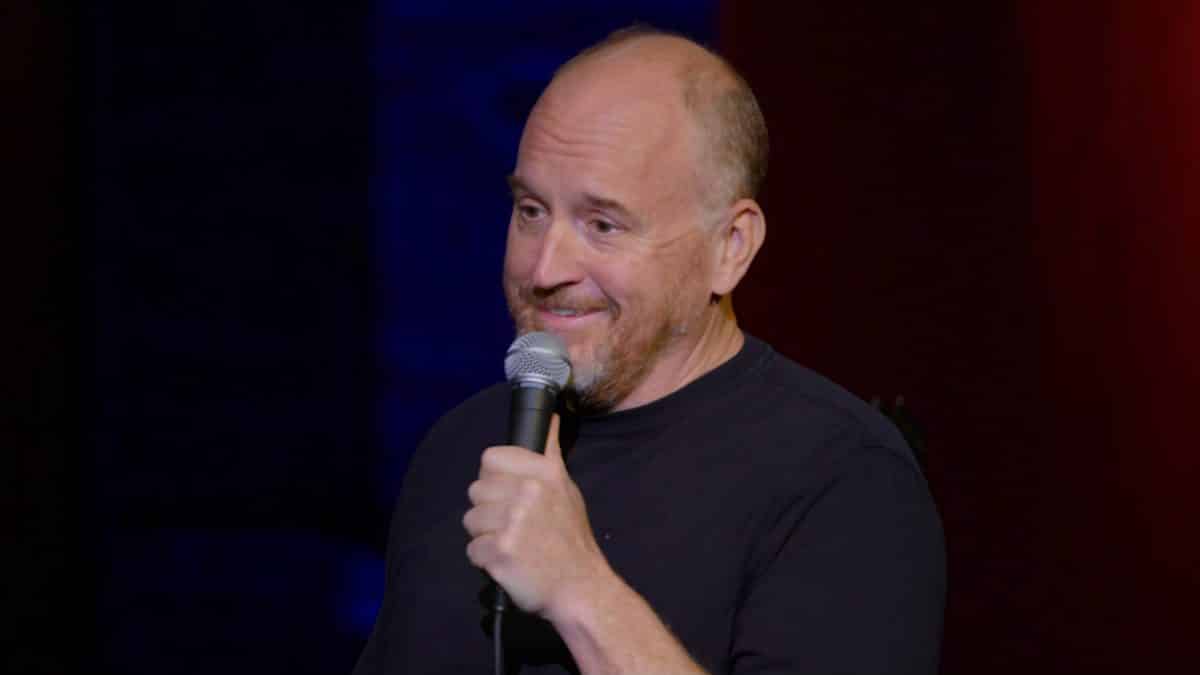 I’m not going to pretend there isn’t some guilt in enjoying this. However, that’s the issue with so many cases, in modern times, going through the court of public opinion vs. a court of law. If someone is tried and sentenced, the state punishes them with jail time, civil cases lead to restitution, and while that may not be enough for some, there is some sense of justice. With the court of public opinion, the person is shamed and those who like their content. Leaving all parties confused as to when enough time has passed, and they lost enough to come out of hiding?

And when it comes to “Sincerely Louis CK,” it seems Louis felt he no longer had to hide and also he had nothing to be overtly ashamed about. He didn’t know how the women felt, should have checked in more, and paid the price for, the way he makes it seem, misreading their consent. This shows, in many ways, maybe Louis CK isn’t necessarily sorry about what happened, but the consequences.

Yet, joke after joke, no matter how much he pushes the envelope, you are the one stuck wondering: “Is something wrong with me for still being able to laugh at someone willing to take things, on stage and with an unsuspecting person, that far?” Which is something only you can answer. As for us? I laughed with a bit of shame, but nonetheless, I laughed. So, like many, I have to contemplate how I enable people like Louis CK. 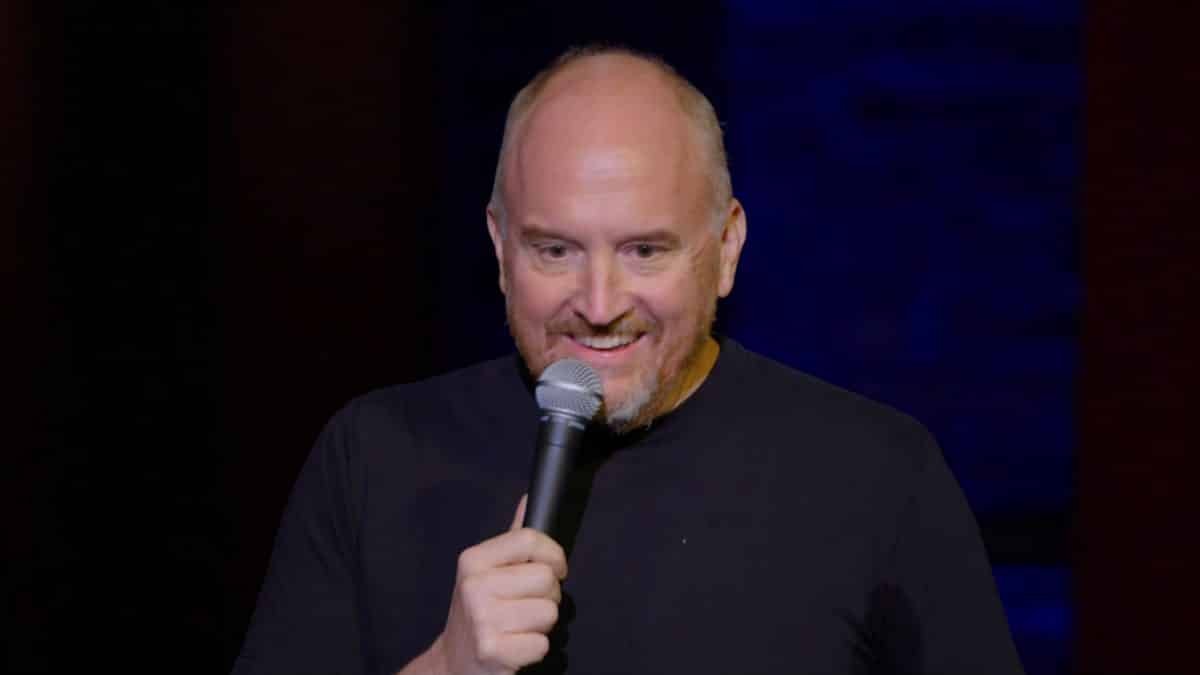 So when it comes to this positive label, it isn’t based on the discomfort that comes from Louis CK as one of the people who made the #MeToo movement necessary, but the comedian who consistently can get you to laugh. A separation which may not be appropriate, but as we’ve done for other men, and likely women (but in far less publicized cases), we put their creative output in front of their misdeeds. Thus making it so, while never forgiven, or even asking for forgiveness, sadly, people move on because their talent somehow finds a way to eclipse their past wrongdoing. Leaving them, ultimately, with just a slap on the wrist and lost funds for a year or more.

joke after joke, no matter how much he pushes the envelope, you are the one stuck wondering: “Is something wrong with me for still being able to laugh at someone willing to take things, on stage and with an unsuspecting person, that far?” Which is something only you can answer. As for us? I laughed with a bit of shame, but nonetheless, I laughed. So, like many, I have to contemplate how I enable people like Louis CK.