Wherever I Look
Recaps, Reviews, and So Much More
Home Movies Nobody Speak: Trials of the Free Press – Summary/ Review (with Spoilers)
Movies

Nobody Speak: Trials of the Free Press – Summary/ Review (with Spoilers)

What hooks you as being a look into the Gawker v. Hulk Hogan case evolves into a warning message. A very familiar one not just about the elites bullying the press, but how Donald Trump is poison to the American democracy.

Table of Contents show
1 Summary
2 Highlights
2.1 Repeat Who Is Who
2.2 It Helps You Understand How The System Is & Can Be Manipulated
3 Criticism
3.1 After The Gawker Focus, The Documentary Begins to Drag
4 Overall: Mixed (Divisive)

The documentary is split into three parts which, while seemingly separate, evolve into one another. It begins with the case of Gawker v. Terry Bollea [note]Commonly known as WWE wrestler Hulk Hogan[/note]. Now, many will note Gawker is very click-bait oriented and not highly respected at the time it was running. However, they still reported news and many felt were protected under the first amendment.

But, as becomes clear, the documentary desires to show you that the first amendment is under attack. People like Peter Thiel, Sheldon Adelson, and current president Donald Trump don’t appreciate the press. They don’t enjoy people dedicated to watching their every move, detailing their faults, and bringing them to the public.

Hence why Peter Thiel privately funded Hulk Hogan’s case to take down Gawker. A company which not only stole the ability to give his own coming out narrative but also exposed the failings of some of his ventures. Much less had a focus on the abusive practices within the lucrative Silicon Valley. 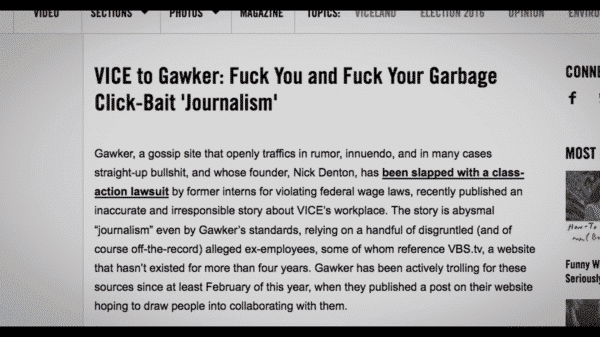 One of the ways the documentary tries to show unbias is not allowing its source of attention to be portrayed as innocent.

Then with Adelson, the Las Vegas Review-Journal was a long-standing opponent. A place which reported on everything from the small time report to pointing its bullseye on the casino magnets. With Thiel, he destroyed the competition in court and Adelson did so by buying it.

Thus elevating things to Donald Trump. Someone rich enough to buy a paper, rich enough to support a lawsuit which could bankrupt his critics, and now has the power of law. With his influence and a political party which favors people like him, he is the biggest threat journalist has ever faced. He combines the methods of Thiel and Adelson and then ups the ante even more. For now, he doesn’t have to work the system, he can change it.

Which is the heart of the documentary. Trying to remind the people who may consider some outlets as fake news, why these people want them seen that way. It isn’t because, necessarily, they are like Gawker and tip-toe on the line. It is because they want the privacy required to do as they please without repercussion. So the 4th estate, news media, is the enemy to their anonymity and the David to their Goliath.

Repeat Who Is Who

While only an hour and a half, and maybe having only around a dozen commentators, it is easy to forget who is who. After all, unlike say, 13th, the faces you see won’t likely be familiar. They don’t frequent the more mainstream talk shows or political shows. If anything, they are a name on the page not looking to be just another talking head on the screen. So being reminded who is who, who they work for, or did work for, helps immensely to keep on track.

It Helps You Understand How The System Is & Can Be Manipulated 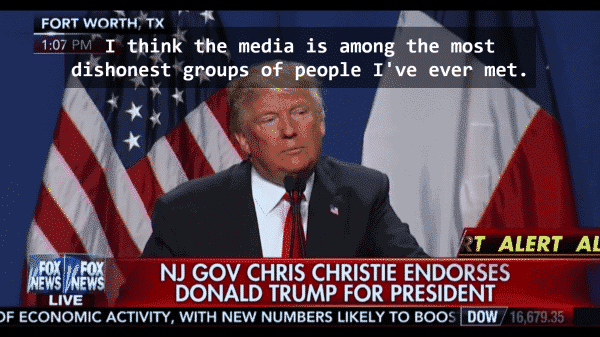 Like many, I have an interest in various things. However, often I find myself not so interested to commit the time needed to go beyond knowledgeable. So to have the Gawker case broken down as it was, it helps to understand the complex American legal system. If not further your intrigue with tidbits.

For example, the idea of lawsuit insurance. Now, most of us know all companies have legal teams to protect them against lawsuits among other things. However, it was interesting to learn about one of the loopholes. The gist here is that because Hulk Hogan dropped a charge dealing with the inflection of emotional distress, the insurance company was off the hook. They left the case and that meant Gawker, and Nick Delton, one of its founders, were financially exposed.

Something that really opens your eyes a bit for American law is so complicated. Especially since each state, if not city or county, can modify it as they see fit. So to hear how one charge being dropped makes it so any and all protections you thought you had are gone, is a bit jaw dropping.

Though of course, the documentary goes into other things like how the billionaires can buy their critics or use politics to influence the suppression of them.

After The Gawker Focus, The Documentary Begins to Drag 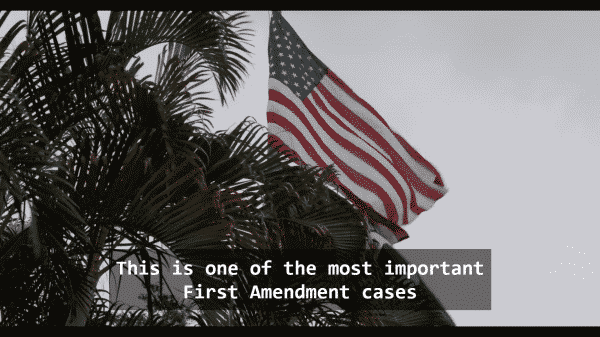 Problem: You start off with something touted as the most important, then talk about a regional newspaper.

I’ll partly contribute this to the fact that those in the Gawker case have more personality. But I think the main factor is that as the documentary goes on, you almost wonder if it is disjointed. We go to a freedom of speech case, dealing with a celebrity, to talking about Sheldon Adelson buying a newspaper. Then, from there, we are hearing the usual story of how Trump is bad for the American democracy. Stories which seem like they deserve their own focus. That is, rather than putting the top fighters up front, then bringing in these other two who, when it comes Adelson, doesn’t bring much interest. Then with Trump, you basically hear the same thing that moderate – progressive news sources repeat at least weekly.

While I certainly learned something and enjoyed the documentary, the Adelson and Trump story felt like opening acts put after the headliner. With that, as much as Peter Thiel and politics were used to connect the three different figures, I began to lose interest. Which isn’t to say I didn’t see the importance of the Adelson and Trump mention. More so, it felt like that was tacked onto this documentary so that it could take advantage of your attention while it lasted.

So, with that in mind, hopefully, you understand the Mixed label. For I could say it is because the commentators for Adelson and Trump didn’t have pizazz. But for me, it was just because the stories didn’t build in the best way. You can see the connection, but with the most interesting story first, most covered story last, and Adelson in the middle? It made for a terrible flow to keep you from wanting to pause the video and watch, if not do, other things.