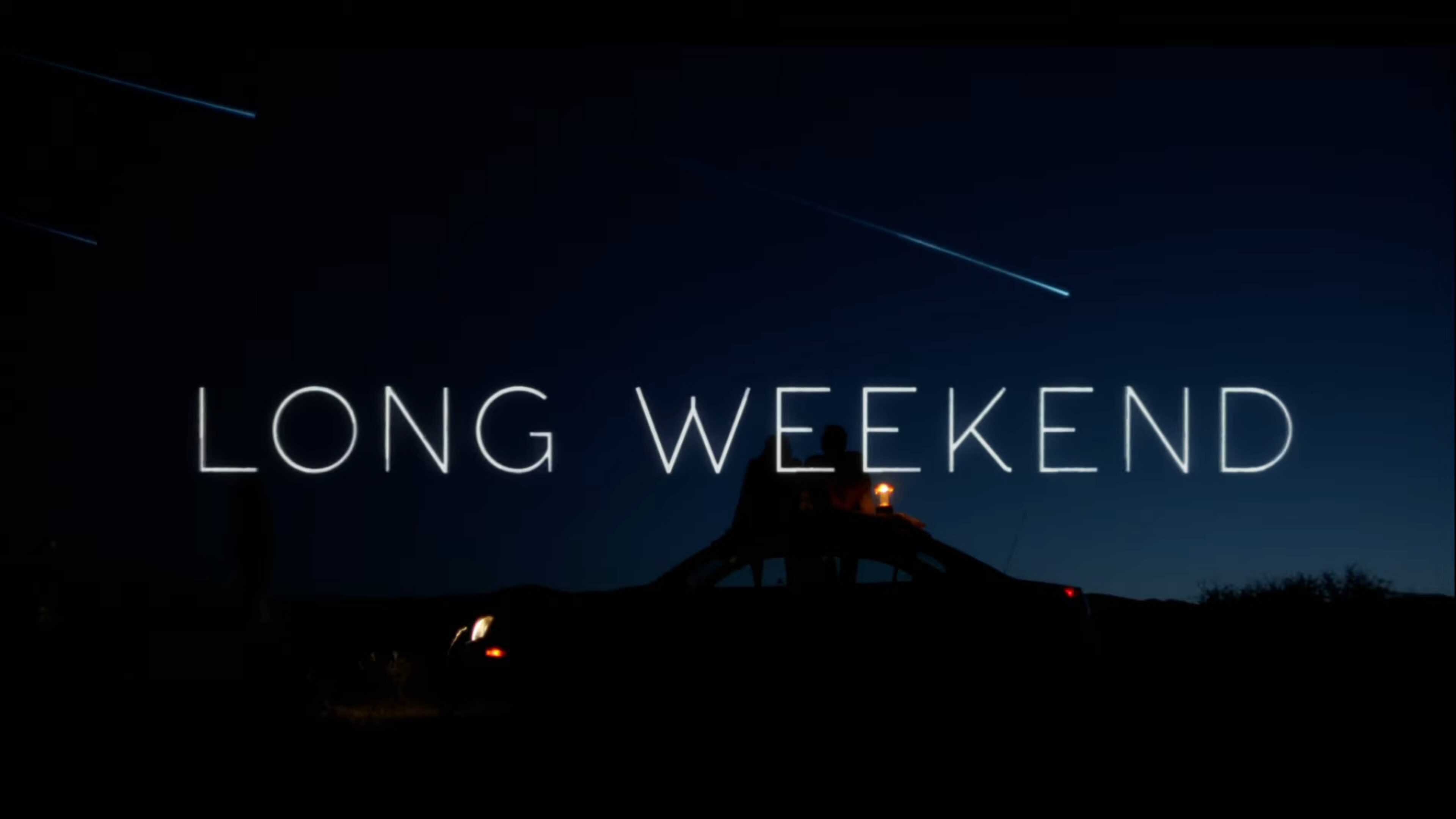 A guide for the film “Long Weekend.” Noted are cast members, information about their character(s), and additional details about the film’s story and characters.

After a hellacious year, Bart struggled to get his life back together, but, thankfully, his best friend Doug initiated the healing process. Making the sudden appearance of Vienna seem to be maybe too early in Bart’s recovery. But with her being weird and whimsical, she may just end up being the final thing needed to turn Bart’s life around.

After losing his mother to cancer, and a downward spiral that led to the end of his engagement, Bart became depressed. Add in him not making money as a writer, and it led to Doug swooping in for while Bart never mentions contemplating suicide, considering his drinking habits? Well, you could imagine Bart setting himself up for a long goodbye.

Luckily, in time, Bart builds himself up, and while, yes, he has to give up his apartment, move in with Doug and Doug’s family, he is on the road to recovery.

Claiming to work for the NSA in 2052, Vienna is someone who isn’t supposed to be in the past, since she isn’t authorized. However, with knowing about a few lucrative stocks in the future and having a sickly mother, she figured she’d sneak into the past, get the stocks while they were cheap, and cash in during the future.

Doug is Bart’s best friend since grade school, helping him stay in touch with reality, and is one of his biggest cheerleaders.

We learn Vienna, in fact, was from the future, and all that money she carried around, she put it into Bart’s account, thus giving him a little over $80,000. And just to make sure she knew he was real, she leaves one sole piece of evidence – photos they took in a photo booth.

However, beyond that, with her never meeting Doug, he doesn’t know who she is. Add in wiping her existence on Bart’s phone, it makes it seem the tumor that is discovered when Vienna left is the reason Bart thinks Vienna exists. So the only proof there is are those pictures and the money.

Could we watch Bart’s downward spiral and Doug help him out of it? Yes. Could they even add that maybe, just maybe, Vienna chose him because she saw how he would die, so she made sure to plant him in the hospital to be saved before she left? Yes. It’s just, a prequel seems so unlikely to happen, and as for a sequel? Beyond Vienna showing up when Bart is old and on his death bed, what could happen?