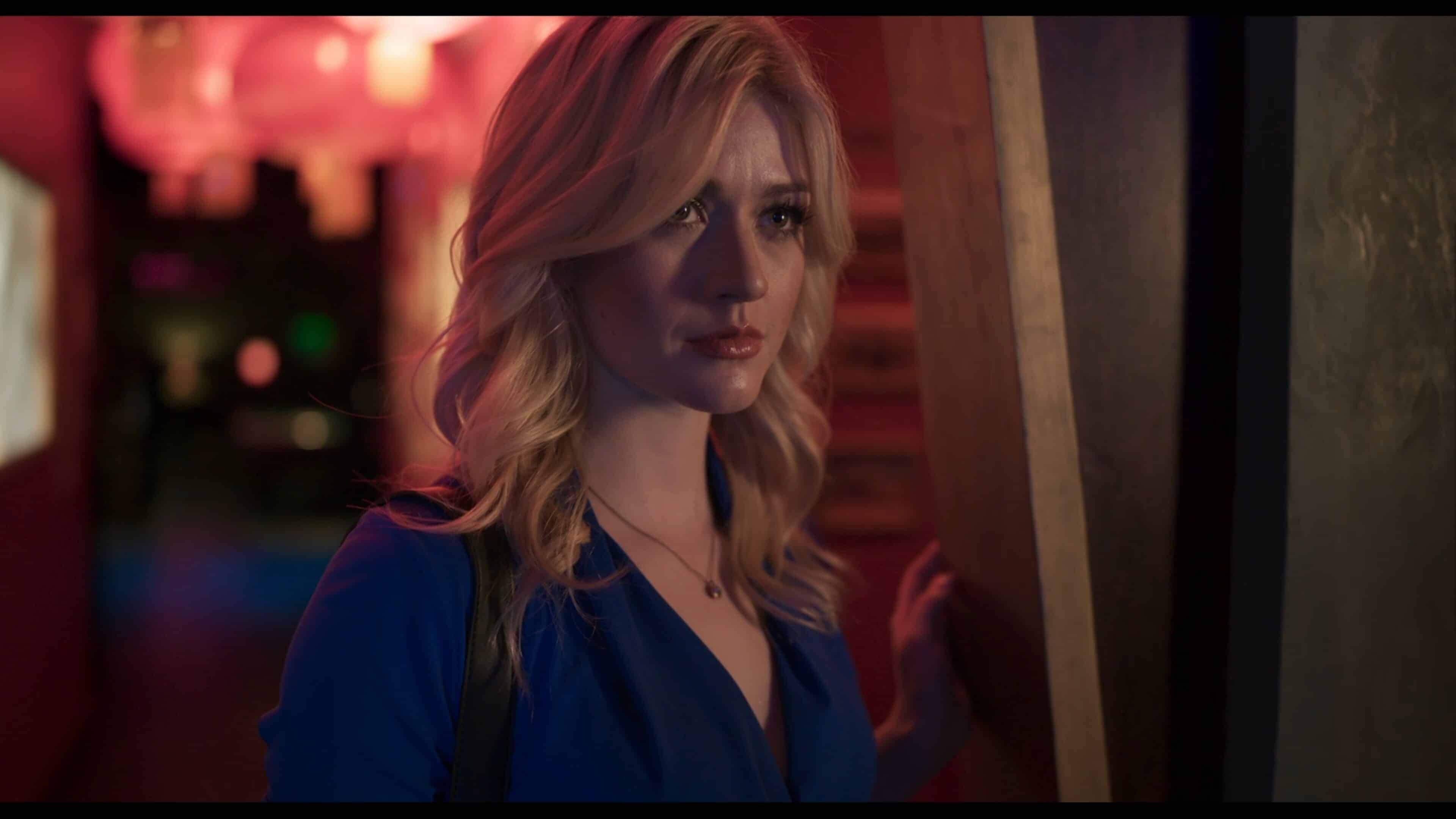 A guide for the film “Trust.” Noted are cast members, information about their character(s), and additional details about the film’s story and characters.

Young couple Brooke and Owen are in a good place. They’re married, trying to have kids, Brooke has just started her own art gallery, and Owen is an established journalist pushing to do more serious news. But with two friends who are divorce attorneys, Eleanor and Adam, it makes the conversation surrounding why people breakup plague recent issues in Owen and Brooke’s marriage. Mainly Owen’s secrecy and Brooke’s star client Ansgar – someone who is a little too sexual, flirty, and doesn’t understand boundaries.

So, between Brooke deciding to test her husband’s fidelity and Owen worried a sudden trip to Paris between Brooke and Ansgar may lead to something, their relationship is tested beyond whatever troubles they have becoming parents.

After working for an auction house, Brooke has now opened her own gallery with everything riding on Ansgar Doyle being the discovery she thinks of him. Thus, her marriage takes a bit of a backseat, despite her husband doing his best to keep the fire alive. But, after a conversation with Eleanor and Adam, paired with Owen sneaking out late at night, Brooke is starting to wonder if Owen is cheating on her.

A news reporter for the local news, one of the things Owen is focusing on is doing more serious journalism – for reporting on dogs getting married is no longer hitting for him. However, as they say, the news never sleeps, and so Owen starts working off-hours. Which for Brooke is troubling since Owen’s producers are women, and she doesn’t know them well enough to be comfortable.

Brooke and Owen’s friend, who is a divorce attorney, who provides Brooke the ability to test Owen’s loyalty to her.

Owen and Brooke’s friend who is Eleanor’s husband, and tries to keep Owen out of trouble.

Someone who works for the agency Eleanor uses that Brooke hires to tempt Owen.

A street artist in Dublin, who also spent some time being homeless in Paris, Brooke sees Ansgar Doyle as a potential star. For while his nude portraits are a bit risqué, there is something about them she sees can be hits. And with him trusting her to make these dreams of being successful come true, he trusts her, and with even sell and bit of success she brings, he falls for her. Though whether it is romantic or just lustful is anyone’s guess.

Amy reveals she not only slept with Owen, but Brooke basically paid her to do so. Which she notes hasn’t happened before working in her field, but nether care since the affair still happened. Now, as for whether Brooke cheated? Well, the audience is shown that she didn’t, but she allows that to be open to interpretation for Owen as punishment.

But despite this all, we see them in the future with a kid, so this seemingly is treated as what it is – Brooke tempted Owen, so he took the bait, but it is also recognized if she didn’t send someone, he would have been faithful. As for whether Eleanor gets any flack? That isn’t answered. We just see Amy walk away, blowing off Ansgar who took an interest, and not knowing if her story about having a boyfriend is true or not.

Does Truth Have Prequel/ Sequel Potential? 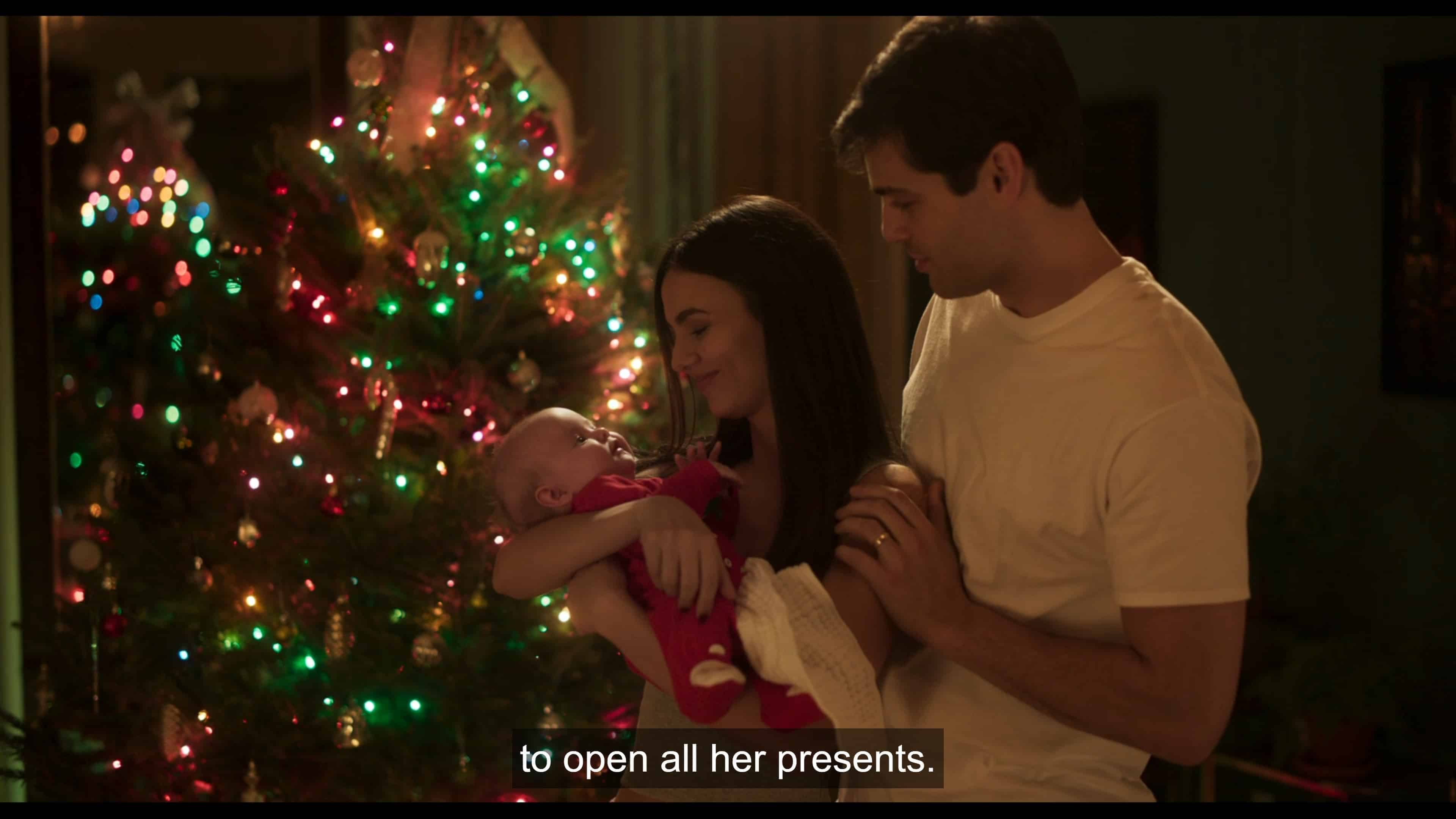 Not really. Jumping into how Owen and Brooke met isn’t going to add anything, and getting to see that, likely, Owen and Brooke patched things up, that was more than enough for us.