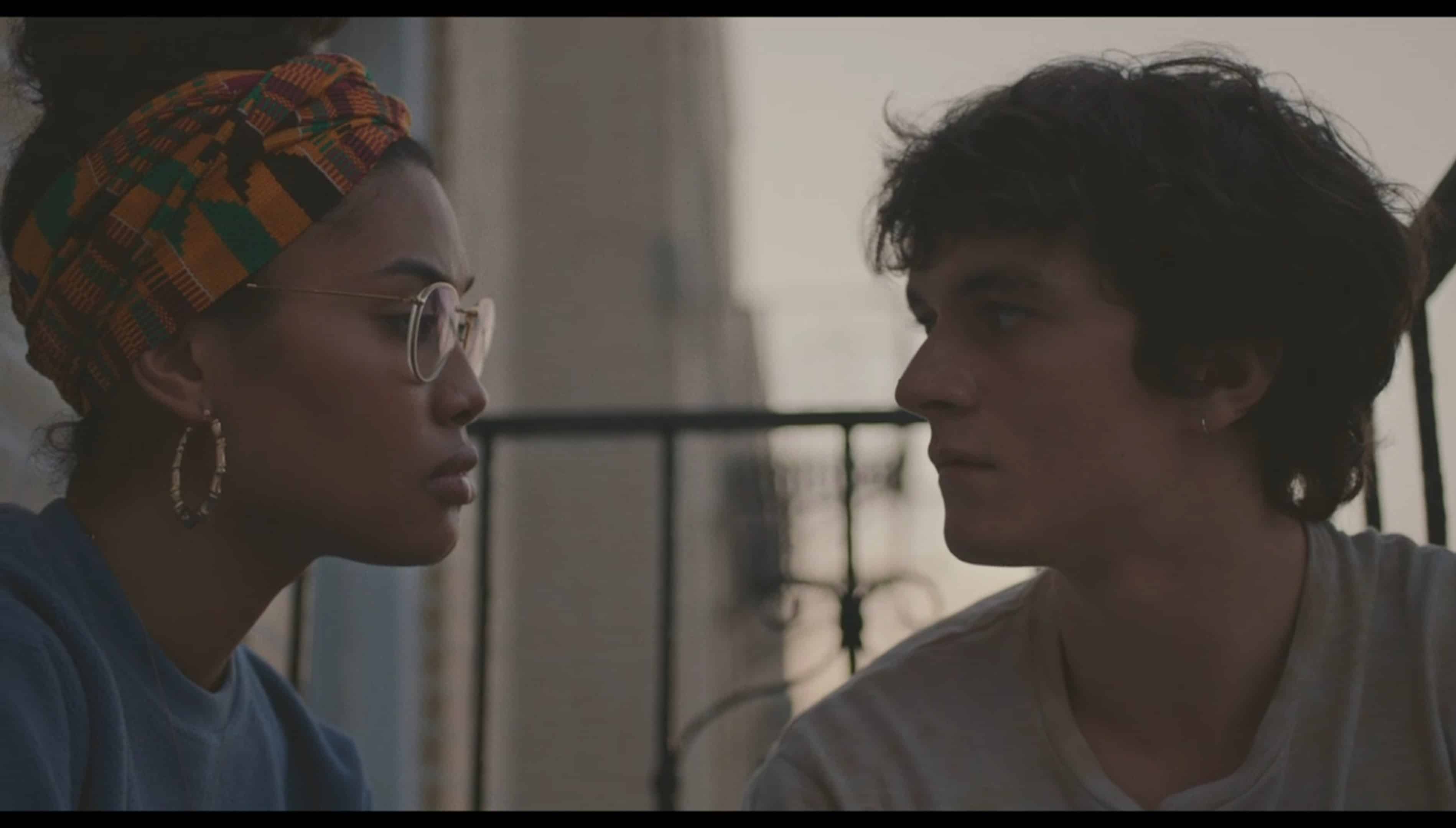 A guide for the film “Port Authority.” Noted are cast members, information about their character(s), and additional details about the film’s story and characters.

20-year-old Paul has just left Pittsburgh under the assumption his half-sister, Sara, would take him in until he can live on his own, in New York City. However, with learning Sara had no intention of taking him in, it seemed Paul would end up homeless. Thankfully, a man who saves him from getting his ass beat, Lee, not only helps him get a bed but sets him up with work. Granted, work that seems borderline illegal, and definitely requires preying on people, but a job is a job to Paul.

That is until Paul meets Wye and is enraptured by her. She is cute, friendly, makes him feel wanted, and just generally presents herself as someone he wants to be better for. But what complicates these feelings is learning Wye is a trans woman. For despite meeting Wye within  LGBTQ+ spaces, it didn’t click.

However, the love Wye shows, and that Paul has in his heart, overcomes the momentary surprise Paul deals with. Leading to a handful of conflicts. The first, and perhaps biggest, is that Lee and his associates are homo-averse, and are quick to call people f****ts if they don’t fit into their definition of masculinity. There is also Paul trying to understand how he fits into Wye’s world, as he lies about the truth of his own. All of which clash as Wye starts to ask questions and wants to see more of Paul’s world since she has helped him integrate so much into her own.

20 years old, raised in foster care, Paul is willing to work hard but lacks the support and direction he needs. So Paul moved from Pittsburgh to New York hoping his half-sister could give him a place to stay while he figures things out. But with her wanting no parts of him, he lucks into finding Lee and his band of friends who do have end goals, albeit with precarious means to get there. Yet, with no plans of his own, and probation like a dark cloud over his head, Paul follows behind them and even gets taken under Lee’s wing – perhaps becoming one of Lee’s favorites.

Doing well, and seemingly living with her boyfriend, Sara wants no parts of the brother she seems to barely know that well. So while willing to throw him some money to go away, she presents the idea she has no plans to truly help him.

Lee is the leader of a group who live in a homeless shelter and work all day harassing people for rent or expediting their evictions. It’s work he likes and has set him up with a decent crew. The kind he imagines he could run a bar with and really make something out of himself and his boys.

A dancer, and one of the leading members of the House of McQueen, everyone sees Wye as the one with a future. She has kept her nose clean, works hard, is friendly, and while she has had a past which has a lot of heartbreak, her smile still glows and is genuine. 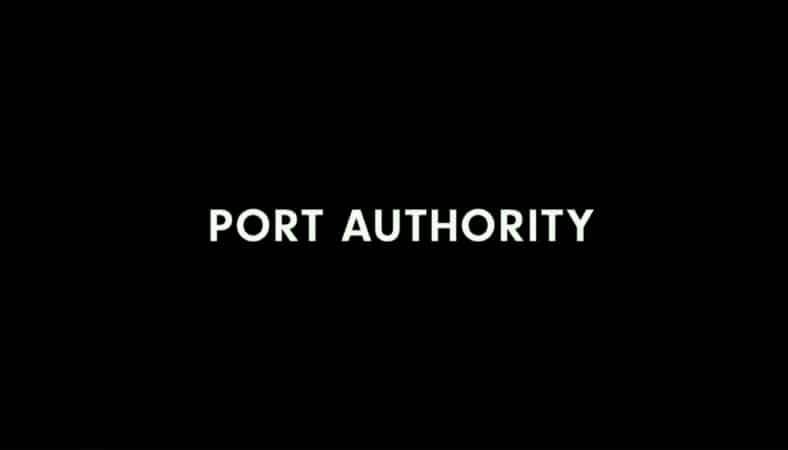 In the film, Paul lies throughout about his home situation and his job. However, as Wye pushes Paul to meet his people, he decides to have her meet Lee who pretty much exposes him not living with Sara, and that Paul is a liar. Now, Wye doesn’t like liars, due to issues with an ex, so while her family had issues with Paul before, and Wye due to his reaction to learning she is trans, everyone forgave or warmed up to him. However, that lie blew things up.

But, as Wye’s home ends up on the list of places Lee is supposed to hit up for back money, Paul takes the opportunity to snitch on Lee and Lee’s boys over what they did to the ex of a member of the House of McQueen. You see, the ex was accused of stealing someone’s phone in the shelter and while Paul, eventually, interfered, Lee’s boys still fought and knocked the ex off the top bunk and onto the floor. From there, Paul was told to leave and didn’t ask any questions.

In fact, Paul may not have put any thought into it until one of Wye’s house brothers, the ex of the dude who fell off the top bunk, brings up he hasn’t seen or heard about him in a long time. So, considering how nice the House Mother of McQueen is to Paul, even when Wye seems done with him, he confesses. Thus, Lee and the rest, as they are supposed to be evicting members of the House of McQueen get handled. As for in what way? It’s hard to say but we do know Paul calls the cops, seemingly under the impression Lee and the rest may have hidden or did something to the guy who fell’s body.

The film doesn’t end there though. Despite Wye telling Paul that members of the same house can’t date, he goes to the induction try out in hopes of seeing Wye and does, and because the House Mother of McQueen has taken a liking to Paul, they entertain him trying out for the house. But whether he gets in or back with Wye? We don’t find out.

Like a lot of films, there is less a need for a sequel as there is just an epilogue to know what happened. Did Paul get to join the house, and thus not end up homeless or having to go back to Pittsburgh with his tail between his legs? Heck, did Wye forgive him, again, and get back with him? We’re left wondering these questions.