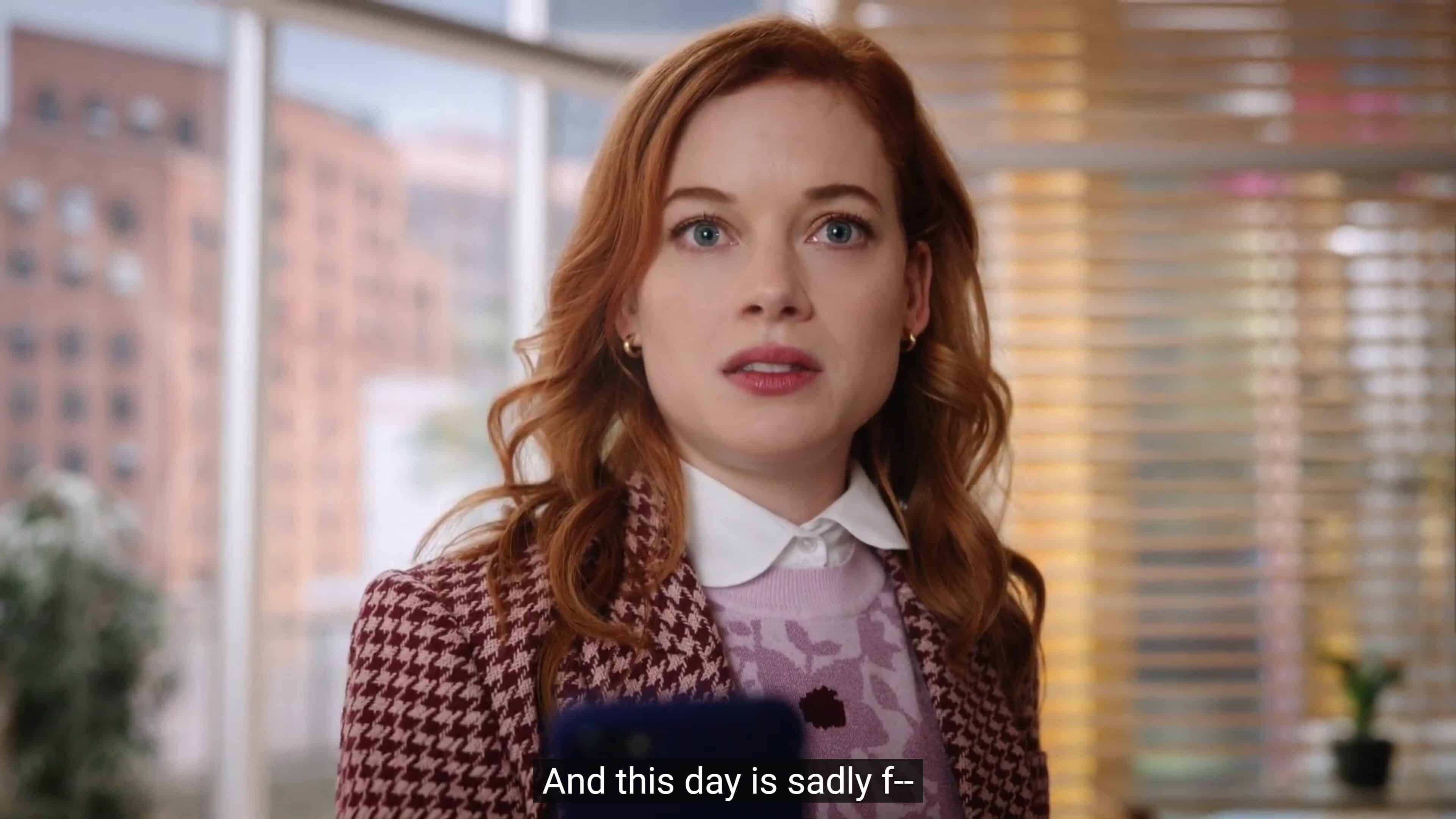 With Zoey and Max on pause, does that mean Zoey may pick things up with Simon – or maybe even someone new?

While Mitch’s death is still fresh, it doesn’t mean Maggie doesn’t appreciate a man like Roger’s attention and affection. It’s just, how can she accept it, or explore it, after spending decades with a man she didn’t end things with due to divorce, like Roger with his wife, but rather death? Well, thanks to Jenna, she may get that answer. For with Jenna reminding Maggie of how vibrant she is and aiding in the healing process, inadvertently, it seems Maggie may not be open to Roger’s advances now, but maybe in the future.

Things Usually Are Awkward When Everything Is In Flux – Simon, Max, Tatiana, Zoey, Mo

With Zoey and Max over, so comes the question of what’s next for Zoey’s love life? Will she be with Simon, maybe get back with Max? What about being single for a while? It’s hard to know, but with Max drowning in paperwork to open up their business with Mo, it seems he doesn’t have time for Zoey being unsure what she wants. Then with Simon, after a successful interview with Tatiana of Wired, there is a chance he soon might be off the market. So maybe Zoey is going to get some time without the added stress and distractions a relationship brings?

And for Max, that might be best since, alongside things being awkward with Zoey, they aren’t the best with Mo. Mainly due to Max forgetting what Mo brings to the table is creativity and personality. Mo is good at networking, getting the party started, and while eccentric, Max needs that. Not to imply Max can’t be social, friendly, and do some of what Mo does, but they can’t do it all. Heck, that’s why they got into business with each other in the first place – they compliment each other well.

Which, due to stress, it seems Max forgotten, but with Mo making a connection with Tatiana and talking up Max, it seems Mo isn’t just making sure to do their part but allowing Max to shine. Thus really showing that Mo did learn from their first venture.

SprqPoint isn’t making the money it used to, the Sprq Watch is still a major PR disaster, so layoffs are called for and one of the people laid off is George. This, for some reason, is handled by Zoey, rather than Leif – who hired George. Though considering Leif was trying to take out one of his team’s women, despite her multitasking like it was no one’s business, maybe this was for the best? Even if making Tobin sweat a bit more could have possibly given much-needed course correction when it comes to his attitude around the office.

But, with George’s productivity so low that it makes you wonder what he does all day, he had to go. And what makes it hard for Zoey is George is genuinely nice, and it is around the anniversary of his grandmother dying, which pushes the idea of maybe that is why he hasn’t been so productive. Yet, with Zoey more so focused on the data than the why, George is let go, and she is a bit torn up about it. However, with meeting a newly returned neighbor named Aiden, when on a quest to get him to turn down his band’s music, Zoey may have the perfect distraction from her feelings.

Thus leaving us with Emily and David. For some time now, Emily has wanted to go back to work, and David wanted more time with their son, yet there was this guilt keeping him from saying anything. Take note, he and Emily made plans, including getting a home in San Francisco, which with limited housing, is very expensive, so two lawyer salaries wouldn’t just be nice, but damn near required.

However, even with 100 won cases as a public defender, a noted difficult accomplishment, David’s heart isn’t in it. And in time, Emily comes around and seems fine with David becoming a house husband as she heads back to work.

How Strong, Supportive, And Wonderful The Clarke Family Is

It really is something watching the love shared between the Clarke family members and those allowed in their inner circle. Be it seeing how quickly Jenna has found her place, everyone welcoming and accepting Mo, or even how everyone goes to see David win a case. It truly presents a family built on love, which we know isn’t ideal, since Emily and David have had their issues, Zoey and David as well, and even Maggie has gotten distant or yelled. However, time truly has healed many wounds, and now things are better than ever.

When someone becomes the lead’s ex, they often can feel like dead weight. Luckily, the irreplaceable Mo has been paired with Max, and with that, Max continues to have a place and purpose on this show. Granted, to a lesser degree than before, but considering Mo and Max are great duet partners, them working together could only mean great things. Especially as they come to rely on each other more beyond their business relationship.

Seeing Emily and David’s Relationship In Action, Rather Than Being Told About It

One of the most significant improvements in season 2 has been the focus and development of David and Emily’s relationship – by far. They no longer exist in a separate world, seemingly on a separate show, but are present, and we see all they go through. Be it Emily feeling isolated and alone, David wishing to be with his son more, and the ebb and flow of an established but still young relationship. One that has a baby in the middle, which complicates every fight and decision, yet also brings immense joy.

And with getting to see all that, it makes you invested in the relationship rather than seeing it as something to exist for the sake of existing.

Is It Wrong I Wanted The Layoff Thing To Be More Than One Episode?

Considering Tobin’s reaction and George being reasonably new, it seemed the whole layoff storyline was rushed. Before Leif, surely Zoey should have heard it was a possibility, and the show could have built up to people being fired and rumors spreading. Thus giving Zoey’s Extraordinary Playlist the time to finally bulk up Tobin beyond being a comic relief and also making George’s departure truly mean something.

Don’t get us wrong, like Zoey said, George was sweet, and it is sad to see him go. However, there has barely been enough episodes to truly get attached, so while sad to see him go, he might be as quickly forgotten as Max’s coffee shop ex from season 1.

Is It Wrong I Wanted The Layoff Thing To Be More Than One Episode? - 75%

Seeing Emily and David's Relationship In Action, Rather Than Being Told About It - 83%

How Strong, Supportive, And Wonderful The Clarke Family Is - 84%

With relationships becoming stronger, and some new ones forming, Zoey's Extraordinary Playlist doubles down on its investment of the core group, and seems to prune one character as it introduces someone new. Perhaps someone, Aiden, who can give Zoey a relationship without baggage.