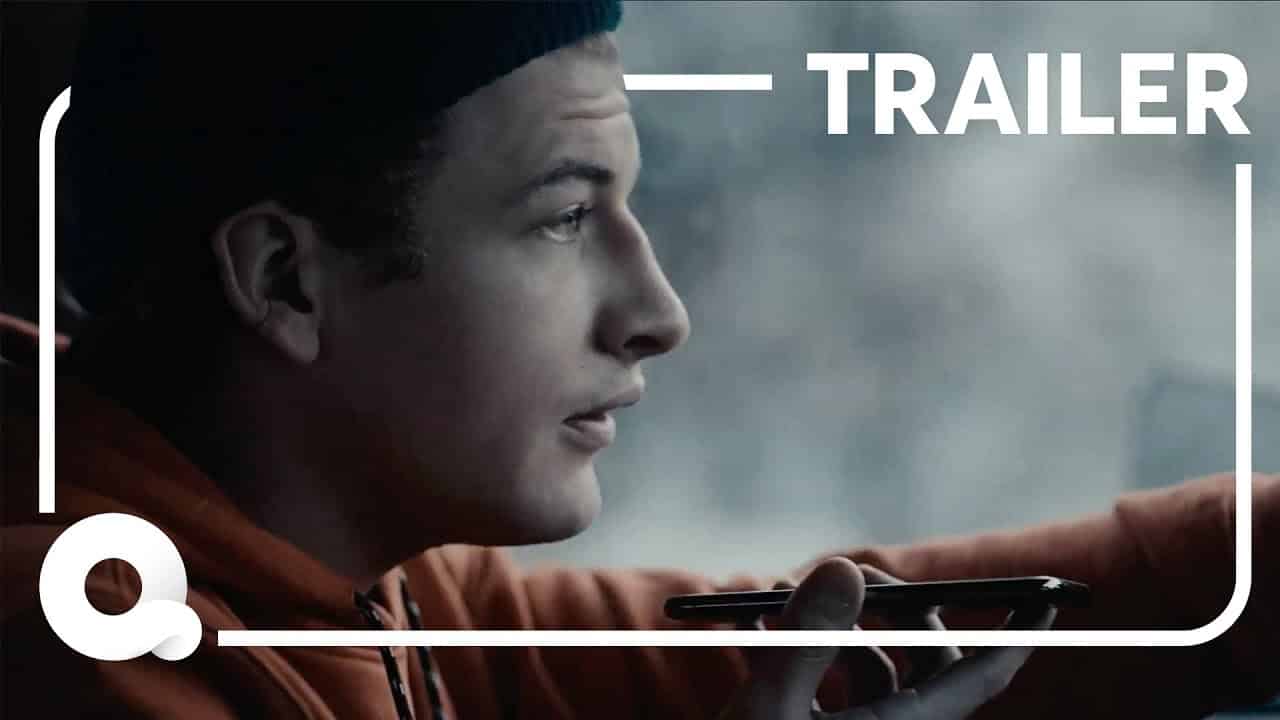 With a unique, but sometimes frustrating gimmick, Wireless constantly makes you feel like you are missing something as you keep turning your phone around.

It’s New Year’s Eve, and Andy is on the road despite his mother’s Elaine’s wishes. But, to make matters worse, he is texting his now ex while also trying to avoid a party his friend Jake wants him to go to. But, with a full battery, a car, and an open road, outside of yet another cop slowing him down, nothing will stop Andy from getting to his destination.

The Feeling Of Missing Out

It’s a bit jarring going from landscape to portrait in order to get a full understanding of what’s going on. Especially since what is shown in the portrait view, ranging from Jake to images of Andy’s ex and others, it’s worth seeing. Yet, with Andy being the lead, there is this pull towards always checking back what’s happening in the landscape view.

Which, as for gimmicks, I’m not going to lie and say this isn’t something different and kind of cool. However, it does get frustrating and helps you understand why most filmmakers just layer what’s going on with the lead’s phone or just fully switch to what they’re looking at.

What makes Wireless could also potentially become its liability depending on how its gimmick is used in further episodes.