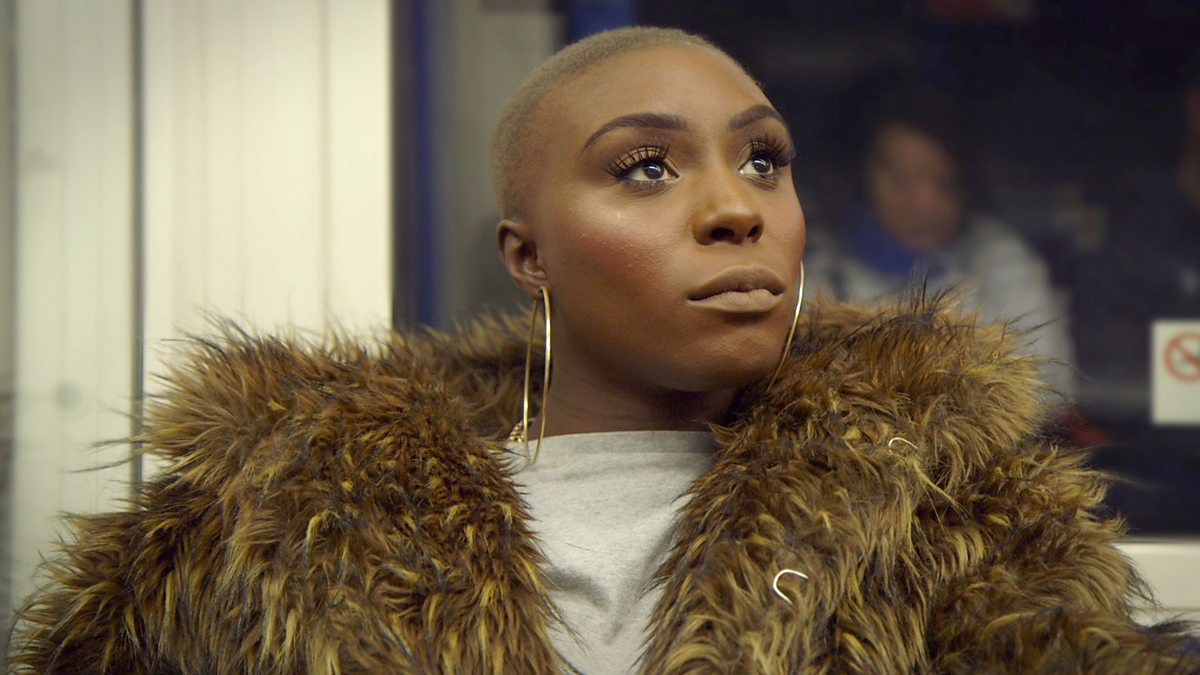 While you could write this off as a 15-minute“Celebrities Are Like Us” piece, there is an attempt to get you to understand how debilitating anxiety can be and that those who suffer from it are not alone.

Table of Contents show
1 The Gist
2 Highlights
2.1 While Only 15 Minutes, It Makes For A Decent Summary of What It is Like To Have Anxiety
3 Criticism
3.1 You Are Left Wanting More Out of Mvula
4 Overall: Mixed

In this part of a larger docu-series, “Woman’s Hour,” singer Laura Mvula, perhaps best known for the song “Green Garden,” touches on the subject of anxiety. Something which, she has struggled with since her 20s, especially as she left her parent’s home and tried to live on her own. Yet, it is clear she isn’t the only well-known person who deals with it. Adele does, Zayn, and of course normal people too.

Making the overall goal, so it seems, to provide some sense of connection that what you are going through is normal. Especially in a world in which the old standards of living are gone. Meaning, the goals and timetables of past generations can no longer apply. The internet has redefined what friendship means, and while you needed to buy a magazine or hear gossip to feel less than before, now you got Facebook and Google to lower your sense of self-worth. Now you have access to so many people, and they have access to you, that it can become overwhelming when you realize you aren’t keeping up.

While Only 15 Minutes, It Makes For A Decent Summary of What It is Like To Have Anxiety

What is causing anxiety in what is called “Millennials,” ways to treat it, how to deal with it day by day, in the short time span of 15 minutes this is gone over. Not to the point you feel like you could fully understand what it is like to deal with the infliction, but you are given enough to maybe identify with what the speakers are talking about and know what the next steps maybe to get help for you or someone else.

You Are Left Wanting More Out of Mvula

With Mvula being a singer, much less one who roots her anxiety in isolation and notes a panic attack she had in Glastonbury, there is this desire to know more about how it affects her. Especially since she is a Black woman dealing with it and you don’t get to see many Black people, especially women, address mental health issues. I mean, she does speak on her mom sort of blowing it off as if it was just a bad day Mvula was experiencing, but I wished she went further.

Especially in terms of her being a singer/songwriter and how that affected her writing songs, performing them live, doing interviews, and being in public. For while being amongst people you’d think would help since her anxiety comes from feeling isolated, there is a difference between being surrounded by people and genuinely connecting with them. What I mean is, she seems to value personal, one on one connections. Something you can’t necessarily have with fans for there will always be this back room they won’t have access to. I mean, the front of the store, where the superstar is and their merchandise, that will always be available, but the person behind the fame, whose life is what creates the music the star became famous for, that person isn’t open to everybody. She is only for a select few and, so it seems, those people are far and few between.

It feels wrong in a way to rate this because of the subject matter, but I do feel that this was an extended PSA that didn’t go as deep as it could have or should have. Especially in terms of Mvula because in the Black community, seemingly internationally, mental health and wellness aren’t treated as it should. Mvula noting how her mom said tea and a nap would make her feel better is similar to the usual “Just pray about it” or other methods which may be cathartic, at best, but don’t really provide a manageable means of dealing with something truly debilitating.

Hence the cautiously given Mixed label. For, in terms of documentaries, it barely completes the foundation required for you to get a sense of its topic. Plus, considering their leading speaker is a Black woman, one who is in a profession which doesn’t seem really made for people suffering from any sort of mental illness, you want more out of her. Yet, in what little we get, you are given the tools to either help yourself or provide some direction for someone else.