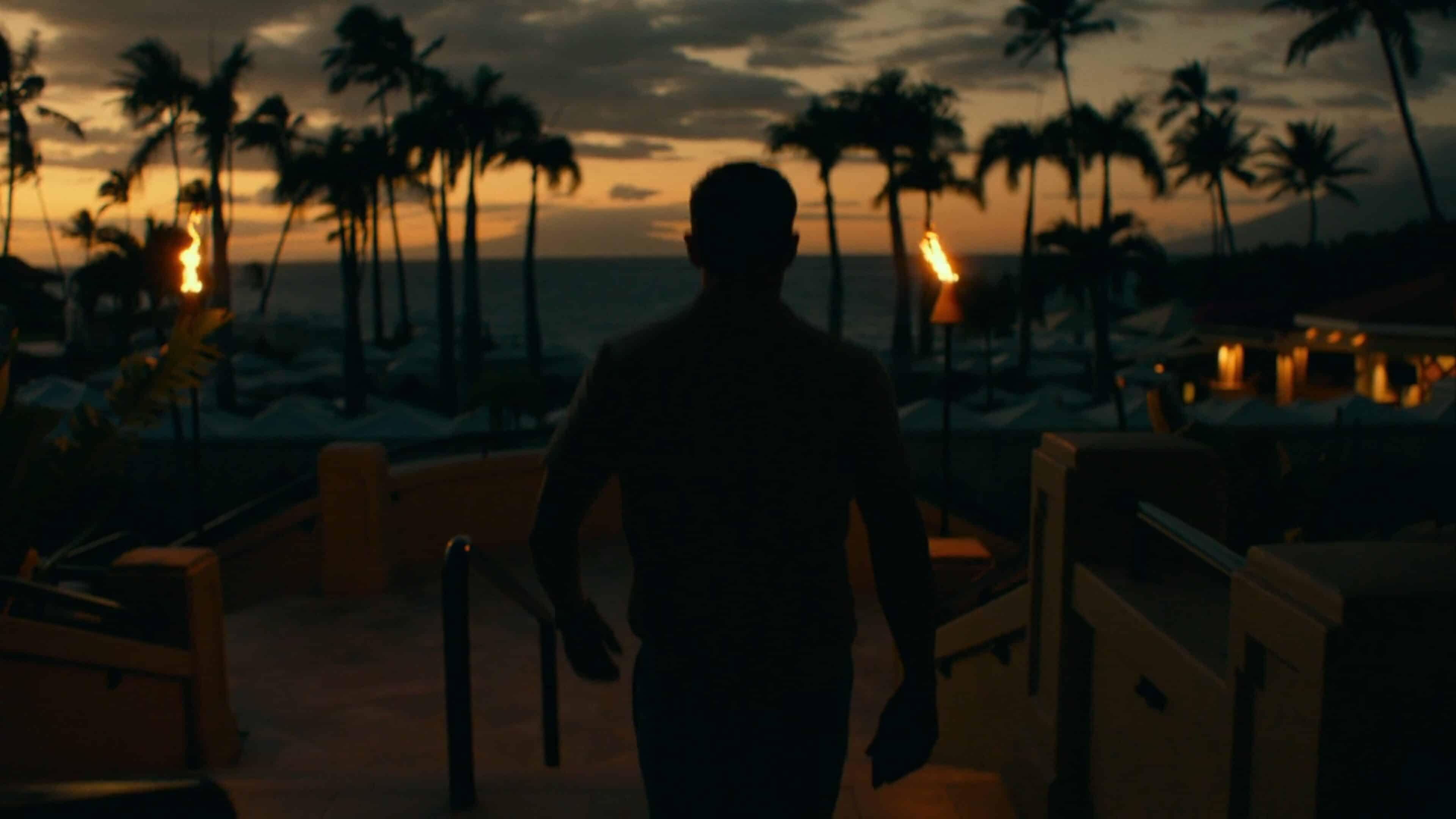 We’ve reached what feels like peak privilege as Shane gains the upper hand, we learn about Olivia’s dark side, and Belinda’s hopes bubble up and may soon get popped.

At this point, Belinda has staked a lot in Tanya investing in her, and it’s starting to lead to favoritism. But, while Belinda likes her job, as shown, the guests are often entitled ass wipes. So one of the nicer ones offering to invest in your way out of hell? You’d work to secure that as well.

However, with Tanya meeting a nice man named Greg, who takes her to dinner, and has sex with her, so comes the question if the attention from him may make Belinda no longer needed? For isn’t all Tanya looking for is an escape? And what a man could give Tanya, Belinda can’t – or likely wouldn’t.

Privilege v. We’re Not Like The Others – Olivia, Kai, Paula, Quinn, Nicole, Mark

Considering the friendship Olivia and Paula have, why is it that Paula needs to sneak around? Well, that is answered in this episode, and it is because Olivia seems to have some sort of possessiveness over Paula, which coerces her to ruin any potential relationship Paula could get in. This is revealed to Paula’s lover/friend Kai, as he talks about how the hotel is on stolen land from his family. Which does push the need to ask why he works there, and the answer is money. Hence, he does sacred dances and deals with guests who have no respect for him, his culture or circumstances.

As you can imagine, all of this hurts Paula a bit, but what can she do? She is struggling enough with the privilege of having a vacation paid for by people like Nicole, who have and want sympathy for white men, because of her son, and Mark, who too feels suddenly at a disadvantage. Add in Olivia flirting with Kai while trying to act so progressive and cool by coming for her parents, and it almost makes Quinn seem like the same one.

How? Well, between him addressing how everyone at that table is privileged, and no matter who has a seat at the table, the Earth is on fire, he seems to get the big picture. Plus, while Paula may sleep and be sympathetic with a local Hawaiian man, Quinn seems to be trying to learn something from them. So while there are points from every side, including Nicole noting that some activists less so want equality and more so want to switch who is in power, overall, that group is a hot ass mess.

And You Thought Things Were Bad Before? – Armand, Dylan, Shane, Kitty, Rachel

However, they can’t compete with Shane. For if it isn’t for his mother, Kitty, showing up, it is his unending fight with Armand, which has escalated to the point of Shane wanting to speak to Armand’s boss. Which, as he pursues that, he doesn’t realize his marriage is falling apart due to him and Kitty being dismissive of Rachel feeling the need to hold a proper job.

How This Has Evolved Into A Hate Watch Scenario

Whether it is Shane being asinine, with his mother enabling it all, or the conversation Nicole and Mark have about white privilege, The White Lotus is becoming the kind of show you hate-watch. The show that makes you hope that certain people get some form of a comeuppance. Yet, I think based on Shane not ending up in a wooden box and him getting the upper hand on Armand, this show won’t deliver that. Instead, rather than providing fan service, what The White Lotus will provide is a hard dose of reality that people like Shane, no matter how terrible they act, will continue to be that way because the world allows and encourages them to.

Then, when it comes to the Marks, Nicoles, and even Olivia’s of the world, they represent all the liberal-minded people who are willing to be advocates until it is a disadvantage to them. For they’d rather bring a select few good ones up, than ever lose what they have worked for in order to create some sense of equality. This can clearly be shown by how Nicole tries to elicit sympathy for Quinn since she knows that all the privileges she worked for wouldn’t give her son an upper hand in an equal world.

Now, granted, Quinn seems like the nicest one of the bunch, even if he is a bit weird, so it is sad that he’ll have to work to be normal. However, between him working to be normal, and keeping his eccentricities to himself, to him becoming like Shane? Which is worse here?

Acknowledging The Native Hawaiians & Their Plight

Not having a notable character indigenous to Hawaii is like when people write shows about LA or NYC and omit people of color. It’s weird, intentional, and creates this false view of what a place is like. So while Lani apparently won’t return, we have Kai. Someone who gives you a realistic view of what it means to be Hawaiian and work at one of these resorts. That, as bad as you think Armand and Belinda may have it, there are those who have it worse.

Now, it sucks that Kai may end up used as part of the twisted aspect of Olivia and Paula’s friendship, but I guess something is better than nothing, right? 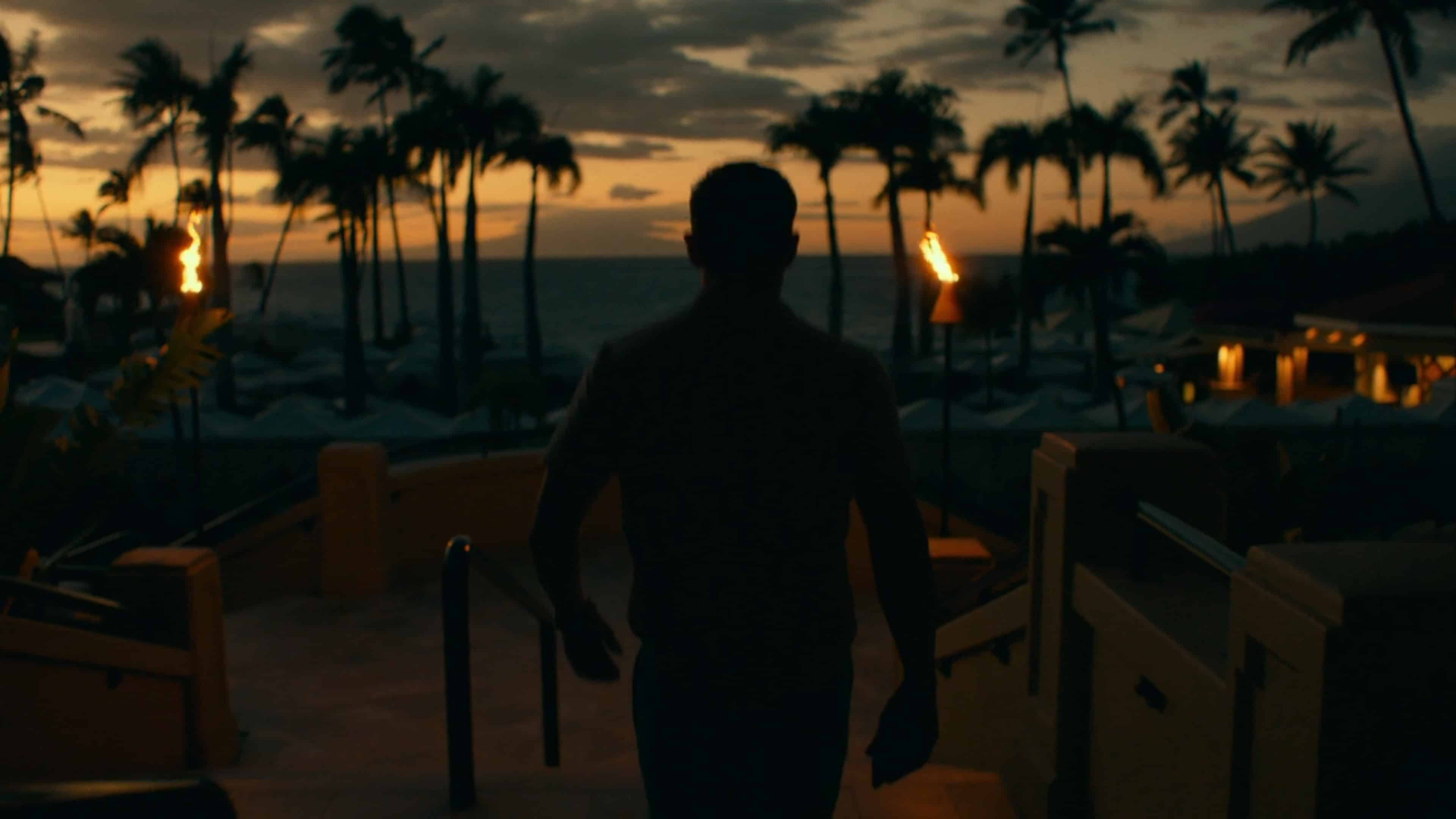 The White Lotus: Season 1/ Episode 4 – Recap/ Review (with Spoilers)
Trajectory: Plateau
The White Lotus doesn't appear to want to say much beyond people with privilege are awful, and the best those without it can do is take advantage of the times when you are favored upon. Especially since that time can be fleeting, and because they chose you, there might be more of a possessiveness than you think.
Highlights
How This Has Evolved Into A Hate Watch Scenario
Acknowledging The Native Hawaiians & Their Plight
Disputable
83
Subscribe to our mailing list Follow Wherever I Look on Twitter and Instagram, Like us on Facebook, and Subscribe to the YouTube Channel.