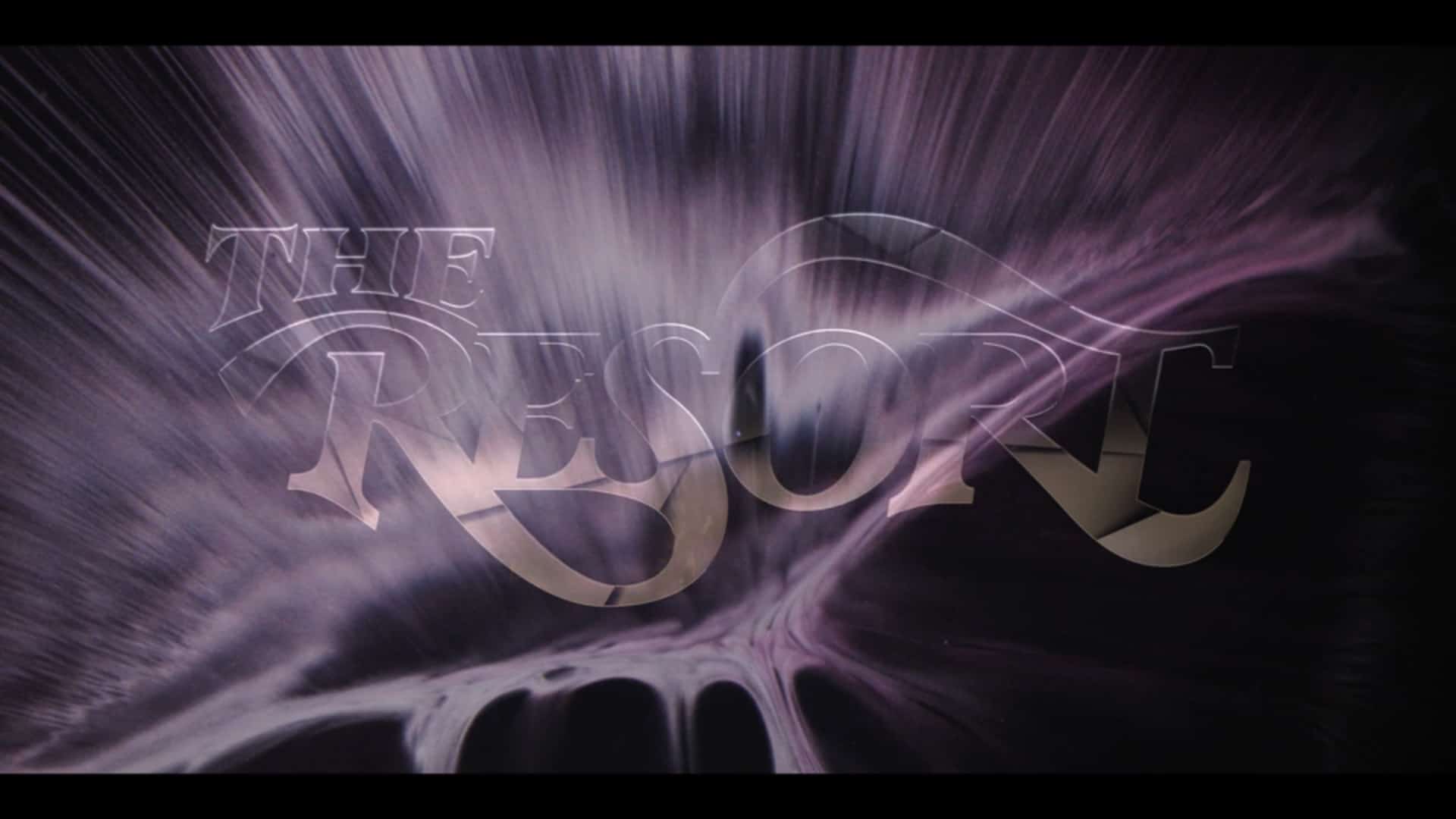 As Emma digs deeper into the suspected deaths of Sam and Violet, multiple stark and notable warnings try to impede her from continuing her investigation.

After hitting his head, Sam finds himself in Violet’s room, where she nurses him and uses literal glue to close his wound. This is a technique her dad would often use when she would get injured back in Milwaukee, where she would play hockey. This method, of course, is strange to Sam, but he goes with it, and after Violet asks for Sam’s number, the two bond. Mind you, both are awkward about it, and things go south when Violet sees Sam with Hanna, but maybe he’ll explain the situation later?

Staying in 2007 but going from Cancun to Huntington Beach, Emma and Noah are meeting for the first time, and with being the only two who won’t skinny dip in what both see as sewage, they bond. Which is why, 15 years later, they are still together. Granted, things were rocky before they both decided to play detective, but they seem to be back on track now.

However, looking into the Frias family, which has a huge, four-generation strong empire including clothing, politics, and real estate, it seems playing detective could get the Reeds killed. Silverio Narro, who was investigating Sam and Violet’s murder/disappearance, and was forced to retire because of it, says this to the Reeds.

But, between Emma finding this exciting and this being a chance for Noah to see his wife happy and them do something together, both ignore the warnings and even set aside their common sense. Case in point, the greeter for Bahia del Paraiso, Luna, they decide to ask her about her time working at the Oceana Vista and act as if they aren’t asking very uncomfortable questions to vulnerable people. Never mind pressuring them to answer with no regard to the fact they are tourists, there for a week, and people like Luna live in Akumal throughout the year.

Which is why, as soon as Luna can get away, she calls Baltasar, the one accused of killing Sam, and lets him know people are asking about him. And considering the blunders Emma and Noah have already done, including going to the fashion house of the Frias, and being chased, even if Balasatar is a black sheep in the family, that doesn’t mean he isn’t a threat.

Seeing The Beginning Gets You More Invested

Seeing how Emma and Noah began doesn’t turn you into mush, but at the very least, it does add some much-needed repair to their foundation as a couple. It allows you to see how they got together, why, and Emma during a time when she didn’t feel lost and dissatisfied. Thus furthering the idea that, while it isn’t Noah’s fault, at the same time, her decline is partly because of her relationship and not only the part she played but him to a certain point as well.

From building them up as a fashion house that branched out to establishing they have dominated for four generations in the Yucatan peninsula, a good foundation is being built here. Now, does Baltasar create a real sense of danger or his potential minions? Not really. But, showing the potential of his family being dangerous and having the clout to cover up his deeds makes you worry more and more about Emma and Noah showing themselves as irresponsible.

Nina Bloomgarden doesn’t have the longest filmography, though she was apparently in “Good Girl Jane,” which we covered earlier this year. That aside, something about her scenes makes her stand out. Maybe it is giving us real chemistry, of the romantic variety, that isn’t seen in other relationships? Thus making the awkwardness between her and Sam have you forget they are both missing or dead?

Heck, it could be that there is a vibe that she is potentially being made likable enough to end up being a twist? It’s hard to say. But considering how the people she is working with have had longer filmographies, with more starring roles, and she is not only keeping up but shows herself as deserving of a spotlight all her own? She’ll definitely be someone to follow.

The Resort: Season 1/ Episode 2 “A Noxious Toothworm” – Recap/ Review (with Spoilers)
Overall
As the threat which is trying to hide the truth is established, it makes you worry for our leads – both those we assume are dead and the ones who seem to be skipping right into danger.
Highlights
Seeing The Beginning Gets You More Invested
Developing the Frias Family
Violet Starting To Breakout
Disputable
82
Follow Wherever I Look on Twitter and Instagram, Like us on Facebook, and Subscribe to the YouTube Channel.