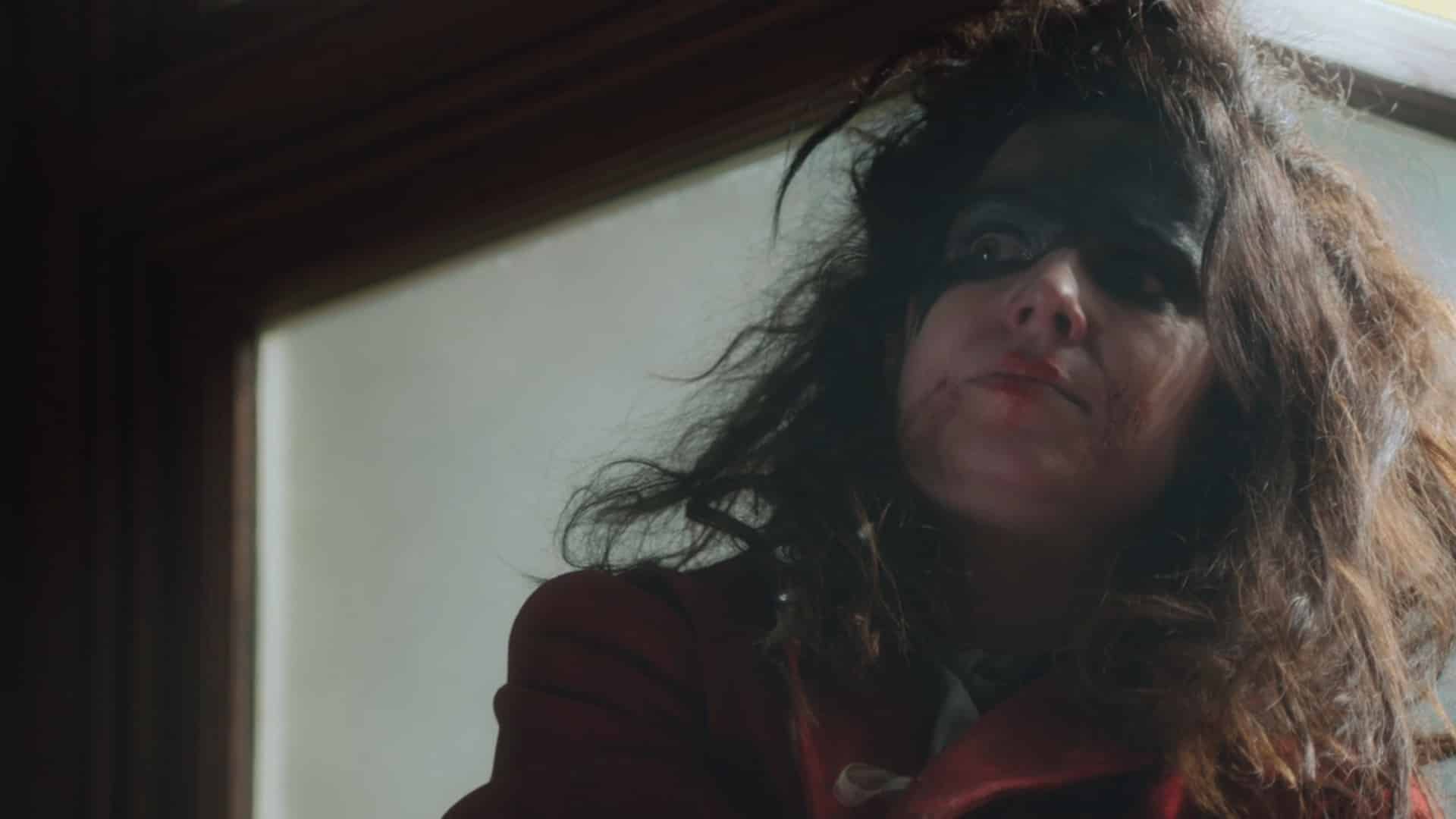 Amalia experiences a major betrayal as the search for Mary’s killer begins.

So, who could have killed Mary, and who would want to? Well, the suspects are Lord Massen, for obvious reasons, Augustus, for reasons unknown, and Hugo, to try to lure people away from Amalia. Now, of course, Augustus isn’t involved, for he is harmless, and while, through Hugo, he has access to terrible people, let’s be real here – he is too skittish. All of which Penance learns when she confronts him and it leaves her to slightly wonder if Lavinia could have been involved.

And she isn’t the only one to think that. With Amalia seeing Lord Massen and him claiming innocence, yet dancing around the possibility he might know something, once more, the possibility of a mutual acquaintance being responsible is put into play.

However, while Lavinia is presented as a possible person who could work against the ladies, with all she has done, even if with good intentions and bad execution, she is never looked into.

If It Is War They Want – Maladie, Lord Massen, Amalia, Annie, Lucy,

This is a good thing since, in the end, Lucy is partly responsible for Mary’s death. You see, she has been a double agent all this time for Lord Massen, and while he was not directly involved, it seems her information dealing allowed others to know where Mary would be to strike. Thus, even though she too was a suspect, Maladie is ultimately absolved.

However, with being adjacent to the crime, Lord Massen pays for his part by his munitions factory being lit up by Annie. Who, with her actions, may help the union initiative that’s growing.

But while Maladie isn’t responsible for Mary’s murder, she is responsible for many others, so when she goes to talk to Inspector Mundi and gets caught, she is arrested. Now, how does he capture a woman whose power seems to be amplified by being in pain? That I’m unsure about. Either way, when we last see Maladie, she is in a cell asking whether she has been forsaken.

A Song From The Heart – Myrtle, Primrose, Harriet, Amalia, Penance

While most are looking for who murdered Mary, others like Harriet, Primrose, and Myrtle are trying to translate what her song said. Which, with Harriet unable to pursue law and stuck at the Orphanage all day, she gathers everyone she can to help translate what Myrtle remembers of the song.

This leads to, as Penance and Amalia are having their usual bonding time, Amalia learning the song is for her, and it presents the idea she wasn’t abandoned, but the person needs to be found. Leaving you to wonder if, for the women who sees bits of the future, could it be Mary’s power is about her saving her old friend Maladie?

Ann Skelly has everything it takes to become the next big romantic movie lead, doesn’t she? Especially in this day and age, for she has just as much the scrappiness that is needed in the genre with the ability to be vulnerable, hopeful, and kill you softly whenever she gets disappointed. This is why we love Penance with Auggie so much. There is a forbidden love vibe there, but you can tell by Auggie’s stammering that he wants to push through the taboo of it all. Which Penance so dearly wants for with her not having much interaction with boys, especially in a romantic context, this is new, wonderful, and it’s hard to not get wrapped up in.

An Enemy Or Collateral Damage?

With the dynamic between Lord Massen and Amalia, you’re pushed to remember that in any war, be it cultural, ideological, what have you, it is two ideas, not so much the people at war. Hence Lord Massen playing with Amalia when she wanted to figure out who would kill Mary and why. For, considering she was in his home, he could have not entertained her at all. Heck, he could have avoided even meeting with her.

So that shows, while he may not like the existence of the Touched, when it comes to individuals, it seems he can be quite endeared by some.

One of the things which The Nevers suffers from is it not presenting what the end game is. Thanks to Mary, probably every member of the Touched for miles are now at the Orphanage scrambling for a room and bed. But, as Amalia notes, most of them aren’t assets as much as they are liabilities, and many of them aren’t even sure what to do with their lives. So for it to be a universal issue of what is Amalia fighting? That creates a glaring issue.

Especially since, as noted previously, The Nevers lacks formidable villains and a big evil. Lord Massen doesn’t have a big evil appeal for Annie, Harriet, Lucy, could all easily kill him if they got in proximity of him.

Heck, even Maladie doesn’t come off as a notable villain. Leaving you in this odd place of loving our heroes, finding the would-be villains entertaining, yet no sign of how this could escalate and become something more – even with us past the halfway point of the first season.

While The Nevers remains enjoyable, with no sign of a truly formidable and notable villain, while members of The Touched are oppressed and have hardship, the show barely feels above a slice of life genre show at times.