Din finally comes across what he has long sought, fellow Mandalorians. However, will their plans coincide with his quest? 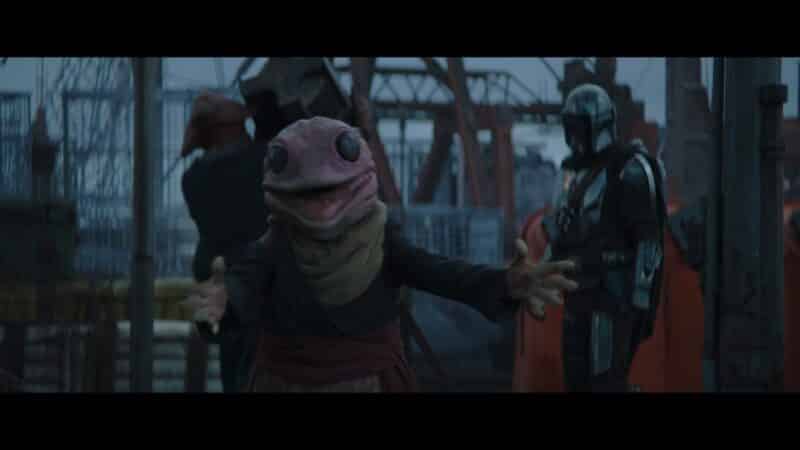 So, the Frog Lady and their husband are reconnected and honor their word – sort of. They do direct Din to someone who knows of local Mandalorians, but those people, of the Quarren race, actually try to trap Din for his Beskar. However, then Koska, Axe, and Bo-Katan swoop in and rescue him – twice. But with Din seeing them take their helmets off, naturally, he doesn’t trust them. At least until he learns more of his history.

Child of the Watch – Din, Bo-Katan

So, expanding what we know of Mandalorians, it seems those who strictly wear their helmets are Children of the Watch, who are a religious zealot offset of Mandalorians. Those who follow “The Way of the Mandalore” are similar to how there are certain religious groups who isolate themselves but follow teachings in such a way that don’t necessarily adapt to modern times or the world around them. But, rather than go back and forth, Din accepts their explanation as to why they have Mandalorian armor and lets things go.

After all, as seen in season 1, Episode 8, Din was an orphan and not born into the Mandalorians – he is a foundling. So who is he to question someone like Bo-Katan who claims Mandalorian blood, armor, and training over three generations? Never mind someone who fought during The Great Purge?

This Is The Way – Din, Koska, Axe, Bo-Katan, Moff Gideon 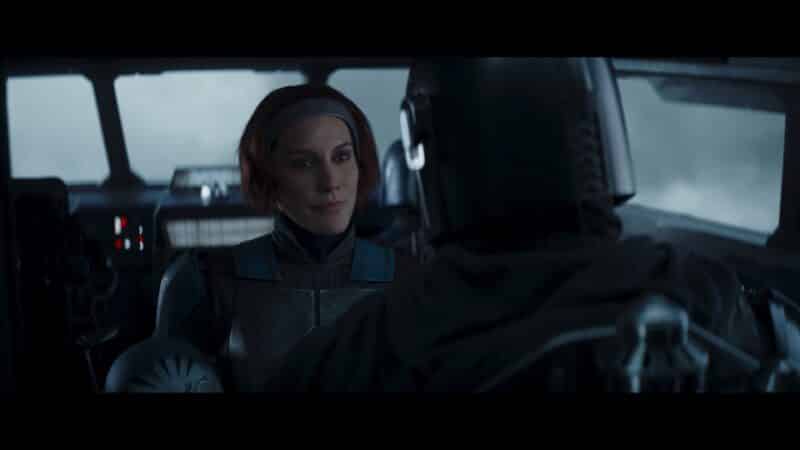 But, while Bo-Katan is knowledgeable and strategic, Din struggles with her is her ambition. You see, she wishes to reclaim their homeworld and put herself on the throne. However, to do so she, and her associates Koska and Axe have been raiding cargo ships in Trask to gather the weapons they need. Which, of course, puts them on Moff Gideon’s radar.

Hence them extending, past their original agreement, how Din can help them in exchange for knowing where the Jedi can be found, and The Child brought to safely. Which damn near takes Din on their quest to reclaim their world but with The Child being his priority, the possibility of joining them will have to wait. Though it should be noted, despite their differences and Din not being a naturally born Mandalorian, there are no hard feelings for there is only The Way.

Setting Up A Storyline For Future Seasons [87]

Eventually, Moff Gideon has to be faced and killed, alongside us seeing the homeworld of the Mandalorians once again. So whether it is a spin-off or something which will be revisited down the line, the introduction of Bo-Katan and Clan Kryze sets expectations for what’s to come. After all, Din can’t spend the entire series looking for Baby Yoda’s homeworld. Sooner or later, he has to move on to other things, and being a simple bounty hunter isn’t enough to keep a series going.

Even if it is one of the main reasons, besides the HSM series, to have Disney Plus. 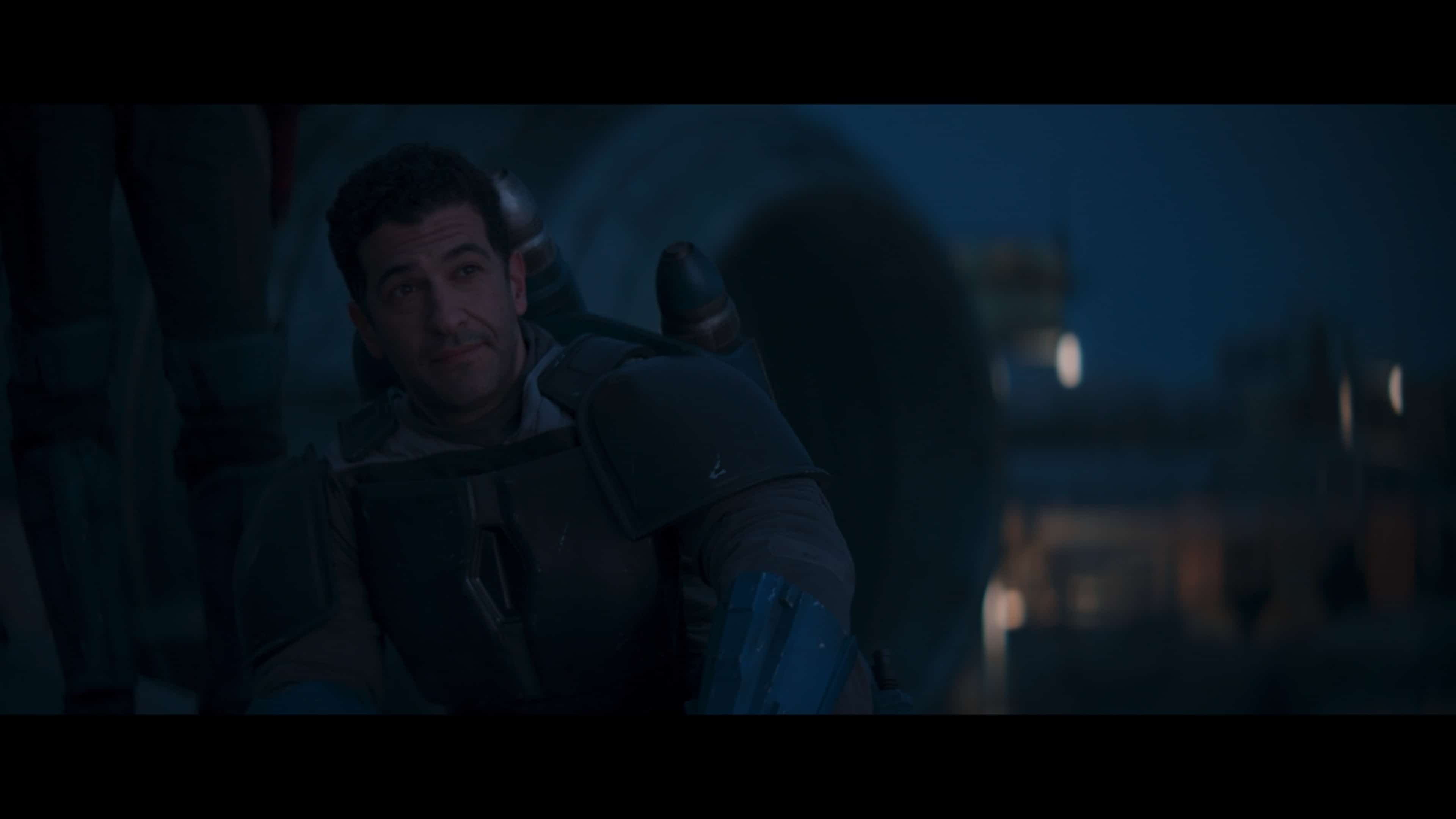 We have watched The Mandalorian primarily due a monster or adversary of the week format for so long that it made it seem it wanted to d r a g out its main storyline for multiple seasons. Which, honestly, it still might do. However, with meeting fellow Mandalorians, Din finally is making progress, and considering Bo-Katan names Ashoka Tano, the planet Corvus, and the city of Calodan, he is FINALLY getting somewhere.

For, up until now, it has been go here or there, speak to this stranger or that, with us seeing that usually not lead to much or bite him in the ass, see the Frog Lady. But with what Bo-Katan speaks and her needing Din to finish his mission to possibly join hers, I don’t think she’ll screw him over. If anything, she might be the first real asset/ ally Din has had. At least one that can share a common goal and bring him, once again, a sense of community.

Setting Up A Storyline For Future Seasons - 87%

The Mandalorian finally continues its storyline, rather than present a random monster or adversary, and with the name Ashoka Tano dropped, you know previous episodes were just a warm-up.