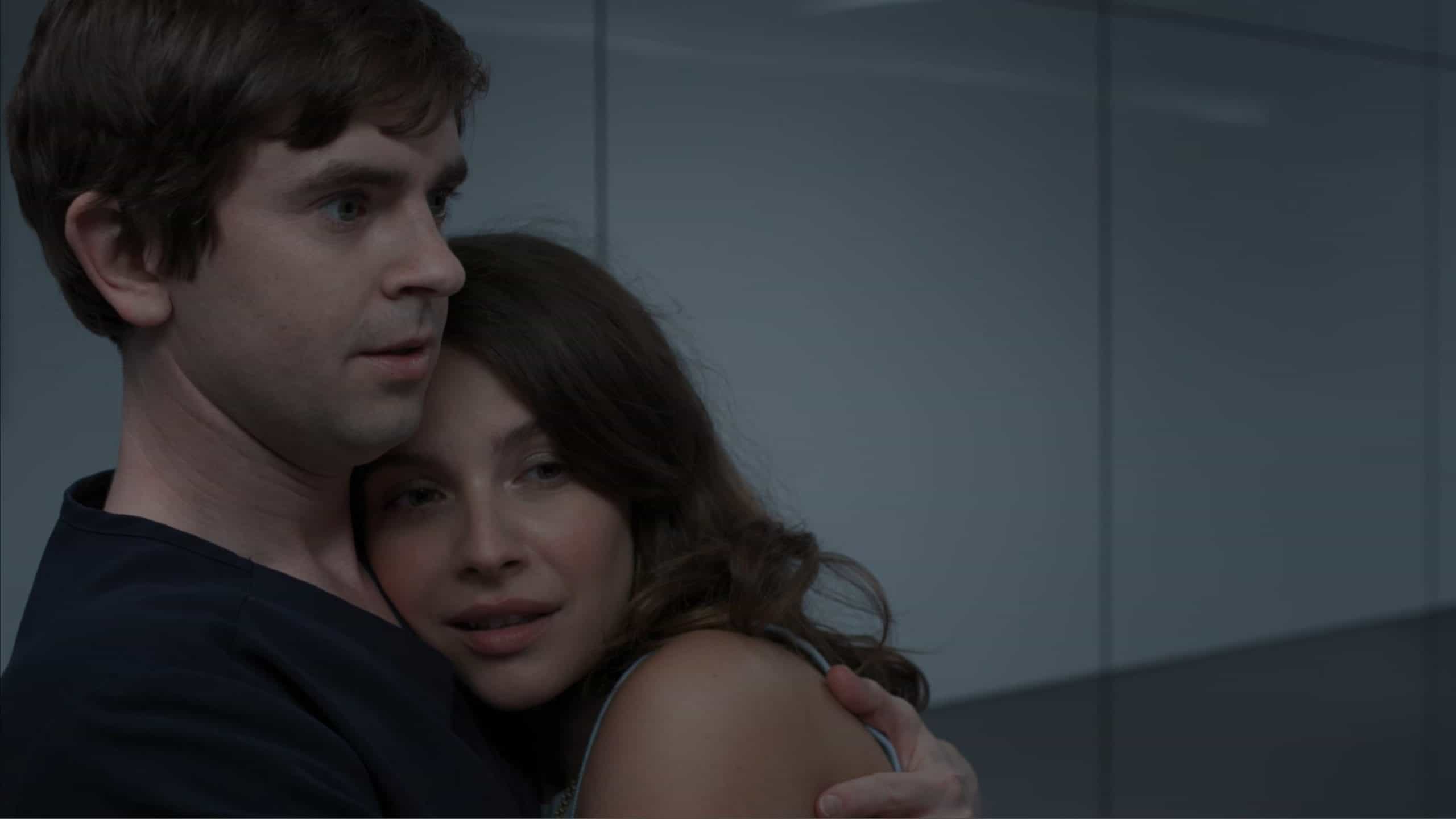 In the sixth season winter finale, Lea tries to push a way forward for her and Shaun as Lim and Morgan try not to find themselves tempted to look back as new opportunities arise.

Teddy, thanks to his brother trying to make him into his perspective of what healthy looks like, causes his brother to become bulimic. Which gets so bad he needs more than one surgery. And as Teddy struggles with that, Daniel struggles with being pitted against Danica under Shaun’s new rating system. For while he wants to prove himself, competing with Danica is hard since she is as smart, and he doesn’t want to use his male privilege to get ahead.

But, at the same time, he doesn’t want being a good doctor to conflict with being a colleague, never mind Shaun having a reason to give him a bad mark. The combination leads to a series of adjustments he knows he has to make as he takes Teddy’s situation becomes personal, and Daniel finds himself overwhelmed.

You Say You’re Ready To Move On Alex, But Is It By Choice? – Morgan, Alex, Lily

Thanks to Bumble, Alex has gotten two successful dates with Lily. However, after she passes out after they play fight in a gym, the possibility of the two greatly diminishes. Why? Morgan.

In an effort for those two to become something, she hypes Alex up and does all she can so he can move on. For in her mind, too much is set up for them to get back together, and she wants to move forward. But as long as she is an option in his mind, she knows that won’t happen. Yet, thanks to all she does, her performance pushes Lily to think Alex and Morgan have a lot unresolved, and considering all she has to go through medically, it may not be the right time for them.

Not Everyone Can Have A Happy Ending – Shaun, Lea, Dr. Lim, Clay, Jordan, Daniel

Shaun’s new rating system mentioned was a distraction. Like Lea, the pain of having to wait and deal with the inability to have a child weighs on him. But while Shaun can find ways to take his mind off things at work, Lea looks at a house to do that for her. Shaun doesn’t like the idea due to the cost, look of the house, and work it would require. But, in time, he lets his guard down. Which is a good thing since Lea is pregnant, and the last thing she would need is Shaun stressing her out. Especially since, as you and I know, she is prone to high-risk pregnancies.

Switching to Dr. Lim, with being presented with a new opportunity to walk, she questions what that would mean for her and Clay? She met him because of having to use a wheelchair, so if mobile again, how would things change? This is what messes with her a bit, almost to the point of saying no. But with Clay reassuring her, even proposing, it seems she has no reason to worry and get anxious about doing the surgery.

Which leads us to leave things on a sad note. Just as Jordan and Daniel are at the point of talking about what’s next or could be, it seems the day he had led him to relapse and potentially overdose. Luckily, Jordan finds him, but whether or not she is too late or how this may affect Daniel’s job is hard to say.

Truly, the Teddy and Simon situation had me crying, and then all that happened within the final minutes? I always wondered how do people get through shows that last more than 5 seasons? Surely there isn’t much left to say, do, or put an audience through that doesn’t seem rehashed, but “The Good Doctor” has figured out a way to stay fresh. Not just by adding new characters but by pacing out the story of many to have it where no one has had their perfect ending yet.

If anything, everyone’s life is still in progress, with very little sign they are going to reach some form of nirvana anytime soon.

I honestly would love Alex and Lily together because their chemistry was one of the best we’ve seen between a series regular and anybody for a long time. So hopefully, this push for Alex and Morgan to reconcile will remain only in words and Asher egging them on and not come to fruition.

Diverse stories are important for any show, and between Dr. Lim in a wheelchair and Danica also being differently mobile, we got a nice spin on how there are different approaches in medicine. Mind you, they’ve dialed back a bit, but I can guarantee they’ll revisit how to address Danica’s differences. Now, with Daniel, his relapse is something that is going to be a bit harder to handle.

As a doctor, Daniel will be around a multitude of stressors and drugs throughout his shift. Also, considering the nearest hospital might be where he works, Daniel may not get the privacy he needs to bounce back and pick up where he left off. So this storyline feels like it may not go in a comfortable or likable direction.

Now, that could be a good thing. Daniel, to a point, was starting to feel like the new Claire because of his level of empathy for patients and how that sometimes went awry. Also, him playing with Jordan’s feelings created another lackluster relationship for Asher to hype up. But with his worse being exposed, maybe things could turn around for Daniel?

I can’t guarantee it, but I can hope for it.

The Good Doctor: Season 6 Episode 9 [Winter Finale] – Recap/ Review (with Spoilers)
Overall
The winter finale of “The Good Doctor” may, unfortunately, close a notable chapter in Dr. Lim’s life, but considering the future that could be for her, Shaun and Lea, and Daniel? Things are looking bright for this long in the tooth show.
Community Rating2 Votes
96
Highlights
Season 6 Showing There Is Still A Lot Left In The Tank
Disputable
Making Alex and Morgan Seem Inevitable
Daniel Relapsing
84
Subscribe to our mailing list