As Dr. Andrews takes more to Shaun, Dr. Melendez finds himself part of another procedure with legal repercussions.

As can be seen with any media focused on people with autism, there is a desire for consistency and things being just a certain way. Almost to the point of it coming off like they have OCD. For Shaun, one of those things is his faucet dripping a certain way. Something he calls Dr. Glassman in the middle of the night to help with since he can’t find the particular screwdriver he wants to use.

Which causes one minor problem and one big one. The minor one being that Lea has to hear all this and while she doesn’t get mad, she drives Shaun home after he gets lost, it does raise an eyebrow. If only because, Shaun is a bit weird. An acceptable kind, she even seems to enjoy his point-blank honesty, but she could still do without the late at night noise. Dr. Glassman got curt with Shaun.

Of which the super, Armen, is less willing to deal with. Especially since Shaun decides to interact with Armen around 12:40 at night. Why? Well, because Dr. Glassman implied he is supposed to help day and night. Leading to a very interesting moment: One in which Dr. Glassman doesn’t fault himself for Shaun misunderstanding. An interesting choice if only because Shaun doesn’t wish to have an aide but also seems to be used to people babying him in a way. You know, adapting to fit his needs. Something seen with nearly every production featuring an autistic character.

However, with Dr. Glassman putting the weight of adapting on Shaun, it should be interesting to see if he rises to the occasion. 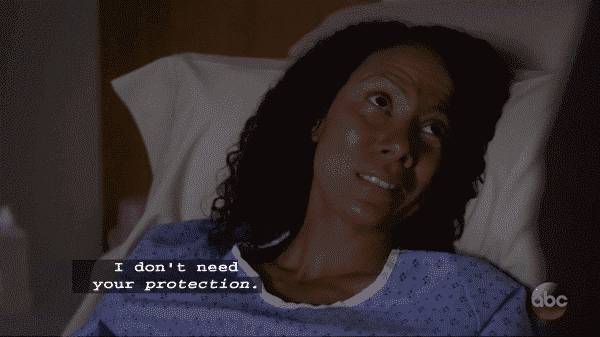 Once again Dr. Melendez finds himself doing a risky surgery. One in which the goal is to remove a tumor from a fetus, whose mother has had multiple miscarriages and has a blood disorder which causes clotting. Now, while most shows just focus on the drama of doing a high-risk procedure, once again, The Good Doctor, reminds us there is more at stake than just that patient’s life.

On one hand, there is Dr. Melendez’s career, then, of course, there are the legal issues of it all. Of which, combine Dr. Melendez’s prestige and success rate falling, getting sued by the husband, who originally isn’t for the surgery, and losing funding, all makes it so Jessica isn’t for this idea. Yet, at the same time, the mother is adamant about the surgery and apparently, there is a lawsuit dealing with abandonment of care if they sent her home – despite the likelihood of her death.

Yet, showing that he doesn’t always need Shaun’s ideas, Jared works around the heart issue. Simply put, stop the woman’s heart and then do the surgery. Something agreed to by the parents, after the father gives up fighting his wife wanting to surgery and so they have success! 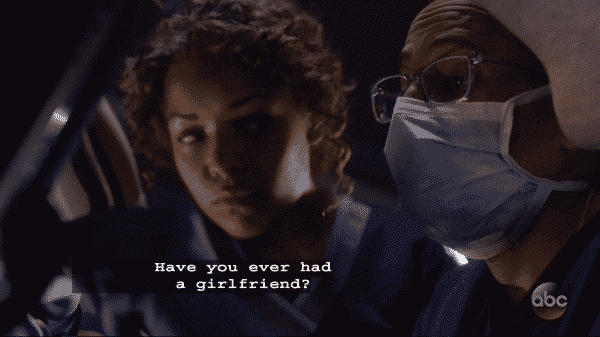 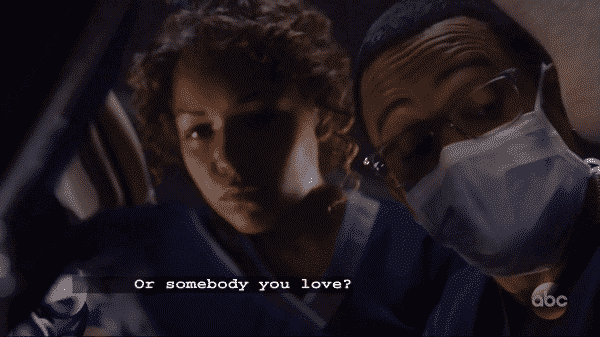 What begins as simply scut work, seeing an 18-year-old who seemingly just has an STD, becomes a major operation. One which requires going up close and personal with her genitals which, strangely, Shaun is better with, procedure-wise, than Claire. Which leads to a few questions from Dr. Andrews – as it becomes clear this situation needs a doctor and not experience. After all, while ignorant, perhaps arrogant, that doesn’t mean Dr. Andrews is not curious. Maybe even invested.

Which can be said because he goes beyond recognizing Dr. Glassman was right about Shaun’s book knowledge. He asks about whether Shaun had a girlfriend and even tries to figure out how he can either mock or encourage Shaun. Also, he lets him actually get experience on a live person! Showing that there is some kind of long-term investment there and he isn’t going to just use the boy to eventually become the president of the hospital. 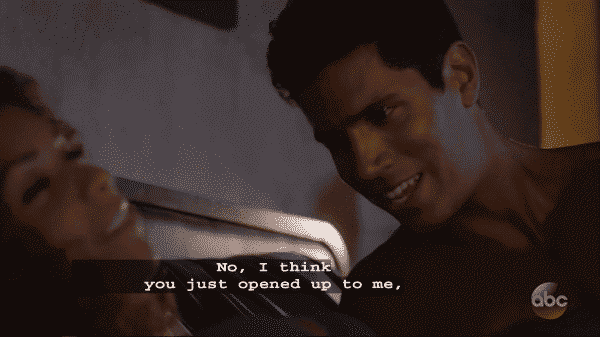 The More Complicated Side of Running a Hospital

The story of Barbara and her baby brings up a multitude of things that I’m not sure is shown in a lot of hospital dramas [note]This would be my 3rd, I think, after Nurse Jackie and Scrubs – which technically was a comedy with dramatic elements.[/note]. That is, the actual legal and business side of running a hospital which reigns in overzealous doctors and surgeons.

One thing I have heard off and on in news stories is that exposure to a marginalized group, especially one you have had little exposure to, helps you understand them. Also, assuming your prejudice extends from ignorance and not just a handful of bad experiences, it is what opens your mind to their capabilities. Such is seen with Dr. Andrews as he learns the complexities of Shaun’s form of autism and realizes that while his bedside manner sucks, his ability to diagnose and do procedures is truly worthy of the word “savant,” as Dr. Glassman called him.

But then he goes further and asks about how Shaun deals with loved ones. He even asks if he had a girlfriend. Something that goes beyond getting to know a person’s capabilities as a potential surgeon but getting to know the person themselves. Which was strangely touching. Especially when he noted he is trying to learn when to mock or encourage Shaun. Showing there is some kind of long-term investment in him. You can see the shock in Shaun’s eyes.

Eventually, I believe I may find a way to get through an episode without crying – this one ain’t it though. For there was something about Shaun’s face, even when covered, when his biggest critic complimented him that squeezed my heart a little bit. I can’t be the only one right?

You know, with the girl who does porn mentioning she was religious, combined with Claire’s judgement, I must admit it really makes me wish that these people weren’t here today and gone tomorrow. Not that I expect patients to become long-term characters, but there is just something so unfortunate about how they are tossed away. Never to be talked about again. Yet, I figure, when we hit a major loss for Claire, Shaun, or even Jared, that person may haunt them for a while. However, while they are still breaking even or having victories, we shouldn’t expect more than well-crafted, but still episodic guest stars.

Many think Lea may evolve into a love interest. Do you agree?

Like with Atypical, there is a certain balance of cringe involved with The Good Doctor. Of which, I must admit, being that Shaun doesn’t have much in the way of charm, he is just lowkey adorable. So I am both curious to see, and sort of fear, Shaun eventually having more of a life outside the hospital and what that means for the show.

Since, already, it is becoming clear that we may move toward a more even split when it comes to Shaun’s personal life vs. professional life. Of which, I’d imagine, at least for the first season, Shaun’s personal life featuring Steve and Shaun’s past taking up 15%. Then there is Lea, maybe Claire trying to get to know Shaun outside of the hospital, since she is always paired up with him at work, and I’d imagine Shaun’s parents, eventually, coming into play.

For I just feel like we’re building toward Shaun truly gaining independence and overcoming all the trauma his parents caused and Steve tried to help with. Making it so, eventually, memories of Steve will be forgotten, in the sense of fading in strength. Alongside that, Dr. Glassman leaving the hospital on his own terms and us really seeing Shaun pretty much on his own. Which, I know, maybe seasons off but with this being a network show, one with a 22 episode order, who knows? This could all happen in one season. Plus, with Dr. Melendez reminding us only one is likely to be hired, we have to factor that in as well.