After Bishop gets hacked, Robyn and her team have to face a terrorist willing to expose all of his secrets, and to protect Bishop, Robyn may have to make a sacrifice.

Vi has always painted herself as bohemian and not someone who goes with what’s mainstream. However, in terms of her dating life, things have been rather hush-hush. That sort of ends this episode as we learn about Tricia, an ex from college, whose daughter appears at Vi’s doorstep.

Now, why does she show up? Well, that’s hard to say. But with Delilah pushing for details, and enticing Vi’s curiosity, we do learn Tricia is single, and Robyn joins in when it comes to pushing Vi to do something. So, Tricia and Vi meet up, but we don’t see Tricia’s face or learn how the reunion goes.

In this episode, we learn that Bishop has a son, Zade, whose mother is the now ex-wife of noted terrorist Hassan Talib aka The Architect. To make a long story short, Zade’s mother, Adhara, met Hassan before he was radicalized while studying in Madrid. But after a bombing killed his loved ones, he became a notable terrorist in Syria, and with Adhara wanting none of this, she defected. This led to Bishop helping her, the two getting trapped on their way out, bonding, and her getting pregnant with his kid.

However, as shown by Zade getting kidnapped, kids are a huge liability, and while it took 25 years for this to happen, it still happened. Thus, Bishop asks for a favor from Robyn and her team, which leads to Mel asking for one in return regarding Harry’s freedom, but Bishop makes it clear that isn’t likely to happen. Harry pissed off the wrong people, and forgiveness isn’t really on the table.

Yet, despite that, with Bishop being told he can either get Hassan out of the US or lose his son, Bishop does everything he can to get his son and keep Hassan from leaving US soil.

But, to even find his son, he has Harry hack the CIA, which gets Harry caught by the CIA after all is said and done. However, the silver lining, Zade is safe, shows he can handle himself, and Robyn kills Hassan, so there is one less terrorist out there.

Sadly, who knows between Robyn eliminating a terrorist and Bishop’s clout and network if this will be enough to save Harry from life in prison and Mel making Bishop’s life a living hell. ESPECIALLY after she saved him and his son from getting shot.

What Could Come From Harry Being Arrested

Robyn and her team rarely, if ever, take an L, but this one could change everything for the better. How? Well, it means Suri Nash returning, or someone else as head of the CIA, and maybe a multi-episode storyline. One in which, be it Mason Quinn or someone else, everything isn’t open and shut in an episode but takes time.

Heck, considering how much the CIA hated losing one of their top assets, it could even mean more dangerous cases for Robyn and us getting shown why she quit being part of the CIA in the past. 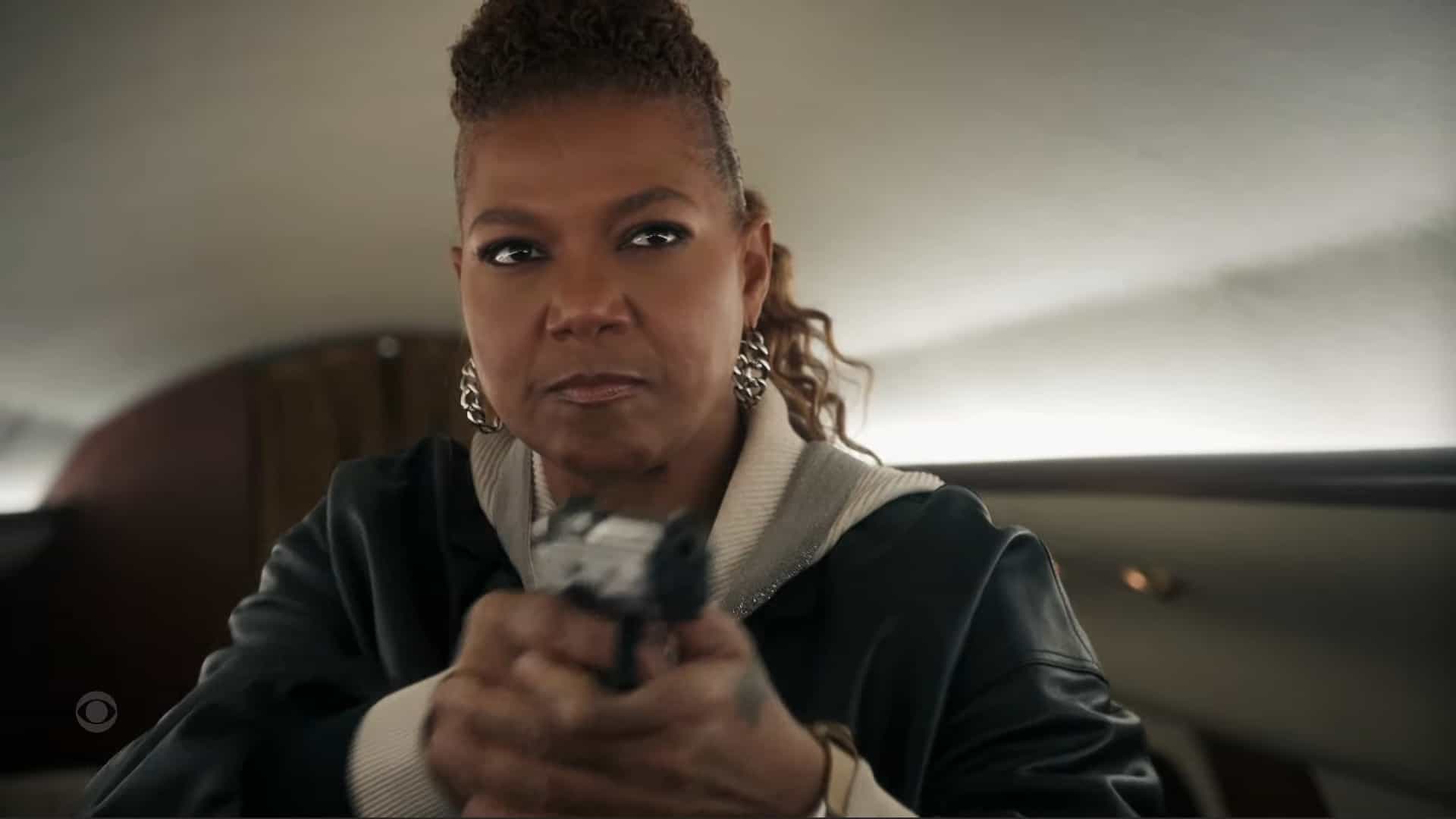 The Equalizer: Season 2/ Episode 7 “When World’s Collide” – Recap/ Review (with Spoilers)
Trajectory: Plateau
While Bishop having a son likely will be something swept under the rug, the same can't be said with Harry getting arrested and how that'll change Robyn's operations.
Highlights
What Could Come From Harry Being Arrested
Disputable
83
Follow Wherever I Look on Twitter and Instagram, Like us on Facebook, and Subscribe to the YouTube Channel.