Wherever I Look
Recaps, Reviews, and So Much More
Home TV Series The Equalizer: Season 2/ Episode 3 “Leverage” – Recap/ Review (with Spoilers)
TV Series

Mallory has his first up close and personal meeting with Robyn as she gets involved in a DEA case featuring two gang leaders.

With it being time for Jason’s memorial, Delilah is very emotional. However, upon multiple people speaking who barely knew or interacted with Jason, she is pissed! However, between Aunt Vi and Robyn, they talk her out of doing anything drastic. Thus leading to her delivering the eulogy would have if people didn’t decide to talk for clout.

Looking For Robyn In All The Wrong Places – Robyn, Donte, Mallory

Detective Mallory is on the hunt for Robyn, and with Donte tipping her off, she gets the jump on him, preventing him from messing up a federal case. However, in her getting the jump on him, and Donte showing up always at the right time to gloat, Mallory puts two and two together and realizes who he needs to focus on if he wants to take Robyn down.

Things Seemingly Pick Up In The Next Episode

This episode isn’t disappointing but certainly brings more of the familiar. It is an open and shut case where Robyn gets involved in situations that should blow her cover, yet it doesn’t seem to. Rather, she can just interact with state and federal agencies and then slip away like it was nothing. But, with Mallory seemingly getting her in cuffs and brought in the next episode, maybe we’ll take a turn to something new and interesting?

A boy could hope. 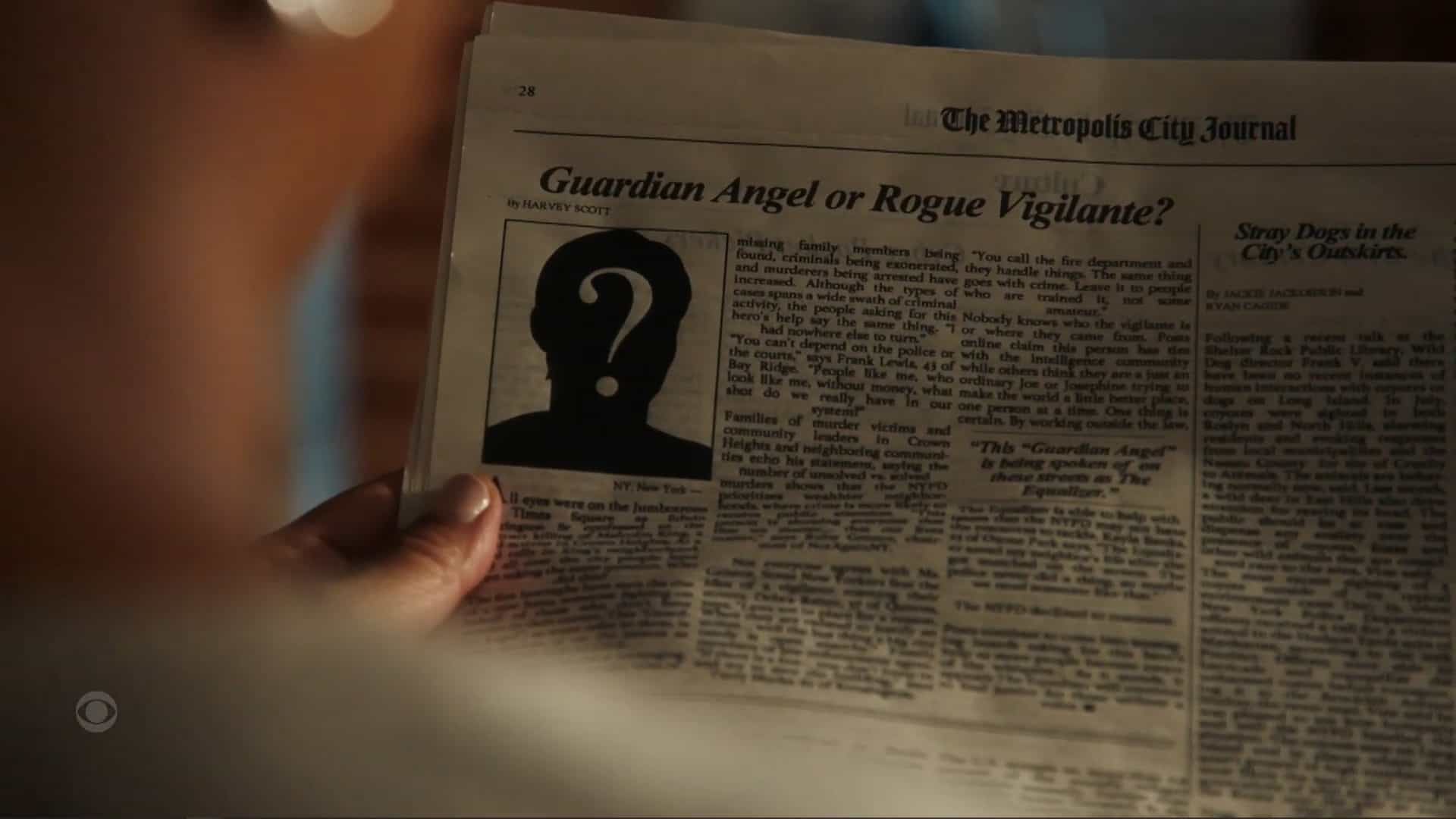 The Equalizer: Season 2/ Episode 3 “Leverage” – Recap/ Review (with Spoilers)
Trajectory: Plateau
While it was nice to check in with Delilah and be reminded of what happened with Jason, Robyn's crime-fighting adventures remain dull, and no amount of explosions, gun shits, or fight scenes make up for them not feeling consequential.
Highlights
Disputable
Things Seemingly Pick Up In The Next Episode
73
You Might Be Interested In