Wherever I Look
Recaps, Reviews, and So Much More
Home TV Series The Equalizer: Season 1/ Episode 7 – Recap/ Review (with Spoilers)
TV Series

With the DA catching wind of what Robyn is doing, it seems there will be a pattern in who Robyn’s greatest threats will be. 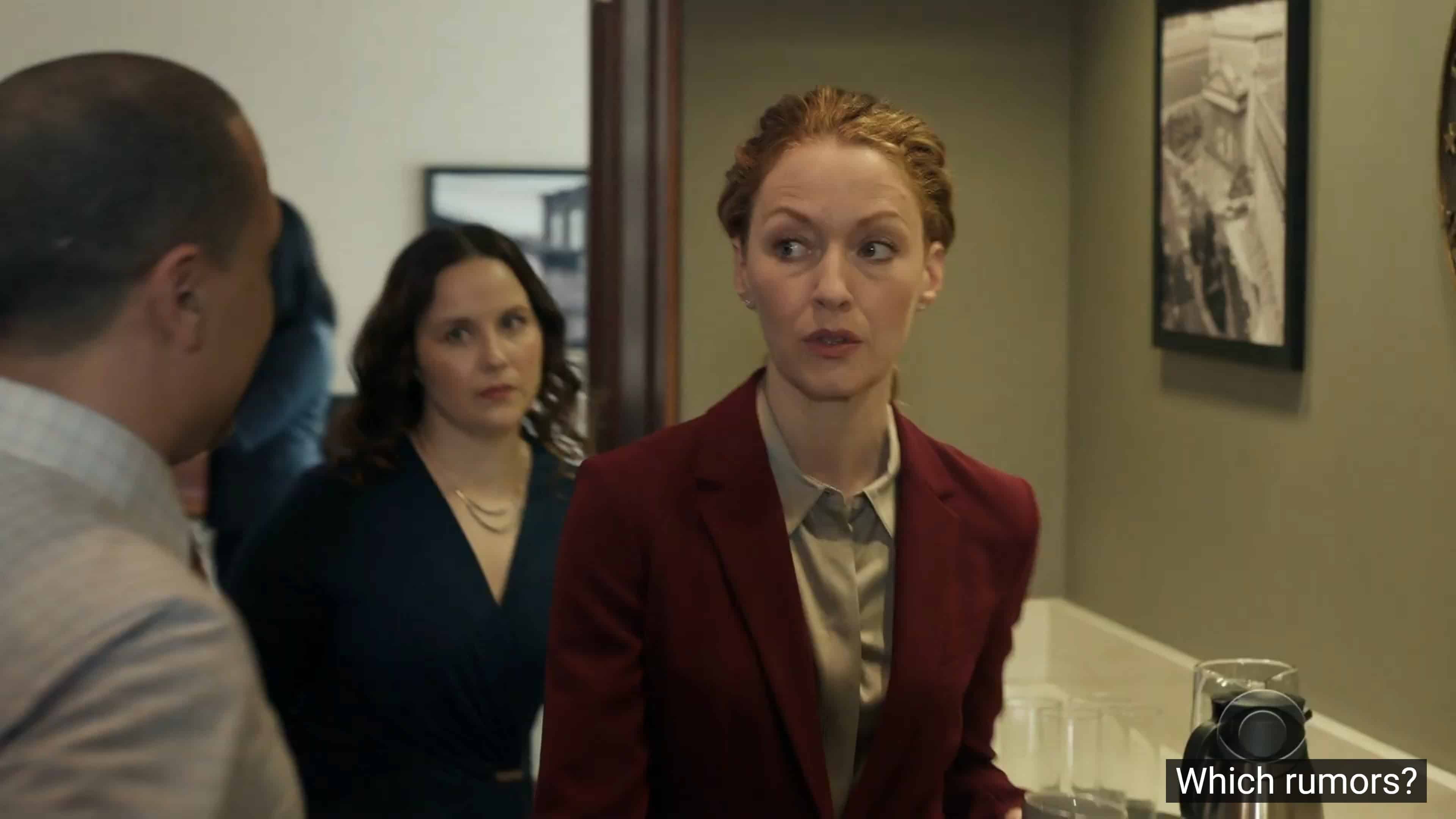 After operating for months, Robyn finally comes onto the DA’s radar, and she wants her handled. Especially since she is a threat to the reputation of the police and the DA’s reelection.

With Robyn focusing on a case dealing with a serial killer, it makes Aunt Vi doing online dating a bit of a scary thing. Well, and an awkward one since Delilah is highly involved, be it creating Vi’s profile or getting the details of how Vi’s date went.

However, this change is uncomfortable for Robyn and leads her to overreact when Vi doesn’t return a night after her date. Thus, in a rare moment of vulnerability, Robyn asks how Dante balances his work life with co-parenting two boys? The answer, feeling the weight of his keys when he comes in and when he drops them, dropping the outside world right with it.

Too Much Too Soon – Dante, Robyn, DA Grafton

While it may seem working on a case, closer than ever, bonds Robyn with Dante, it also exposes Robyn as well. Not in terms of her revealing anything notable about herself, but more so her methods. Be it breaking and entering, violent method of questioning, or her having a sharpshooter on hand and no remorse over killing someone. 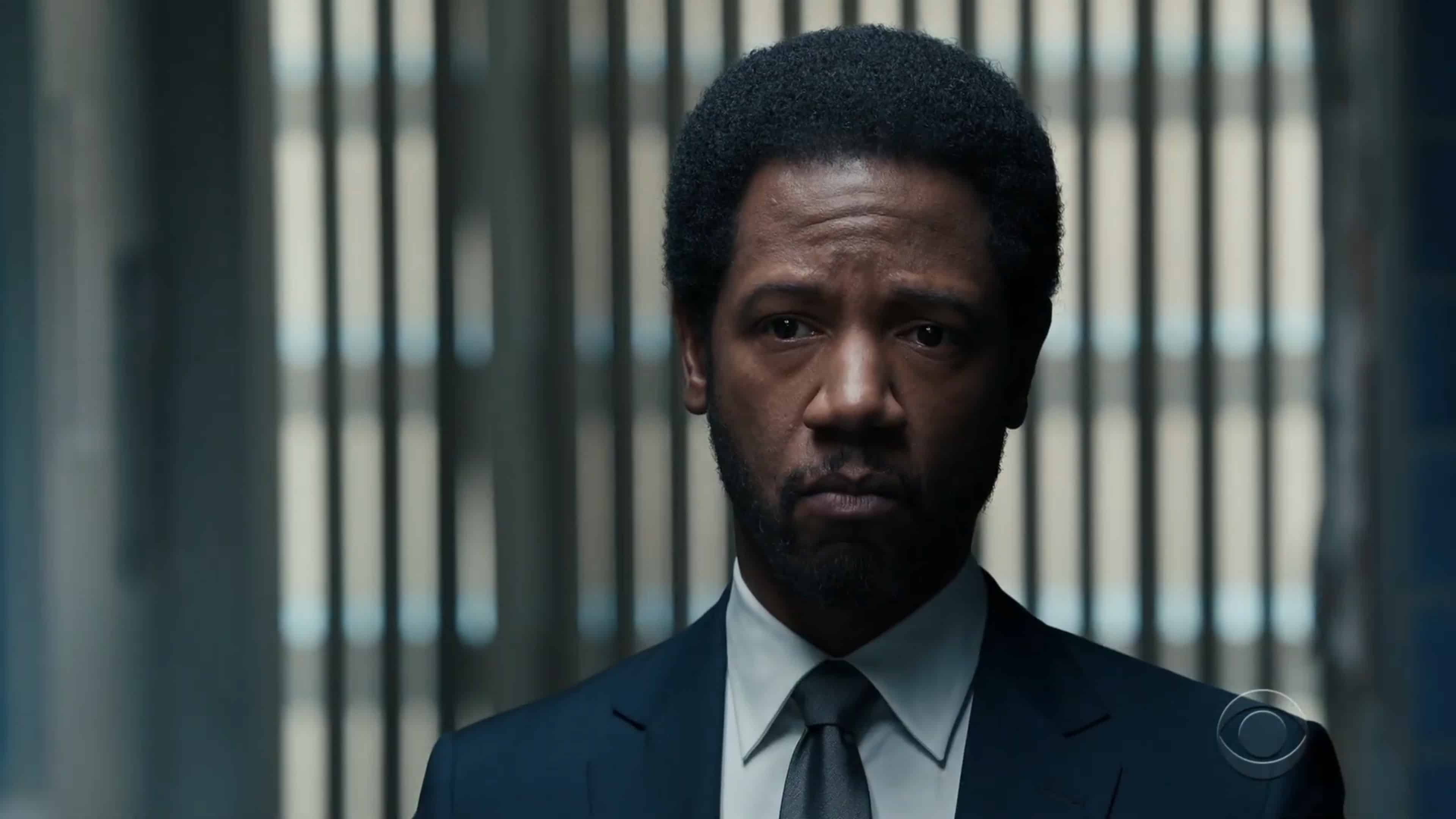 Dante in the police precinct

All of this, combined with being held captive by the criminal, because of Robyn’s methods, makes Dante open to the idea of bringing Robyn in to the DA. However, whether Robyn lets her guard down long enough to get caught and whether she is forced to make a deal with the CIA to get the NYPD off her backs? That is a story for the future.

Every problem holds the key to its own solution.
—DA Grafton

We’re invisible until we break the law.
— Nia’s Friend

Grief is the final expression of love we have to offer.
— Grief Counselor

He’s too busy being good to be great.
— Robyn

A Threat To Robyn’s Life and Business

Any and all threats, credible threats specifically, to Robyn are welcomed. After all, what’s a series with an episodic style without a threat that lasts more than an episode? Especially one that actually has a chance of doing some damage?

Take note, the CIA and Robyn aren’t on good terms so imagine if now the NYPD and district attorney join them? Granted, can Robyn likely outsmart them? Yes – but not without making sacrifices. Of which, between leaving her family or revealing the truth, there are very few options here for Robyn, but we’re looking forward to her eventually having to make the choice between being The Equalizer and a member of Vi and Delilah’s family.

With someone new coming for Robyn, while the villain of the episode can be easily forgotten, the growing number of threats cannot.