Wherever I Look
Recaps, Reviews, and So Much More
Home TV Series The Equalizer: Season 1/ Episode 2 “Glory” – Recap/ Review (with Spoilers)
TV Series

A new week, a new case, but the struggles of being a former CIA operative trying to only take on cases for good and manage a teenaged daughter? That’s forever.

What Is This Child Hiding? – Robyn, Aunt Vi, Delilah

While Aunt Vi has dedicated a notable portion of her life to Delilah, Robyn’s sudden return doesn’t mean Aunt Vi can immediately reassess and manifest her next chapter. Delilah is still warming up to Robyn, and considering there is a pattern of Robyn not showing up when asked or expected, it makes her unwilling to get too close from her often absent parent. 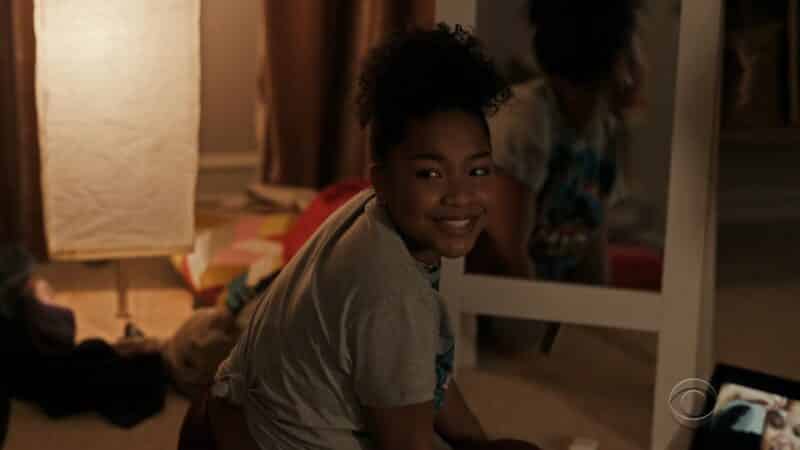 Case in point, Delilah is part of a choir, performing in Times Square, and she is quite hesitant to invite Robyn for she doesn’t want to get her hopes up. But, Aunt Vi pushes that things are different now, and as much as Delilah doesn’t believe it, Robyn is still her mom. She hopes this shift could mean a better relationship.

Case of the Week –Robyn, William

So, the case of the week deals with a nanny’s life and children being threatened because some mobsters want a file of her employer, an FBI agent, to uncover who is the possible mole in their organization. The nanny finds Robyn through a Community Crisis Board in Queens, and Robyn gets to work. Which ruffles some feathers, like the CIA, and so William warns her that while retirement can be accepted, freelance less so.

However, with what Robyn is doing feeling fulfilling, she would rather go to war than go back. So, the CIA makes an appearance at Robyn’s home, pushing that they don’t like a former asset working on their own. Especially when they are starting to brush up with other investigations in progress. Even if said investigation deals with another agency.

In the end, Robyn helps the nanny get her son back, with her employer not aware of Robyn’s role or what happened. Also, while late, Robyn does show up to Delilah’s concert, and Aunt Vi, subtly, makes it clear to Delilah – so the healing might begin.

But, in order to maintain this progress, Robyn, through William, cuts a deal with the CIA. Which, considering Detective Dante is sniffing around for information on Robyn, will be necessary to keep him from asking too many questions and blowing up her spot.

In a lot of action movies, less so than shows, you see people like Robyn, more often men than women, attempt to retire, be with their families, and try to live a normal life. However, then something or someone threatens their family, and you don’t really get to see that adjustment period. Rather, it becomes about saving them, and the whole pursuit of normalcy is lost. If not, the family is a small part of them being an agent or soldier.

With The Equalizer, you can see Robyn’s focus is on Delilah but also keeping other families and vulnerable people together. Hence her posting on a Community Crisis board to get leads and even, freelance, joining the CIA. And it is this new spin that is more family-oriented, which helps the show stand out. 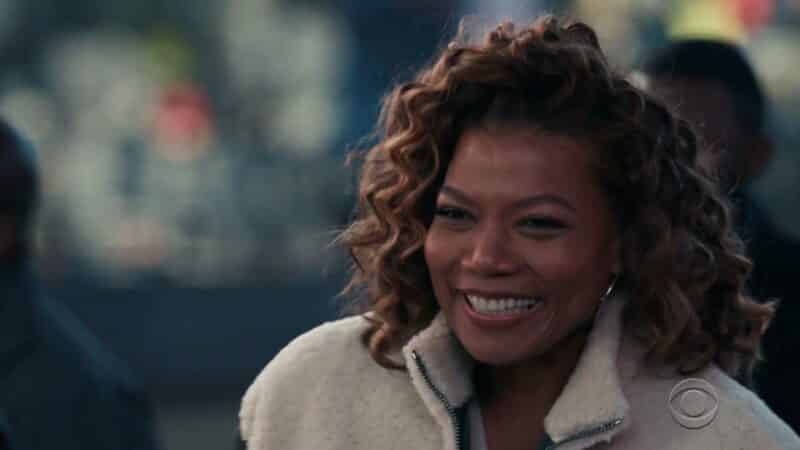 With that said, with no notable villain, beyond Detective Dante learning the truth and this episode’s case not being as good as the opener, I do feel those who want that awesome case of the week might get disappointed. I know we definitely feel Robyn’s fight scenes remain lackluster, and even though Mel and Harry are cool, they aren’t compensating for what seemingly will be the weak point of The Equalizer.

While the action remains lackluster, The Equalizer's heart continues to beat strong and could save the show.

Does it bother anybody else that when Delilah is doing her eyebrows that there is one wax strip when she’s talking but then when she turns back to the mirror there are two wax strips?