Wherever I Look
Recaps, Reviews, and So Much More
Home TV Series The Circle: Season 2/ Episode 9 – Recap/ Review (with Spoilers)
TV Series

As a new player enters, with a familiar face behind them, so comes one of the newer players making a very foolish mistake.

We Caught Some Catfish, But Who Did They See? – Khat, Jack, Lisa, Chloe

It’s not enough that Jack and Lisa were eliminated, but now people want to know who they saw? After all, it is customary and based on listening to Lee on Clubhouse, they are completely isolated from the outside world. I’m talking, not just in terms of phone calls, texting, and the internet, but your concept of time is strictly the sun. So if you ever wonder why some people act funny, seek drama, or get excited for a visit? That could be it. 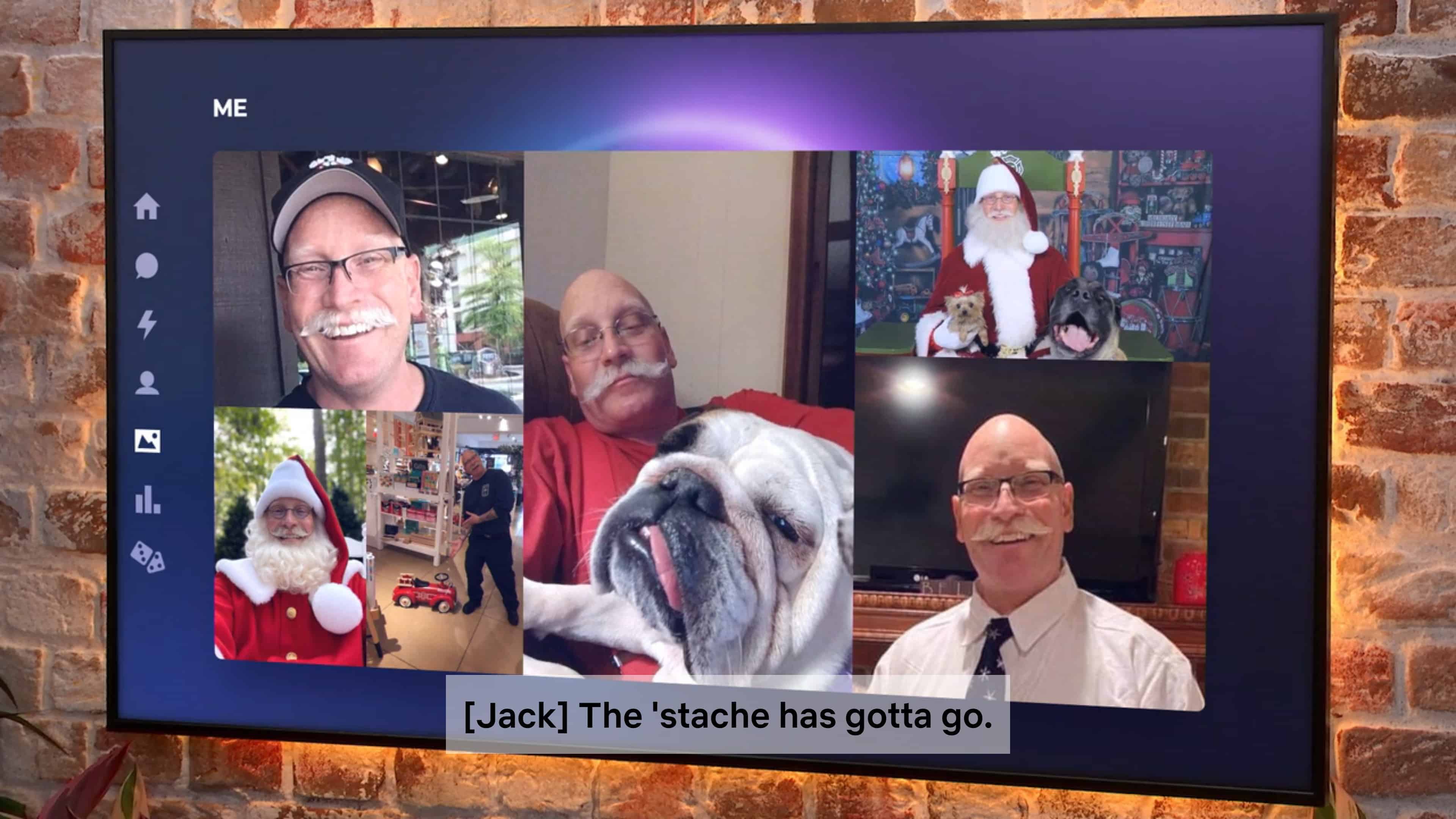 Hence, Khat decides to believe that Emily visited Chloe, despite such a thing not happening – as Jack and Lisa didn’t get to see anyone. Never mind, Chloe has always been forthcoming when she did get a visit, but maybe Khat wasn’t there for that?

However, because she decided she wanted to bury herself, she foolishly speaks to River and Courtney about it in a “Southern Queens” chat and pretty much makes it clear she thinks Chloe is lying and the boys? Well, they make it clear they aren’t on the same page. However, Khat keeps pushing, and so they decide to reveal to Chloe that Khat has it out for her.

Which makes Khat deciding to have a private chat with Chloe awkward. Also, it is perhaps one of the fakest conversations ever. But, as usual on The Circle, the person who initiates the chat thinks it went well when really it was disastrous.

John’s introduction is filled with niceties, but after he leads a team to victory, so comes Lisa and Jack’s chance to use what they know to spook out the contestants during an after-party. For example, they take note of Courtney’s issue with making friends and note things they have learned about River and Trevor.

Now, note, there was also a game about guessing a number they were thinking of, which Jack got wrong each time, but everyone said he got it since John is this 64-year-old man with grandpa appeal. So, making him feel good about himself seems to be universally desired.

I wanna support Khat but, she is struggling. Beyond Mitchell, she doesn’t have any allies, and I don’t see her gaining any besides him. Maybe she could win John over but, outside of that? She pretty much has ruined her chances with the OG players at this point. Yet, her struggle is made for our entertainment, and are you not entertained? Is the John twist at the level where it is as big as The Joker? Not really. Mainly due to the players chosen to give a second chance. If it was Terilisha and Savannah, then this would be exciting. But Lisa and Jack? Was anyone rooting for them? Heck, considering Jack played a bit of a villain throughout the season, isn’t him being kicked just deserts? Then with Lisa, she stumbled to the point she deserved to be out, wouldn’t you say? Never mind her picking Lance Bass, a celebrity, likely a millionaire, to compete.

While we may have preferred two other players to be John, there is the potential for them to stir up some trouble with what they know as Khat struggles with what she doesn’t.