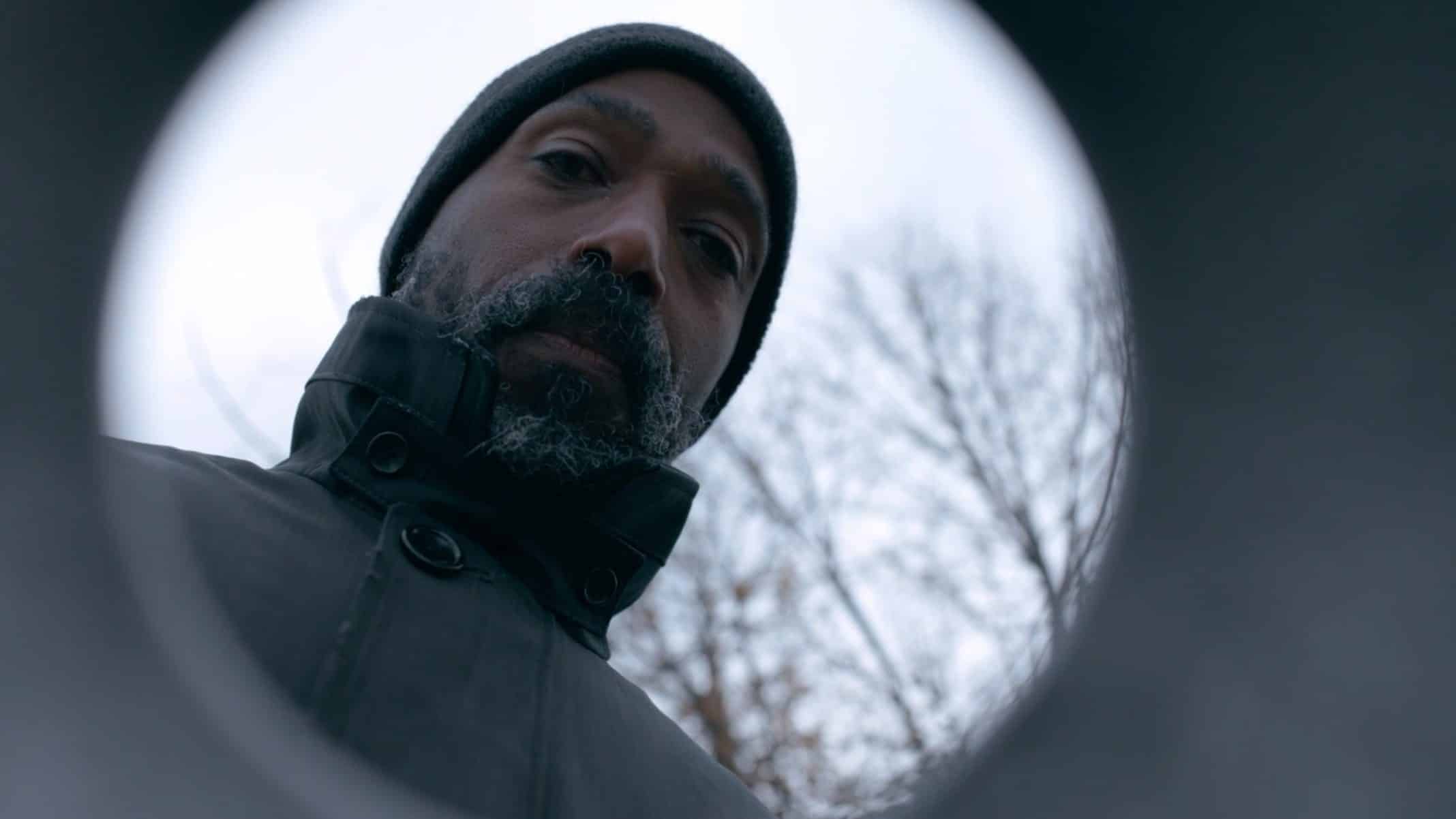 You ever get the feeling things will get way worse before they get better? In “Lackin'” we’re reminded there sometimes aren’t reprieves from trauma and tragedy.

Kevin is missing his girl. However, with Marcus thinking Kevin is trying to have sex with his daughter? It seems seeing her outside of school has been difficult. Yet, undeterred, he makes sure she knows she is loved and missed.

A feeling Roselyn is likely feeling less and less from Otis. Especially as he begins to feel a certain type of way about her speaking on his behalf, especially when he is in the room and next to her. And while he, in private, dismisses her and sends her home, this insult isn’t taken lightly. In fact, it leads to a betrayal as Roselyn, who catches Jake trying to get into Otis’ safe, just gives him the code. Leading to Trig and Jake handing over what could be Otis’ 63rd street ties and possibly knee capping Otis’ campaign. Things aren’t necessarily getting easy for Kiesha. Buses and men catcalling her are triggers, Kevin sometimes follows her around like a puppy, and to add onto her issues, she learns she is pregnant. Which is the last thing she needs while trying to get her life together. And while she is ready for an abortion, she might be having second thoughts.

As for Nina and Dre’s feelings? Honestly, at this point, Nina seems exasperated. Not only that, what can only be seen as anxiety has her wracked with fear of something happening to her kids or losing Dre. However, with Dre having a savior complex, and love for women she sees as “Broken,” she ain’t going anywhere. She feels needed, wanted, and that makes her want to stick close.

With Tiffany helping so much with Smokey’s, the name of Dom and Emmett’s restaurant, it makes things awkward. After all, he just had sex with Dom, and while that made him realize how much he loves Tiffany, he still cheated on her. And with her being so loving and holding it down, be it guilt or realizing she is the one, he proposes. Leaving Dom giving the side-eye and maybe feeling a certain type of way.

As for why? Well, it is hard to say. Originally she talks as if the sex meant nothing since she isn’t the type to get attached. Yet, it seems something shifted once she realized she was the last hoorah or a means to test if Emmett could even be the whore he used to be?

Either way, the restaurant opens, it seems like it would be a success, but you know things can’t stay on the up and up. Hence why, after being recognized as a hero by man, getting to reconcile with Tracy, again, and even seeing his granddaughter, Ronnie is shot in the back of the head. Mainly due to one person, who goes unnamed, not liking the fact Ronnie was on a path to redemption while Coogie is buried 6 feet deep.

The rock the builders rejected has become our cornerstone.
— Pastor Stanley

The beauty of shows that go on for multiple seasons is you can see the growth of a character, and with Emmett, he was a hoe. On top of that, he was a bit of a deadbeat dad and mooch always looking for a hustle that wasn’t necessarily a quick buck but would require trust and investment from anyone he was dealing with. And, like for viewers, those who trusted and invested in Emmett were rewarded. 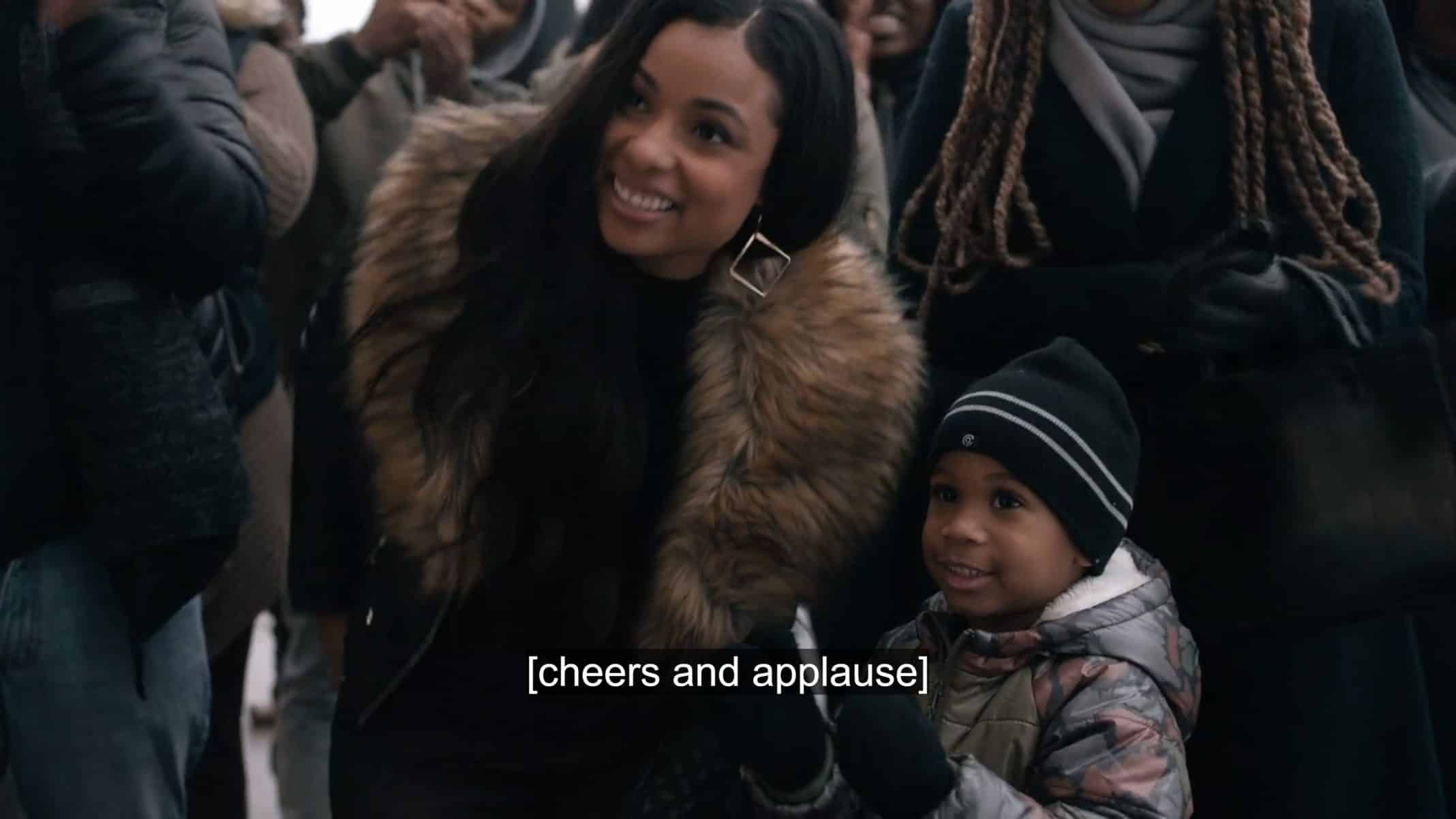 Now, granted, the way he talked about Tiffany in front of the mother of his other children was funny, and also low-key shady, but we’ve seen Tiffany roll with the punches. I mean, she is the main mother we see so it isn’t like the other women were given a chance, but you get the point. Tiffany has definitely been there for Emmett, and while his libido and Darnell’s influence nearly ruined them time and time again, look at them now.

And can we add how much we like the fact Tiffany can be someone with her own thing, and be a bit hood, but then get mad girly about being proposed to and a ring? That was a nice touch.

Be it with Jemma or Kiesha, you see Kevin act as you’d hope he would. With Jemma, it is still being this kid in love and having to prep for a real deal conversation with someone’s father about his intentions. A conversation which is a bit weird for someone in their teens, and definitely downplays Jemma’s agency, but we saw how Marcus is behind closed doors. He may wish to empower Jemma when it comes to her skin tone, but she is still a girl, and Marcus is lowkey misogynistic.

That aside, there is also Kevin looking out for his sister. Something that can be seen as him course-correcting after his statement about wishing she didn’t come back. However, I think Kiesha partly understands Kevin didn’t mean that, and it’s more about him feeling helpless then and helpless now.

Hence her asking him to run with her for, sometimes, when you are close to someone dealing with trauma, you just want a task to know you are helping. For while it isn’t about you, being that they are part of your life, doing nothing, or waiting for something, breeds guilt and feelings that you need to do the most when they may only need you to do a little.

It was nice to see Dre and Nina outside of their roles as mothers. As said before, women on this show can be so locked into what they are to men, that having a lesbian couple not only gives us representation, but also a relationship where the woman isn’t there to praise or support the man. Rather, we get a different dynamic. One in which we’re allowed to see Nina talk about her fears and express herself and become her own person. Something that can also be said for Dre who talks about her past and how she has a savior complex.

Thus we’re allowed to understand why they were so active in finding Kiesha, at one time. Much less, pushing Kiesha to get better since, in our mind, they recognized they couldn’t do anything but did know who could. Which allowed us to see Dre is all for being a hero yet knows her limits.

Enjoying The Drama But Wondering If There Is Too Much Trauma 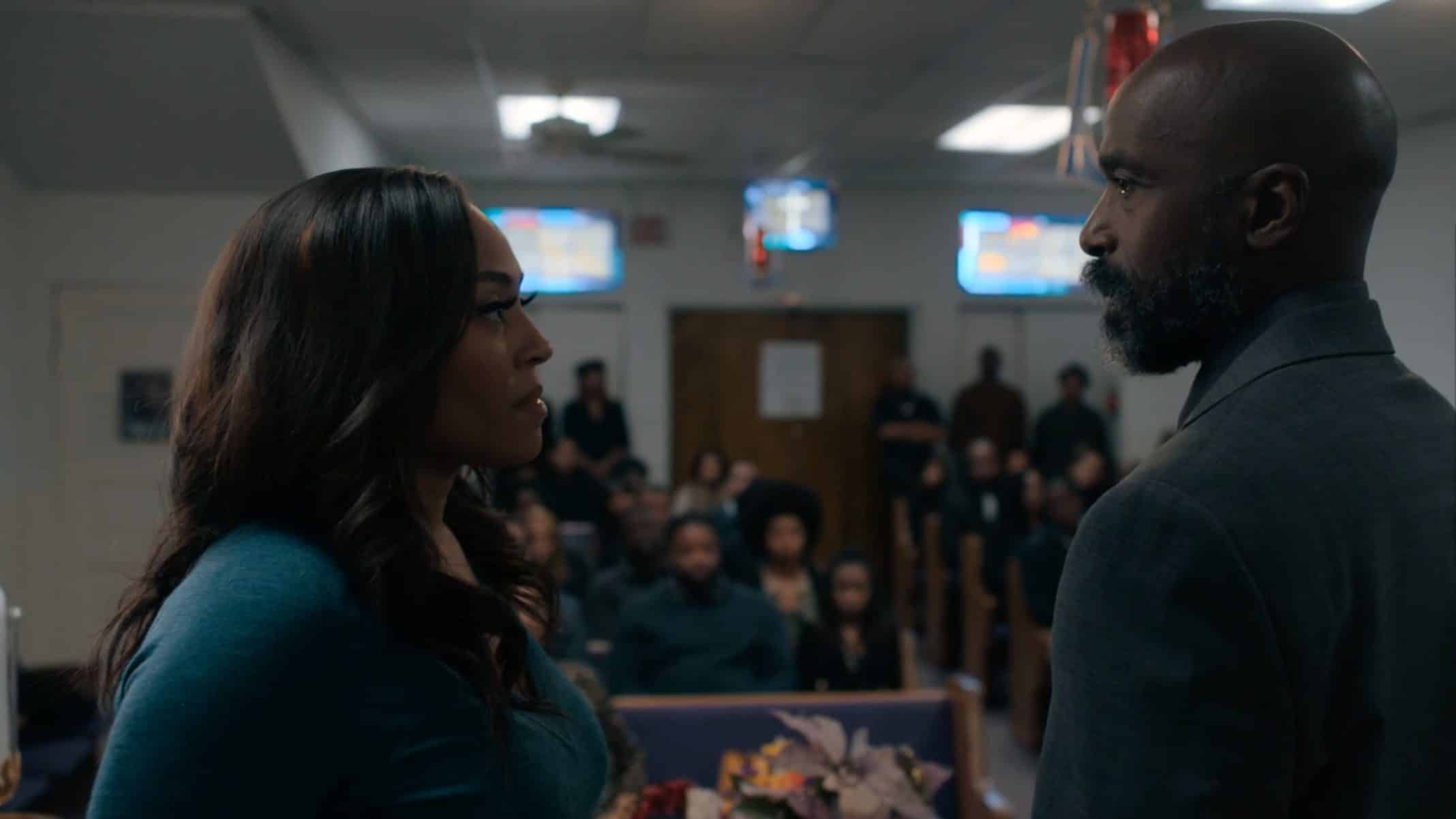 We enjoy the stumbles, the growth, and characters sometimes taking the wrong path for a while but then returning to a righteous one later. However, I don’t know how much trauma a person can take? We lost Miss Ethel, Kiesha was kidnapped, raped, and now has PTSD, and then Ronnie got shot in the back of the head.

Now, I’ll admit I’ve said, multiple times, this show can feel a little bloated and could write off a few people. But with Ronnie, there was always that hope that, when he left, it would be on his own terms. Not him gunned down like that. We’ve been through way too much with this man. Yet, Ronnie’s death is also a reminder this show is built off trauma and should be expected throughout its run.

We’re very back and forth when it comes to the value of the mayoral campaign. On the one hand, Camille and Otis’ mom, they made things interesting. However, Otis, Roselyn, and definitely Jake’s drama, it takes away from what’s happening. And while Trig made things interesting, to a point, with him and Imani, she is gone now. Leaving us with a storyline that might be good if it was on another show, and perhaps the focus, but compared to everything else that’s going on? It’s the weakest plot of the season.