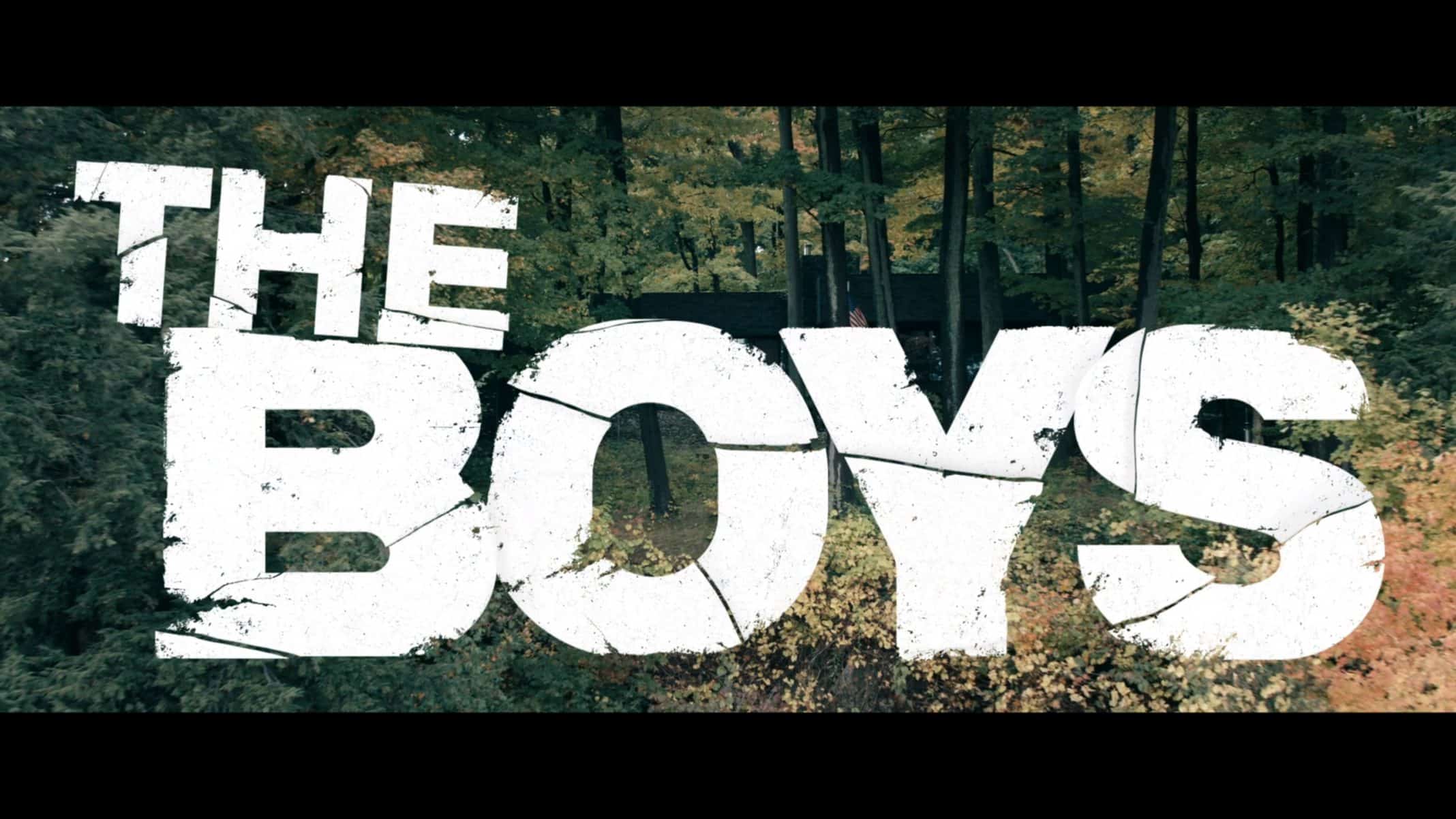 The time has come for Vought to face a congressional hearing, but will it go through as planned, or will it be the bloody mess you expect it to be?

After someone inundated with Stormfront and Homelander’s messages about terrorism kills someone, they hold a rally. One with the usual thoughts and prayers, and meek condemnation, but the big to-do is exposing Starlight as a mole, and with Homelander feeling closer to Stormfront than ever, he has her meet Ryan.

This, as you can imagine, was unannounced, and that naturally annoys Becca since she likes being prepped and ready when it comes to Homelander. However, he shows up with Stormfront, who is ready to turn Ryan against Becca, and with revealing the truth about their home, Ryan does just that. Leaving Becca in the bubble made for Ryan, and Stormfront claiming she’ll be Ryan’s new mom. A gift from Homelander since Stormfront continues to mourn her own child.

Breaking that down, Kimiko and Frenchie, as they watch Victoria with her daughter, bond, and after Frenchie talks about his mother and how she would cook with him, he asks Kimiko about her relationship with her mom. Leading to them having a breakthrough in terms of Kimiko teaching one of the signs she and her brother did. Granted, it is a gun, but progress is progress.

Switching to Mother’s Milk and Mallory, their journey boils down to realizing when to get out. Mallory wants to take down Vought and is willing to risk it all since she has little left to risk. However, with Mother’s Milk, he still has a wife and kid, and Mallory advocates him taking those kids and hiding out in a foreign country. This fight will mean nothing but sacrifice if he continues on.

As for Billy? Well, in meeting his mother, Connie, and father Sam, we learn of the family dynamic beyond Judy and the deceased Lenny. Which, to make a long story short, Sam, Billy’s dad, is an utter ass who likely played a factor in Lenny’s death since he was so abusive and hard on his sons. This means of parenting made Billy the hardened bastard we know but can be seen as one of the reasons Lenny isn’t with us, alongside Billy getting the hell out of his father’s house. Pushing the idea of why this reunion, right? Well, Connie wanted to, before Sam died, push the idea he no longer had power over Billy so he could let whatever feelings he had go. For the idea is, it is easier to move on when they are alive, and you confront them than when talking with a corpse.

Speaking of a corpse, Hughie, while babysitting Lamplighter, learns of Annie being called out as a mole, and with Lamplighter revealing she is likely being held in Vought Towers, he pushes him to do a rescue mission. One which goes awry for with Lamplighter seeing his statue replaced, he decides to kill himself. But, luckily for Hughie, Lamplighter’s hand allows him access to multiple rooms, and while Annie ends up rescuing herself, after Lamplighter’s self-immolation sets off alarms, Hughie does get to save Donna – the reason Vought found out where Annie was.

However, it should be noted, before Annie, Hughie, and Donna were reunited, Black Noir was an issue. Was, being the keyword, for after whooping Annie’s ass, Maeve steps in and possibly kills him using his peanut allergy. Now, as for why she is doing this? Well, Vought did ruin her relationship, and Maeve has a soft spot for Annie. There is no other way to put it.

Which leaves the question, how did the hearing go? Well, After Billy threatens his family, Dr. Vogelbaum shows up despite telling Mallory he wasn’t going to go. But considering his, and many others, find their heads exploding, maybe he should have stayed home.

Now, as for who caused this? Our bets are on a member of Alastair’s church. After all, considering their church has all these superheroes and the ability to blackmail them, like they do with A-Train, who is to say they wouldn’t have someone to handle those who don’t heel? Even beyond what other churches allegedly do to their members beyond ex-communication and the possibility of exposure?

Alastair’s church has meant nothing to us since introduction but considering Alastair has a meeting with Mr. Edgar and taking note of how they get information, who is to say the church doesn’t have muscle as well? Never mind, considering churches and corporations both have immense power, that there isn’t someone acting as an enforcer or killer amongst Alastair’s flock?

Not that Cindy couldn’t have done this all, but considering she was locked up until fairly recently unless Stormfront has her on a leash, I don’t see who else but Alastair’s church could accomplish these feats.

With Frenchie and Kimiko’s relationship becoming more balanced, it makes their alone time together back to being adorable than lopsided. But, with her finally showing Frenchie some signs, it could mean their relationship will finally be developed rather than a means to consolidate two characters who aren’t central to the main plot.

The Commentary on Society 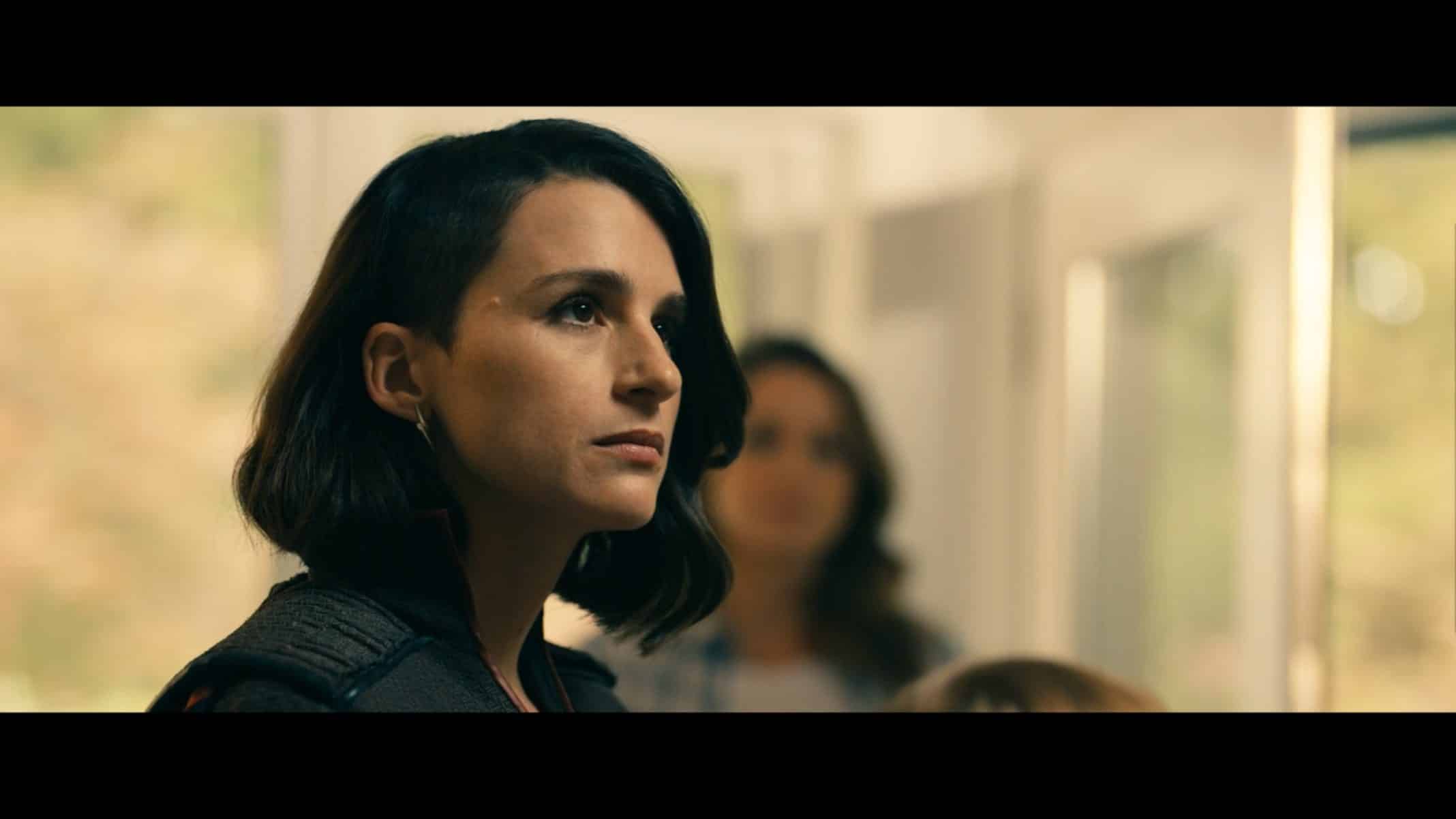 While we don’t highlight it often, we do appreciate how “The Boys” notes and pushes its point of view to present social commentary. For example, the beginning of the episode presents to us how a simple, average person can become a murderer due to the influence of the media. One can push that though and also remind you of, considering Disney and other companies are just now diversifying their lineup, how kids may have felt like they couldn’t have been heroes because the people who produced such films didn’t make any that looked like them. A la Vought barely having Compound V distributed to people of color.

But it goes even further with the nationalism, the commercialization of sexuality, and even Sam’s toxic parenting. I’d say that holds up a mirror to society about the toughest bastards are really just people who have dealt with immense trauma, and so they hardened. At least if they found a way to for, otherwise, if they can’t cope, they die like Lenny.

Which doesn’t make Lenny weak, but shows that humanity really doesn’t know how to raise children and often seems like they weren’t prepared or wanted them.