The Boys: Season 2/ Episode 4 “Nothing Like It in The World” – Recap/ Review (with Spoilers) 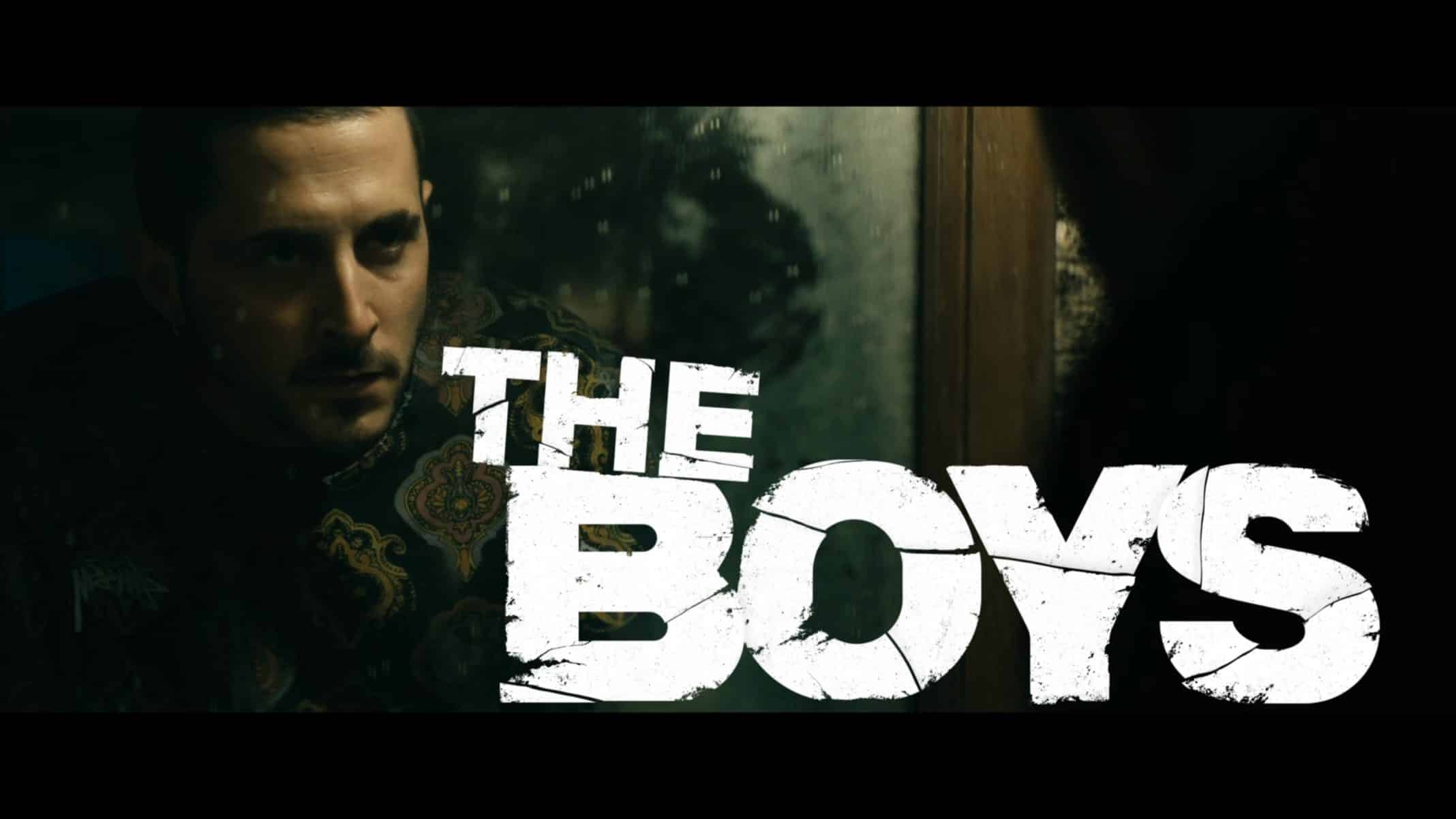 From Stormfront’s alleged past, Mother’s Milk opening up, and Homelander killing someone, The Boys delivers what you expect, for the most part.

Despite Kenji getting away and naturally taking the blame for what Stormfront did, Grace decides to give Billy the information he needs to see Becca. However, at the same time, she also gives some follow up information on what could have led to Raynor’s death.

Said information is passed off to Mother’s Milk, who is surprised Billy is just abandoning him, Frenchie, and Kimiko, but all Billy seemingly wanted was his wife, so The Boys? He figures they’ll be good on their own. This isn’t so because Frenchie is struggling with helping Kimiko, and this forces Mother’s Milk to only expect Hughie to be of help in following up on Grace’s lead.

And while all that happens, The Deep and Carol are interviewing potential wives to help repair his image. Thus showing that, even if not under Vought, most Supes seem to be under the control, under the guise of advisement, of someone.

Cannot Be What We Once Were – Billy, Becca

Vought is a multi-billion dollar company, right? So explain how Billy gets over a wall and stays with Becca for nearly a day, and no one lays a hand on him but her? Seems odd, doesn’t it? Yet, in a way, you can say this is the beginning of the end for them, even though it was a long time coming. For while Becca loves Billy, life has changed in the last decade or more, and while Ryan is a child born of rape, it is still Becca’s child.

Which she can tell, for Billy, will always be a problem since he is a Supe, it’ll mean Vought coming after them, and so he’d rather book it without the kid than bring him with. This idea, naturally, doesn’t sit right with Becca since she feels, if she abandons Ryan, that’ll mean he’ll become just like Homelander. So, with that in mind, Billy is ask to free himself from the shackles of their shared past and move on. Not just from her but his need for vengeance against Homelander as well.

Unfortunately for the characters of The Boys, it isn’t just Billy forced to reckon with what he has been holding onto desperately. Homelander, who is ready to wrestle back control of The Seven, he removes A-Train from the group, outs Maeve, and almost kills Annie. For, as he has made absolutely clear, he hates lying above all else, and whether it is something which could affect The Seven or a lie like Maeve’s, it won’t be tolerated.

Yet, Annie makes it out alive, and to get away from the madness, she joins Hughie and Mother’s Milk down in the Carolinas to investigate a superhero named Liberty. From what we learn, she was a racist POS “hero” who killed a woman named Valerie’s brother under the presumption he stole the car he drove. But, the kicker here is that it was assumed Liberty disappeared in 1979, but then Valerie shows a newspaper picture of Stormfront and says she simply rebranded herself.

This leaves a lot of questions, but also makes sense considering Kenji’s death sounded racially motivated. But, to put a silver lining on the trip, to get Valerie to open up, Mother’s Milk talks about his father and how he, like his dad, plays the long game and stubbornness, obsession rather, makes it so they never give up. Also, the trip gives Annie some clarity. Granted, it makes it clear, as much as she loves Hughie, she can’t be with him, but maybe this could open the door to some Maeve and Annie scenes? After all, they both share the fear of what Homelander could do to them, or their loved one, if he had a murderous whim.

And, as to be expected, he does. In fact, it seemed like he was going to murder Stormfront for pushing his buttons, but with her getting him to think about tapping into people’s hate and angry, rather than try to capture their love, it gets wheels spinning. Add in some visits to Doppelganger, who masquerades as Madelyn, and even him, he snaps not just Doppleganger’s neck but also mentally.

Though when it comes to Homelander, how many times can a person really snap before they are just utterly broken?

Consider the following scenarios: Stormfront has had plastic surgery since the late 70s and laid low for decades until the rise of nationalism made her feel she could make a comeback. The second scenario is Vought, similar to The Deep, sent her off somewhere that was lowkey until they could figure a way to reintroduce her, thus Stormfront being installed into The Seven. After all, Vought hasn’t really said much, if anything, about her criticism, and considering they try to be all-powerful and know Homelander would have no issue killing her, they could take her out if they wanted to.

Yet, she is allowed to criticize and is given the same level of protection of the others. Leading you to wonder, what is the long game with her? Surely it is beyond girl power,

Getting To Know Mother’s Milk

Vulnerability isn’t something many characters can afford on this show because it could get them killed. Heck, even if you deal with people like Homelander, who hates liars, the truth isn’t something you should be forthcoming with unless you have an outstretched hand and a knife behind your back. So, with that said, Mother’s Milk opening up about his dad, revealing why he continues to aim for Vought’s head, and got so excited when Hughie exposed them, it’s sweet.

Especially with us learning it was true, and he wasn’t just trying to manipulate Valerie into revealing what she knew.

You have to love to hate Homelander. He isn’t a villain, outright, yet he has villain qualities, and if he wasn’t so misogynistic, he could be seen as an anti-hero. But, either way, between how he handles A-Train to his twisted relationship with Doppelganger, the only way to know what’s next is having read the comic this is based on.

In the X-Ray it is noted Frenchie, in the comic, is more so trying to be like an older brother to Kimiko than a love interest, and I wish they kept it that way. Mainly due to what we’ve seen thus far not benefiting him at all. It just makes him look like this lovesick puppy who can’t take a hint. 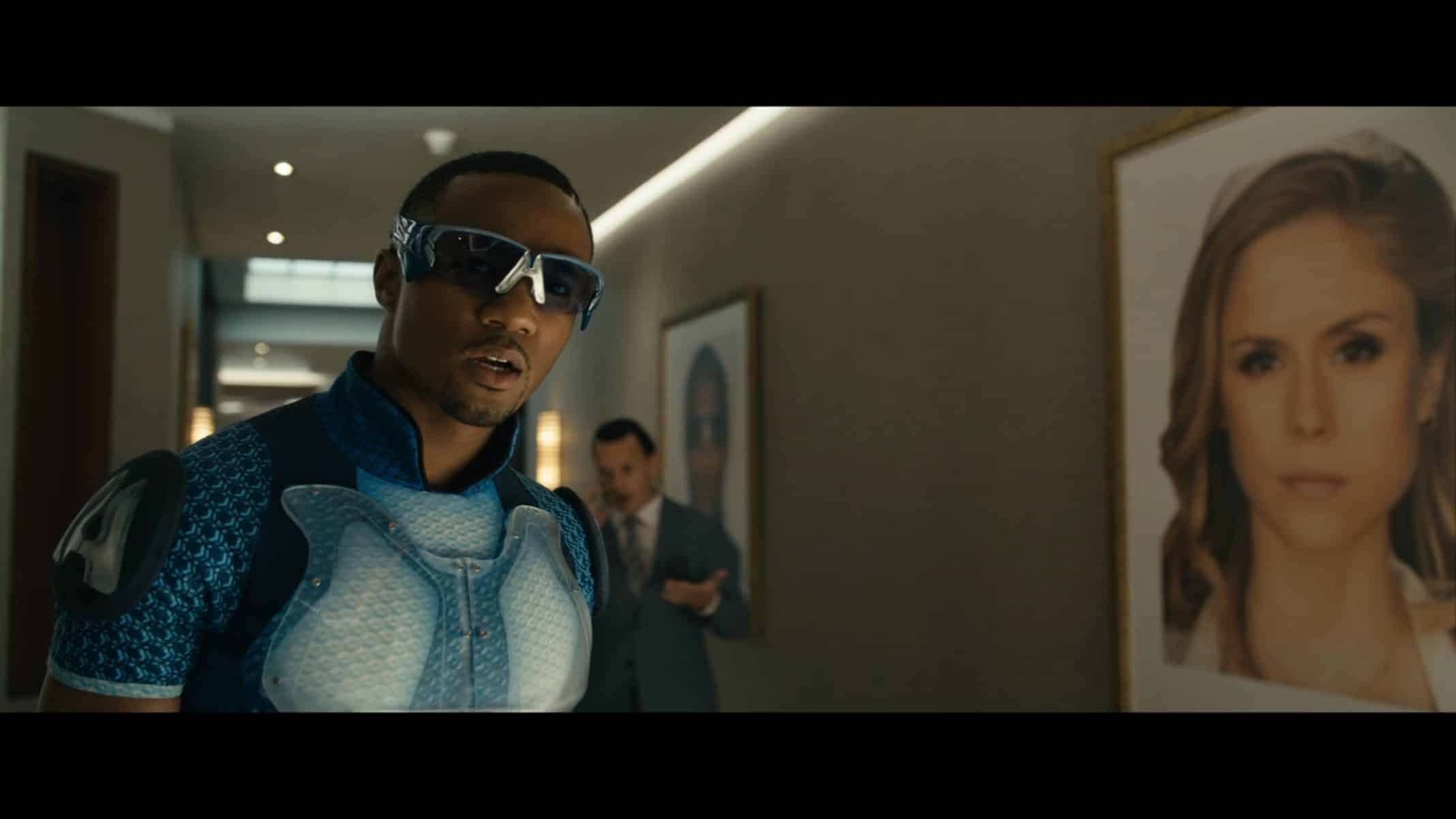 Like Frenchie, A-Train has lost most of what made him interesting in season one and pretty much just exists. Which is a shame considering he has family, and they rely on him, and yet they’re gone and not spoken of. Heck, considering A-Train’s love for women and the fast life (no pun intended) you’d think we’d get something more so that him being kicked off The Seven would be more impactful. Not just a natural means to downgrade a character who has been used up and is no longer invested in.

You know, like The Deep, who is in some Scientology-esque church that gives you 0 reason to get interested in what’s going on.

Between Mother's Milk opening up, Stormfront possibly being a notable racist "hero" and Homelander going off the rails again, that compensates for multiple characters who are just time fillers.