The Book of Boba Fett: Season 1/ Episode 5 “Chapter 5: Return of the Mandalorian” – Recap/ Review (with Spoilers) 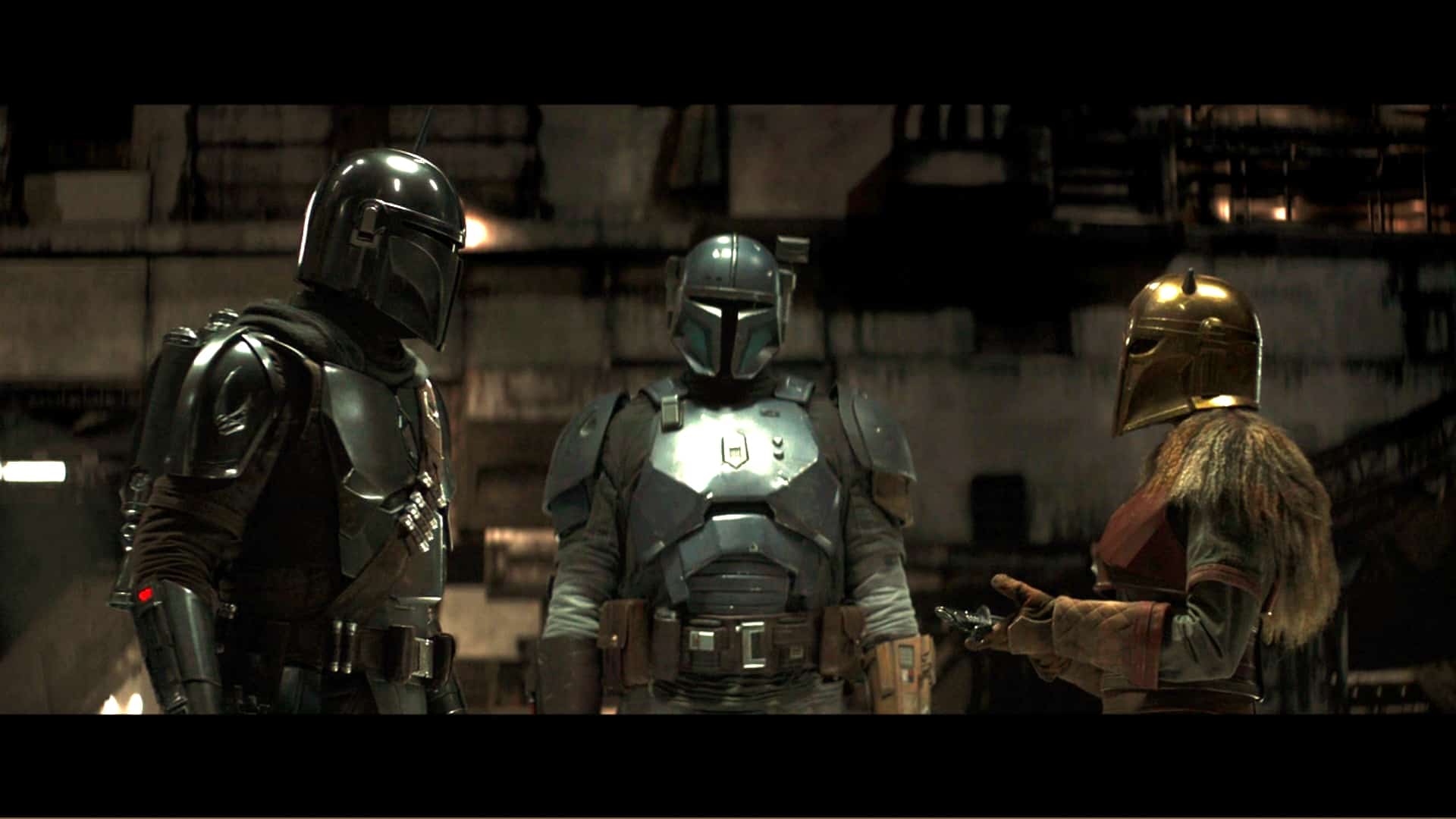 The Mandalorian takes over The Book of Boba Fett and presents what feels like a transition episode.

This Is The Way – Din, Armorer, Paz Vizsla

After collecting a bounty, Din learns of where the Armorer and Paz Vizsla have made a new home, and there he commits to rebuilding their clan. However, with holding the dark saber comes Paz wanting to challenge him for it, as it was forged by Paz’s ancestor. But, with him losing in combat, it remains Din’s. Though, while the win solidifies Din’s battle abilities, unfortunately, the reveal of him taking off his helmet means the Armorer disowning him. Thus, Din is on his own once more.

Heading Back To Tatooine – Din, Peli

With nothing holding him to his current location, Din is ready to get a Razor Crest and visit Grogu. So, he heads to Tatooine under the impression Peli has found one for him to purchase, but what she really has is an N-1 Star Fighter from the Galatic Republic era. Meaning, with it being pre-empire, there is no tracking system.

This, at first, is a strong no from Din, but as he works on the fighter and test drives it, he comes around to seeing why Peli believed he’d like this vehicle. 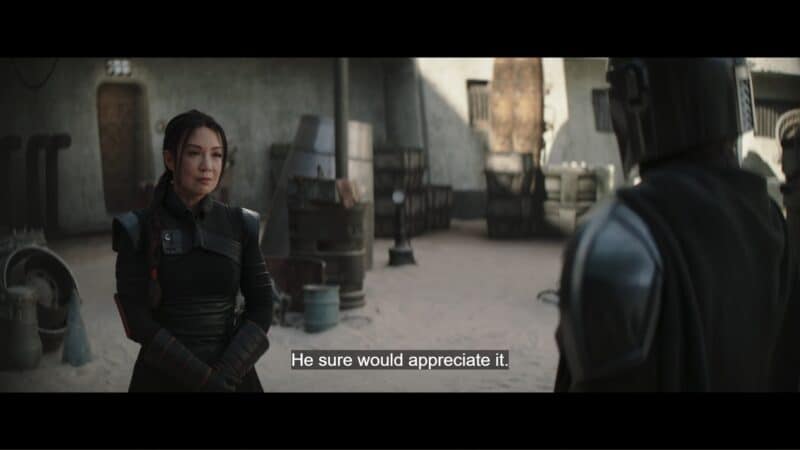 Though, from what it seems, he may not be using it to go off-world anytime soon. For no sooner than him finishing his test drive, Fennec shows up and asks Din to be the muscle Boba Fett needs. Which, for free, Din agrees to, though it seems he needs to make one trip first.

Persistence without insight will lead to the same outcome.
— The Armorer

The Insertion of Din Into The Book of Boba Fett

As noted previously, Boba Fett is a dry character whose name recognition is far more alluring than anything presented thus far. Yes, his time with the Tuskens is a highlight for the season, but beyond that? He is a character past its prime, and rarely are we given any reason to think otherwise.

Which makes Din’s appearance and him seemingly joining (and saving) this show a blessing. For while Din, on the surface, can seem like a rather straightforward and bland character, his fight scenes are better, you get an almost dry humor vibe when he talks, and there is life in his performance. So here is hoping that Din is playing an extended role in this Boba Fett experiment and maybe lasts beyond the Pyke war.

The Book of Boba Fett: Season 1/ Episode 5 “Chapter 5: Return of the Mandalorian” – Recap/ Review (with Spoilers)
Overall
Din saves what often feels like a lagging entry in the Star Wars franchise, but whether or not he'll boost or eclipse Boba Fett on their own show, we'll soon find out.
Highlights
The Insertion of Din Into The Book of Boba Fett
Disputable
86
Follow Wherever I Look on Twitter and Instagram, Like us on Facebook, and Subscribe to the YouTube Channel.