In an episode that shows us how Boba Fett met and befriended Fennec, you come to realize Boba Fett is a Trojan Horse.

After being shot in the gut and left for dead, Fennec is found by Boba Fett, and he pays a modder to rebuild her entire abdomen. With that, all Boba Fett asks for is her help to get his Firespray Gunship back, and once that is done, her debt is paid.

This leads to them infiltrating the then alive Bib Fortuna’s palace to get the ship back. Naturally, this leads to some hijinks with Fortuna’s droids, they get into a firefight with Fortuna’s soldiers, but it doesn’t leave any notable damage to our heroes or Boba Fett’s ship.

Aren’t You Tired Of Your Former Life? – Fennec, Boba, Krrsantan 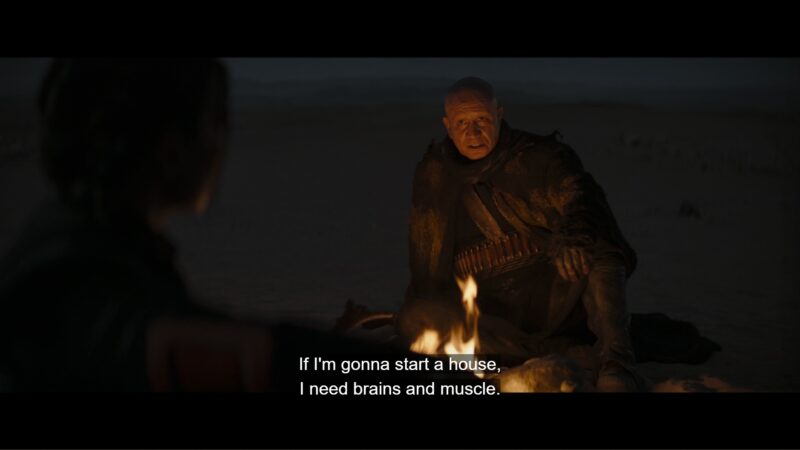 With his ship back in his possession, so comes the question of what’s next? Not just for him, but Fennec as well. Boba is at the point where he tires working for people who only want war and battles and believes between his might and intelligence, paired with Fennec’s, they could become partners.

The idea is cute to Fennec, but she doesn’t take to it at first. She prefers her independence, but with Boba Fett making good points and selling her on the idea of loyalty that she’ll never get from a client, she begins things on a case-by-case basis.

Which could potentially be said for Krrsantan as well, when he is offered a job in present day. Clearly, with being bested, he feels the need to reclaim his honor and the fear people once had of him when he was a gladiator. So, seeing a Wookie in need of purpose, while he isn’t offered a partnership, Krrsanatan is offered a notable position.

If Not Allies, What About Neutral Parties? – Fennec, Boba

Fast forward an undisclosed amount of time later, and Fennec is the opener for Boba Fett speaking with Bib Fortuna and Jabba’s former lords, who Boba wants to recruit for war. The idea doesn’t tickle any of them, with many questioning why he should be Daimyo and they don’t just kill him? Boba’s response is a mix of his rancor getting upset and frightening everyone paired with the usual promise of stability and money.

Unlike Fennec, they don’t really take this idea and decide to run with it. Rather, they accept his request of, if they aren’t going to help against the Pyke Syndicate’s arrival, they at least remain neutral. Thus, Boba Fett is not only on his own, but the battles to come will prove his worthiness of being Daimyo, especially after Bib Fortuna tarnished the title. 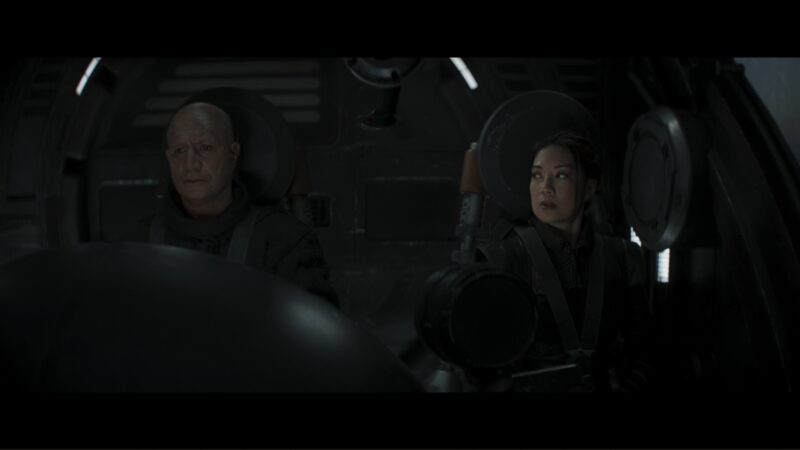 Fennec is the reason to watch The Book of Boba Fett, hands down. Boba Fett, with being dry, like the sands of Tatooine, doesn’t bring anything beyond name recognition. He isn’t the best fighter or has a style that you could or should take note of. His personality is like a WWE wrestler solely hired for their physique, and as shown by the Tusken saga, the character needs every last supporting actor to liven the scene in the ways he either can’t or isn’t supposed to.

Which brings us to Fennec, who is agile, unlike Boba, has excellent one-liners and also can be a formidable presence. Hence the Trojan Horse comment since Fennec has all the star power, she is the one who keeps us coming back. Yet, for whatever reason, be it name recognition or limited thinking, we have to pretend this is Boba Fett’s show, despite it being clear he is not the real star. 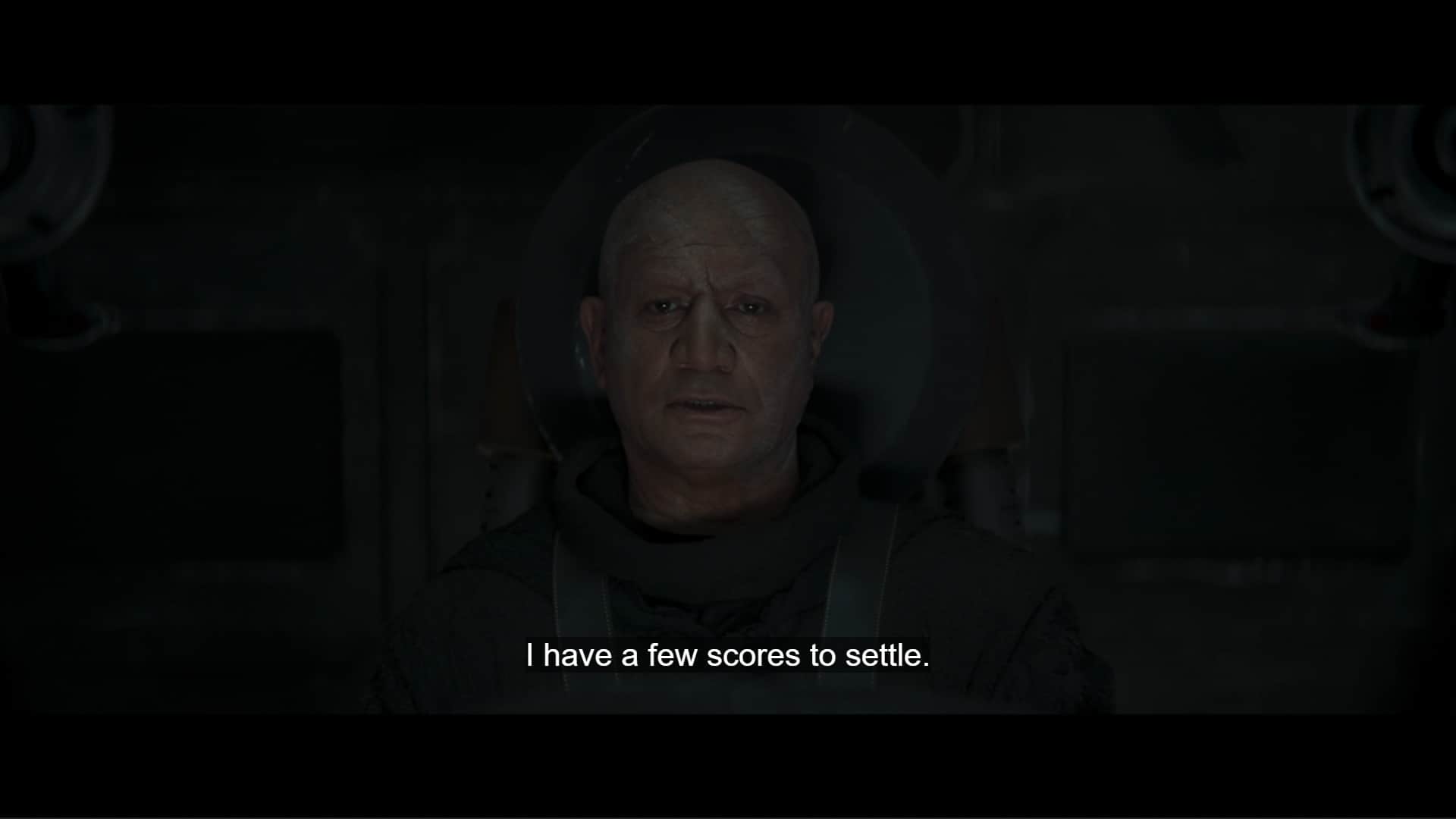 The Book of Boba Fett: Season 1/ Episode 4 “Chapter 4: The Gathering Storm” – Recap/ Review (with Spoilers)
Overall
Four episodes in, and Boba Fett remains the least interesting thing on this show, despite being the title character. But, at the very least, an increasingly strong supporting cast overwhelming compensate.
Highlights
Fennec
Disputable
84
Follow Wherever I Look on Twitter and Instagram, Like us on Facebook, and Subscribe to the YouTube Channel.