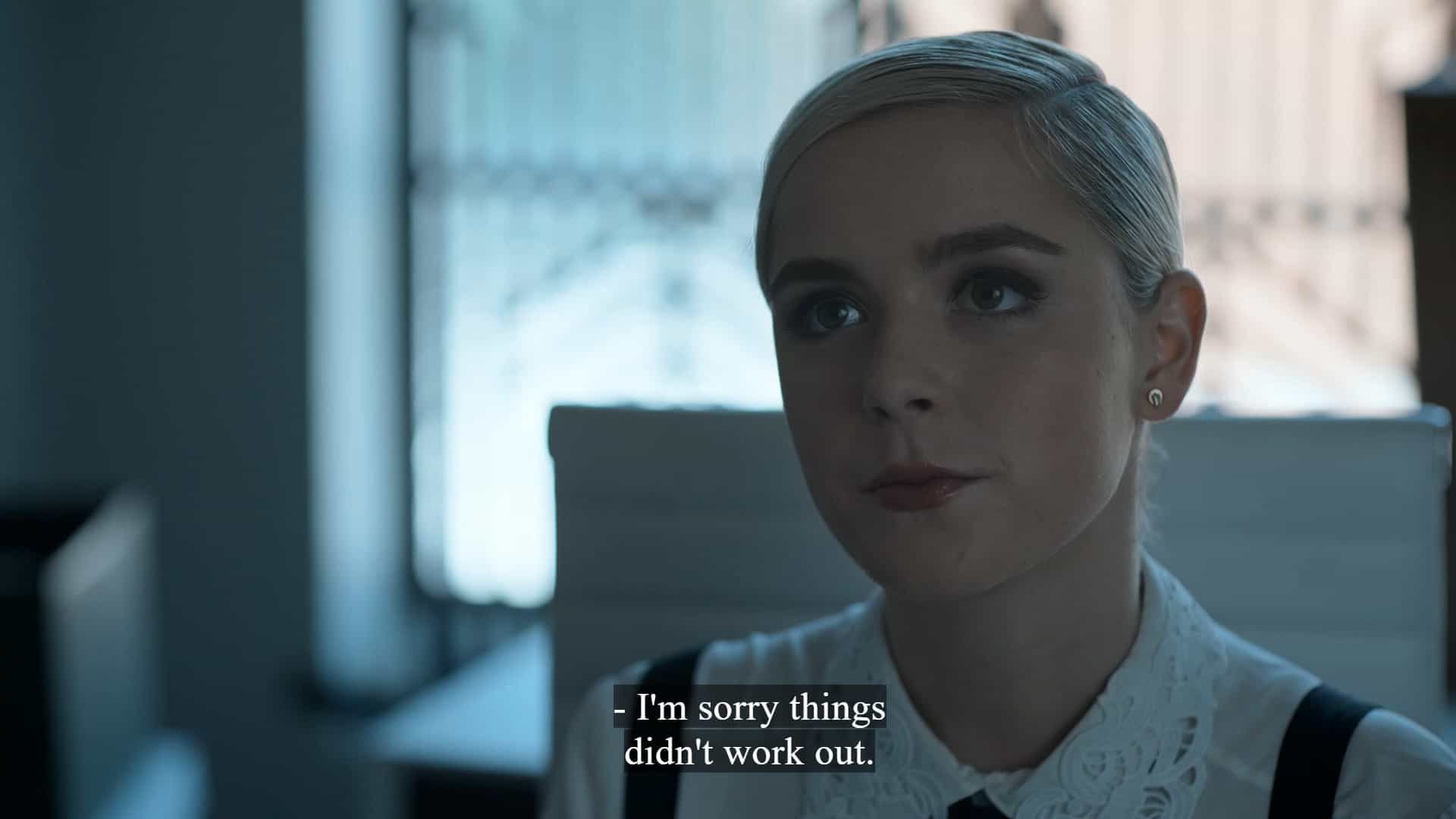 After the events of the last episode, Joyce decides she needs a vacation. Which Lou sees as the perfect opportunity for them to get closer.

After having a miscarriage, Joyce decides she needs to go to her second home and relax. She brings Lou with her, and the two spend a weekend together that includes talking about their pasts, which are quite similar, doing drugs, and even having a boy over. One who helps fulfill both of their fantasies.

But nothing lasts forever, and on Monday, they are back to work, closer than ever. This leads to Travis being in his feelings since Lou has clearly surpassed him, and so he decides to accuse her of being involved with Alex’s death. Because of that, she sets him up to be fired, and with getting the can for almost killing Wesley, Joyce’s dog, he vows revenge.

However, Lou isn’t going anywhere with Lou getting Redmond to stop trying to control Meredith’s movie via blackmail.

As a woman here, you start to feel like you’re supporting a system that doesn’t want to support you.
— Joyce

I must admit, Swimming With Sharks has to be one of the first shows, in a long time, I’m rewinding to double-check what song am I hearing and saving it for later. For with it having songs that aren’t top 40 yet fit the scene so wonderfully, it reminds you how important music is and how lazy other shows can be in finding good tracks from artists who haven’t only entered the mainstream but are the mainstream.

Joyce and Lou Having Alone Time 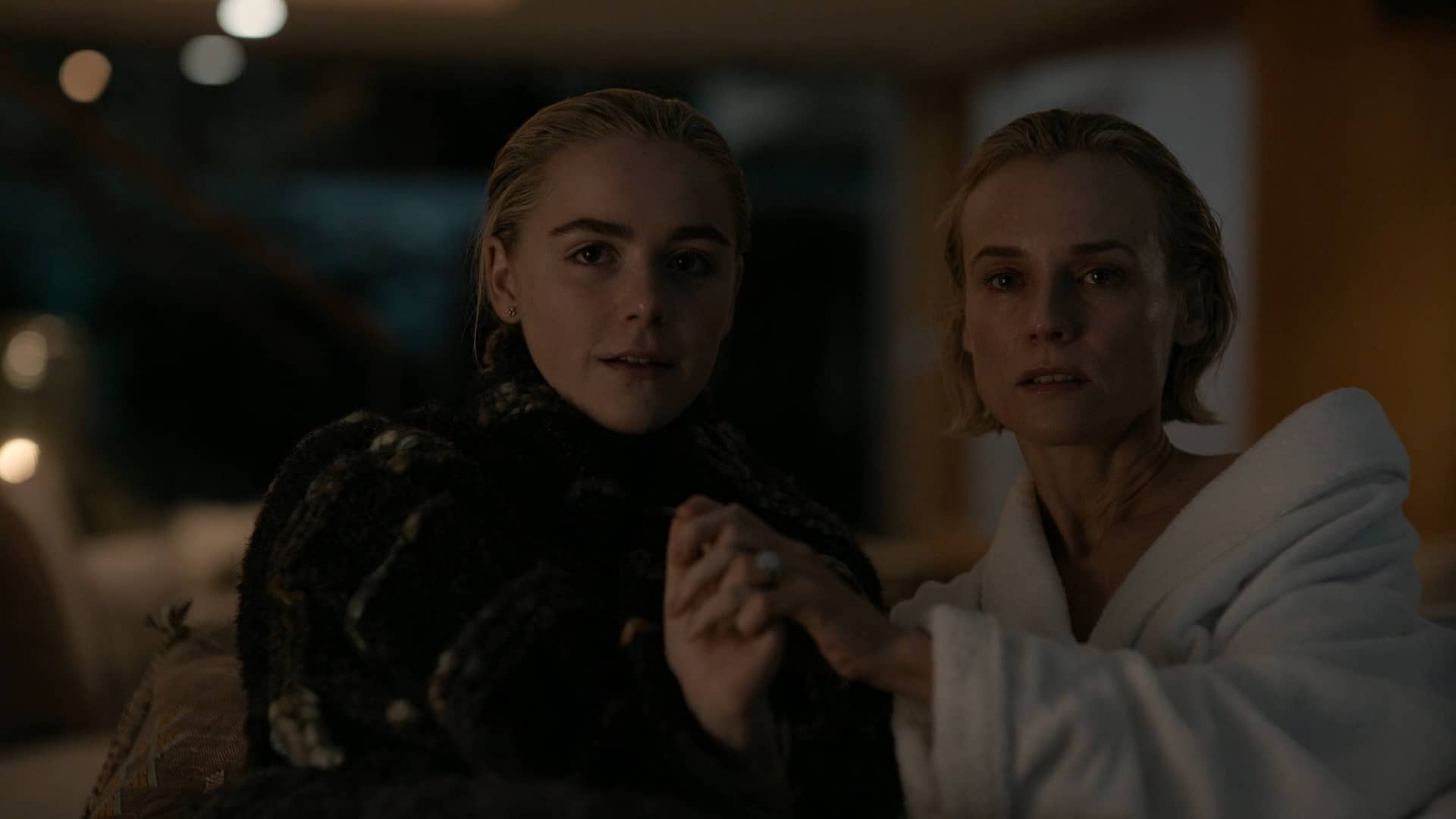 If this show needed one thing, it was Joyce and Lou just bonding. Now, does it feel rather soon for this to be happening? Absolutely, without question. I’d even say Joyce and Lou doing drugs together, living out fantasies, and making out continues the pattern Swimming With Sharks has of having moments that are more so about shock than really developing the characters or furthering the story. Yet, in watching them bond, I must admit I felt a renewed drive to finish this season because it felt like the fat was set aside, and we got to the show’s heart. Which, to me, is Lou trying to have the life she longed for after her mother gave her a reason to dream for what Joyce provides.

The fact Redmond, an old-school Hollywood exec, fell so easily to Lou seemed off. He is all-powerful and controls Joyce like a puppet, yet this 22-year-old with a recording takes him down? If not, gets him to back off at least? A part of me gets a recording can control a person quite a bit, as Redmond controlled Joyce with a verbal contract. Yet, I just feel like Lou is doing the most and not taking the hit she probably should for how she has forced people into submission – one way or another.