New information about David leads you to question his intentions, especially after Kirsten seeks him out to finish what she started.

After Gil’s tragic death, all Kirsten can think about is Alex, so she ventures to the fork in the road, hoping she may see her there, but the truth? Alex was thrown off Kirsten’s horse and spent the night crying with Katrina. Someone who advocates for Sarah and the rest to stay at Pingtree, but Sarah would rather move on. So, she sends up flares noting how many are accounted for, and then heads to the fork in the road.

As she does this, Sayid tries to keep Kirsten from pursuing David, but to no avail. With graves made for everyone, including her, she sees what David did as declaring war, and she is going to cut the head of the snake.

With Kirsten gone and it raining heavily, the original idea was to wait for the musicians and Kirsten and then head to the next stop. However, then Brian, with someone else, who has a shotgun, shows up, and it seems the actors of the Traveling Symphony will be heading to the Museum of Civilization! A place we know as the Severn City Airport.

There we see the rest of the troupe, who seem to be relatively happy, but one thing which raises a red flag is Sarah’s health. She seems weak, likely from recent trauma, and with her glasses broken, her sight is minimal. However, the lack of an inhaler appears to also be a factor and thus causes her to collapse and Dieter to scream out for help.

The Real Threat To The Traveling Symphony – David, Kirsten Kirsten eventually meets up with David within a day, and she finds herself surrounded by the Undersea children. But with her knowing Station Eleven and recently reading it, she can recite the prophecy for safe passage and even gets to be close enough to kill David.

However, with him presenting the idea the true threat is the Museum of Civilization? Kirsten lets him live for while she can’t say for sure if he is playing her or not, with Sarah’s broken glasses and a letter, it does seem possible.

But, the truth is that maybe David just wants to destroy his old gaming device with the history of the world before or, with the Red Bandanas trying to make a comeback, protect his children and the area from those militarized meth heads. Who, by the way, kill one of David’s older followers and have Kirsten surrounded.

The Potential of Kirsten Dying 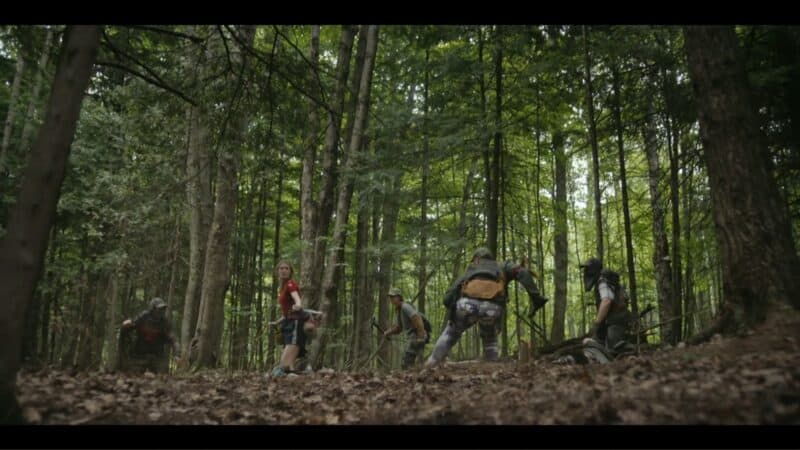 Considering Jeevan is likely dead, and he was set up to be the lead, can you imagine Kirsten dying? Yes, it would mean David would have to step up, which I’m iffy about, but with this being a limited series, we know it isn’t forever. There are 4 episodes after this, and with how the show jumps around, maybe 2 might have David front and center.

Yet, Kirsten dying would double up on the need to recognize no one is safe and this post-pandemic world remains post-civilization too. The worst of the worst, held back by governments and shame, have no bridles or fences to cage them in. They can harm freely, gather together and takeover places, and be as cruel as they want to.

So while we would miss Kirsten, the chaos which would come after would create a notable end.

The Prophet And The Museum of Civilization

While we know David isn’t to be trusted, how much of what came of the attack of Pingtree was him or not deserves to be questioned. He blames a follower, who seemingly was trying to assume a leadership role, but was that a lie? Also, the way he paints the Museum of Civilization, is that based on his experience, after they killed a survivor, or how they became? For who knows what happened between Miles, Elizabeth, and Clark over 20 years? Never mind if all three are still alive.

Plus, when you factor in how they may react to David, formerly Tyler, now all grown up? That will be a sight to see. 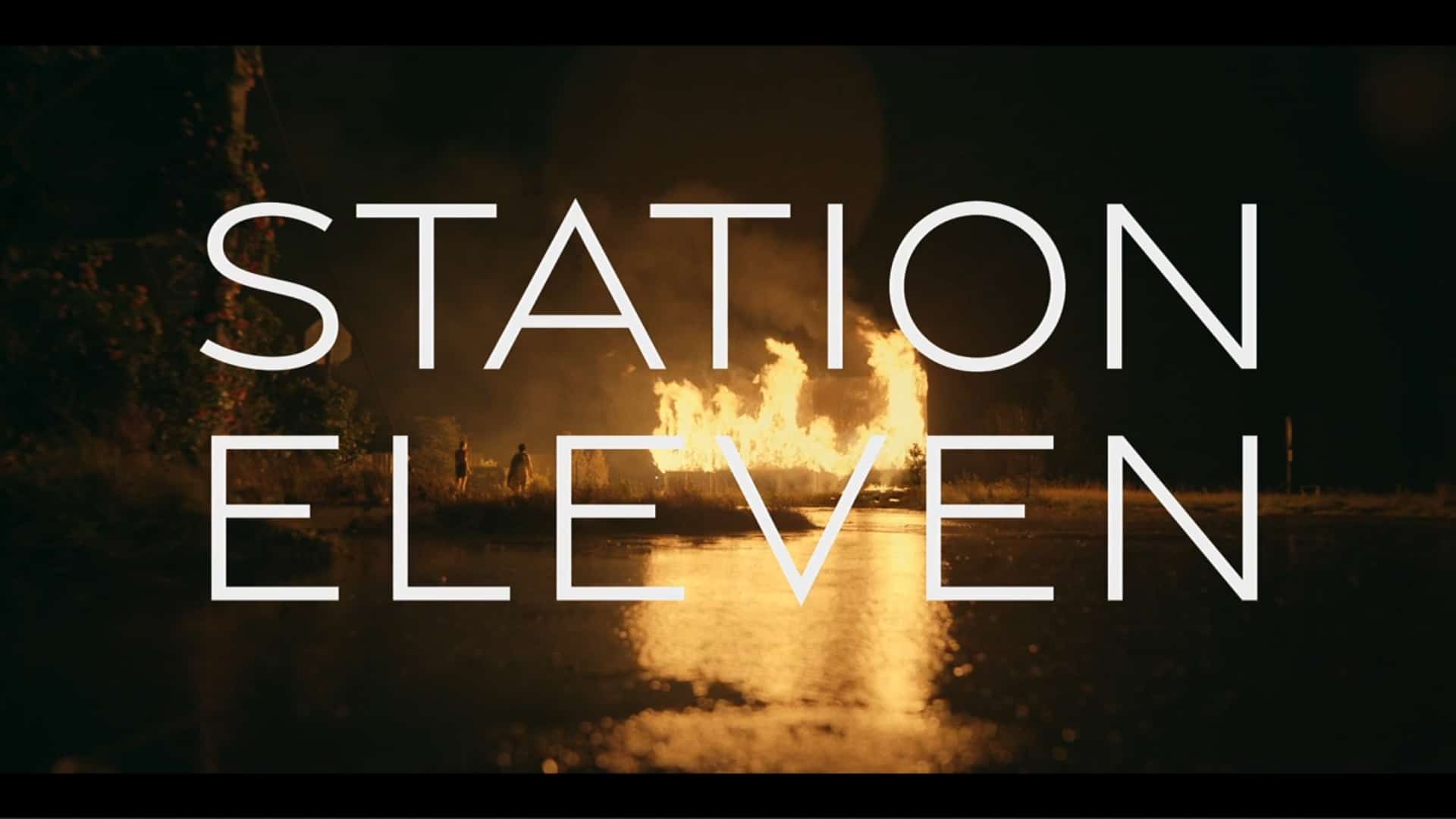 Station Eleven: Season 1/ Episode 6 “Survival Is Insufficient” – Recap/ Review (with Spoilers)
Trajectory: Plateau
The interesting thing here is the potential that the Museum of Civilization is a group we should be worried about and whether or not Kirsten will die. The combination of these threats will be a driving force for when we focus back on Year 20, likely in the next round of episodes released.
Highlights
The Potential of Kirsten Dying
The Prophet And The Museum of Civilization
Disputable
81