As the Traveling Symphony splits and encounters one of its founding members, we’re shown why David was someone Kirsten was worried about.

I Don’t Get It – Kirsten, Jeevan

After leaving Frank’s, Kirsten and Jeevan find a cabin in the woods with electricity and enough wolves around to keep them fed. But, for some reason, Jeevan has a problem with Kirsten putting a lot of her time and energy into Miranda’s “Station Eleven.” In fact, he seems to take it from her when he ventures off, and while Kirsten finds it, Jeevan is gone.

But, the only reason these two meet is because Kirsten plants the idea in Sarah’s head that Katrina is dead. Now, why would she say such a thing? Well, with Alex being the closest thing to a younger sibling Kirsten will have, her speaking lines from “Station Eleven” that David, aka “The Prophet,” said is alarming. So she feels the need to make sure her book is still in Gil’s desk since she believes it is the only copy in existence.

However, remember Miranda noted she had multiple copies and while Miranda noted she didn’t necessarily want to commercialize her work, who knows if someone uploaded her graphic novel and spread it around? If not, someone she gave the novel to someone and David, by one means or another, inherited it? Either way, Kirsten learns her book has remained untouched, and while this was a trip Sarah has avoided for ages, it seems in conversation with Gil, both realize that while they worked as business partners, as lovers, they were incompatible.

One of Gil’s requests of Sarah, since she and the troupe’s actors are there, is for them to perform. After Gil’s criticism, with Katrina chiming in, it is decided that Wendy’s more modern version of Hamlet will be performed, and the young Alex will play the lead.

Now, based on the decode of the episode, it is noted that as much as Kirsten can be seen as being Alex’s older sister, if not a maternal figure, she is also her rival. After all, what does Kirsten have beyond being the lead and the adoring crowds? That, and performing in general, seems to be the only constant in her life. So with Alex getting to play Hamlet and her regulated to Ophelia, there is no malice spoken, but you can see a lack of excitement on Kirsten’s part.

Yet, despite how she felt about playing second fiddle, she puts that energy, those feelings, into the production, and it becomes a hit. However, it doesn’t subdue Alex feeling restless when it comes to the Symphony and her wanting to potentially leave. Which, of course, Kirsten tries to forbid, but her influence is waning, and Alex wants out, so she goes for a ride.

Which just so happens to coincide with David’s children, or rather minions, named “The Undersea,” after the characters in Miranda’s book, appearing and catching Gil off guard. How and why? Well, they are the children David, like the pied piper, stole not too long ago from Pingtree, or rather seduced away. But rather than return with hugs and stories, they return with the mines meant to protect those who lived in Pingtree strapped to their chest, and two of the kids kill Gil with Kirsten bearing witness.

The Prophet & His Children

There is something wonderfully sinister about someone who will manipulate kids to do his bidding but will turn them into terrorists. It is just so low that it really pushes you to wonder if David is the only person with a group like this?

In episode one, Kirsten asks Javeen what it is like to have a sibling, and I think through Alex, she ventured to have the experience. But, with that came her almost assuming a maternal role since Alex seemingly hasn’t attached herself as strongly to anyone as Kirsten. And with that, you can see an almost latent teenage rebellion going on here. One that has Alex wanting to challenge the system, her taught beliefs, and dare I say, experience real danger.

For if Alex doesn’t know what to fear, as shown by how she perceived David, how will she survive? And with it seeming that she wants to explore the idea of life outside the Traveling Symphony, it seems with David being one of the first to offer her that experience, she wants it. And damn anyone, including Kirsten, and her trauma, who would try to stop her.

Understanding The Importance Of The Traveling Symphony

With the way Katrina spoke, it seems once people found somewhere safe where they could rebuild, they solely focused on that community. Now, it isn’t clear if there are trade caravans that go about, but I think the Traveling Symphony, who clearly don’t have a notable amount of protection, makes it seem the world might be safer than it appears. And while, yes, people like David are out there, in this episode, you get why Dan wanted to join them so bad. After all, how else could you safely travel the world? Especially beyond the area you bunkered down in or were born into. 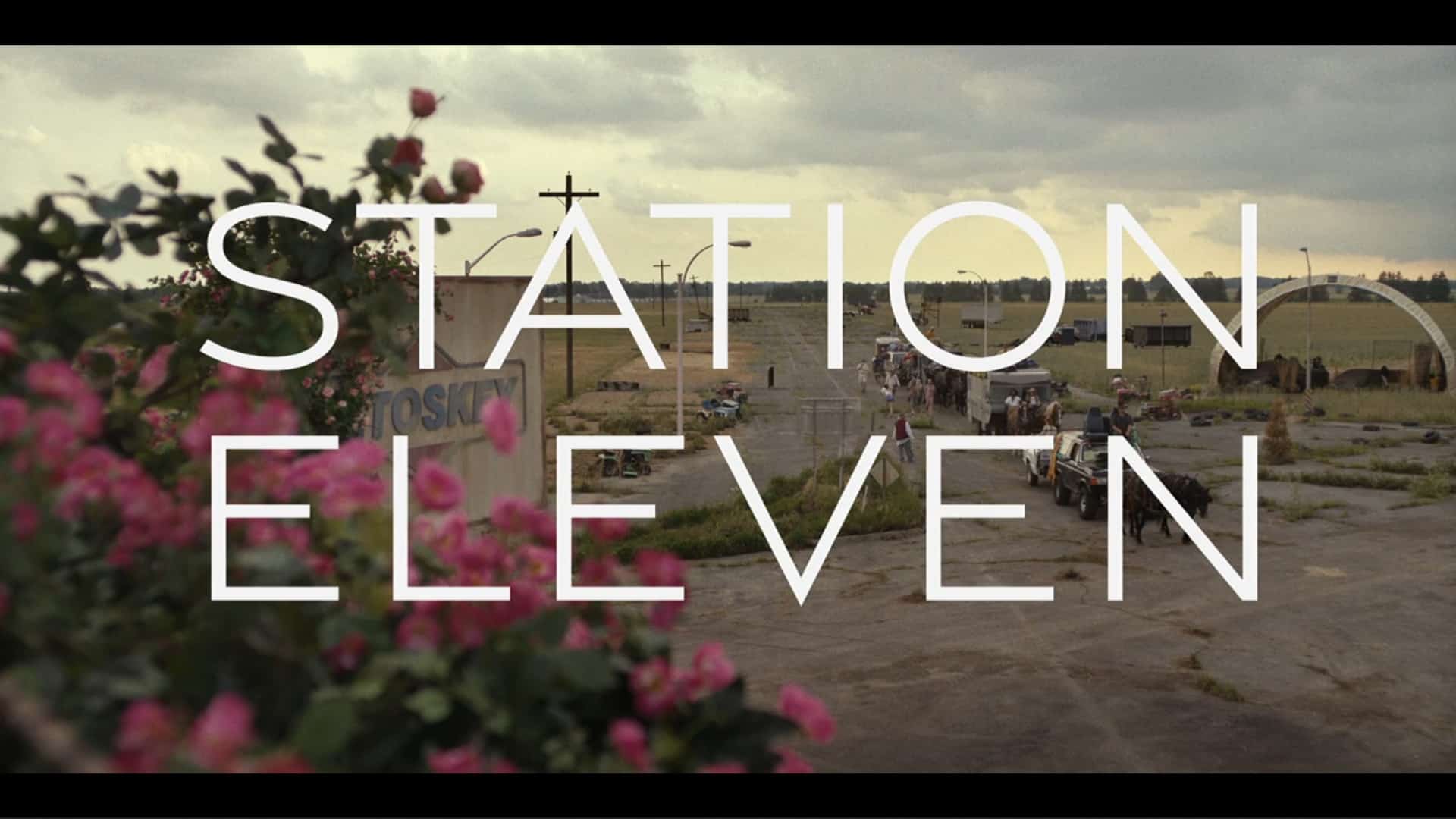 Station Eleven: Season 1/ Episode 4 “Rosencrantz and Guildenstern Aren’t Dead” – Recap/ Review (with Spoilers)
Trajectory: Plateau
Our criticisms from the first three episodes, regarding seeing older Kirsten, are withdrawn, as we get to see more of the world, understand the role Miranda's graphic novel plays, and members of the Traveling Symphony are given depth.
Highlights
The Prophet & His Children
Kirsten's Relationship With Alex
Understanding The Importance Of The Traveling Symphony
Disputable
84
Subscribe to our mailing list