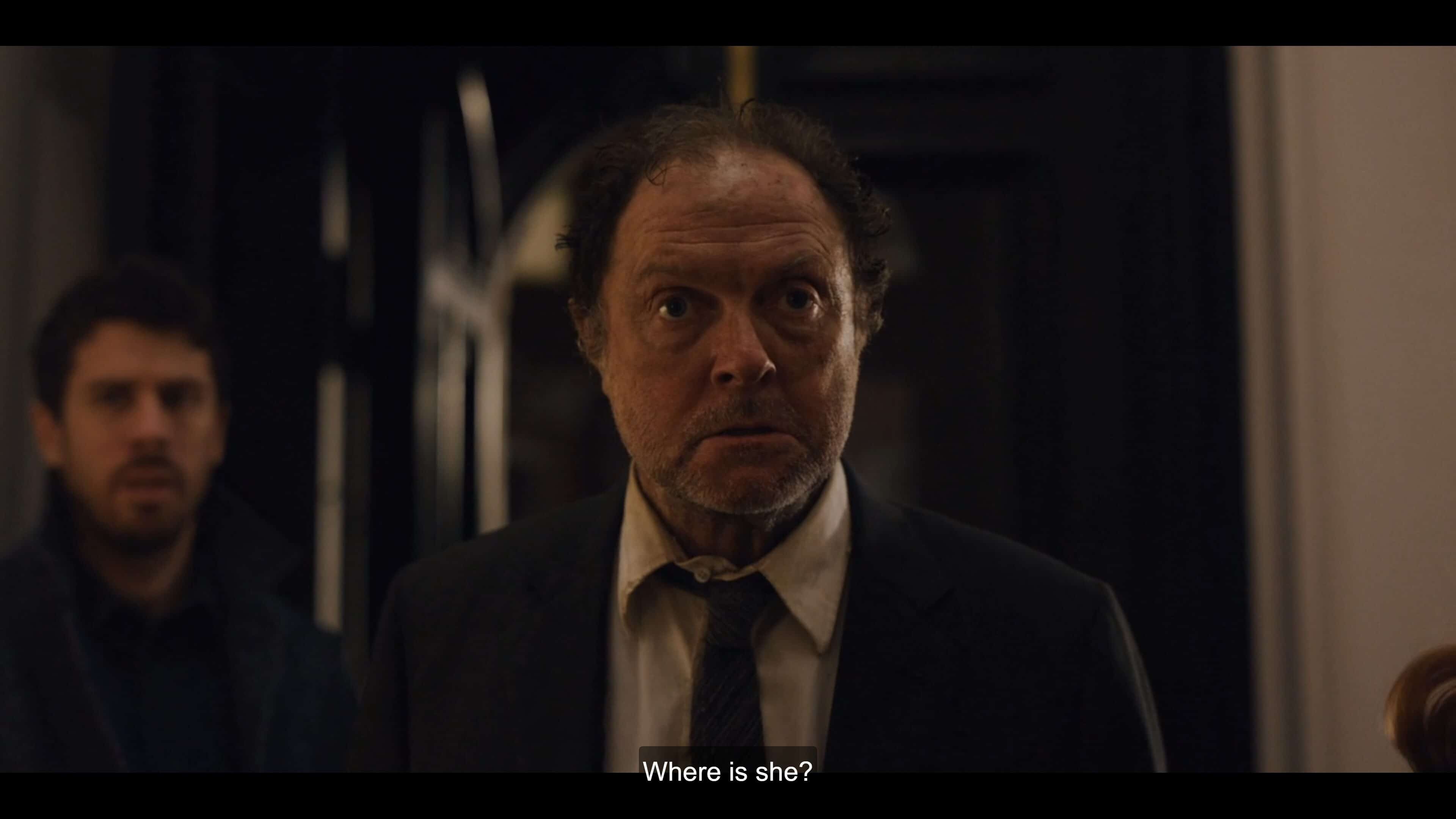 To appease Leanne, Dorothy allows her some freedom and a visitor. But, unbeknownst to Dorothy, Leanne is going to get more than one person coming to visit.

With nearly killing Leanne not leading to the results she wanted, Dorothy decides to take a more friendly approach. One that includes cooking breakfast, inviting Tobe over, and allowing Leanne some time outside of the upstairs prison Dorothy made. This, as you can imagine, doesn’t make Leanne open up much and actually makes for a really awkward situation. One that isn’t helped by Tobe since he is partly clueless to what’s happening and why and seems to have completely set aside he was forced to kidnap Leanne.

While Leanne is often seen as simple, she is by no means dumb. Hence, when given the opportunity to be alone, she hatches a plan. One to torture Dorothy, for it’s what she deserves. Case in point, she sets up a meeting which is supposed to lead Dorothy to finally get Jericho back in exchange for $200,000. This is all done through Sean’s computer that had “Jericho” as the password and his debit card information saved – making things far too easy for Julian to discover. Yet, as Dorothy and Sean go on a wild goose chase, Tobe and Leanne bond. Mainly in Leanne talking about the cruelty of her mother, who made it sound like she had no talent. So when she forced Leanne into beauty pageants, she made her bake as a talent. This didn’t lead to Leanne ever winning, but at the very least, she gained a skill.

One of the unintended consequences of Leanne tricking Dorothy and Sean appears to be Uncle George discovering Leanne’s whereabouts. Leading to the question we forgot to ask, how did Leanne get away from Uncle George and Aunt May?

Though there might be a part of you that feels bad for Dorothy, considering what she went through to have Jericho, it’s hard to not take Leanne’s side. For even with the acknowledgment most mothers would do anything for their children, how Dorothy is enabled to behave as she does lessen the desire to give her your sympathy. Thus making Sean collateral damage almost something he deserves for he has figuratively and literally fed this monster all she needs to be a tyrant. 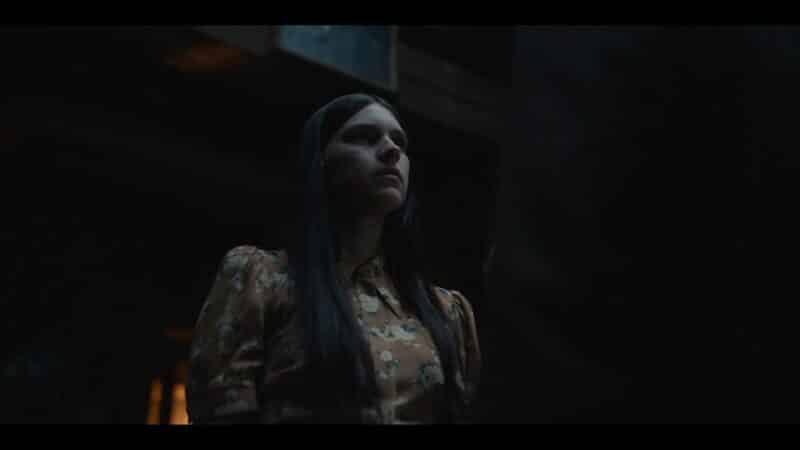 Wondering Where This Show Can Go?

It is acknowledged the end goal is Jericho returning, once again, it feels like Servant is taking its time, beyond what’s necessary, to test our loyalty before a notable reveal. Of which Uncle George does not fit the bill. So what exactly is the long-term plan or goal is worth asking? Because we still aren’t sure what conjuring or magic powers Leanne has, and right now, that is one of the few things to remain curious about.

We're at the point where Servant begins to lag, once again, as you aren't sure where it is going, but enjoy Leanne's role just the same. It's just how much can one character carry a show that often lacks urgency or a compelling end goal.