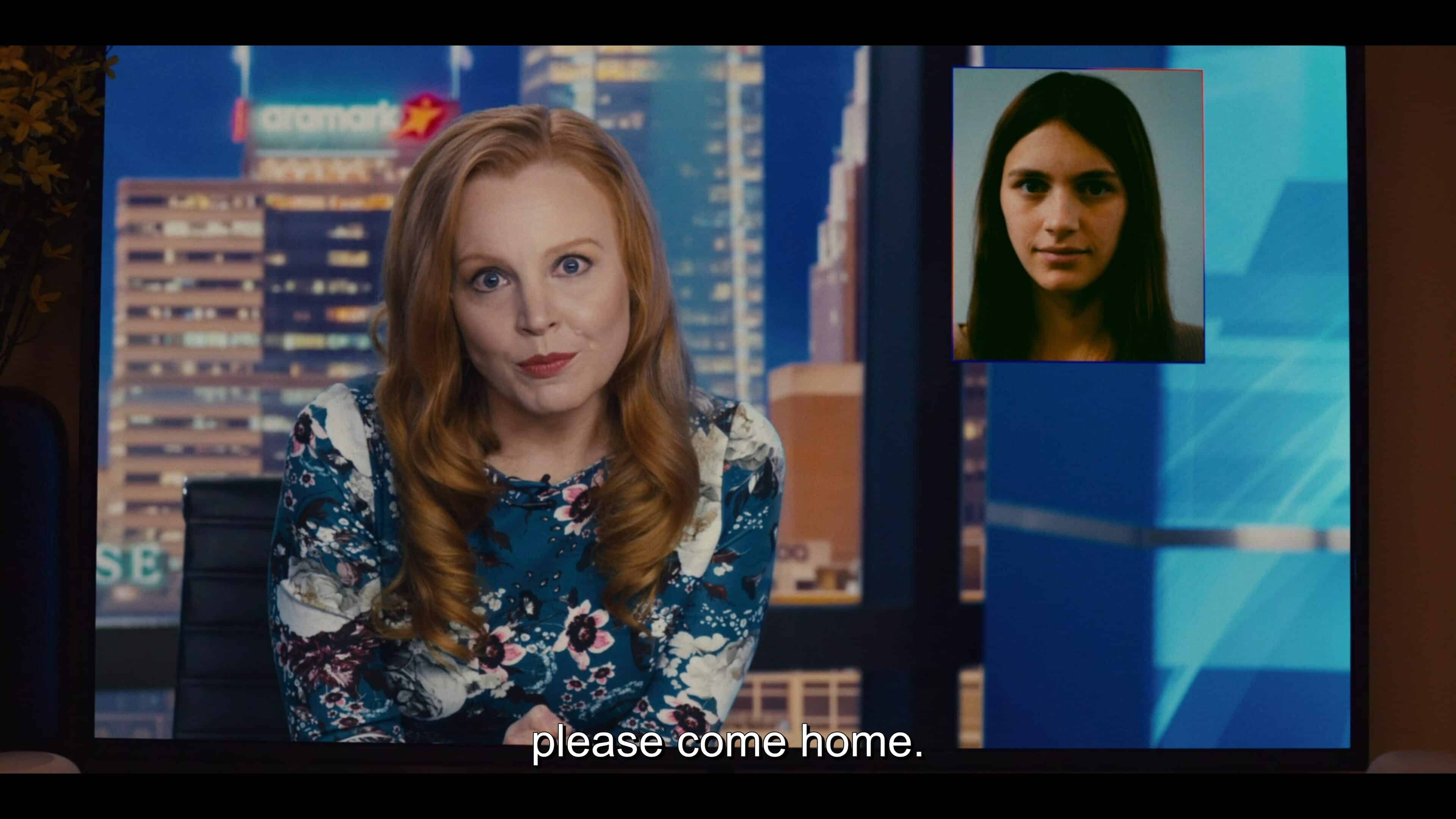 Signs that Leanne may return finally appear as Dorothy leaves the house to jumpstart her investigation into Leanne and Jericho’s whereabouts.

It Has Been 4 Days – Roscoe, Natalie, Dorothy, Sean, Julian

So, just to understand how much time has passed since the first season, Jericho’s party was Monday, and it is now Friday. Jericho has been missing for four days, and Dorothy has been a wreck ever since, but with being called in to anchor the nightly news, she has a plan. And boy, if her timing couldn’t have been better since Roscoe pops up in the kitchen and is immediately taken to the basement to see what went on.

But, there is a problem with the questions being asked: Roscoe can’t remember. Thus, after attempting to threaten Roscoe, it is decided to bring Natalie in since she is a hypnotist. Mind you, Julian doesn’t believe in that, but considering Julian is also an atheist, it is brought up that he doesn’t believe in anything. Heck, he may not even believe in himself. 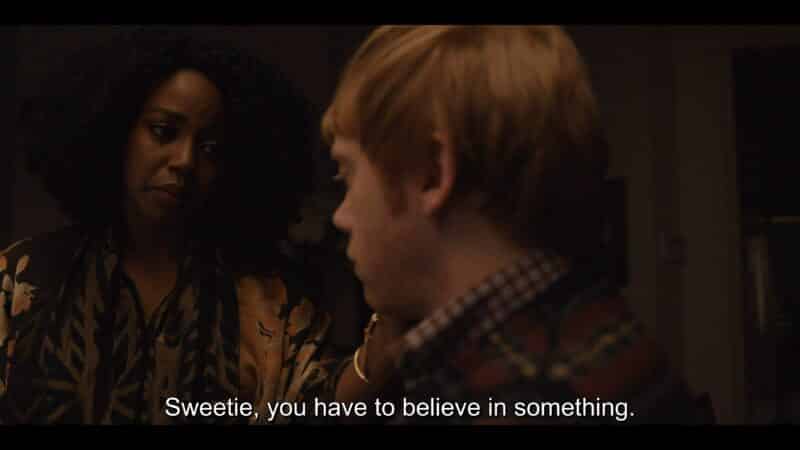 Julian’s personal issues aside, when Natalie hypnotizes Roscoe, we hear a dark tale about being trapped in a room, a baby crying, a man with a hook for a hand, and someone losing their eyeballs. The whole situation all in the room find intense, and it brings both Roscoe and Julian to tears. As for Sean? He is just trying to get some answers since nothing being said is making sense, and his frustration is only getting worse.

Why Is She Looking For Me? – Leanne, Sean, Dorothy

This leads to the old saying, “Be careful what you wish for,” arising as Dorothy calling out to Leanne on Channel 8 News and posting her picture, it gets Leanne’s attention. In fact, it may have gotten enough people’s attention, for Leanne finds herself calling Sean and asking why haven’t they revealed to Dorothy what she did? Making it seem if Leanne does return, it is to break the protective bubble everyone has her in. Not to bring Dorothy any kind of bliss.

Julian having issues having faith in anything? That’s not a draw. Dorothy having a breakdown after accidentally killing her son? It’s sad, yes, but with the way Dorothy is portrayed, there are times when you almost want to use the word “camp” to describe the performance. This isn’t to say Lauren Ambrose’s depiction of her is terrible, but her way of portraying her, the tone, just doesn’t seem to fit the show. So rather than present this traumatized mother with a reformed sense of reality, they make her into someone who asks less for sympathy and more for a raised eyebrow. And lastly, with Sean, there is just so little there that sometimes it feels like we barely know him at all. Hence, Leanne is so essential for she brings real intrigue, mystery, magic, and life to the other characters and the show. So hearing her voice at the end, given some possibility she may return and become the focus once more, it renews your faith in season 2.

With a signal that Leanne may return, "Spaceman" could very well be a sign season 2 won't give "Servant" the dreaded sophomore slump.