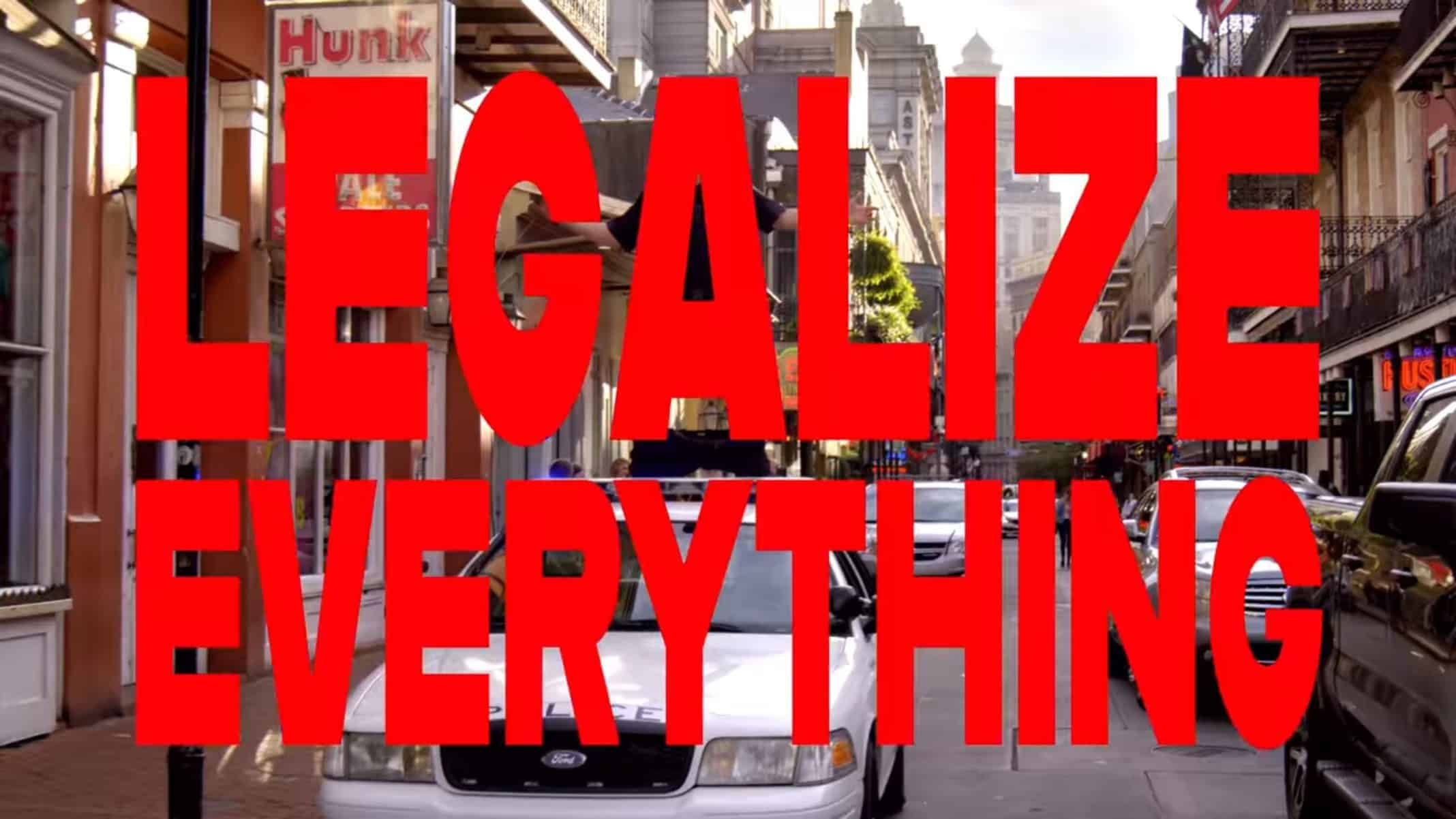 “Eric Andre: Legalize Everything” is pure and utter shock value that, if your tolerance is high, your laughs might be low.

Andre’s set pretty much gives you the vibe that, if he isn’t lying about his drug use and wild experiences, he is going to end up in jail or dead. So, as of now, enjoy him talking about doing nearly every drug known to man, except Salvia, since that one is trash. Also, take note of his mania that reminds you of a kid that is dealing with a sugar rush and hasn’t had the attention he needed for a long time. Then, pair that up with a few off the wall statements about Bill Cosby being the bartender, stories of him getting his ass ate, and how members of his audience look like school shooters, you get the gist of a very strange taping.

It’s Not For Everyone

Andre is a shock comic. His goal is to get a reaction out of you by saying the craziest thing imaginable. Mind you, a lot of what he says likely is how he feels, but he takes things to such heights that, unless a true fan, you’d easily write him off as someone who seems to be having a manic episode. Which could become a problem since it seems his movement, his interactions with the audience, and what he says, all are varied efforts to maintain your attention in an almost desperate fashion.

But, if his style of comedy doesn’t make you laugh, it will all be in vain. For no matter what drug he talks about, how he tries to drop knowledge on his audience or uses them to try to make you question, “What will he do next?” it may not ever hit your funny bone. If anything, Andre may seem like that kid in high school who was the class clown, and while hilarious then, now you are so used to his antics they don’t even phase you. 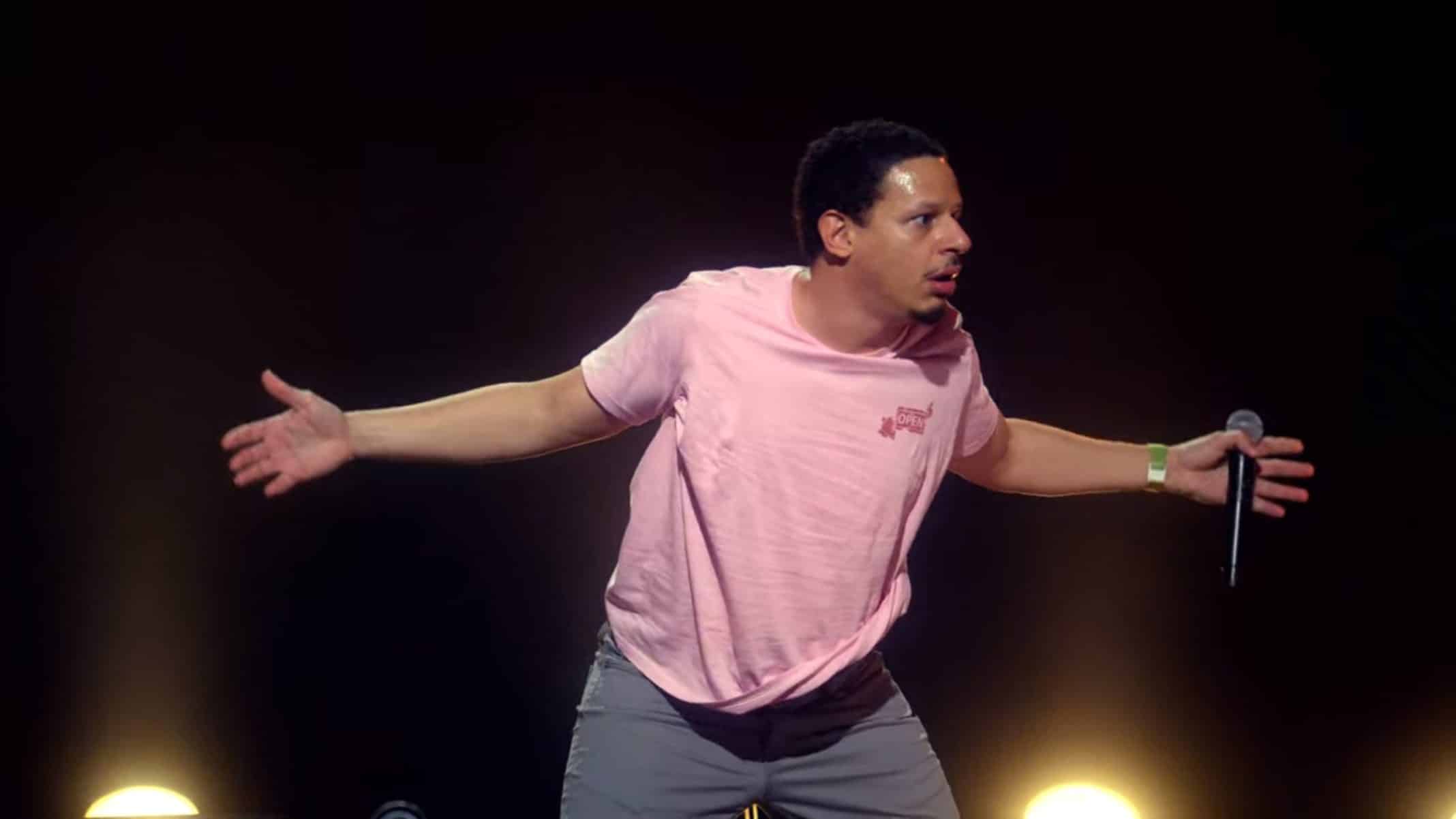 Eric Andre’s comedy seems to be very much a niche. The kind where, while good for memes and .gifs, I can’t say an hour is something people may find to be a fun time. Especially since it isn’t like Andrew gets crazier as the taping goes on. He’s all over the place and while you can see he has a beginning and end in mind, it’s that middle that raises an eyebrow.

Thus the mixed label. Andre seems like he could be funny with the right writer and director reeling him in a bit. However, on his own, unbridled? You may watch just to see if he hurts himself, or gets hurt by something, or someone else, than because you think he is funny.

Andre seems like he could be funny with the right writer and director reeling him in a bit. However, on his own, unbridled? You may watch just to see if he hurts himself, or gets hurt by something, or someone else, than because you think he is funny.