The first season of “Legendary” has quite a few kinks to it, but there is a serious effort through the performances and backstories to compensate.

Over the course of 9 episodes, we are introduced to multiple houses all vying for a grand prize of $100,000. During the journey, each house is tasked with performing in various ballroom categories ranging from vogue, showcasing their bodies, and dealing with judges who sometimes are hard to please.

Of the four, we have Leiomy, an icon in ballroom, and then Jameela, who is touted as an ally, and is a self-proclaimed fan. From there, we also have rapper Megan Thee Stallion, who admits she didn’t know much, if anything, about ballroom previous to the show, and then Law Roach. Their role on the show often is being the most critical person, especially since they stick to what they know, which is fashion. However, sometimes their back and forth with Leiomy is far more entertaining than what we see in the first season. But, more on that below.

When Things Get Nasty

I’m not saying we needed the drama or wanted the community seen as catty and distrustful of another. However, as a performer in the Heroes vs. Villains ball showed, it would have been nice if it was on sight on the floor and all love thereafter. Because, just doing a bunch of backstories and little snips here and there from Eyricka, it wasn’t enough. In fact, it sometimes made it seem like the battles weren’t as serious as they should have been, if not the competition in general.

Dominique and Tamar as Guest Judges

Fully recognizing Law Roach has personality, as well as Leiomy Maldonado, I gotta say, I wish Tamar Braxton and Dominique Jackson were judges alongside them on a permanent basis. Granted, Dominique was real extra with it, and I’m sure between her and Tamar, Dashaun Wesley would end up with some gray hairs.

However, with the contestants often dry and their performances forgettable, that could have been the pop the show needed. For heaven knows, some of the other people who were guest judges, there was a strong, “Why?!” 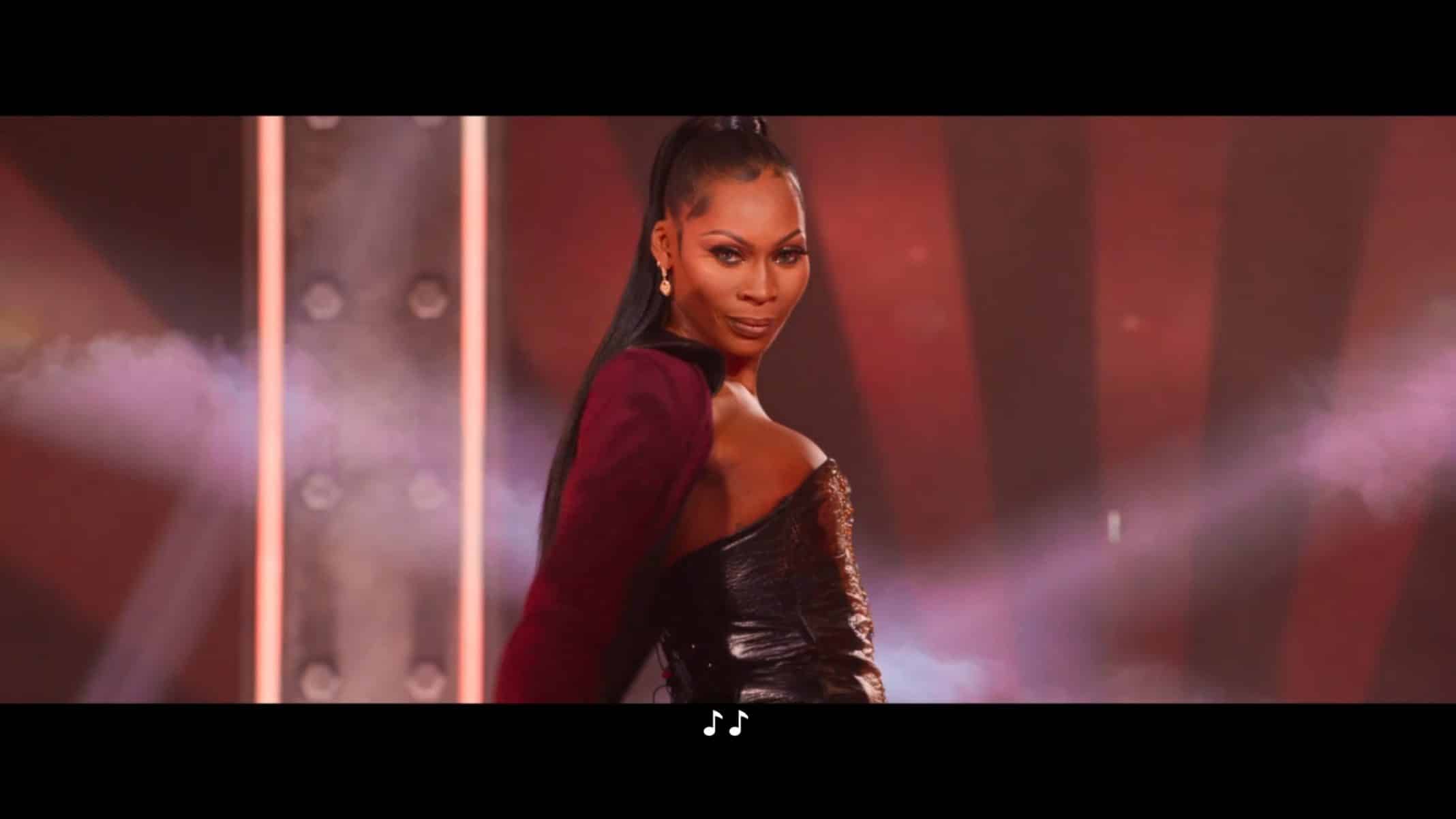 The Cuts During Performances

I want to say this is the first dance/performance competition series we’ve covered or the first in a very long time. With that said, the cuts to the judges, audience, and just doing way too much, it made it so you couldn’t feel like you were there and really experience the energy or vibe. And the sad thing is, once or twice, they did a split-screen so you can get both experiences, but usually, they focused on reactions so much you couldn’t properly react. Rather, you had to live vicariously more often than not.

Setting aside Megan Thee Stallion outright saying she knew nothing about ballroom in the final episodes, our overall problem with Jameela and Megan is they didn’t bring any specific expertise in a visible way. Law Roach talked about fashion and was consistent about that. Leiomy was all about technique and ballroom, and Megan and Jameela didn’t give you that.

Megan didn’t really speak about their performances in a way that pushed the idea her resume substantiated her critiques. Like Jameela, it was whether they were bored or entertained, and the shallowness of the critique just made you wonder why were they there? 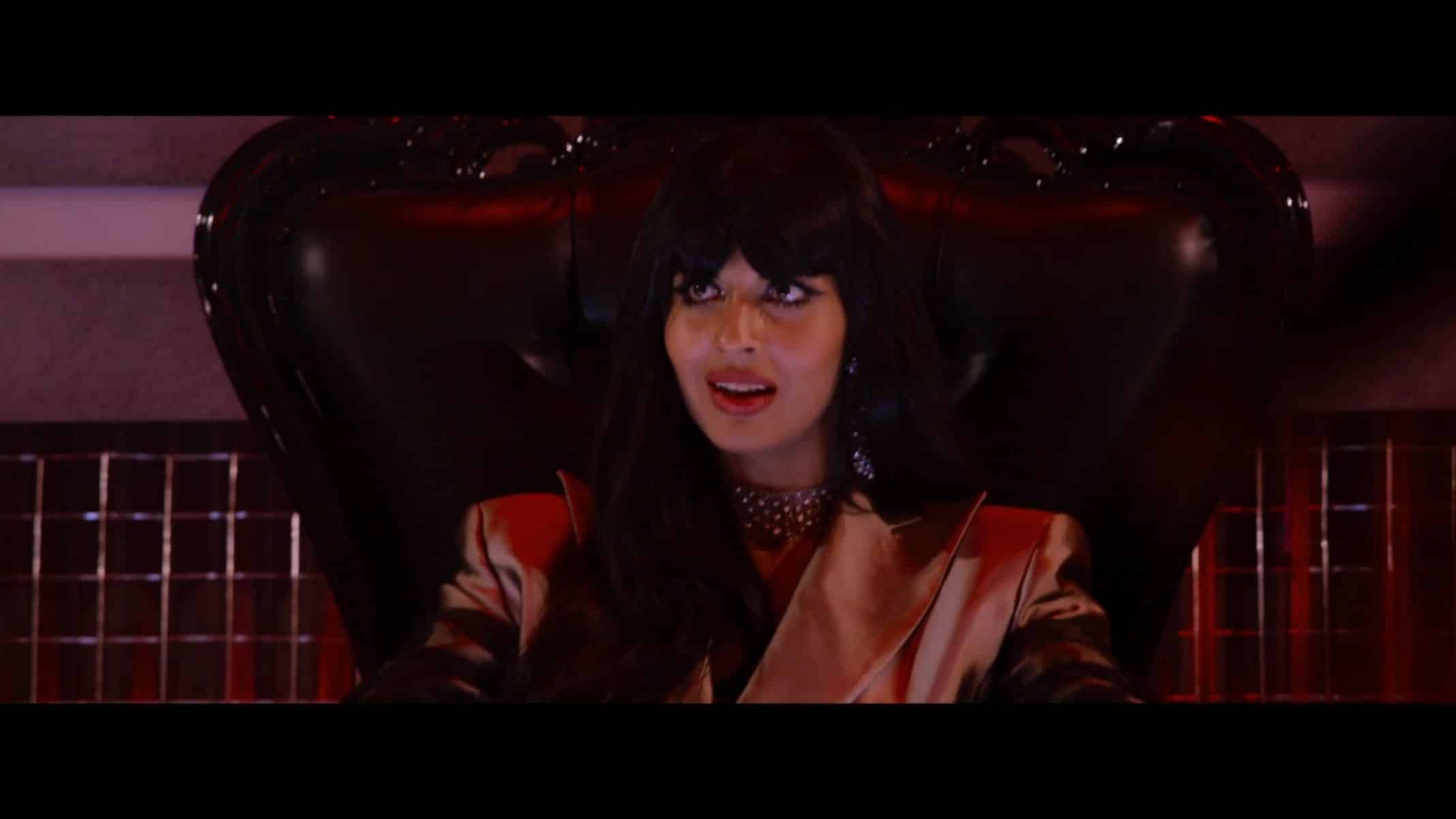 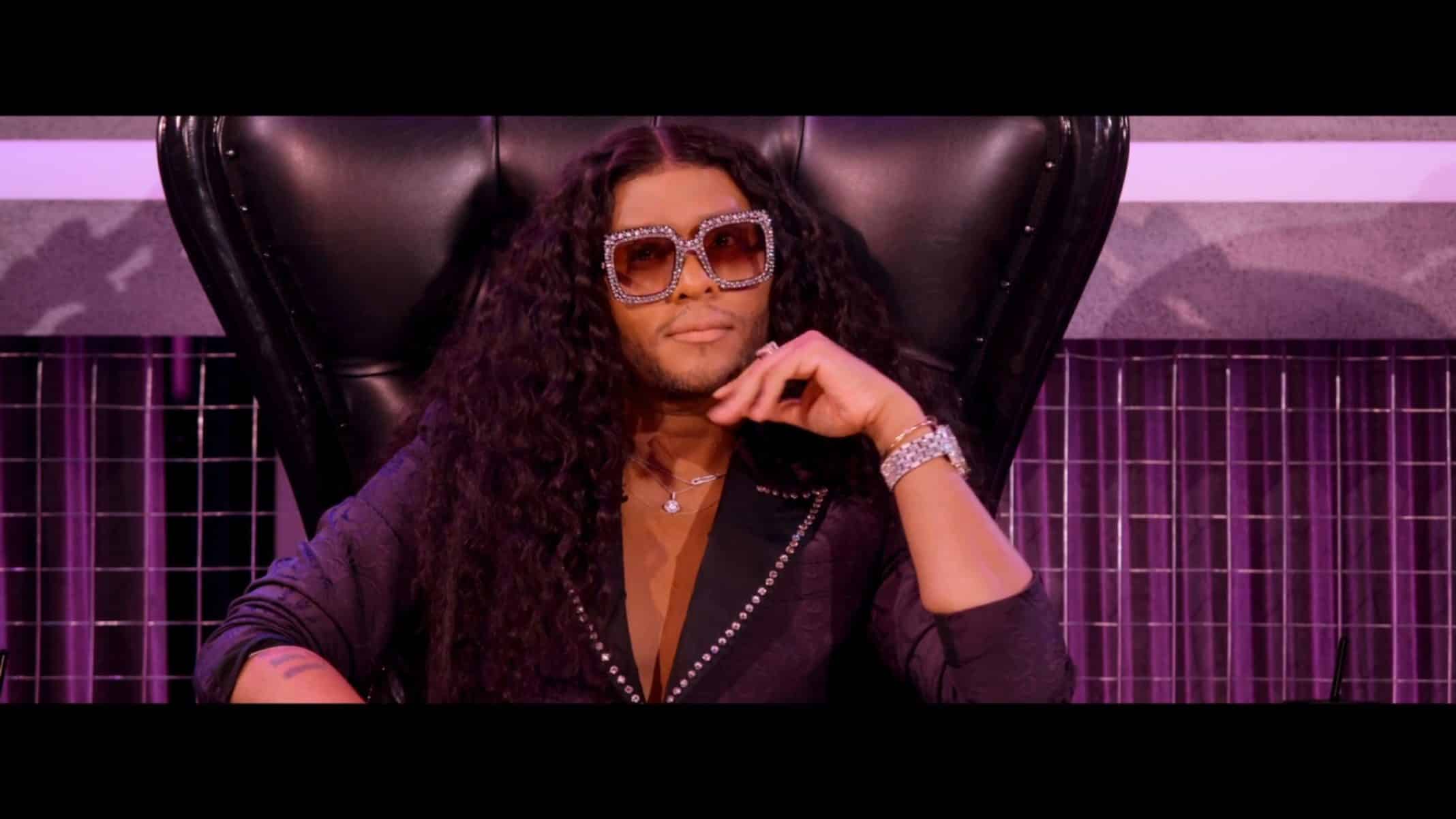 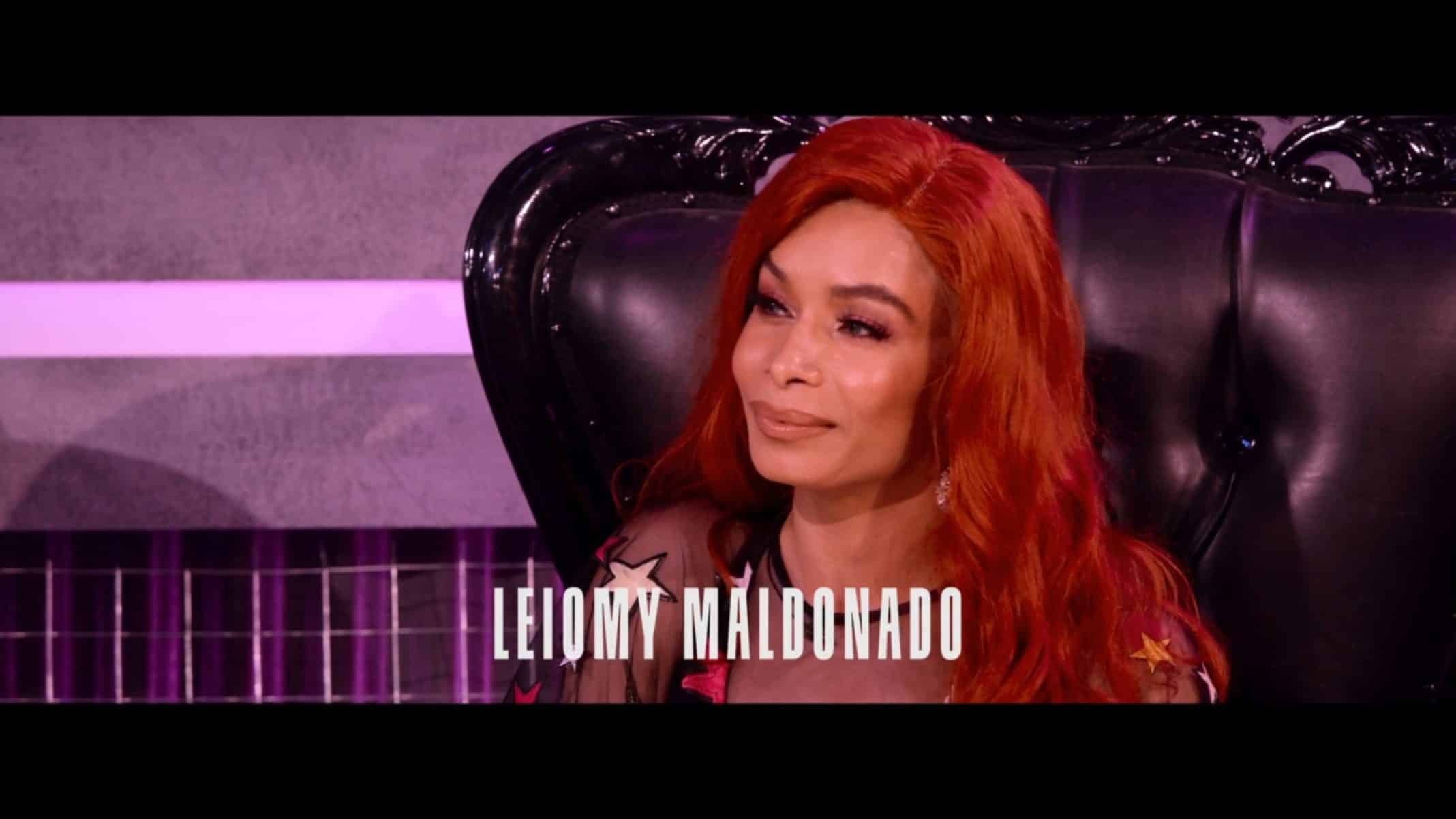 Now, I will admit, considering Law Roach and Leiomy, their personalities being more chill did balance things out. However, with neither bringing a thing besides a wardrobe and makeup team, one can only hope Megan Thee Stallion has become too big for a second season. As for Jameela? She is one of the producers so the likelihood of her stepping back is nil, and we’ll just have to hope she steps it up.

That Line Between Uplifting A Community & Exploiting Them

Reality TV is a very difficult genre to produce in terms of walking that fine line between exposing the world and exploiting the subjects. In terms of “Legendary,” luckily, there are no interview segments so there isn’t any follow up to some of the unfortunate pasts of contestants. However, as we hear one sordid story after another, as much as you realize the representation that brings, considering how rare it is that we get positive moments beyond the judges praises the houses, it gets uncomfortable.

Why? Well, because you can see a certain level of privilege that these judges have, and while Leiomy relates and is one of the most uplifting, the others feel like tourists. Granted, Law Roach notes he is inspired by ballroom, and Jameela is noted as an ally and is queer herself but, it feels like there isn’t a long term investment.

I mean, even considering the show is giving out money, there is a need to question what is going to happen once the money is spent? Is there any long term investment? Also, while we got a lot of backstories, as for what the houses do in present-day, beyond balls, isn’t gone into. 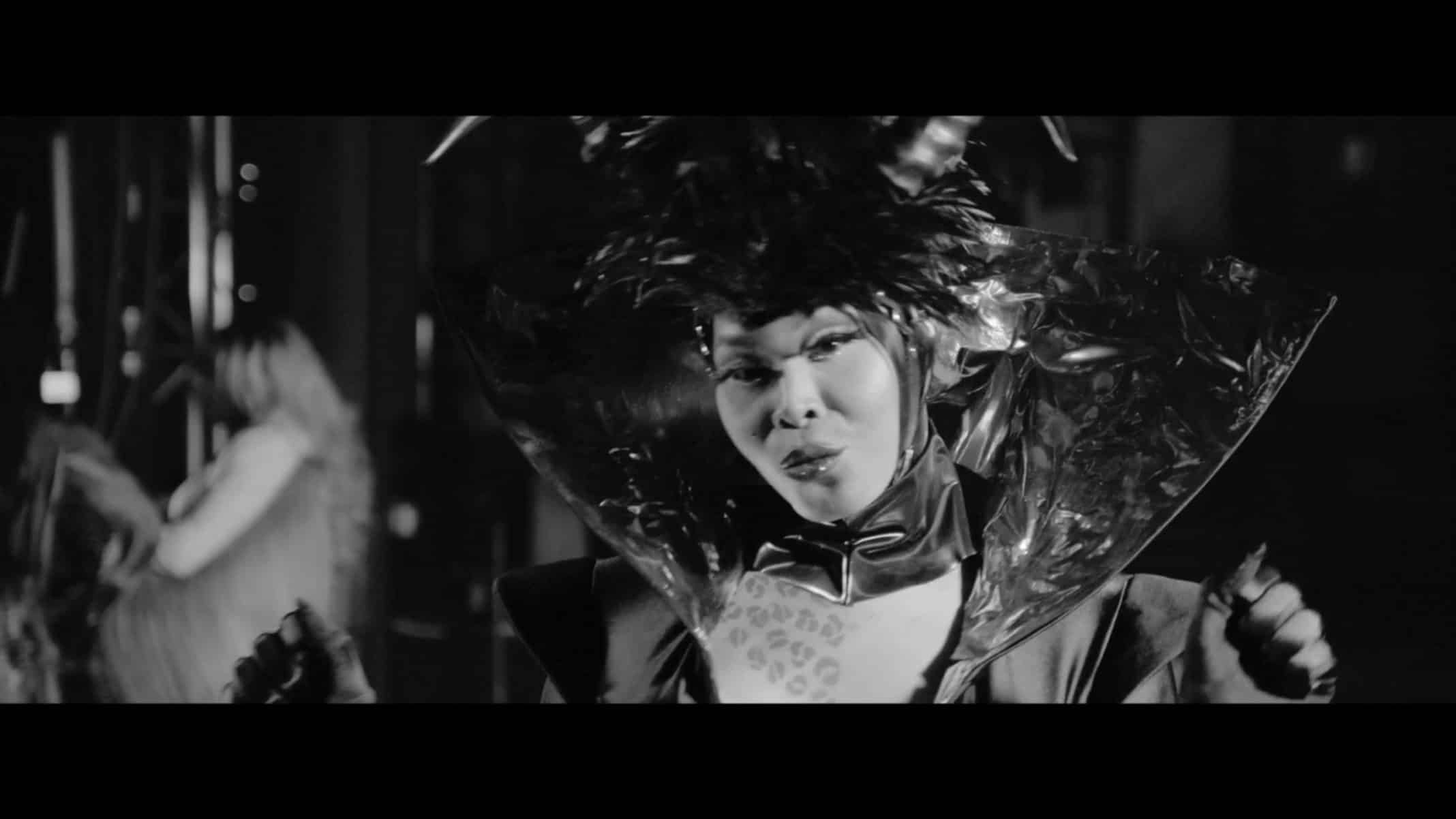 Thus you’re left with this idea that they are all misfits just making it, and no one is flourishing. Furthering the vibe they are being exploited and used for the stories that can draw sympathy vs. empowerment.

“Legendary,” in its first season, doesn’t necessarily live up to its name. Because of the way performances were edited, the judges, and too much focus on the negative aspects of what contestants went through and the push that they should feel so lucky to be on this show, some red flags are raised. Add in the prize, while being a good amount of money, doesn’t offer long term benefits which could truly set the winning house’s family for what’s next, you can see changes worth making.

Hence the mixed label. Season 1 of “Legendary” was sometimes inconstant and didn’t, in the words of Law Roach, “Do what needed to be done!” It did what was assumed would give it ratings, minus catty moments. Of which, considering the comments sometimes said behind the scenes, and few entertaining vogue offs, it made it unfortunate the show wanted sob stories to lazily humanize contestants, but didn’t allow them to show themselves as people who don’t always need to be presented as palatable.

Has Another Season Been Confirmed: Yes 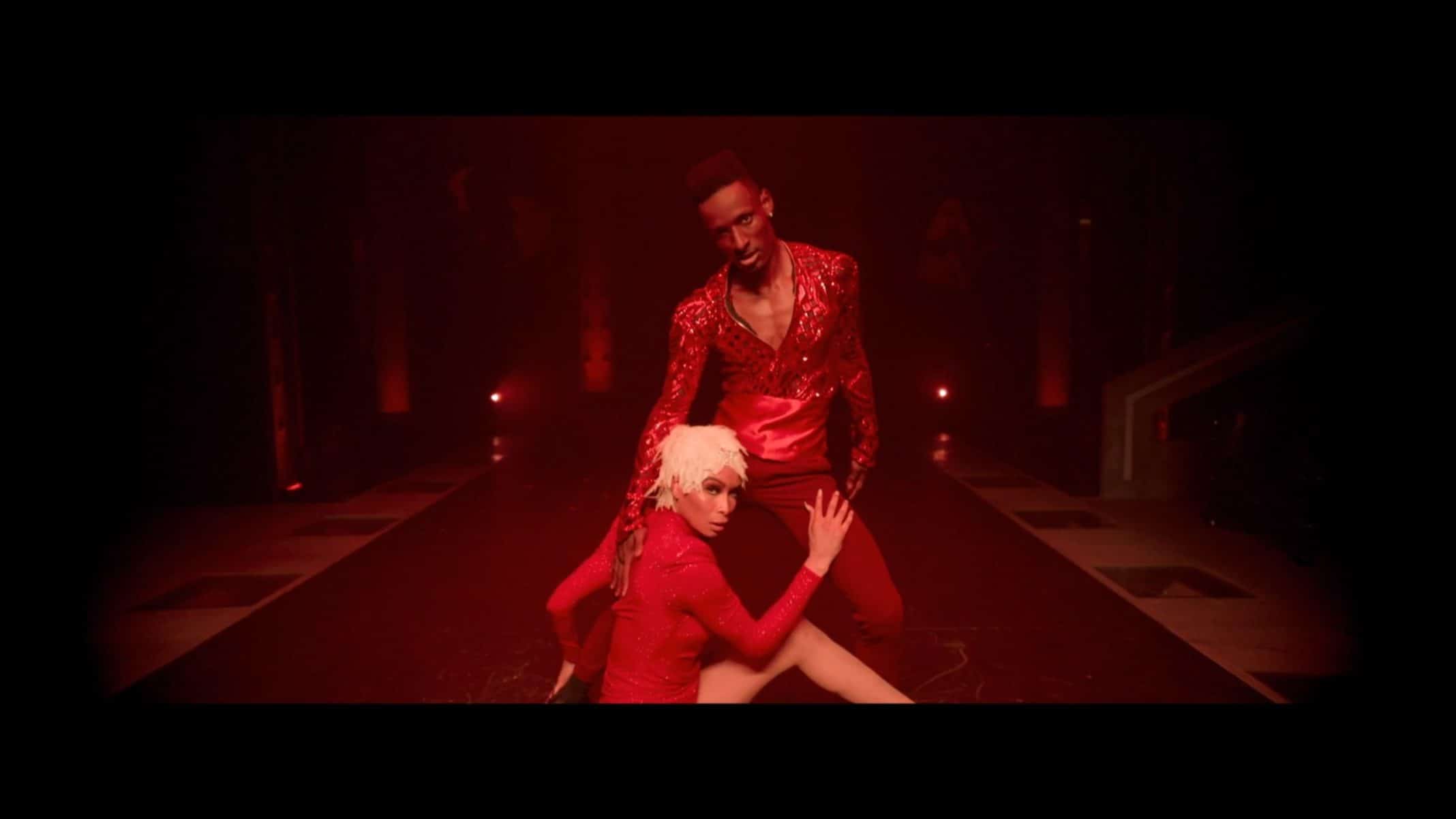 That Line Between Uplifting A Community & Exploiting Them - 75%

The Cuts During Performances - 67%

Dominique and Tamar as Guest Judges - 89%

Season 1 of "Legendary" was sometimes inconstant and didn't, in the words of Law Roach, "Do what needed to be done!" It did what was assumed would give it ratings, minus catty moments. Of which, considering the comments sometimes said behind the scenes, and few entertaining vogue offs, it made it unfortunate the show wanted sob stories to lazily humanize contestants, but didn't allow them to show themselves as people who don't always need to be presented as palatable.