In the casting special, we meet 19 new single people living in Houston, hoping to find love, and one familiar face from a past season giving the show another go!

As with previous seasons, when it comes to the men, the show pushes them to be on an older side with a tad less diversity than the women. Their age ranges go from Jason and Christian’s 36 to Troy’s 51. But, it should be noted, work-wise, the editor didn’t necessarily have to put the catch-all “entrepreneur” on everyone’s name tag. Jason is a teacher, Joel works as a “Drilling Fluids Engineer,” which was the only job that felt like it needed to be Googled, and once more, we got a man in music, the 38-year-old producer from Chicago, AJ. 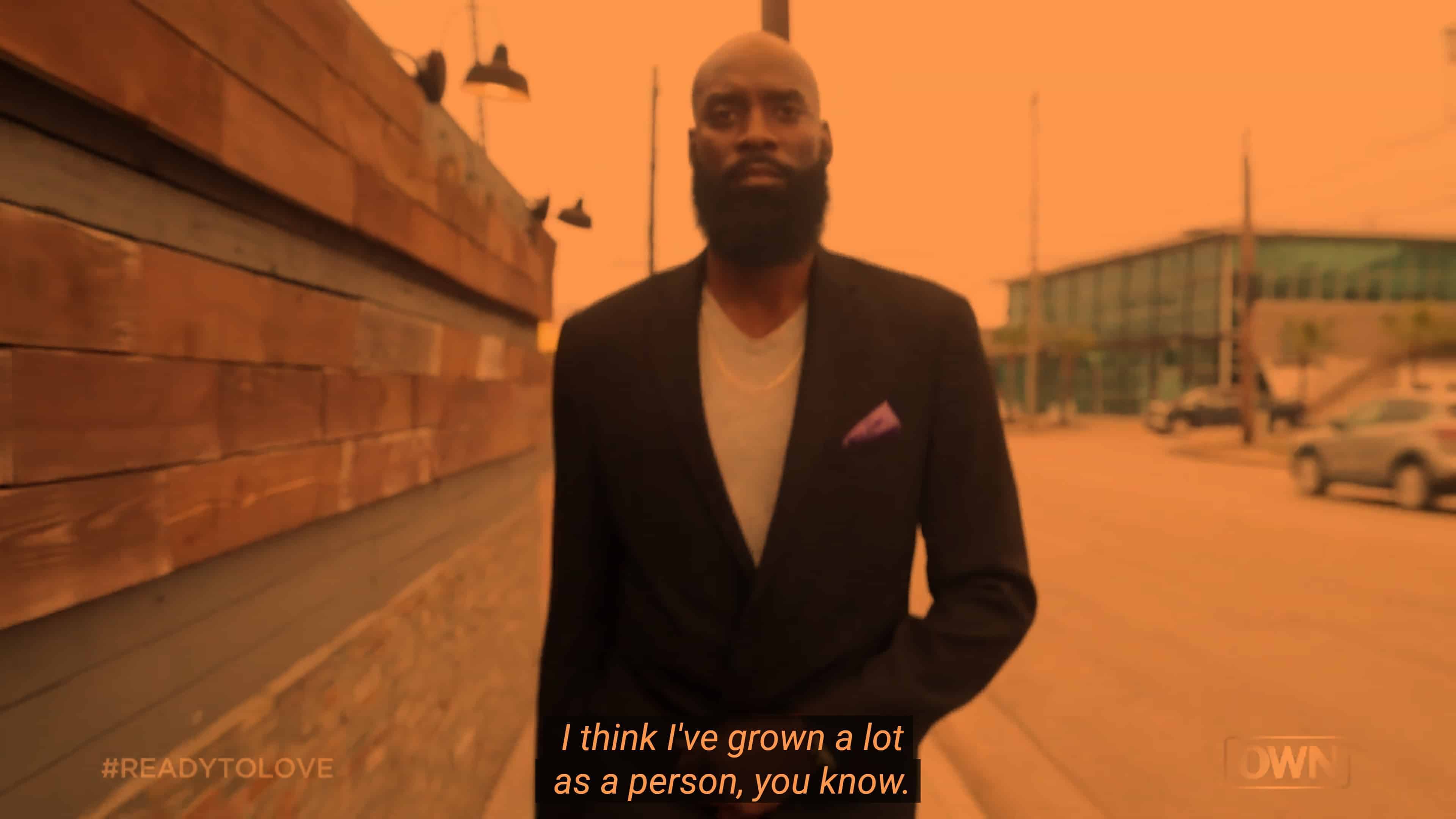 As for relationship history? Well, unlike the past season, these men seem a bit more geared towards love. Many of them have been married, and with Joel being a widow, rather than divorced like the rest of the men, that brings something new to the table. For now, the women will have to deal with someone who didn’t leave or divorce Joel, but left this world. Thus bringing a whole new challenge.

Also, it should be noted, as expected from people in their mid-thirties to fifties, the majority of the men have kids. In fact, many have at least two, some even have children who could qualify for the show in a few years.

But overall, between divorces, getting the need to sow their oats out the way, or just wanting to grow with someone, the guys seem better than before. Though, don’t they always seem good until they interact with the women and show their asses?

When it comes to the women this season, it’s already clear that it’s going to be a mess before you watch the preview. Now, in some ways, we’ll admit that is a judgement on our part. However, as you hear some like Amber mention, she has had a wall up in the past, Tress being a comedian (since the struggle is real for funny girls on this show), and meet Liz, who has been single for 17 years? How can you not go, “Here we go again!” 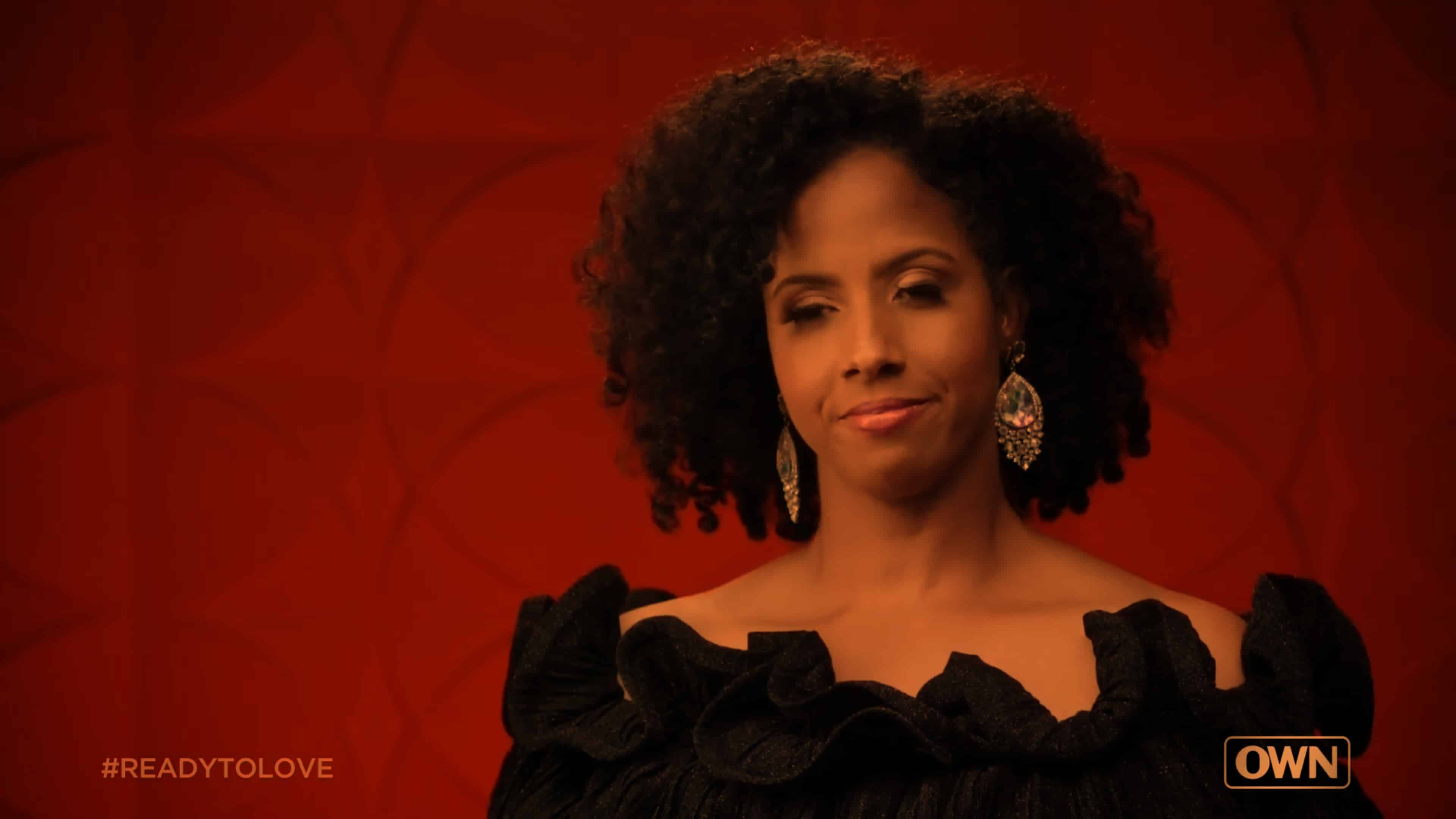 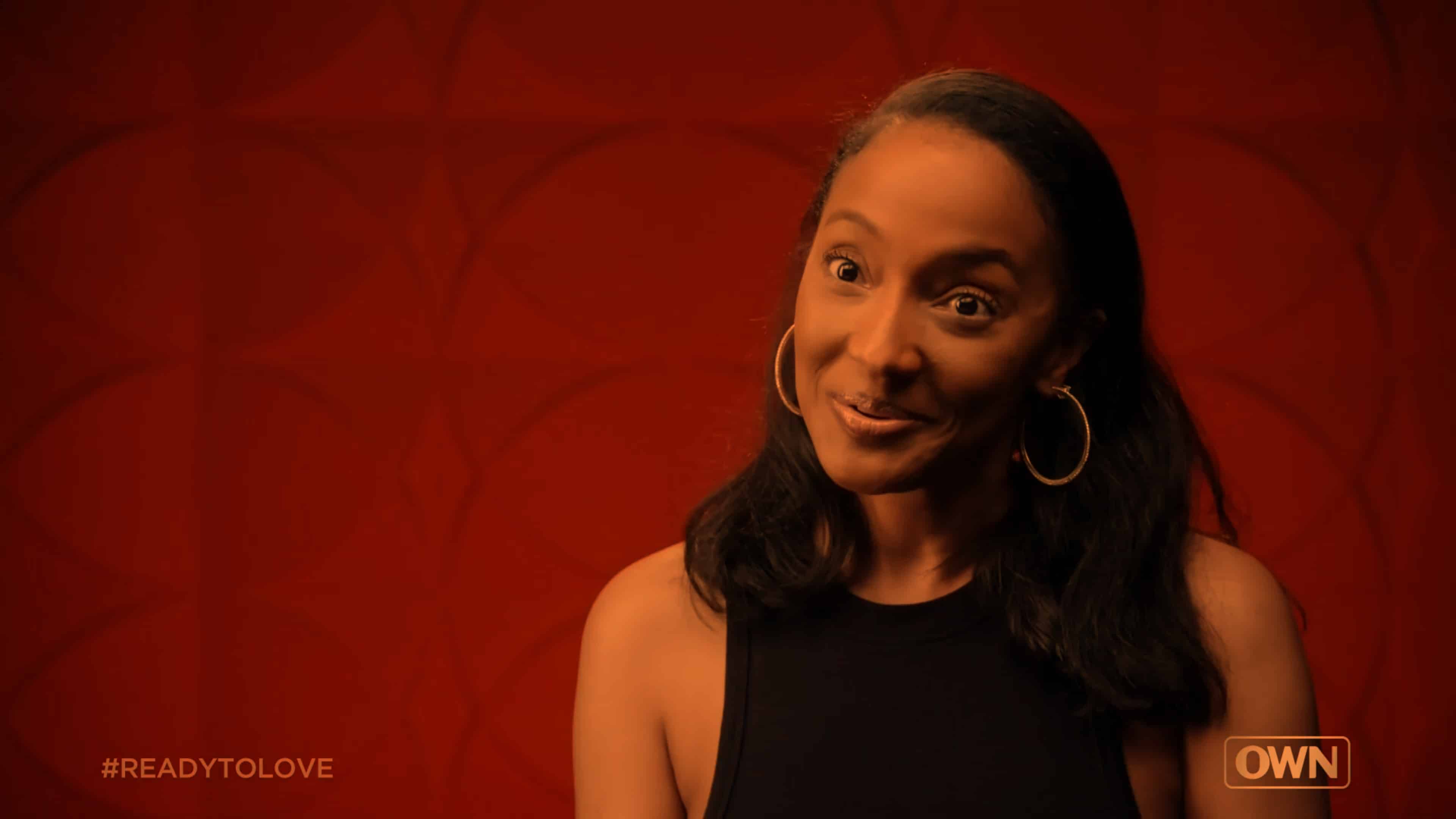 Though the big issue is likely going to be the same one we’ve had since this show began – a lot of women noting they have been cheated on and the baggage that comes with that. Add in some, like Ida, noting they are vocal when not happy, and some of these men being very particular about who they do and don’t want – especially physically? Oh, while some ladies may find love, the others will definitely fall into just being fodder for entertainment and conversation for viewers.

The most shocking thing about this casting special might be Kris, from season 3, returning. Now, because he was previously introduced, we don’t get a recap on his life since season 3. However, with him being treated as a special surprise, yet barely seen in the preview, do you think he may become one of the final three?

The Hope Jacqueline Miles Co-Hosts With Her Husband

Say what you want to, but if Tommy was strictly a host, that would be fine. But with him chiming in, sometimes being shady, and giving advice that pushes these people one way or another, there are red flags. Of which, the shield and sword has been his marriage. But what works for one relationship isn’t universal. Plus, when it comes to the women, you can see Tommy’s flaws when speaking to them sometimes. Especially when it comes to giving a guy another chance.

So with his wife there, here is hoping she is in the mix by either talking to the ladies, the dudes, or her and Tommy tag-teaming. Based on the previews, that doesn’t seem to be the case, but we can keep hope alive, right?

One of the things that have become clear after talking about this show for three seasons is that there is always drama for the oldest cast members and the youngest. Only the ones in-between seem to do well, and this one is no different. Noting what we saw in the preview, Troy already seems like he is in danger with him mentioning he doesn’t like full-figured women and tripping over himself to say that. Add in some of the women likely triggering these men? At least in terms of ending up with someone who is a little too into their finances? Oh, it could go down in Houston! Especially since all the show does is set up dates and doesn’t foster any of these people improving themselves, their relationship skills, or their ability to communicate. 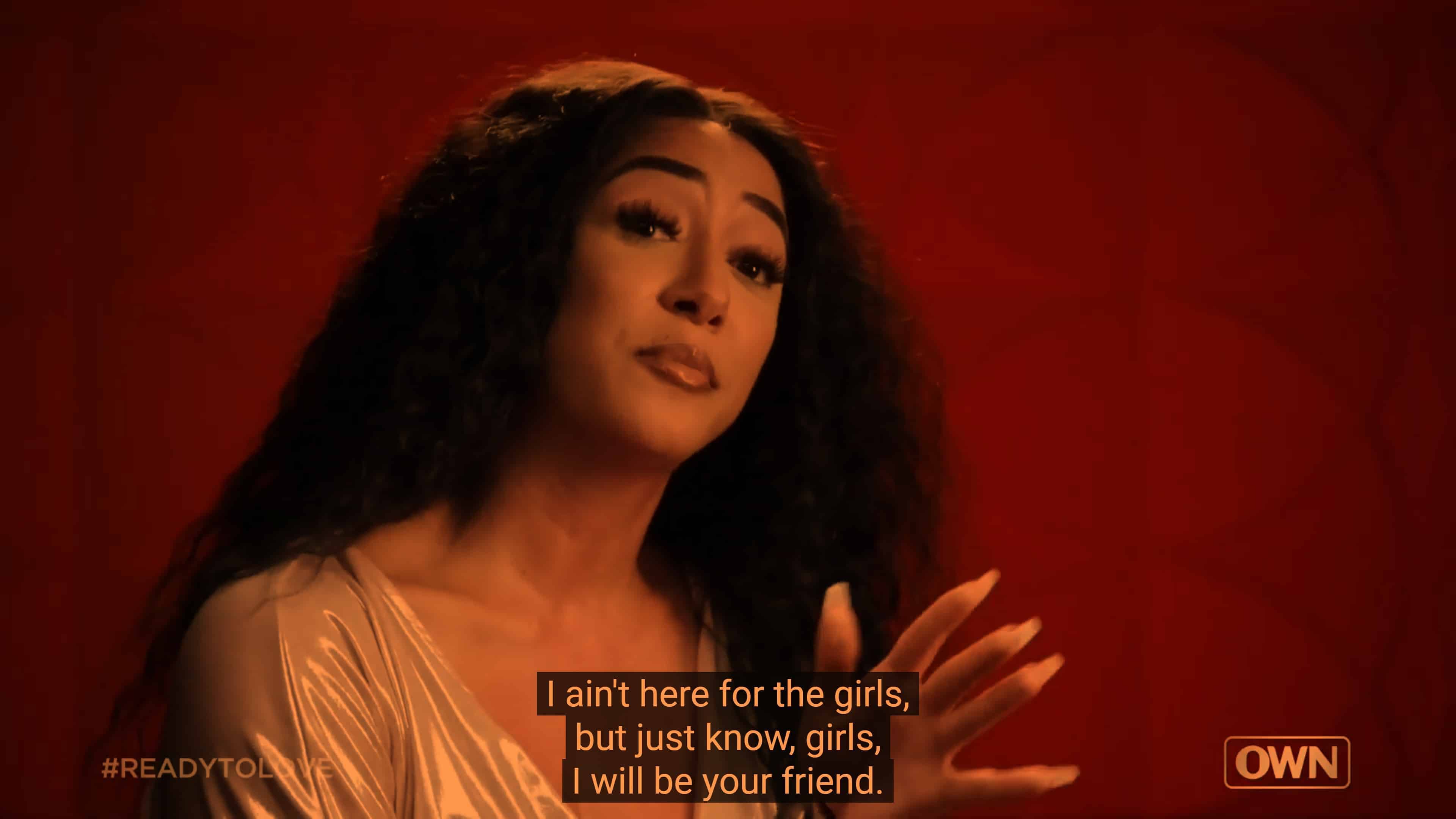 Chrisantheium (Chris) laying down how she plans to play the game

But, with others, you can see they want something real. Mind you, some because they tired of being single but don’t wanna be desperate, so this show makes them focus a bit more. And with the guys? Well, I’m not going to lie. Some make it seem they are checking off a box or have this certain fantasy, just as some of the ladies have.

However, no matter which way you look at it, we’re presented the idea that while some definitely may bump heads, everyone is going in with their hearts available.

While COVID is still a real thing, I’m glad they left the resort. If there is one thing the resort showed us, especially in the reunion episodes, it just didn’t foster trust but rather jealousy. After all, being able to see your man or lady date other people, that complicated everyone’s potential matches. For if you see someone boo’d up, then why would you approach them?

Now, granted, it’s already clear some of the ladies on this season, Ida, will invade an ongoing date. But isn’t there always one? And like one of our two flight attendants this season, Chris, said, while friendship is nice to have, the focus is finding a partner.

The Hope Jacqueline Miles Co-Hosts With Her Husband - 83%

Ready To Love is back, seemingly without much promotion, but considering the new singles they recruited, it seems they know the fans will circulate what needs to be said.