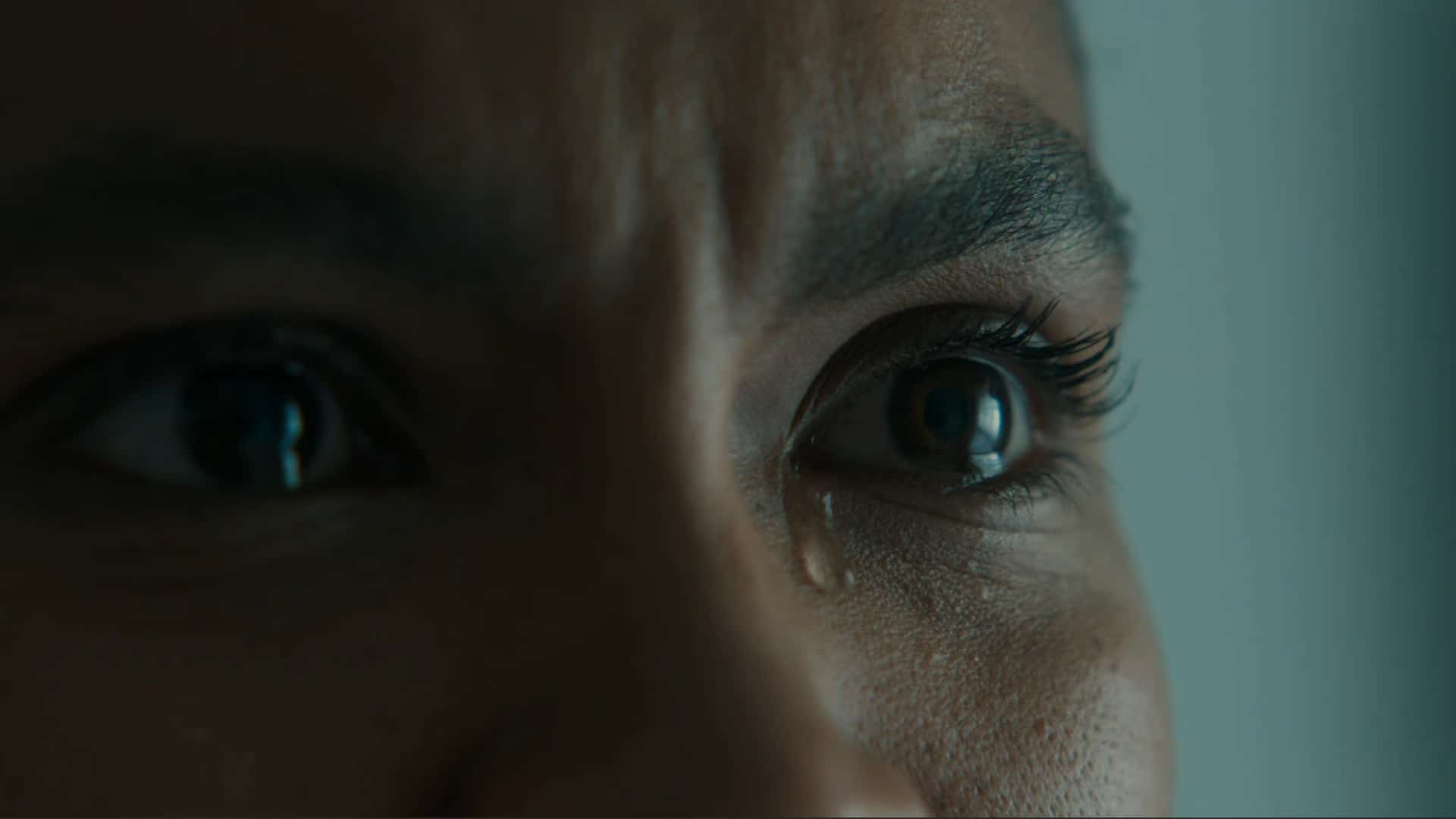 As Lake’s investigation into Nathan comes to a head, we also learn there is some misdirection involved with the next target.

With a tracker on his car, Lake follows Nathan as he follows the crumbs Thomas leaves for him. This cat and mouse game takes Nathan far and even leads to Thomas delivering a notable blow to Nathan’s face, cutting him and making him angry. But that was the plan. The more unhinged Nathan seems, the better, and Thomas even set up Nathan to potentially shoot an innocent person with a nail gun. Someone who looked as Thomas is described but wasn’t the man known as The Faust.

Which, by the way, is a name Lake hears, and with all the evidence she needs, Lake pushes Emily to listen, and as things look worse and worse for Nathan outside his side quest, she is forced to take Lake seriously. This leads to Emily learning about Nathan’s visit to Dr. Thompson about Joel, the prison visit to see Keith, learning about Teresa, and even the scrambling number that Nathan used to talk to Thomas.

All of this information, combined with Nathan lying to Emily’s face, while she has his signature on the prison’s visitor log, makes it so Emily is no longer able to be swayed by her friendship with Nathan to negate Lake’s claims.

How About A Little Misdirection? – Emily, Lake, Nathan, Thomas, Andrea

So, finding Andrew Daly is a struggle. Mainly because there are so many, and finding one who is associated with Mark Hooper is an undertaking. Yet, Lake breaks the case!

How? Well, while doing a crossword puzzle, she realizes Andrew Daly is an anagram for Andrea Wyld. Once this is realized, everyone rushes over to Andrea’s house, but Thomas has already finished his work. But, what separates this situation from the rest is Nathan was there, and he set him up. I’m talking, blood all over him, semen in Andrea, and it just looks BAD.

Yet, it seems Nathan doesn’t fully appreciate how the situation appears, so while questioned and following procedure, you can see he wasn’t ready for what was to happen next.

This Is What Happens When You Don’t Follow Orders – Lake, Emily, Nathan, Thomas, Joy, Finlay

While you’d think, after a week from hell, everyone would tighten up, cross Ts, and dot their Is, that doesn’t happen with Nate. Well, at least it originally did. You see, while Finlay, one of Emily’s peers, advised her not to break the news that this is likely the end of Nathan’s career, she takes it upon herself, as his superior, to deliver the news and take his badge. Mind you, this is while he is still washing off Andrea’s blood and is still a bit disoriented from being drugged. Then, just to add insult to injury, it is revealed he will be arrested, and she decides to make the shower room into a makeshift holding area until he can be detained appropriately.

But he doesn’t stay there. Luckily for him, he stole the letter Hannah dropped off to Lake and did some work on learning her past. The gist? Lake’s ex, Naomi Green, killed someone, Lake quietly paid the bail, and Naomi seemingly ran off. Now, association with a murderer, never mind paying their bail, seems to be career suicide, and Nathan knows it. So, he is able to coerce Lake to give him her badge to escape and go on the run.

This, in the long term, may benefit Lake. Why? Well, while looking over Andrea’s corpse in the morgue, a skin tag falls off and with Joy being Andrea’s makeup artist for the talk show Andrea goes on, this leads to her being a person of interest. Now, because of all the hoopla dealing with Nathan, Lake takes it upon herself to investigate Joy alone, not knowing that she is Thomas’ wife.

As this is happening, Emily and Finlay are re-piecing the Ragdoll since it’s hard to say what of Nathan’s evidence is truly useful anymore. So, they decide to start right back at the beginning, and through this, they learn that a medical professional put together the Ragdoll. When Emily combines the information Nathan told her before he lost his badge, alongside remembering Keith’s stitches, all signs point to Thomas.

Who, just as Emily realizes this, checks her voicemail and learns Lake is already at Joy’s house, and we see her getting knocked out by Thomas, with Joy seemingly wondering what is taking him so long?

Do you know when the perfect time to introduce Thomas, officially, would have been? This episode, when he was choking out Lake. Because, when he had that cat and mouse game with Nathan, there was this tinge of excitement. It was like we didn’t see him bumble with the Wingate killing or come off massively underwhelming and annoyingly cocky. Instead, we got the killer we deserved, if just for an episode.

So, Maybe Lake Wasn’t A Liar?

There is only one episode left, so trying to piece together Lake’s past isn’t worth the time. However, with learning about Naomi, it does make me wonder what the full story is? Because that scene of Lake racing through a dirt road still doesn’t make 100% sense to me. Was she the reason Naomi didn’t make bail? Heck, was she going to kill Naomi for trying to skip town on her? There are more questions than answers here, but imagine Lake saving herself even with us thinking Nathan may redeem himself through sacrifice! I mean, just because she freaked out when Eric died and got PTSD, it doesn’t mean that running is always her first option in a fight or flight situation. After all, she did get involved in the situation that potentially saved, or at least helped, Emily.

Being Quite Excited For The Finale Nathan is on the loose, Lake’s life is threatened, and Emily? Well, she is between a rock and a hard place since she has to choose whether to go after Nathan or save Lake. Which, if you see the previews, you see who she chooses first, but whether she can ultimately get a win out of all of this remains to be seen.

Ragdoll: Season 1/ Episode 5 – Recap/ Review (with Spoilers)
Trajectory: Climbing
While some things we’re left questioning, and there is still the challenge of believing this all is happening within one week, I will say they have built up the finale to be notable. Now, will they stick the landing and compensate for some of the flaws seen thus far? That’s hard to say. But I feel like our faith was renewed a little bit.
Highlights
Seeing Thomas' Potential
So, Maybe Lake Wasn't A Liar?
Being Quite Excited For The Finale
Disputable
85
Subscribe to our mailing list Follow Wherever I Look on Twitter and Instagram, Like us on Facebook, and Subscribe to the YouTube Channel.