Queen Sugar: Season 6/ Episode 2 “And Dream With Them Deeply” – Recap/ Review (with Spoilers) 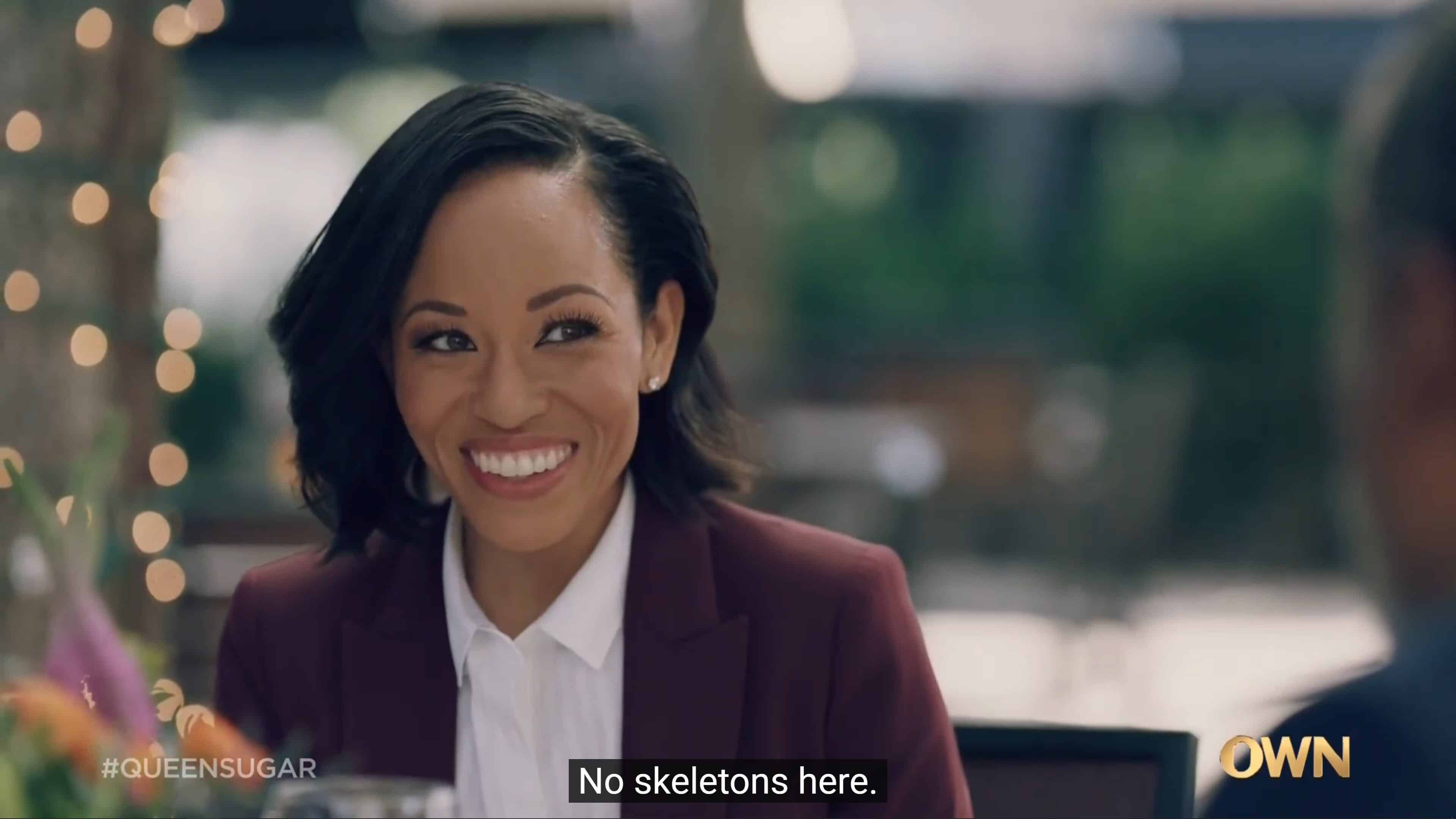 Alongside Prosper’s daughter coming to St. Jo, we meet who Aunt Vi has been keeping a secret, learn the gender of Ralph Angel and Darla’s baby, and more.

A Blast From The Past – Billie, Aunt Vi, Prosper

Billie, Prosper’s daughter who lives in Chicago, flies in – immediately – after hearing her father is in a medically induced coma. However, the joy of the reunion is short-lived as Billie goes head to head with Aunt Vi. Why? Billie feeling that Prosper chose the Bordelon family over her and the family she made in Chicago, and Aunt Vi authorizing Prosper be put in a medically induced coma. Thus leading to her banning the whole family from seeing Prosper and increasingly blaming them for his state.

While Charley being offered to run for State Senate is a welcomed opportunity, there is the question of whether, between Davis and everything else in her life, like her sister, is she ready for that fight? I mean, when Nova talks Billie out of the Bordelon ban, Nova’s book is mentioned, and that could easily become a problem again. Never mind her politics which could easily force Charley into picking sides and not just damaging her relationship with Nova but also Micah in the process.

But, while Nova could be a problem for Charley, she could become a love interest for her neighbor Dominic. Which, considering Nova thinks her phone is being tapped, having someone from her Alma Matter who gets it, and seems to appreciate her, that could be nice. Granted, he might be skin folk but he could reveal himself to not be kinfolk, but who knows? It’s Nova so relationship drama is the norm for her.

Oh, and speaking of worries, Hollywood is starting to worry a little bit about Vi. At least, you can tell with her missing the local news coming to the opening of his shop that he is worried. But with Aunt Vi helping a mother in a domestic abuse situation, Celine, and her son Gabriel, she knows she can get Hollywood’s forgiveness. Ain’t like she is seeing an ex.

What Could Happens Next

It could be unfortunate for Blue to see his mom and dad be there for his little sister in ways they weren’t for him, but he might surprise us? Blue has a level of emotional intelligence far beyond most of his family members, and while he doesn’t know every last detail of what his mom and dad went through, I’m sure he can appreciate them doing right by his baby sister, especially since they have learned to do right by him.

But, focusing just on Darla, considering where her relationship is and her family, we can only hope that her mentioning the Black maternity rate isn’t foreshadowing. The way Queen Sugar is, there is always the need to question whether it may kill a character off since it flirts with the idea once a season. And while Hollywood lost his mom in the last season, she wasn’t a major character, and her death can be easily forgotten. Darla, on the other hand, considering how the show often lets her get two steps forward then sends her one back, who knows if this time it may just end her incremental progress?

Life Doesn’t Revolve Around The Bordelons

Billie’s statement about the Bordelon family makes me wonder, as Charley raises her political profile and Nova continues to struggle with her local events, may this lead to a family reckoning? After all, it isn’t like most of the Bordelon family have clean backstories. Nova has her book, relationships, and politics, which often mean well but have led to contentious environments. Aunt Vi’s temper has surely rubbed a lot of people the wrong way, and I doubt there was always a resolution. Darla has her past as a sex worker, Ralph Angel has a record, and Charley had a high-profile divorce, and her son was involved in multiple incidents, including vandalism.

Add in the Landry family had to take a season off, and I think all the good the Bordelon family has done is going to be put under a microscope and compared to the consequences of their good intentions.

Like many of the new characters introduced so far, Celine and Dominic don’t make you clamor for more. Dominic seems like another love interest that Nova is going to lose within a season and Celine? While there is the potential her husband getting involved may test Hollywood’s establishment’s ability to resolve conflict, there is no real way to know where her story may go and whether it will be a liability or asset? This isn’t to say we’re willingly being pessimistic, but with the show returning to the hamster wheel of escalating drama, so comes the question of when it all may collapse? 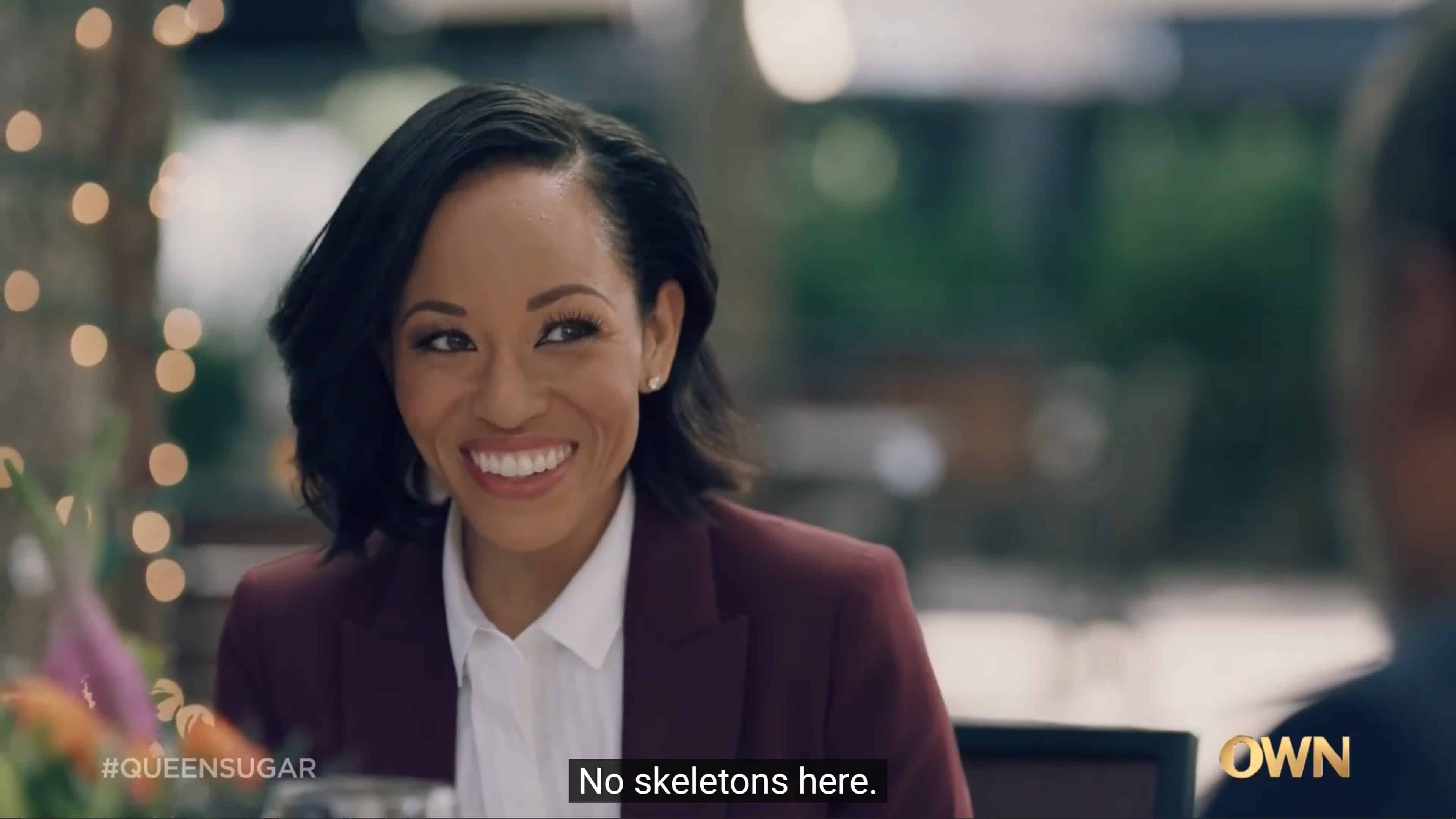