In the season 5 finale, we’re reminded that, despite Queen Sugar often feeling about struggle, those fights are for the joy everyone knows they deserve.

Nova confronts Calvin about his role in Andre becoming paralyzed, and he admits what he did, while also trying to explain why he did it. Naturally, this doesn’t sit well with Nova, but her activism is in conflict with her heart, so she sits on knowing the story from both sides. But rather than wait for Nova to make a decision, Calvin decides to turn himself into Internal Affairs, where it seems the situation will get looked into. Mind you, 20 years after the incident but better late than never?

Davis’ kindness has Charley shook. She calls Aunt Vi about it and dares ask if Aunt Vi thinks Jimmy Dale, of all people, she could see differently. As you can imagine, that name flares Aunt Vi up, but when she realizes she is trying to compare Jimmy Dale’s evil ass to Davis? There is an internal eye roll.

After all, Davis was just a stupid-ass man, and Jimmy Dale got off on being evil. So when it comes to Davis, like Darla says when she is asked, Charley is pushed to look at the positives and potentially give him a chance. This doesn’t come easy for Charley finally has that moment of thinking, if she is so good, so worth it, so loved by Davis, why did he cheat on her and have a child out of wedlock? 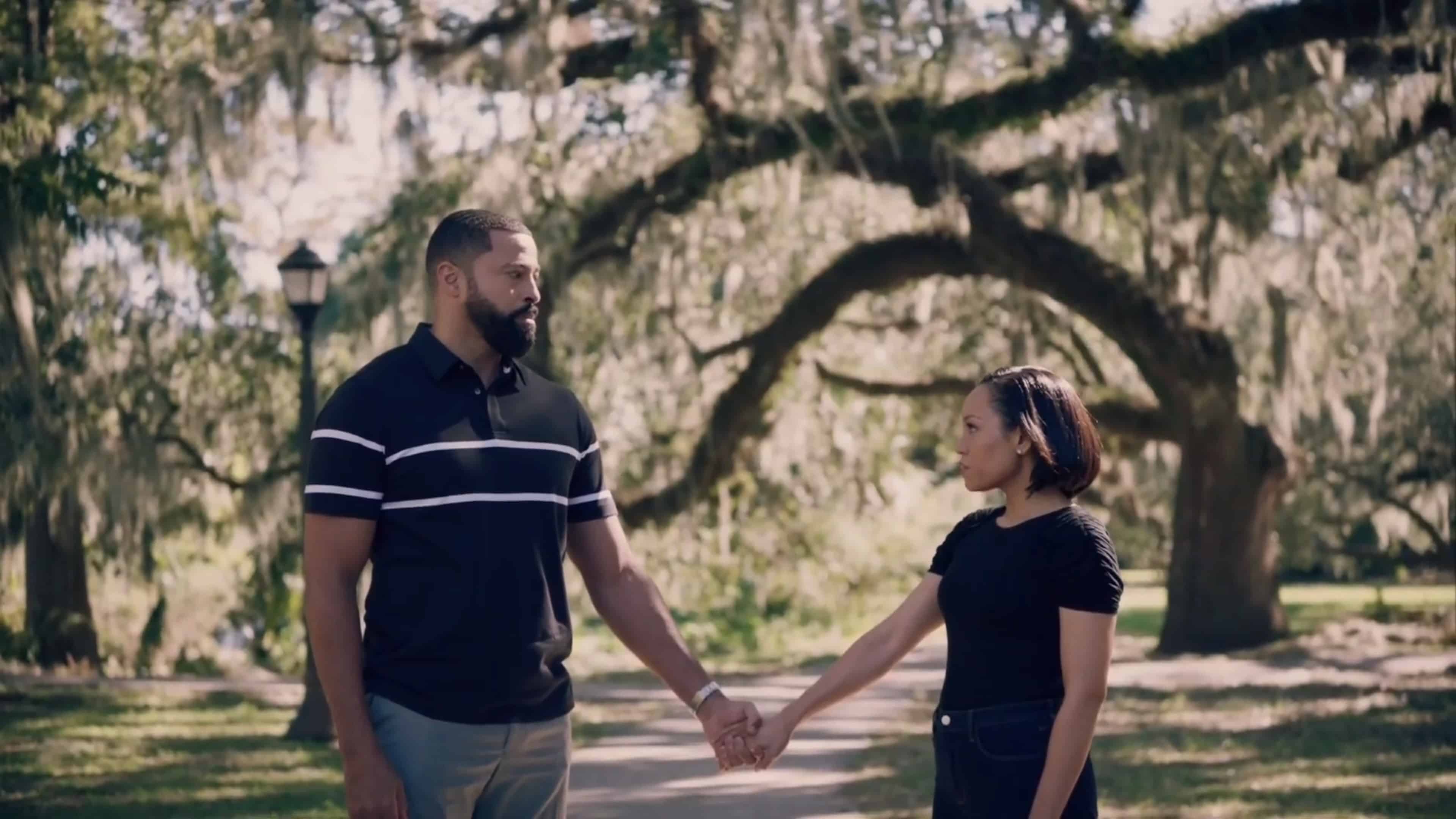 The answer? He hated himself. Yeah, it is a weak-ass answer, but it is the most honest one Davis has, and he acknowledges what he did was wrong. And with keeping in mind who Jimmy was to Aunt Vi and Ralph Angel to Darla, Charley realizes the man she is looking at isn’t a monster as much as someone foolish. That and someone who didn’t appreciate Charley, despite her doing everything for his career, child, and their shared reputation.

So, with all that said, it seems Charley may have forgiven Davis, and there is the possibility their relationship may start a new chapter.

Blue being away has everyone still in their feelings.  Especially Aunt Vi and Ralph Angel who are not on speaking terms, thus reminding you Aunt Vi’s influence may rival Ernest’s at times. Thankfully though, despite the cruel words she said, Darla isn’t aware of how she was made collateral damage and tries to keep the peace – mainly through celebrating Vi’s Pies reopening.

And it is a good thing, too, since Darla is pregnant, and Aunt Vi likely would be needed to help raise the child. Though, as of the finale, only Ralph Angel knows Darla is pregnant. As for Aunt Vi? Well, she is just enjoying finally having a man in her life who knows how to both support her when needed and give her the tough love required to break her out of her own stubbornness.

Are you happy for you?
— Blue

[…] the promise of tomorrow outweighs the pain right now.
— Hollywood

We just can’t wait for the bad to be over. No, we got to live through it and find pieces of joy along the way.
— Hollywood 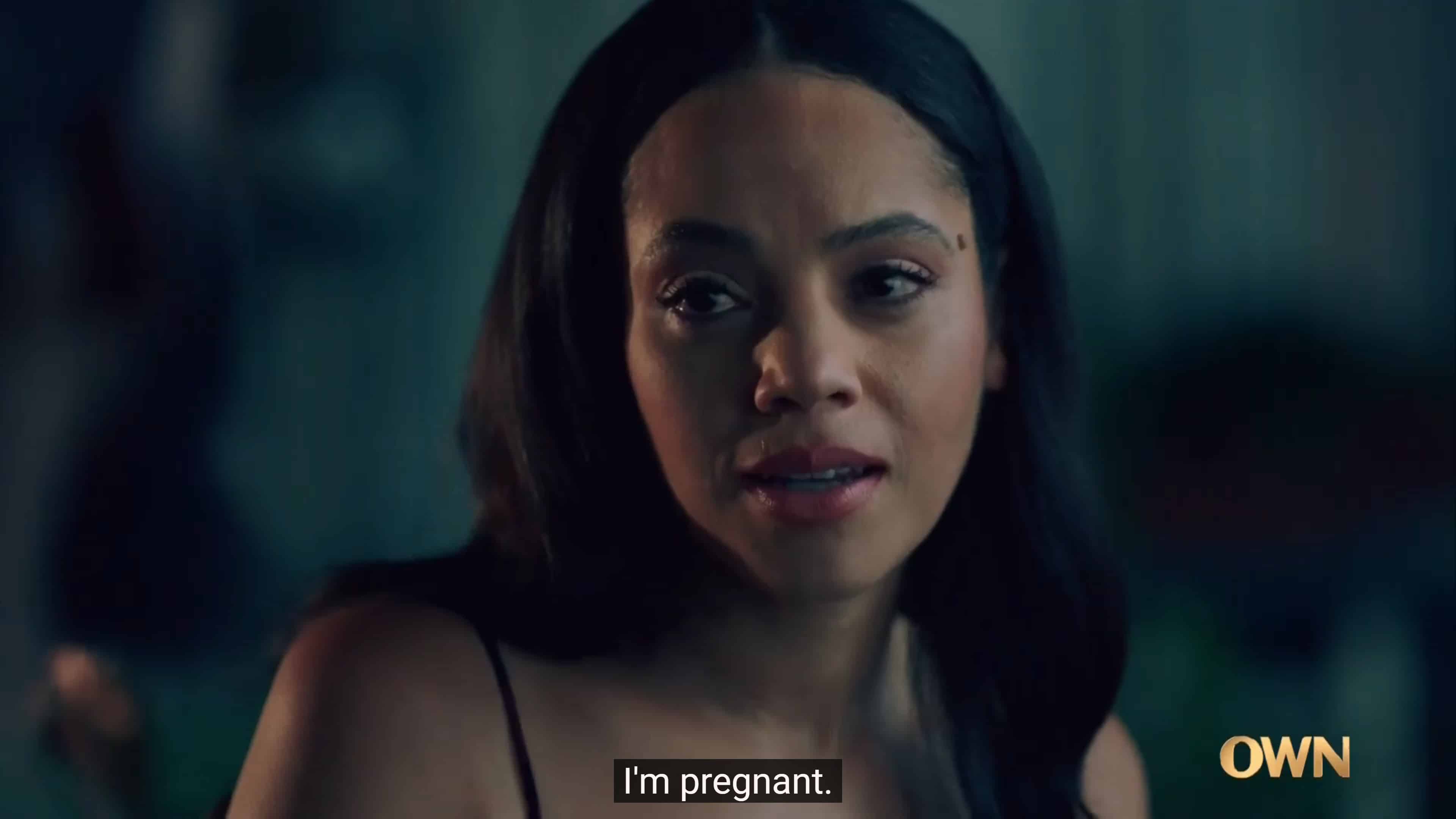 Darla revealing she is pregnant

If there is one thing season 5 gave us, it was a chance for things to become about the show’s central characters. Stripped away was Charley’s eternal fight for farmers and the ever-escalating battle with the Landry family. Also, while Nova had her usual relationship drama, it was with Calvin versus the rest of the family.

And granted, Aunt Vi and Ralph Angel have beef, but with Darla pregnant, that changes things. Now, granted, it may trigger someone talking about Blue not being Ralph Angel’s biological son, and with Blue getting older, he may ask, if Ralph Angel isn’t, then who is? I believe this was subtly talked to him about before, but with Blue not really diving too deep into it, the situation blew over.

However, there is a need to wonder if Blue might be a jealous older brother considering Darla getting pregnant comes about just as Blue was sent to live with his grandmother? Never mind, unlike himself, that child will get his parents at their best, and from birth, they will have him, versus Blue having to be raised by Aunt Vi.

Though taking into consideration Blue has been kept pretty flawless, all of these ideas are likely not to become a thing for the show.

Calvin Turning Himself In – And Hopefully Others 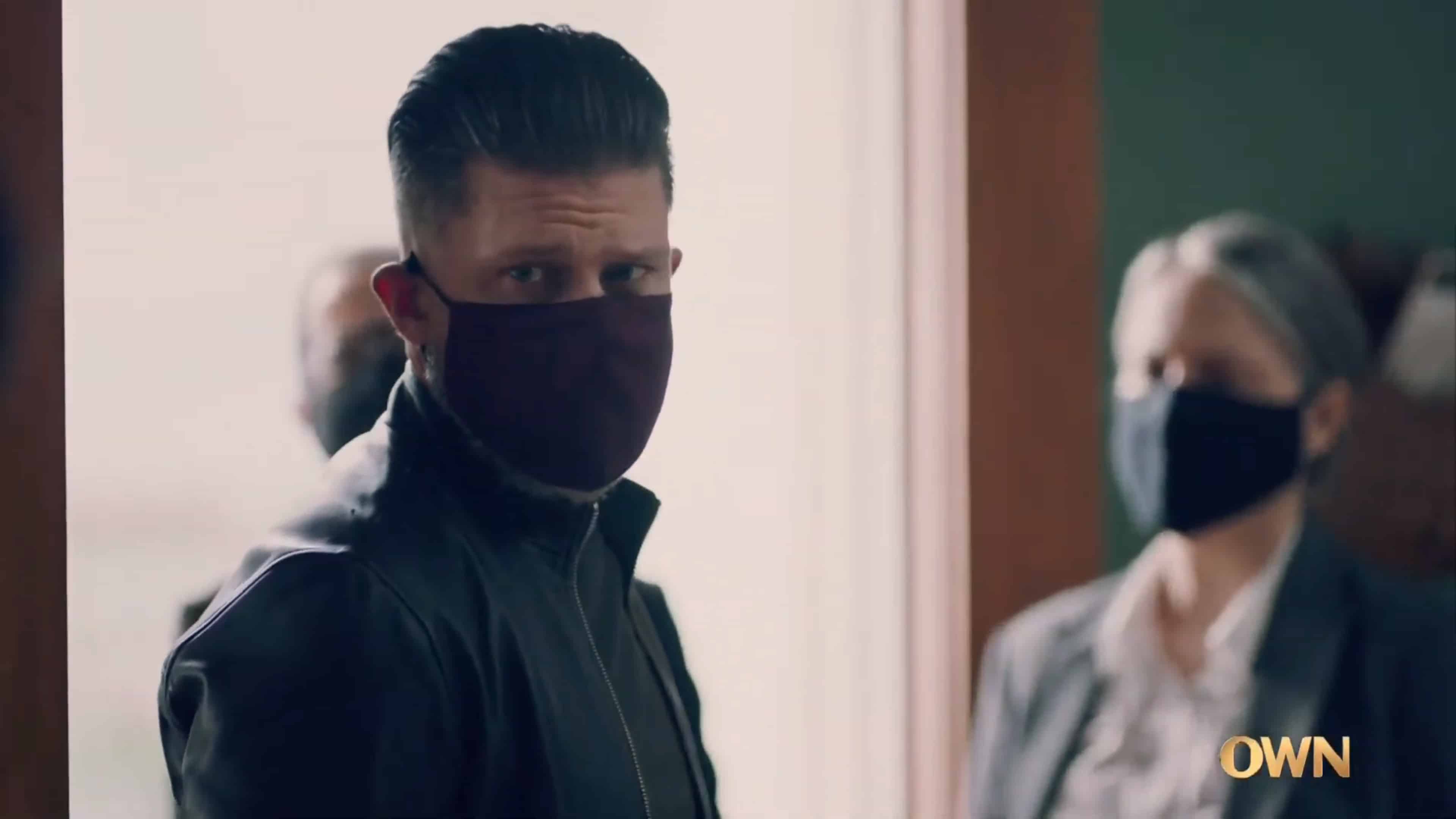 Let’s be honest, we never liked Calvin. He seemed like a token white character on a predominately white show, and seemingly they wanted him to operate as flawed, but nowhere as bad as the Landry family. However, with his flaws being making Nova a mistress, being a cop, and now a cop who broke a kid’s back? I know Nova loves him, but if she can put her entire family on blast and be willing to suffer for it, I hope she can let Calvin go.

The healing process has only really just begun with Charley and Davis, but as Darla pointed out, when she used herself and Ralph Angel as an example, the journey to reconciliation isn’t easy. As shown, Charley still has scars from being publicly embarrassed, lying for Davis, and paying someone for their story, which now can never be fully told. And this is on top of her building what was once their empire, raising their son, and truly leaving her with the kind of baggage that made it difficult for her to find love and peace. Hence part of the reason she throws herself so deeply into work.

But with the wound not just scarring but actually having the opportunity to heal, maybe Charley can see just as much progress in her personal life as she has had in her professional?

Hollywood As A Partner

I don’t think Hollywood truly gets enough credit for his role in the Bordelon family. He often acts as the peacekeeper, welcomes people in, and even helps them network with members of the community. Now, this isn’t to downplay when he takes Vi’s side and isolates individuals, Darla and Nova, for example, but usually, it is because he knows there isn’t going to be peace at that moment, and time needs to pass. Rarely, if ever, would I say it is done to be mean-spirited.

And honestly, that’s what the family needs, and with his “Real Spot” finally opening and appearing to do well, it’s nice that he isn’t just giving all the time but receiving blessings as well.

Calvin Turning Himself In – And Hopefully Others - 80%

In one of the best long-running shows, the finale truly takes advantage of COVID protocols to give viewers what this show long has needed – less drama, more personal growth, healing of old wounds, and the possibility of new beginnings.