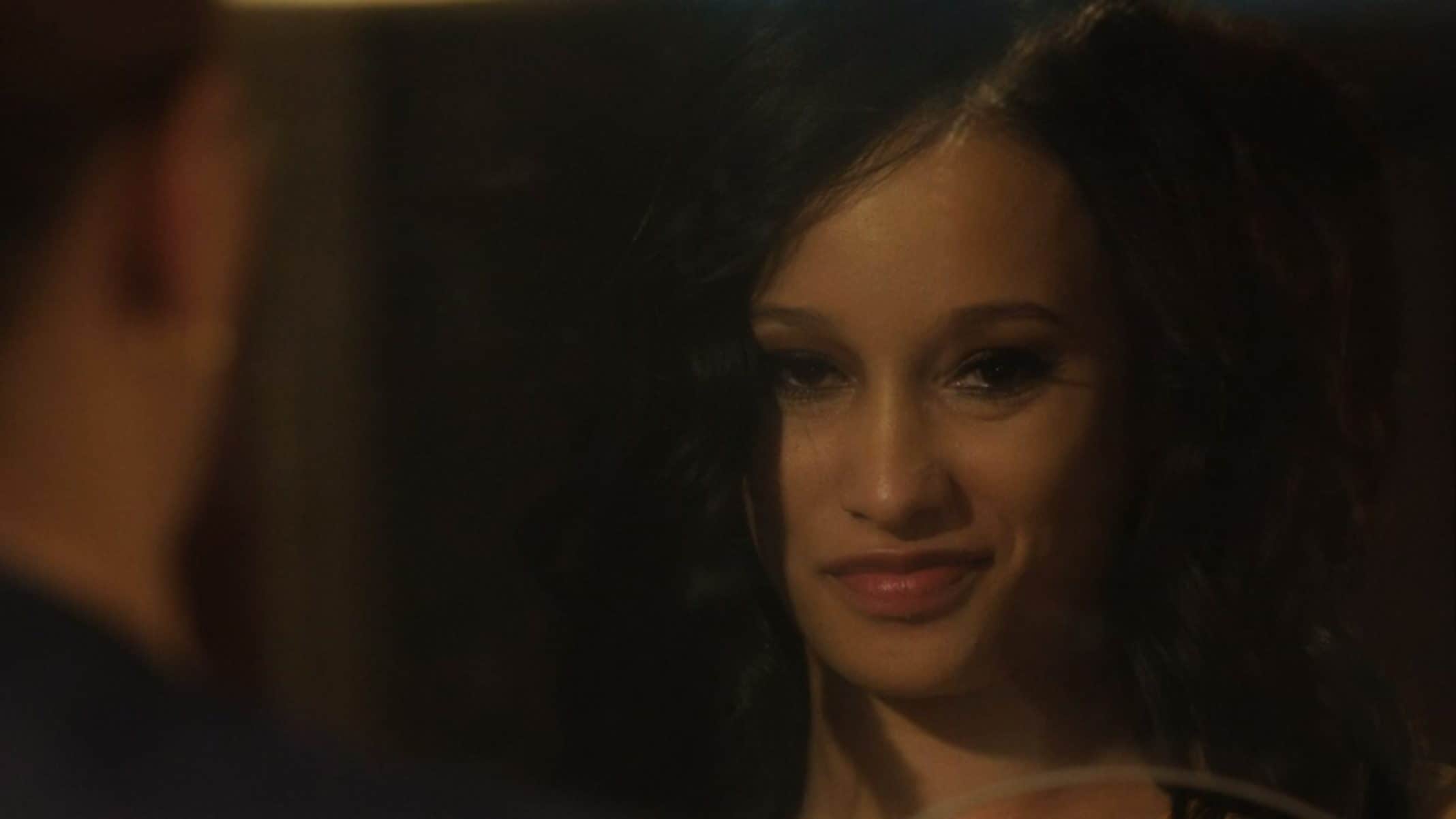 Andre comes to rue the day he met Hailey as we learn something new about Mercedes.

Guess what? Mercedes has a daughter! In fact, her daughter, Terricka, is on her dance team. However, Mercedes didn’t raise that child. Instead, it was a woman named Shelle, and who we assume is Terricka’s father, who assumingly is dead.

Now, how did Terricka come to be? That’s a bit murky. Whether it was an affair or past relationship is not clear. All we know is Shelle took on the responsibility to honor her dead husband and allows Mercedes to see her daughter. However, with Terricka getting a bit into dancing, specifically shaking her behind, it seems the main way Terricka and Mercedes get to talk is going to be removed.

Switching things up, DJ Neva Scared, the Pynk’s DJ, his birth name is Tequan, and he might still be in high school. But, for Lil Murda, with him longing for a hit that the strippers will clap their ass to, he follows Uncle Clifford’s advice and sees the kid. Leading to them collaborating but us not getting to hear a final product yet.

Take note, Sister Patrice, through her daughter, is the reason Pastor Gilford, and the church, got their loan. So you’d think, considering how kickbacks are normalized in Chucalisa, when it was time to Pastor Gilford to head on up the Mississippi, he’d do as he teased and let Sister Patrice preach, right? Wrong. He hands that off to someone else, and Sister Patrice makes it clear that she thinks the man is boring and would like her shot.

However, in a lowkey sexist way, it is made clear elders, read: men, come before women in the church. Even if women are the backbone keeping the church standing. So, despite all Sister Patrice could do to get back at the church and Pastor Gilford, it seems she may remain quiet. Maybe even cut Mercedes’ check without incident. After all, she is the only one who consistently has her back.

Can you believe Andre is Mayor Ruffin’s son? Hence his whole desire to be on the moral high ground, at least when it comes to money? For let it be known, if Andre had a condom, he might have gotten the chance to penetrate Hailey. But, because dude thought he could hit raw, he got only some kisses and touching.

But, either way, he cheated on his wife. Though, that might be the least of his worries. You see, with Uncle Clifford wanting tea, he talks to his old friend Corbin, who he has apparently known since elementary school. He learns all about the Promised Land Casino minus the fact “The Pynk” is not part of the casino’s plans – beyond buying their land and tearing them down.

This information, gotten by Hailey, is used to confront Andre, and when he realizes people know what should be “Confidential Information,” it triggers him calling the developer.

The Transition from Mercedes’ Solo Dance To A Full Club

While the story remains a bit, eh, you gotta love when the show isolates the experience of strippers. Be it Mercedes climbing the pole, and doing the routine, or what a regular feels when they are getting a dance. It’s weird but also taps into a side of their life beyond the spectacle and reminds you what they sell is a fantasy. One that isn’t as simple as taking off your clothes and shaking a little ass. It’s cerebral since you have to make someone believe you want them for more than money and that you are their private dancer.

From learning Mercedes has a daughter, Andre’s father is the mayor, Corbin and Clifford have been friends since they were little, and Hailey is good at this con artist stuff, we learn a lot. Now, granted, there is still the mystery of what happened to Hailey’s daughter, but that’ll be revealed down the line. Plus, at this point, with them dragging out that story, we’ve accepted the 50/50 chance Hailey ultimately will disappoint.

Even With the New Information, And Drama It Will Cause, There Is Something Boring About This Show

I wouldn’t say “P-Valley” has a large cast, more so it just has multiple cast members who don’t contribute much to its entertainment factor. Hailey, for example, is an utter bore, the white girl feels like a token, and as unfortunate as Keyshawn’s story is, it doesn’t bring out a sense of empathy or anything. Only Mercedes makes you give a genuine damn, and most of Uncle Clifford’s appeal is in his theatrics.

Which isn’t to say we’re dropping the show but definitely do feel it doesn’t have that special something to make it pop. Leading to the belief that the creators made the right choice with having this on Starz for it gets to be a big fish in a little pond for if it was put on a streaming service? Oh, “P-Valley” would come and go and with minimal conversation.

“P-Valley” still seems to be finding its footing, who can be their selling point, and what should be the way forward.

Even With the New Information, And Drama It Will Cause, There Is Something Boring About This Show - 75%

The Transition from Mercedes' Solo Dance To A Full Club - 83%

"P-Valley" still seems to be finding its footing, who can be their selling point, and what should be the way forward.