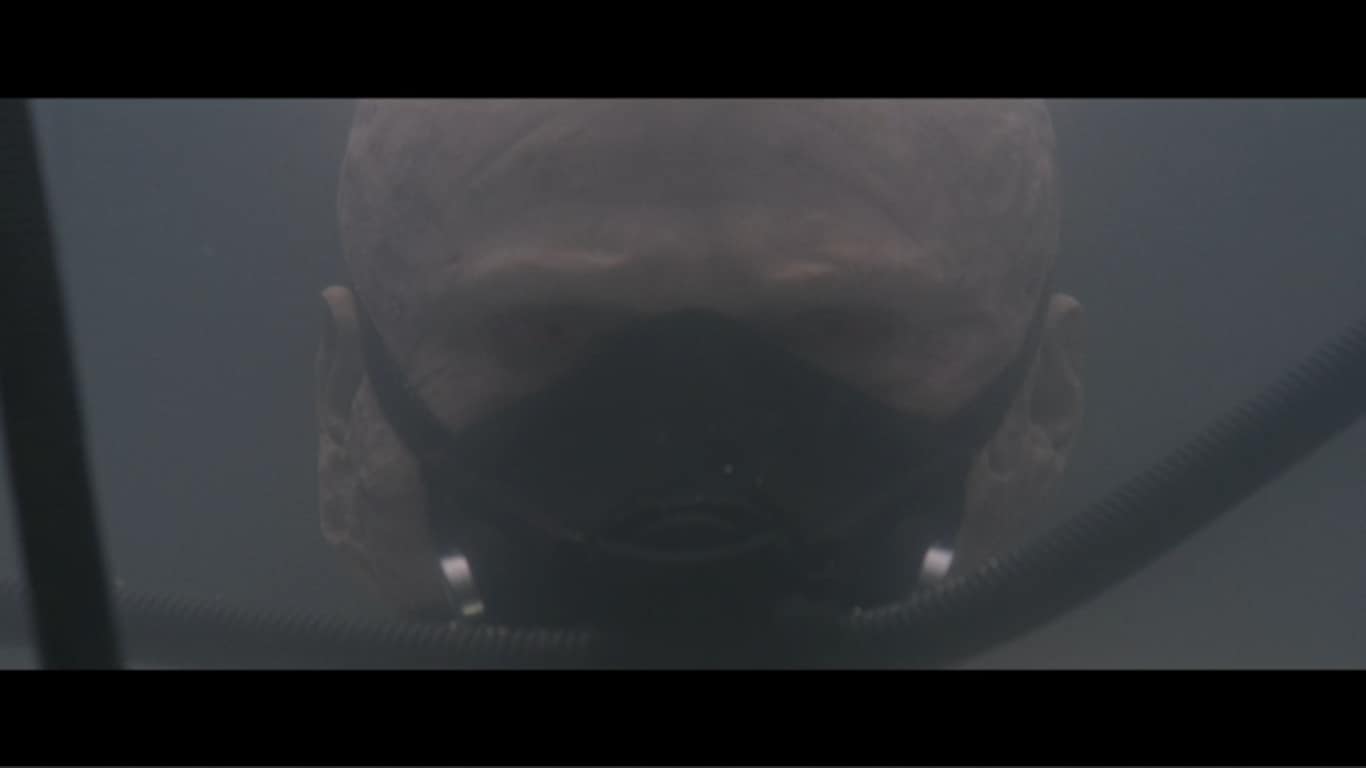 As we learn why Reva is so desperate to get Obi-Wan, we’re given an idea of where this series will go.

Obi-Wan’s arrival on Daiyu is immediately complicated since it is a planet that blocks ship signals and values privacy. Luckily though, everyone is trying to make a buck and knows the business of those who live on the planet, so thanks to someone who masquerades as a Jedi, Haja, Obi-Wan gets the guidance he needs to find Leia.

Unfortunately, the first room he goes to is a tract set by Reva, but with Reva’s henchman Vect no match for Obi-Wan, he escapes with Leia before Reva can show up. Thus leading to her hunting him and The Grand Inquisitor, once again, chastising her for being too ambitious. Which for him is a problem since she came from the gutter, and in his mind, she will never rise too far up in her position and shouldn’t. Hence him seeking out Obi-Wan to get the credit.

This, of course, doesn’t sit right with Reva, so she has Vect put out a planet-wide bounty on Obi-Wan. Which, when you combine the bounty with Leia not all the way trusting Obi-Wan and running away from him, makes things hard.

The Quest To Get Back Home – Reva, Leia, Obi-Wan, The Grand Inquisitor, Haja

While hoping throughout multiple rooftops, Leia slips and nearly falls to her death. Luckily, Obi-Wan taps into the force and saves her, and with that, she finds herself trusting him – even if he is hiding things from her. But, even with that problem out of the way, it doesn’t handle the Grand Inquisitor locking down the ports, which makes getting off Daiyu impossible.

At least, until Haja gets involved and recommends them leaving the planet through cargo shipping. Which Obi-Wan questions, is this a trap? But with no other options, Obi-Wan just goes for it with Leia. And perhaps to really show he is trying to be a good guy, Haja distracts Reva to give Obi-Wan time, and while Reva uses the force to read Haja’s mind, he does buy Obi-Wan and Leia some time.

However, she eventually does catch up with them. But, thanks to the Grand Inquisitor distracting Reva, thus her killing him, Obi-Wan and Leia getaway. Though not before Reva revealing her quest to find Obi-Wan stems from Darth Vader’s desire to find Obi-Wan.

Reva is one of the most interesting villains to come out of the Disney+ Star Wars shows. From her loyalty to Vader, being touted as low born, gutter trash by the Grand Inquisitor, her having force abilities, and something to prove, it’s a lot. It’s the kind of foundation that new series built in a well-lived universe needs. So here is hoping we see as much, maybe even more of her.

From what it seems, Leia is going to be a precocious child, and Obi-Wan Kenobi may mirror what The Mandalorian did regarding the focus being getting a child home. In some ways that is fine, since Leia and Obi-Wan have decent chemistry. However, I must admit, some comparisons are going on. Knowing who Leia becomes means this little girl has to live up to Carrie Fisher’s example. Which, with the attitude, she has, but there is this need to make sure she makes it her own.

Now, by showing Leia’s soft side, maybe even sadness over her life back home, I think they are making moves toward that. However, this isn’t a completely original production, where grace and time are something naturally given. This is a well-established franchise with the leads playing characters who have existed for decades.

Here is hoping they move beyond potential and it becomes fully realized in episode 3.

Obi-Wan Kenobi: Season 1/ Episode 2 “Part 2” – Recap/ Review (with Spoilers)
Overall
As Obi-Wan Kenobi transforms into Leia's origin story, there is hope that the Trojan Horse move won't backfire in the long run.
Reva
83
Leia
76
Community Rating0 Votes
0
Highlights
Reva
Disputable
Leia
80
Follow Wherever I Look on Twitter and Instagram, Like us on Facebook, and Subscribe to the YouTube Channel.