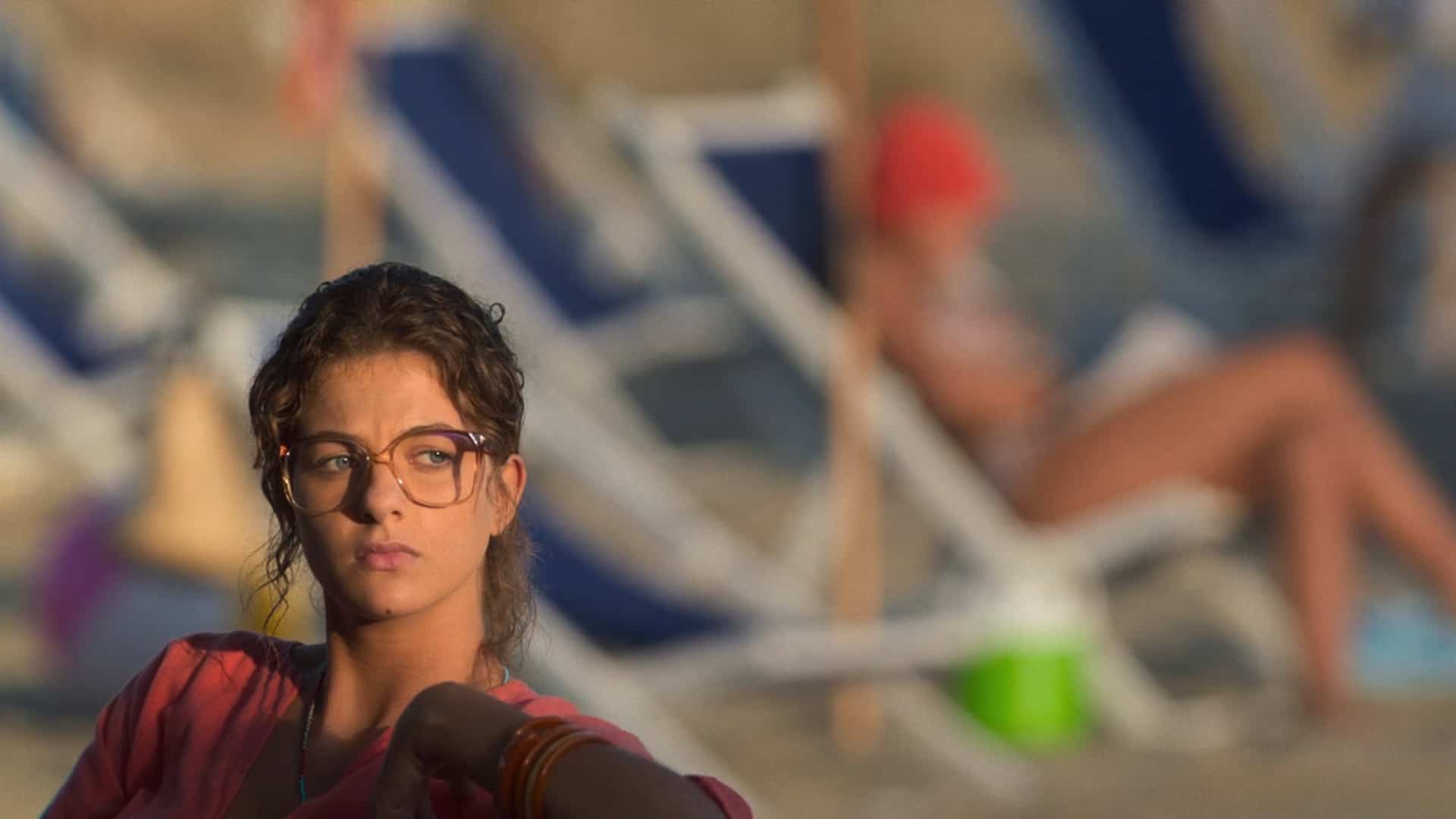 As political violence starts to engulf Naples and surrounding areas, Elena is asked to keep her godson for the summer, with very little context as to why.

With living in the neighborhood still, it means Lila sees Michele as she walks about with her son Gennarino. This is unfortunate for her since Michele, the Garden of Eden snake he is, would do anything to tempt Lila to be with him, work with him, anything which would allow him access to her. For with her working for IBM and Enzo as well, he has no sway or control over them.

Hence, he offers a 750,000 lira (431.91 in today’s US Dollars) salary to lure her in, and, with that seemingly not working, she thinks Michele has been enticing Gennarino with sweets and a father figure who looks like him. Because of this, Lila asks Elena to keep her son for the summer, under the guise that it would be good for her and Enzo working so much, he would be alone while school is out. Also, with Elena expected to be the boy’s godmother, they need to spend time with one another.

But, before her godson even arrives, Pasquale and Nadia show up, and neither are welcomed guests in Elena and Pietro’s home. They scare Elena’s oldest, Dede, and Nadia is the rude little turd she always is due to her mother’s favoritism of Elena over her. As for Pasquale? He has moments of being kind and likable, but he is so consumed by his political movement that it is alleged he has even turned to murder, with Gino and Bruno being two of his known victims.

However, no threat comes to Elena, Pietro, or even Dede. They are just insulted in their own home, despite the hospitality given, and even taken by Nadia and Pasquale before they leave.

Gennarino’s arrival to Elena’s house is a tad awkward. With having no real relationship with Elena, he is very formal with her. However, while that in itself is odd, Elena hones in on why Lila wanted her son with her for the summer, which she asks Enzo repeatedly until he reveals what was noted in topic 1. With that, and considering all the murders happening, it coerces Elena to realize this bubble she lives in is a bit more permeable than she likes to think.

However, one thing that really gets to her is that Gennarino, who is older than Dede, decides to, while they are at the beach, take Dede away from where Elena can see, so he can show him private parts. On top of that, he tries to get her to do something with him, but luckily, Elena steps in before anything like that can happen. Which leads to some awkwardness between Elena and her godson, and Dede saying she is mean. 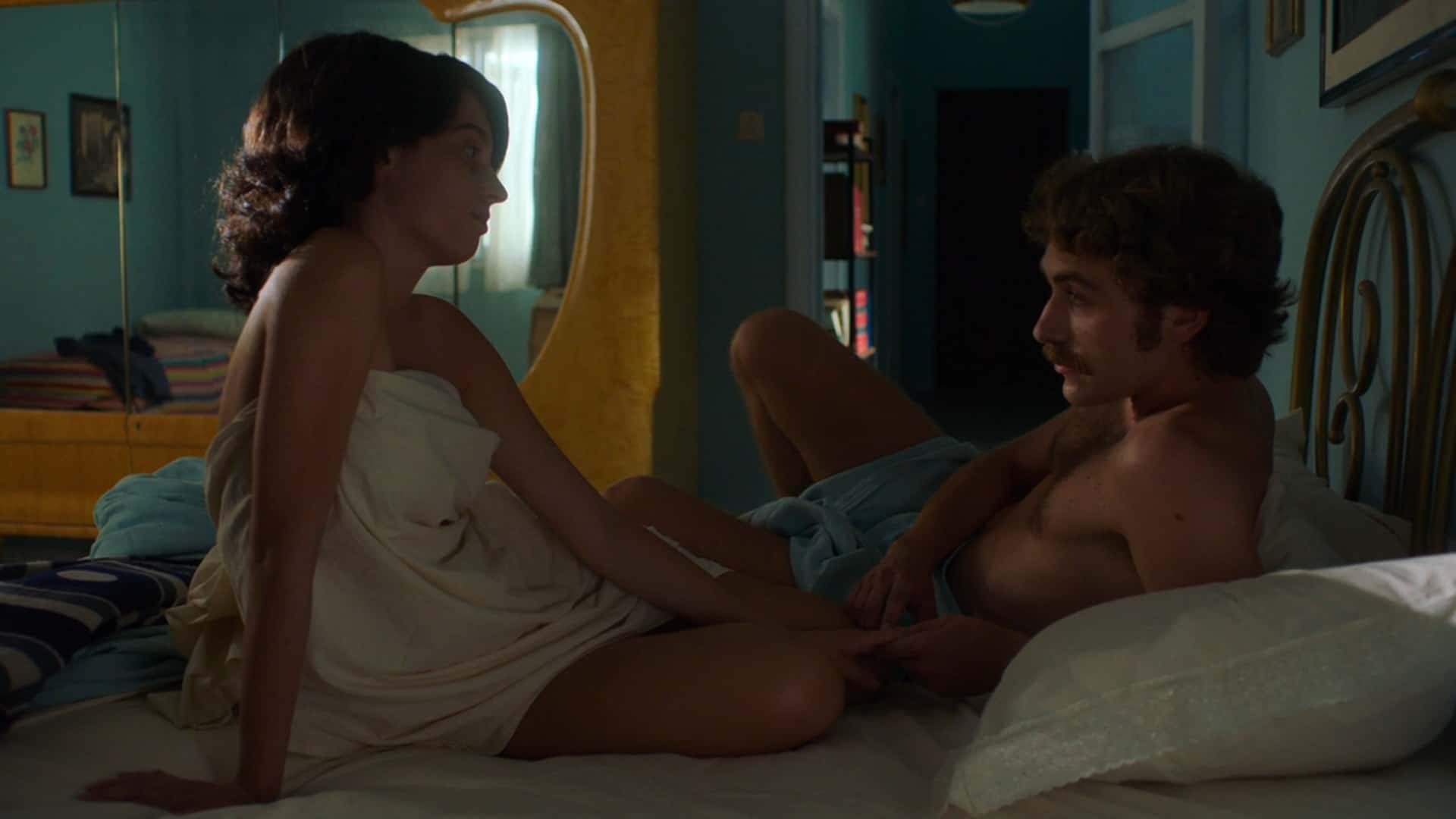 Understanding The Bubble Lila and Elena Try To Live In

Both Lila and Elena try to live adjacent to what the neighborhood holds without being affected by it. For Lila, she likes the power, the admiration, or even disdain that props her up. Yet, she doesn’t want the fights anymore. Be it from Michele, the neighborhood’s women, none of that. All she wants is to feel like a big fish in a small pond, and that feeling solely.

As for Elena? She wants the penthouse treatment. She wants to be aware of what everyone is doing, what happened, and why, without ever having to step foot in the neighborhood. She wants to know what happened to Gino, Bruno, who is Michele’s mistress, without having to talk to anyone undesirable and deal with their troubles. 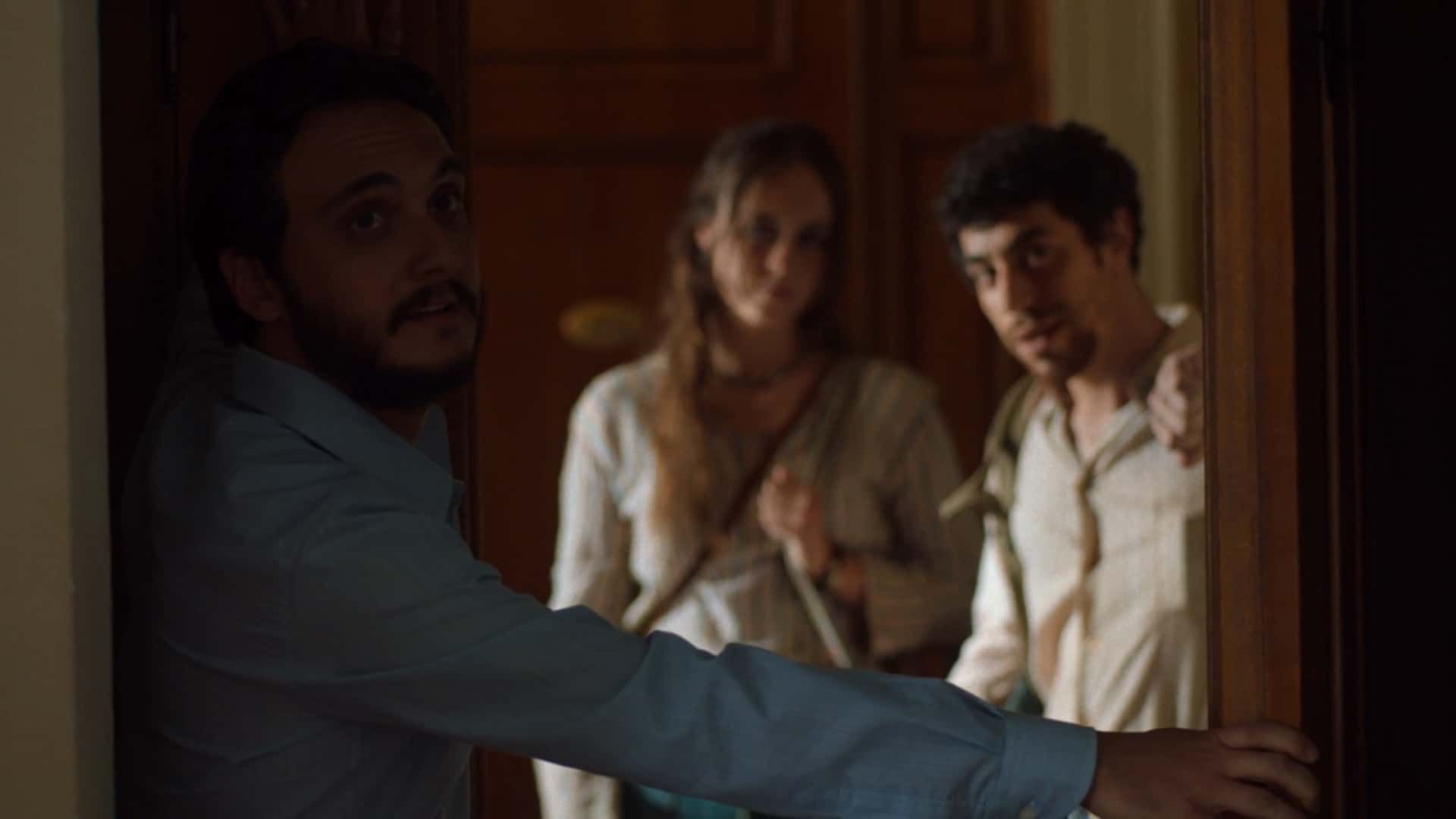 Pasquale is perhaps a prime example of this. Him entering her home, which is pristine, and disturbing her peace with the fear he could kill her or members of her family, never mind Nadia and her issues from back home, it shook her. No longer was she able to control when she got to be part of the drama then exit. The drama came to her doorstep, and it seems with Gennarino’s coming, that was the second time, which is why Elena pushed to understand the full story. She couldn’t with Pasquale, no matter who she was to him in the past, but Lila? Her forcing her will onto Elena’s fantasy world? It was too much.

Yet, as seen by Pietro smacking Elena, none of the fantasies that Elena, or even Lila, try to make, even shield in their own home, are going to last. I mean, while Enzo isn’t on the verge of betraying her as her brother did, you can tell Enzo hopes Lila will take Michele’s deal and make them relatively wealthy for the times. Thus giving her a reason to run again, as she has before when Michele tore away at her defenses and ripped apart the life she imagined for herself.

My Brilliant Friend: Season 3/ Episode 5 “Chapter 21: Terror” – Recap/ Review (with Spoilers)
Overall
While Elena continues to see, trying to match or catch up with Lila will only mean a hellacious experience for her, she is also starting to see that trying to be anyone but who she is, and doing what she wants, is a prison. One in which her well-being is of little concern, and the quicker she realizes that, the better.
Highlights
Understanding The Bubble Lila and Elena Try To Live In
Disputable
83
Follow Wherever I Look on Twitter and Instagram, Like us on Facebook, and Subscribe to the YouTube Channel.