In its long-awaited return, My Brilliant Friend focuses on Elena, Lila’s name haunts every conversation and accomplishment.

Been So Long But The Temptation Never Subsided – Nino, Elena, Pietro

Seeing Nino brings out those childhood feelings of Elena. The lust, the unrequited feelings, and just being awestruck to the point Elena forgets she is in the presence of her future mother in law, and her soon-to-be husband. In fact, you can see her wrestle with the benefits of being with Pietro vs. the feeling that she settled for a man she admires and is good on paper, but she may not love. At least, not in a way that is passionate and fulfills any kind of fantasy beyond that of stability.

Too Good For Us Now? – Michele, Immacolata, Vittorio, Elena

With “The Digression” being released and a hit due to a handful of saucy moments, Elena returning home leads to multiple negative experiences. If it isn’t her brothers fighting people who call Elena a whore, it is Immacolata riling up the household as she butts heads with Elena over anything she can. This, of course, leads to Vittorio paying her little mind and doting on Elena as he has done since she was a child.

However, family drama is easy for Elena since growing up in such a crowded and chaotic household, and neighborhood, is ordinary for her. What perhaps isn’t is all this attention. For if it isn’t reviews calling her talentless, it is others who hail her work. But what is most troubling is everyone focusing on the parts which mention sex, including Michele thinking Elena used Lila’s story and no way what she wrote could be her own.

But who hasn’t underestimated Elena, especially if compared to Lila? Someone who, even with not living up to her potential, remains on a pedestal in the neighborhood and in Elena’s head.

Fascism has become popular in Naples and surrounding areas, and with that, while Elena’s book is a modest hit, a political and potentially cultural revolution makes her work insignificant amongst her peers. At least, that is the way her ex, Franco, makes it seem. He, alongside Elena’s potential sister-in-law Mariarosa, share a day and evening together, alongside Franco’s debate partner Juan, and Silva, who we’ll get to in a second.

What really matters here is how we repeatedly see the lack of satisfaction in Elena’s life. The book is doing well, yet one bad review makes her want to retreat to teaching. She isn’t getting a high from her fiancée, so she lusts after her unrequited love and even snuggles up with an ex in the apartment of her potential sister-in-law. It’s all so messy, in an Elena way, since it can easily seem low-key and harmless, but if everyone heard her thoughts and narration as we do, they would never question if her book was autobiographical, with minor embellishments.

But, making sure to not get too comfortable, Elena and Franco end their snuggling session, and Mariarosa whisks him away to her bedroom to have sex. Meanwhile, as Elena tries to retire for the night, Juan thinks, based on Elena’s book, he could get some action too! In fact, he gets uncomfortably aggressive but gives up before Elena would need to escalate the situation.

Which brings us back to Silva. This young woman, similar in features to Lila, struggles with her son. He is always fussy, and while Elena can calm him down, seemingly with her presence, Silva is at her wit’s end. But, what makes things harder for her is the father’s lack of interest, which has made Mariarosa being gracious enough to aide Silva a blessing. But the kicker here is, the father of Silva’s child – it’s Nino. So maybe, considering how hot and cold he continues to be, Elena lucked out on nothing happening there.

In some ways, it could easily be understood why you may not be fond of Elena and episodes just focused on her. Her insecurities her need for approval, all verbalized in narration, easily drown out the scene and make you focus just on her negative self-talk. Yet, considering how so many leads are so self-assured and have feign humility, there is something about Elena’s inability to not compare herself to someone which is relatable.

Here she is with a good man, who has a wonderful family, yet she thinks about the boy who got away and had multiple times to choose her but didn’t. Despite all the obstacles there could be to a woman getting published, she has gotten a book published, yet it isn’t enough. Elena’s constant need to question if the grass is greener on the other side, her desire to never settle on being content, and almost hating where she is because the wait to better is excruciating is somehow exciting.

It makes it so that despite how much she thinks about others, you find yourself worrying and pondering about Elena in the long run.

The Incessant Talk Of Lila Casts A Long Shadow

Whenever Lila is not in an episode, it forces Elena to fight an uphill battle. Already Elena has to fight against Lila being more provocative, crafty, and charming. But what makes things worse is listening to Elena repeatedly, bring up Lila, or other people do just the same. It makes Lila’s absence all the more noticeable and undercuts what Elena brings to the show. 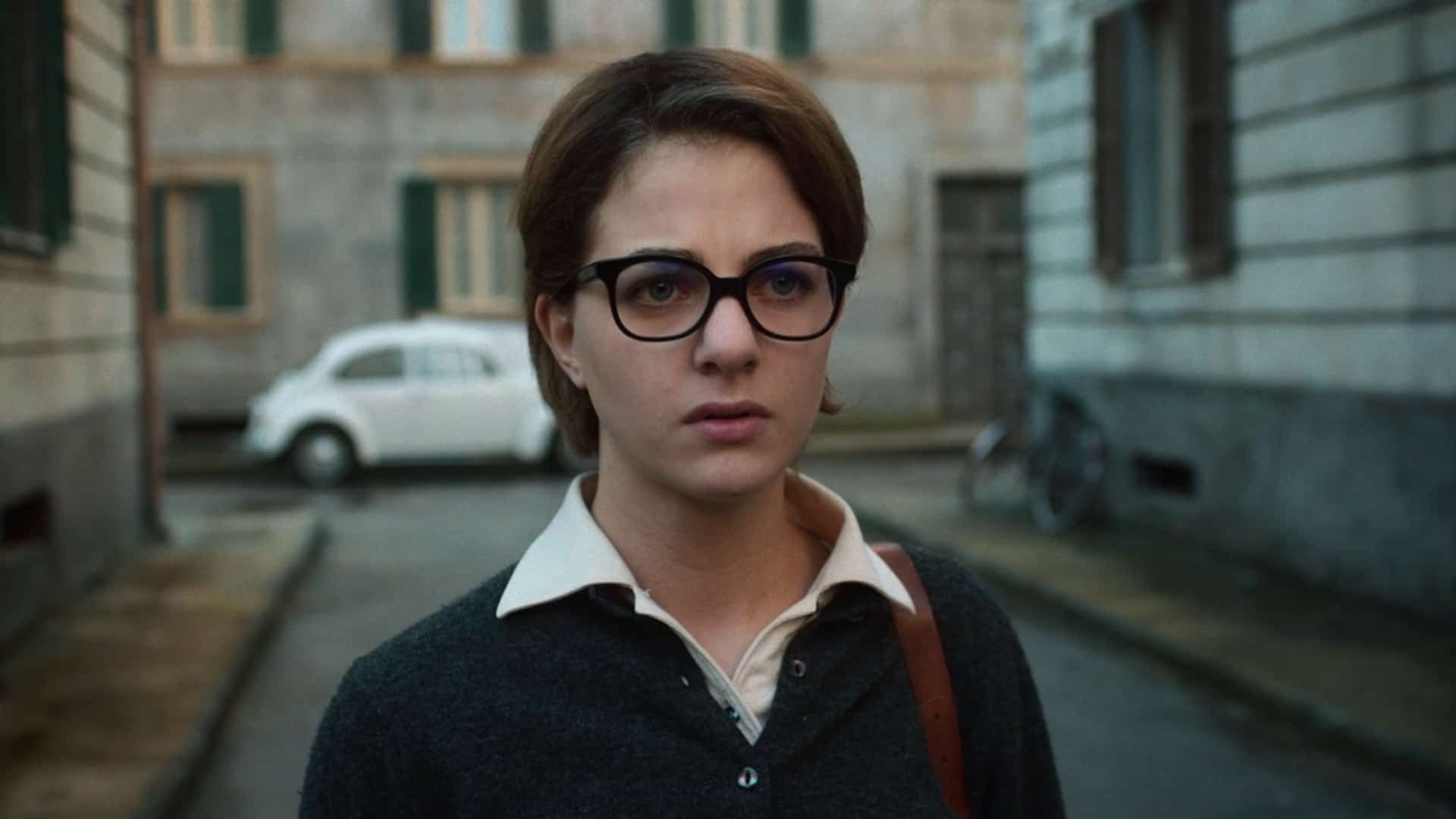 My Brilliant Friend: Season 3/ Episode 1 “Chapter 17: Indecencies” [Premiere] – Recap/ Review (with Spoilers)
Overall
"Chapter 17: Indecencies" isn't necessarily the best return a show could have. It doesn't push to jump-start your interest as much as it continues the story like it simply took a time jump to move things along. Yet, while it doesn't push for you to get excited about what's to come, it maintains the quality which hasn't dissipated despite a nearly 2-year absence since its second season finale.
Highlights
Elena's Need For Approval & Insecurity
Disputable
The Incessant Talk Of Lila Casts A Long Shadow
76
Follow Wherever I Look on Twitter and Instagram, Like us on Facebook, and Subscribe to the YouTube Channel.