It’s the penultimate episode of the series, so does “I’ll See You Soon” set up a dramatic end for Ray?

Getting To Know You – Zoe, Ray

After a good night together, things continue as Zoe and Ray enjoy breakfast with one another and talk. Again, the conversations aren’t necessarily the most interesting you’ve ever heard and surely don’t match the “WTF?” conversations Gary often presents, but Ray is enjoying himself. Heck, he may even have a bit of a crush on Zoe.

Which makes a kangaroo coming out of nowhere and leading to the car getting totaled devastating. For this is pretty much it for Zoe. Mind you, she doesn’t die in the accident but between her being unconscious, bloody, and needing a hospital, to Rafael having to return, and him shooting an old couple who saw there was an accident, it didn’t look good.

But, in hopes that Rafael followed some sort of moral code, and he was just irrational when he shot two seniors for little rhyme or reason, he just asks that Zoe gets dropped off at a hospital. Ray doesn’t ask Rafael to stay, check her in, call someone, none of that – he just wants her dropped off. Especially since she seems to has become cognizant enough to walk herself into the emergency room.

The End Of A Relationship – Ray, Rafael 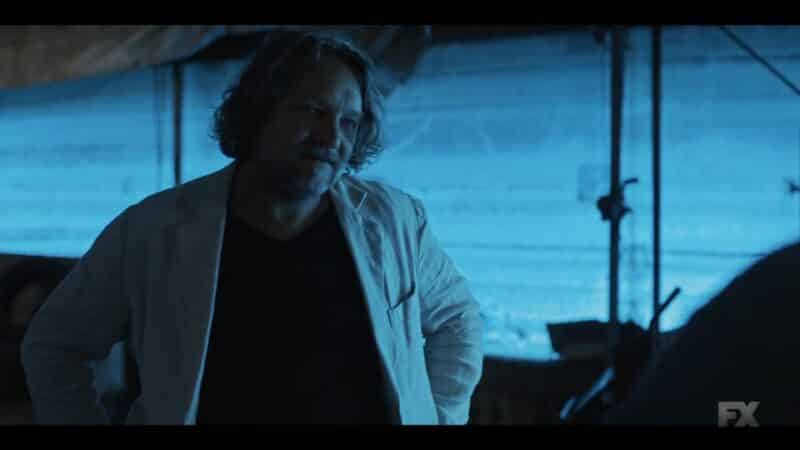 However, once Ray buries the old couple, steals a car, and meets up with Rafael, it is said Zoe didn’t make it. Now, was Zoe bleeding from her head? Yes. But she was conscious enough to walk not too long after the accident and had her bearings. So whether she died by Rafael’s hands or the accident? That is hard to say. All that we know for sure is Ray smells bulls*** and may not take a job from Rafael for a bit, if ever.

Could Ray have easily killed the old couple, move whatever Rafael wanted him to transport to their vehicle, dump the bodies, and complete the job? Possibly. It wasn’t like they were driving on an active road. However, even if a murderer, a criminal in general, Ray has a code. One that has often made it seem he kills for a living, not that he lives to kill.

This is why it should be interesting to see whether or not Zoe’s death will tip him over and lead to him doing something to Rafael.

Hoping For More Out Of Zoe With the possibility of Ray finding someone who loves him, despite all he does, as well as theories that maybe Zoe was an undercover cop, it is a bit of a shame it seems she’ll be neither. Granted, who is to say Rafael didn’t discover something and then killed Zoe? If not, considering how much Rafael was on the phone, maybe he was setting Ray up as a means to get a plea deal, and Zoe was supposed to be the one who pinned Ray?

It’s all hard to say, but, again, with Ray seemingly going out with a bang, the possibilities are endless in terms of how Zoe’s possible death could be a factor in the series finale. 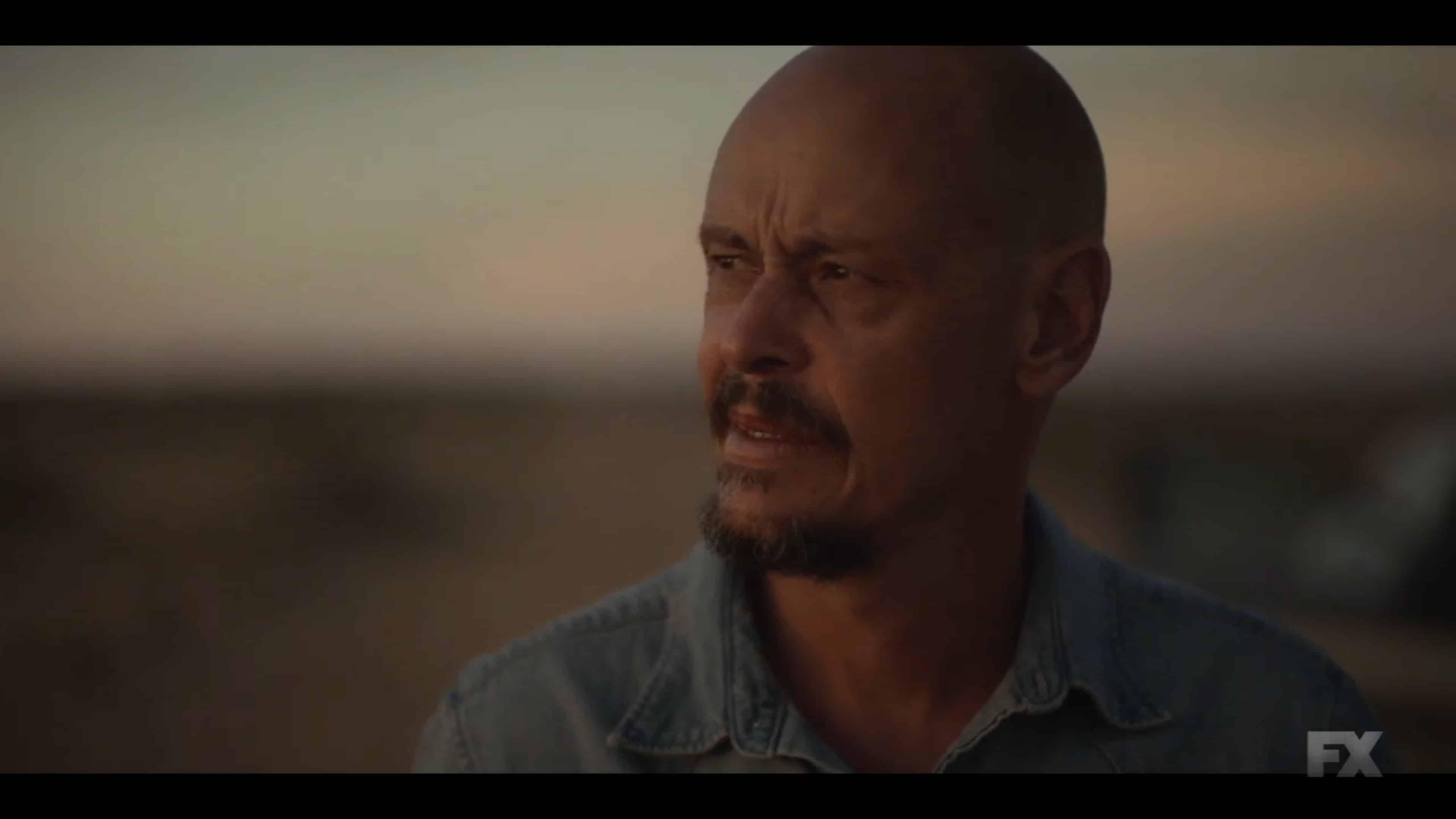 Mr. InBetween: Season 3/ Episode 8 – Recap/ Review (with Spoilers)
Trajectory: Plateau
It seems the dullness of episode 7 was only meant to allow us to appreciate the violence and madness of this episode. Though with not much coming from Zoe, beyond Ray breaking a dry spell, there is a need to question whether his fury in the finale deals with her, Rafael, or something unrelated?
Highlights
Ray's Humanity
Disputable
Hoping For More Out Of Zoe
80
Follow Wherever I Look on Twitter and Instagram, Like us on Facebook, and Subscribe to the YouTube Channel.