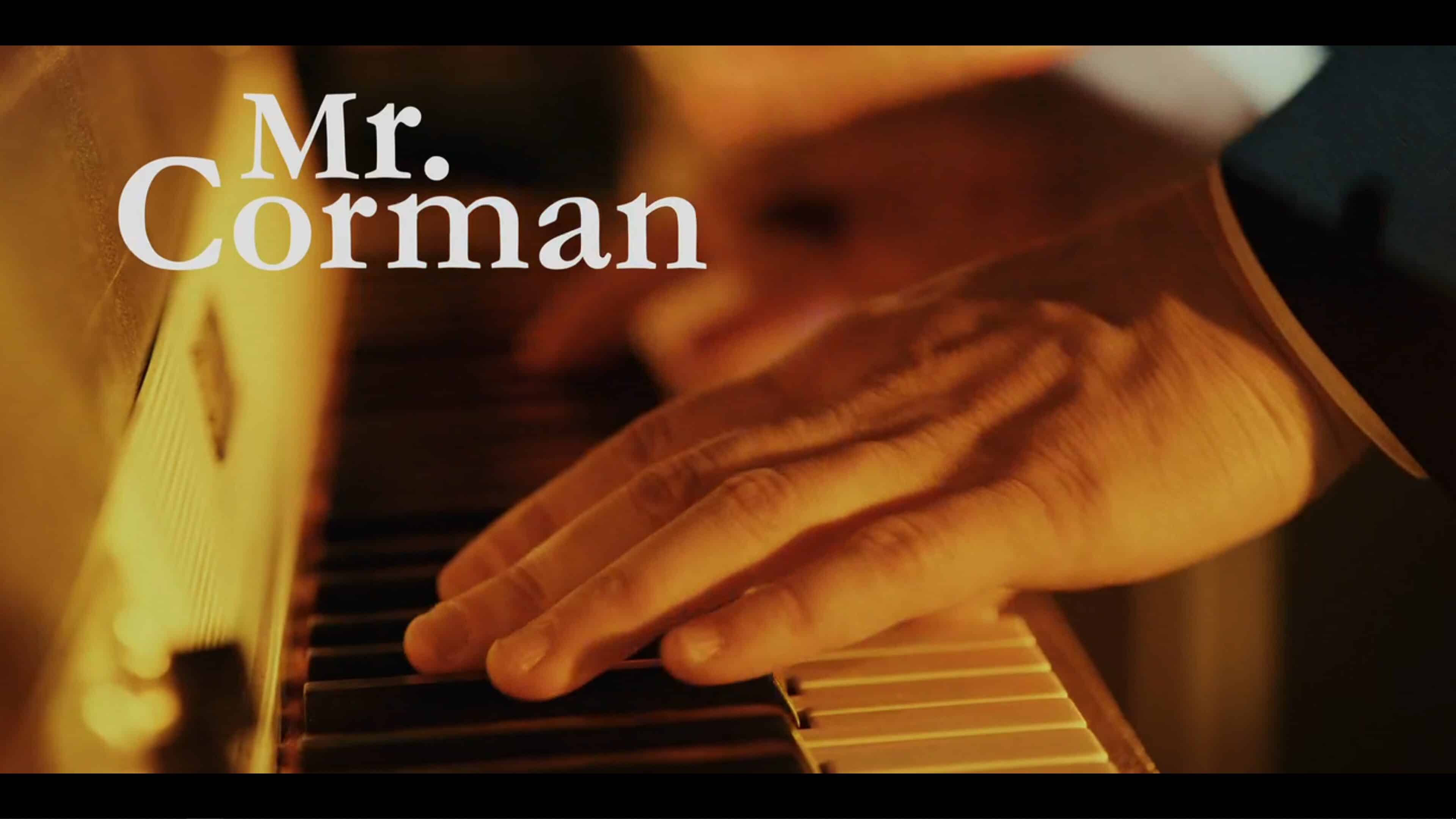 Though usually “What If?” episodes are saved for later seasons, Mr. Corman decides to do theirs in their freshman season with 8+ scenarios. 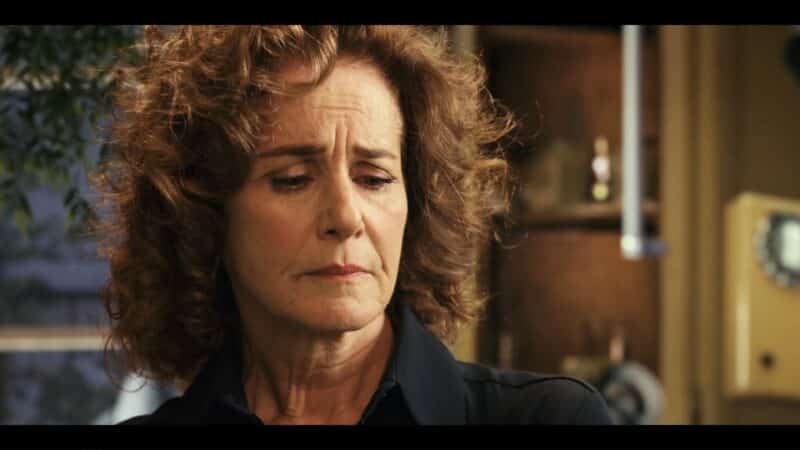 In the worst versions of Josh’s life, he got the woman from episode one pregnant and is dealing with her flaws and his conflicting. But, there is also the scenario where, rather than Dax hitting his head and dying, it’s Josh. This leads to a semi-decent funeral where Victor is crying, Beth joking that Josh’s judgmental attitude is only second to Ruth’s, and Megan breaking down a bit.

For the bulk of the episode, we find Josh in situations that aren’t perfect for everyone, but oftentimes he has a bit of an upper hand. For example, one scenario has him and his team closing a $76 million deal, and while he still can’t get a girl, at least he is rich. Another looks at Ruth’s life if she didn’t leave Artie, Josh’s dad, and that decision led to Josh and Elizabeth switching lives, with Josh having a wife, son and being a professor on a tenure track. Meanwhile, Beth is struggling in a dirty apartment by herself.

As for Ruth? Ruth is struggling, and despite the tease of finally seeing Artie in the flesh, it is snatched from us.

The last middle ground scenario is Josh being a gay man who speaks Russian and sneaks away to an underground to see his boyfriend. Which, depending on how you look at it, could be connected to the story above or exist on a separate timeline. 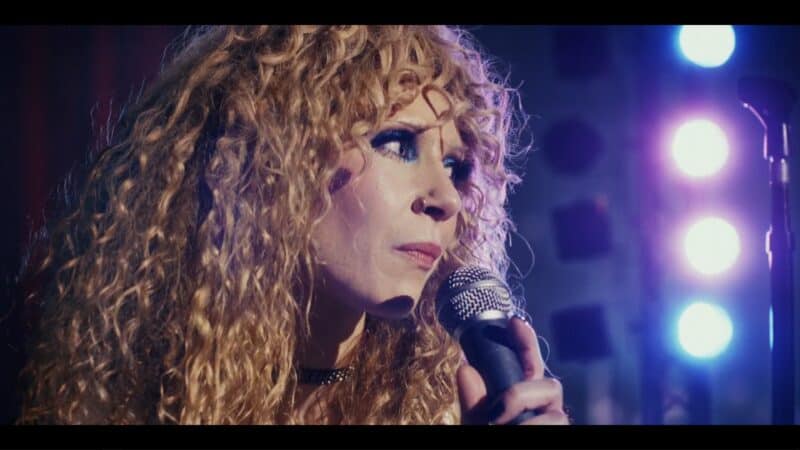 While the first scenario we see doesn’t have Josh’s family, it is perhaps the only one he seems genuinely happy in. He is performing at a theater in Los Angeles with Megan, smiling, kissing her to celebrate their accomplishment, with their manager already having ideas and plans of how to continue the momentum.

It’s all very sweet, but the episode ends with us right back in reality. A place where Josh may not have a perfect life, but at least he doesn’t live on the extremes of what could have been.

Perhaps the only fun thing about “What If?” episodes are that it pushes you to understand how many directions a show could have gone in the beginning or since you started watching. This sometimes makes you thankful that some storylines didn’t happen, like Josh getting the woman from episode 1 pregnant. Yet, when it comes to other storylines, like seeing Megan and Josh in a band together, there is a longing for that, and it is saddening to know that storyline won’t live beyond the episode.

But by exploring these different storylines, you also get to understand what ultimately will be the trajectory. We likely won’t see Megan and Josh together or him find the one and have a kid. He’ll never be rich but, one thing that could be possible is that he’ll be in a better state than when we first met him. Josh may not be married and have a kid, but he may find a woman who makes him feel something beyond anxiety. Also, he may not be rich, but maybe one of his and Megan’s old songs get used for something that allows him, or encourages him, to not do music as his main source of income, but a side hustle? 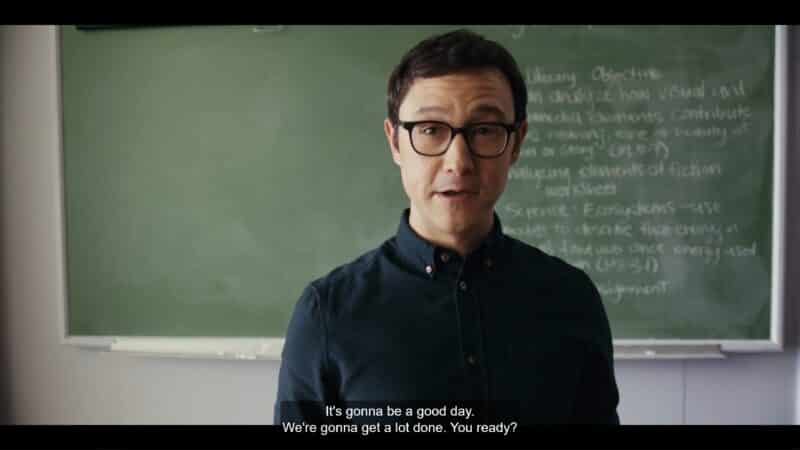 It’s not 100% clear what direction Mr. Corman can go, but I do think this episode was meant to leave us hopeful. 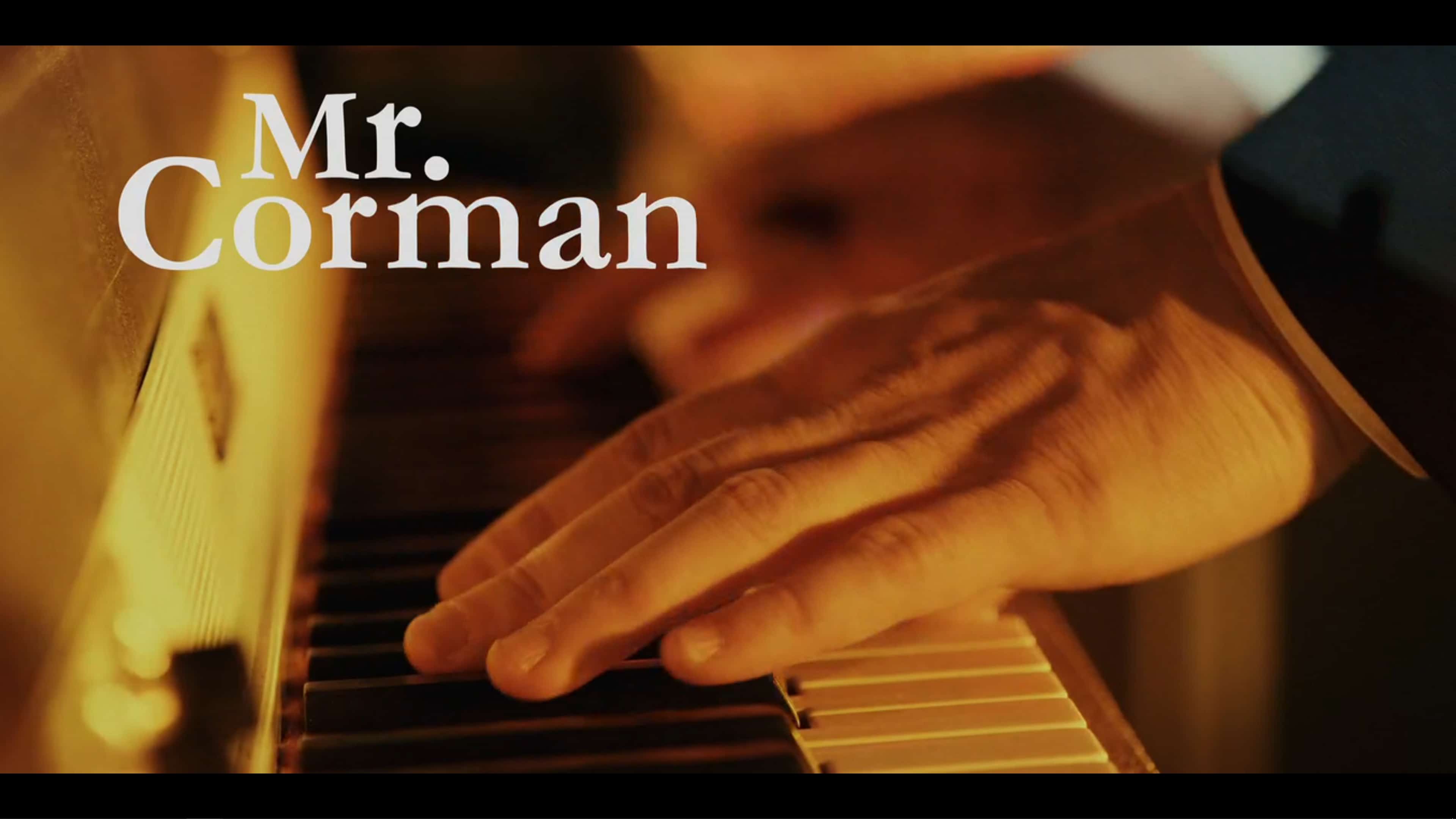 Mr. Corman: Season 1/ Episode 7 “Many Worlds” – Recap/ Review (with Spoilers)
Trajectory: Plateau
While having its penultimate episode being a "What If" one was a curious decision, there is no doubt the scenarios were entertaining and give you a good idea of all the directions the series could have and can take.
Highlights
It Felt Like We Got To See All The Paths Thought About Before The Final Decision
Disputable
83
Follow Wherever I Look on Twitter and Instagram, Like us on Facebook, and Subscribe to the YouTube Channel.