So, how does season 1 of “Love Life” end? Is it happy endings, lessons? Does Darby’s dad finally show up? Well… 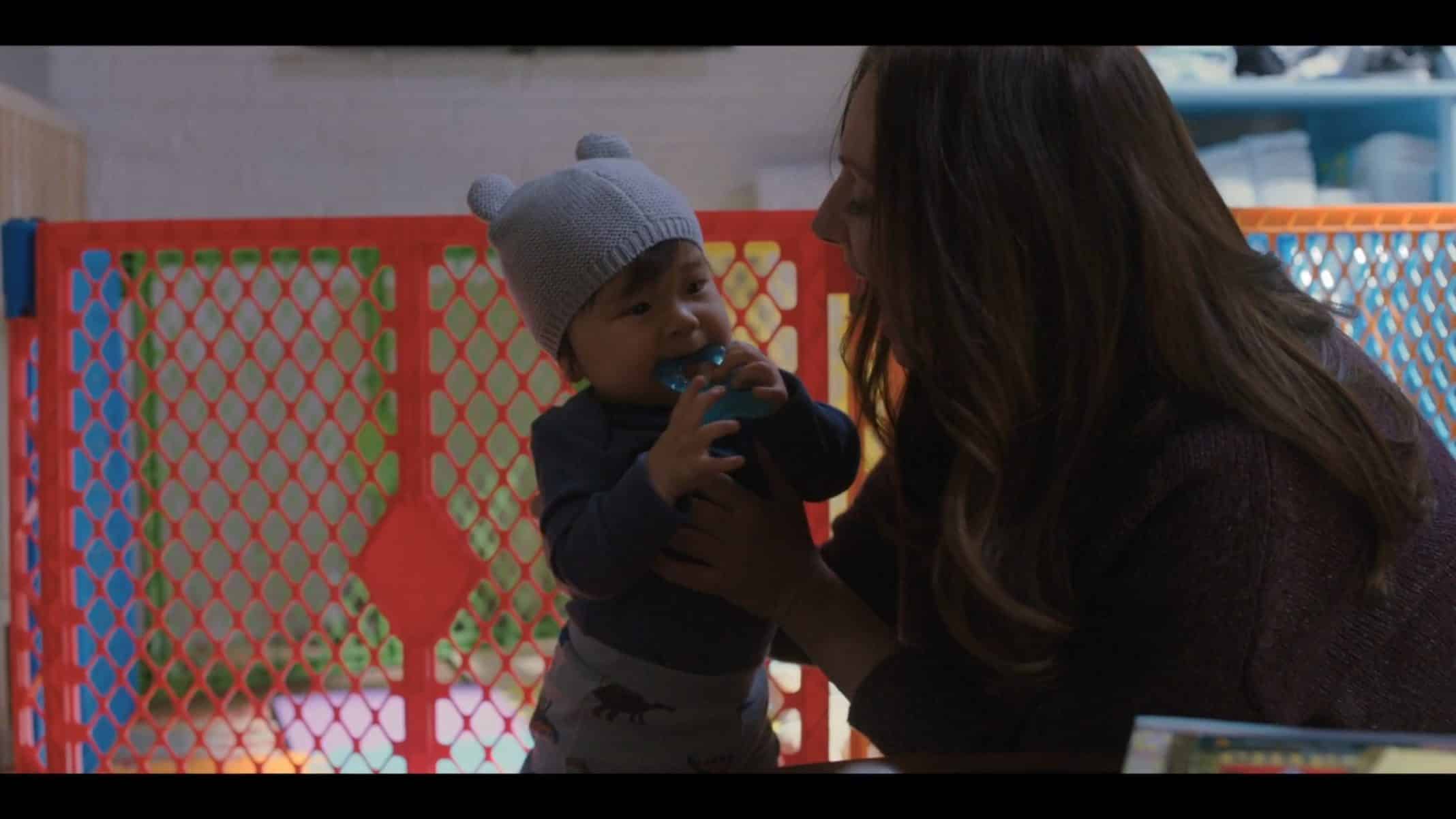 With Theo only being two-ish, maybe a bit past one, while it is still early on, it does seem Darby broke the cycle. This isn’t to say she isn’t stressed and sometimes is ready to flip out on Theo or Augie, but with Augie seemingly doing more than her father or maternal grandfather, it seems she might do better than Claudia or Janet did. Heck, maybe it won’t take 30 some odd years for her and Theo to connect.

But, to really start to bond, she needs him syncing with her sleep schedule, for while she can work with flexible hours, she would like a steady dosage of sleep.

It has been nearly two years since Sara has hung out with Darby, and since then, she went to rehab and met a man, Angelo, who she gets married to on New Year’s Eve (2019 into 2020). Which for Darby isn’t bittersweet, but a reminder of sorts. One, that marriage isn’t the endgame, just another step. Two, holding people accountable may not reward you at the moment, but if you’re in it for the long game, you will reap the rewards. And lastly, things don’t have to be perfect, you don’t have to be perfect, to find the right person.

So This Is Love? – Grant, Darby

Case in point, Grant. He is a British man, who is divorced, may or may not have a previous gambling habit, and yet he seems strangely perfect. How and why? Well, because he doesn’t challenge Darby as much as he compliments her. He isn’t someone who is looking to use Darby or makes Darby feel insecure. With him, she can just be, and beyond that, there is reciprocity. When it comes to Theo, he helps, and while Darby and Grant don’t end the show married or anything like that, it is implied he is her person. Now, as for what she gives him? Well, Grant did want to be a father with his ex-wife, but they weren’t compatible. Also, Grant believes in having his partner hold him accountable, and Darby has grown into being capable of that. So, as the narrator states, while there isn’t some grandeur sign, Grant is the one. While he isn’t perfect, he is the one. Also, despite things maybe not being perfect on Darby’s end, she is the one for him as well. 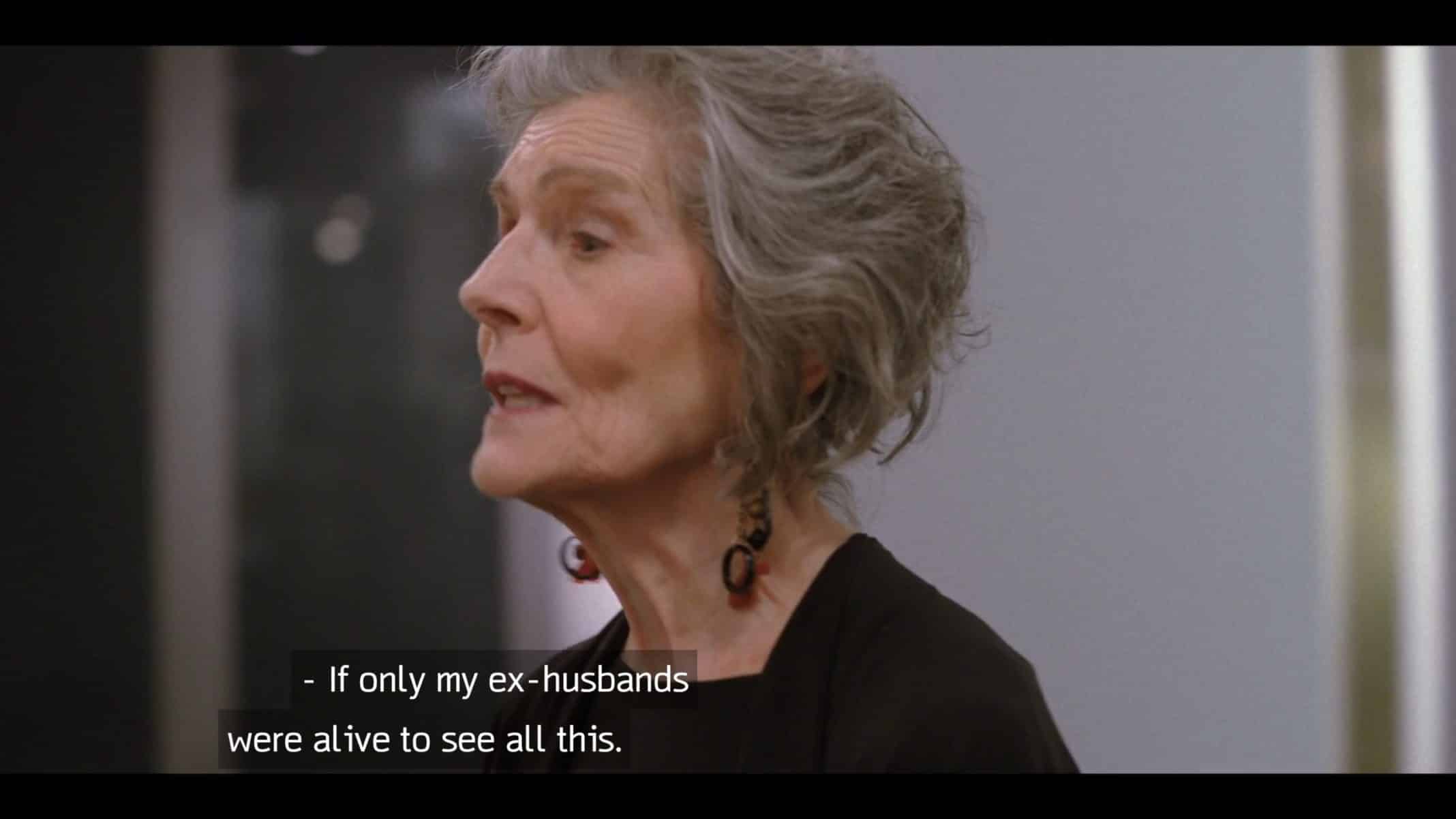 Grant and Darby Don’t Seem Perfect, In General, But Perfect For Each Other

When it comes to Grant and Darby, I feel like there are multiple ways to see their relationship. Perhaps one of the biggest things to note is that, while apps and so many other ways can work in terms of dating, sometimes you’re friends know best. Also, in order to find your person, sometimes you have to be with a lot of people who aren’t. Otherwise, how will you know what you like, what you don’t, what’s tolerable, and what could drive you to murder?

Much less, one of the big things for Darby is she wanted to be able to rely on someone without feeling reliant on them. Grant presents that with recognizing, as much as Darby needed a fun night out, what she especially needed was sleep. So rather than act a fool at the door, he took the drink and left a note. And really, it ultimately is the little things the make you love someone, and while we romanticize our hormones and emotions going crazy as a sign we met our person, it really is the ones who bring you peace, platonic or romantic, who are the ones you need to keep. 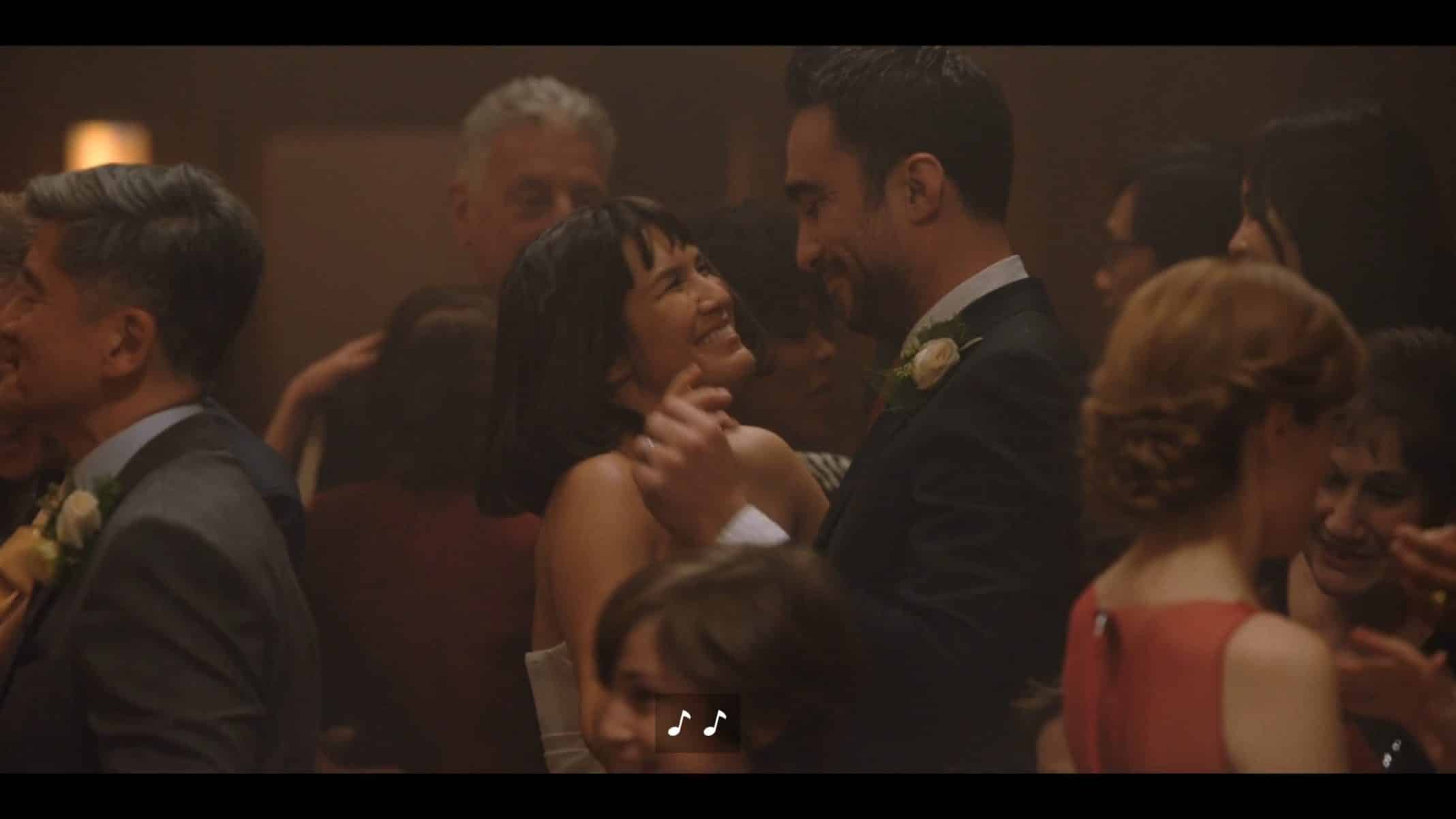 Does a part of me wish we could have seen Sara’s recovery? Yes. However, this is not that kind of show. It’s a romantic comedy with dramatic elements. So as much as seeing Sara find Angelo, make peace with Jim, and all that would be nice, the whole point of “Love Life” is that in chasing perfection within yourself or others, you may get it for a short time but then you, or the other person, will drop the act. So it is best to be honest about your faults, know how to joke about them, and make it clear you don’t just acknowledge your issues but are working on them. For, at the end of the day, the sexiest thing a person can show or give to you is effort. Especially the kind that leads to results.

Note: I get Darby’s relationship with her mom was vastly more complicated than with her dad, but is it wrong I wanted them to hang out a bit? Is he not a factor in her issues with love? Did she not develop problems because he didn’t stop her from going to boarding school? I feel like we missed a whole piece to Darby.

Wondering What Happened To Jim, Ultimately

Is it necessary to know what Jim decided when it came to Laurel and the house? Whether, after breaking up with Sara because he was ready for a family, hearing he had one? Yes and no. Like with Sara, the story isn’t about them. However, it is because of the writing and performance you want every last person’s ending, and not getting Jim leaves you thinking we’re missing someone. Similar to when Mallory disappeared or does appear but still feels a bit two dimensional compared to everyone else.

Grant and Darby Don't Seem Perfect, In General, But Perfect For Each Other - 86%

Wondering What Happened To Jim, Ultimately - 76%