Dominique Jackson, of “Pose” fame, arrives and makes it clear she should have been a judge. 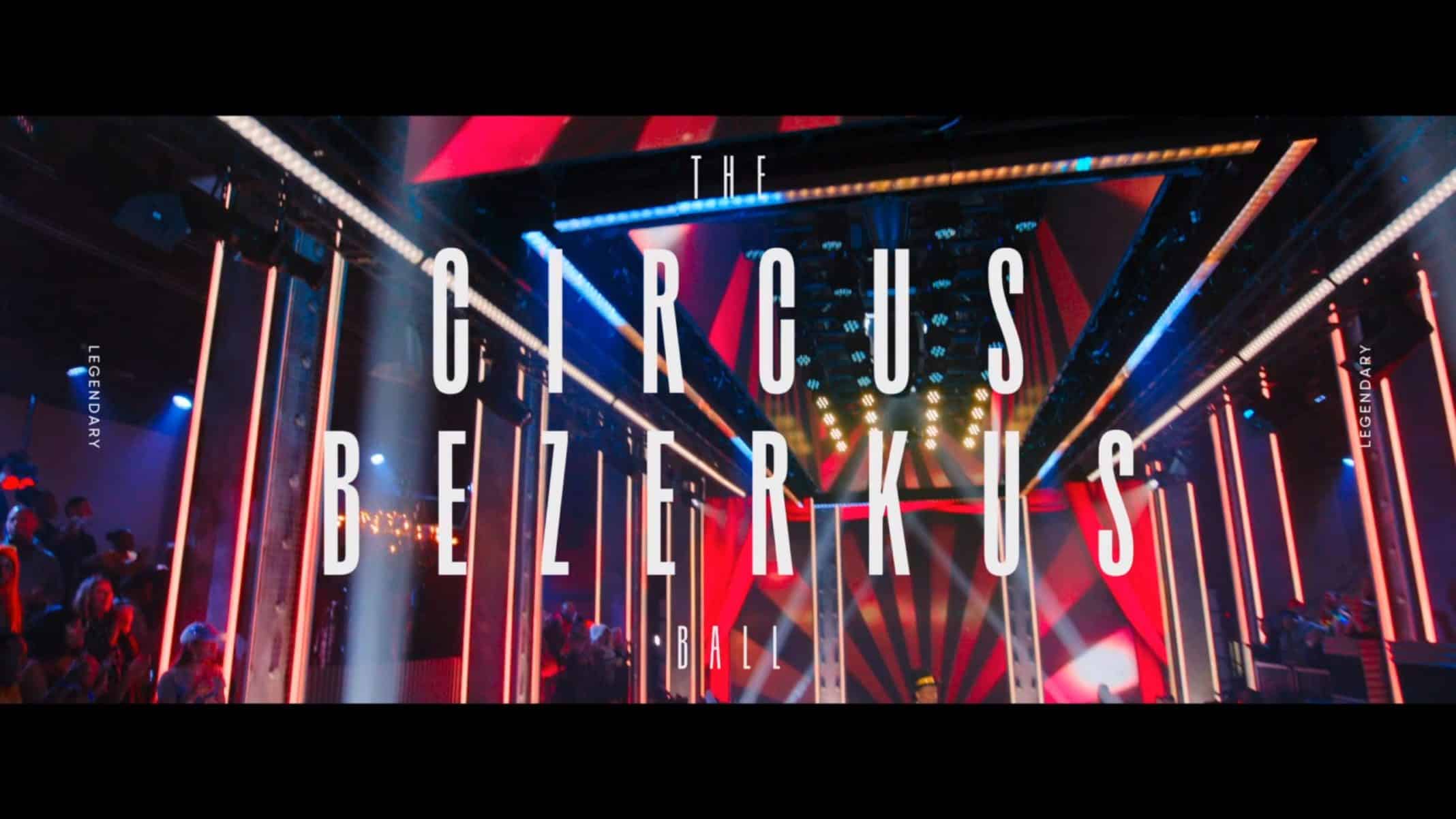 While Law Roach has been seen as the most critical, Dominique Jackson takes it to a whole new level. Now, mind you, for some performances, she was very much maternal, caring, and hyping them up, life for House of Escada. However, for St. Laurent, shade. But when it gets real serious is House of Gucci, especially between Delicious and Dominique.

Let it be known, from a vignette, Delicious likes a good back and forth. It even leads to one member of the House of Gucci, Miracle, to walk away since he is tired and thinks Delicious is tired. However, Delicious not appreciating Dominique’s criticism leads to a comment and Dominique, who seemingly can’t stand her chair, getting up and making proclamations. Thus leading to Law Roach and Dashaun, having to get involved and remind Dominique she is a guest and that the battle is about dance and style, not ego.

For Better, and For Worse – House of Lanvin, House of Ninja, House of Ebony, House of Gucci

Many of the houses were underwhelming this week. House of Lanvin, specifically the house mother, was noted to have struggled with her steps, and while commended for trying, it is indicated her house couldn’t hold anyone’s attention. Following that was House of Ninja who, like all houses, had an excellent dance track. But, with the song doing more to energize the judges than the performance, they too just come off lackluster.

Leading us House of Ebony and Gucci – both of which were suffering a setback. House of Ebony’s came in the form of a member, Shorty, spraining their ankle – but pulling through to make the performance. As for Gucci, as noted above, their issue was losing a member but, their performance was ace. Maybe not to Dominique but, being that she has no issue showing why she was cast as Elektra, she expects the quality that would happen at a real ball. That is, as opposed to what entertains those who aren’t necessarily qualified to be on that judging panel (we may never move past that criticism).

The two houses with the most recognizable names end up in the bottom two. House of St. Laurent for just never impressing judges and House of Ninja for the bar being raised high and them missing it. So, the vogue down comes, and Chise goes against Pretty, and Chise eats up Pretty like they are NOTHING! 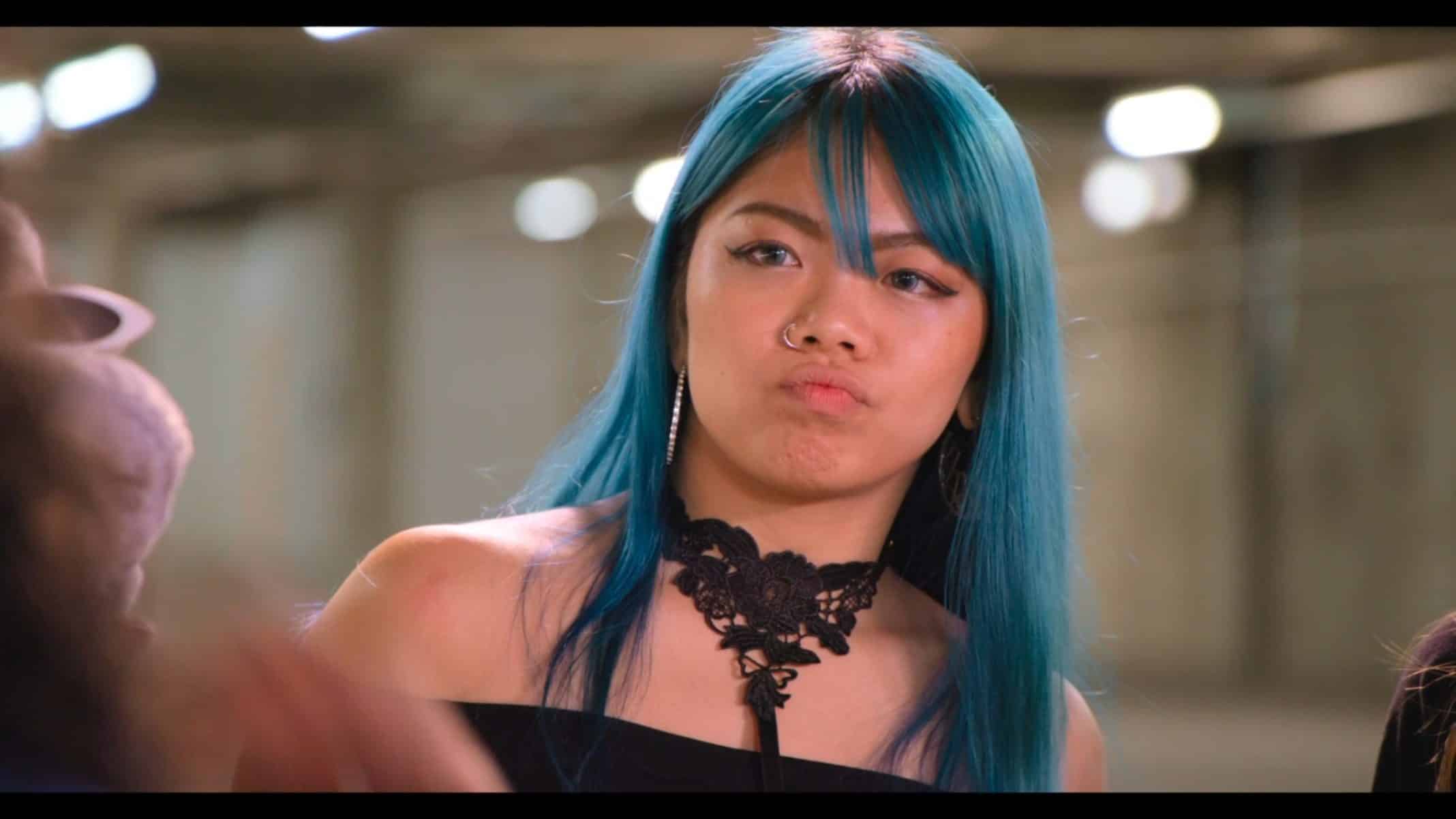 Leading to, with grace, House of St. Laurent exiting the competition with no judge choosing them.

Dominique Jackson Should Have Been A Judge

Yes, she was doing THE MOST! However, if there is one thing that judging panel needs is someone who does that. Law Roach got a mouth, but he cuts you down with an air of indifference. Ms. Jackson, all nasty, when she wanna be, half the time will give you more life than the performances which precede her giving an opinion. Which is a shame, but considering the show still wants to have the camera not focus on the performance, so viewers can get their life, it is only natural Ms. Jackson, a statuesque figure, can easily snatch your attention. Never mind be the most entertaining performer of the episode.

And don’t get me wrong, I get it isn’t about her. However, it isn’t really clear about where the bar is set. So with her performance, you can see how good you need to be. You need to be so good that Ms. Jackson isn’t the highlight but your house. 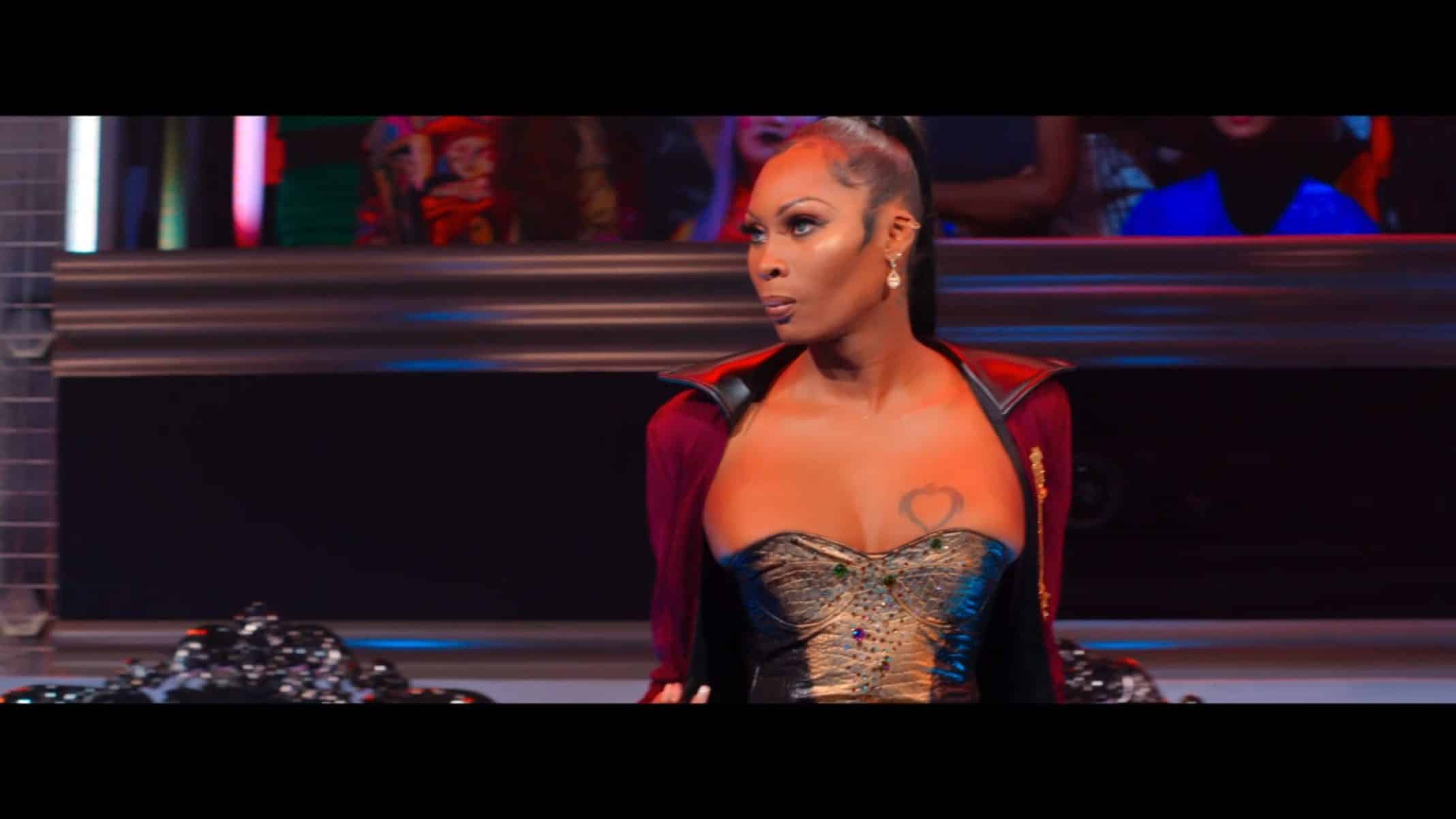 The Cinematography Is Irritating

Can we just get a small box of judges’ reactions, or the crowds, at the bottom of the screen? I get we, as fans, aren’t judging, but the angles and someone doing too much with the editing and camera work is really making it hard to get into any performance. Making it so all you can really get into are the looks.

Getting To Know House Members

There is a fine line between being exploitive and entertainment, especially when working with people who have gone through what the children and parents of the houses have. However, sometimes it does feel that, to avoid the appearance of using the cast’s trauma for ratings, they hasten their story and sanitize it a bit. So while you get enough to relate, or see them as inspirational, the full weight of why this $100,000 and their house means so much is diluted.

I agree absolutely with everything you said. Best Review ever.

Oh man, that Dominique really impressed me at first with her confidence and beauty; however, as this week’s episode of Legendary evolved, she completely devolved for me. Her confidence turned into arrogance and her beauty turned into ugly as she cut down a team that had just lost a member. Let’s just say that Dominique ended up taking a lot of room for such a small person. She needs to learn that the show isn’t about her, but about the fabulous dancers. I hope she no longer is a guest judge because she really turned me off.

I found this review in the Legendary tag and I agree with everything you said! I think Dominique was making it about herself, but that might be due to her knowing this would be her one shot on the show this season. She’s going to have people calling for her to be on that panel.