Wherever I Look
Recaps, Reviews, and So Much More
Home TV Series It’s A Sin: Season 1/ Episode 4 – Recap/ Review (with Spoilers)
TV Series

With AIDS running rampant, many take up protesting or trying to escape its shadow. However, most realize you can only run but for so long.

It’s a dangerous time for gay men, and they all know it. Ash, hired in a school, is openly harassed and made to feel unwelcomed – thus making the rather tall young man make himself small. Ritchie, out of fear of learning the truth of his diagnosis, rather try any and all means of finding some natural cure or means of dealing with what he knows is true. This includes drinking his own urine and nearly digesting battery acid. 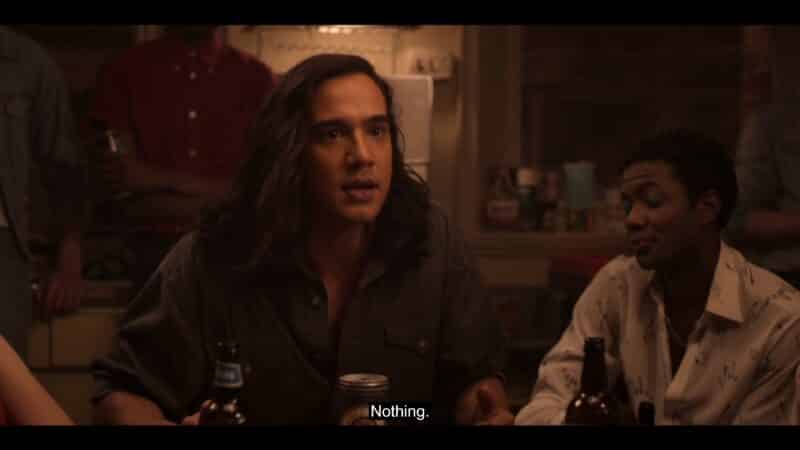 And it isn’t just in talk or fear, but even when Jill and Ritchie look to mortgage The Pink Palace, Ritchie’s sexuality is questioned. Leading to him naturally lying, but just having to do so seems bonkers to a 2021 mind.

However, Ritchie is unable to lie forever. For as he finds himself more and more having to acknowledge the truth, he gets tested and learns he has AIDS. Which, who knows, might change his politics since, alongside being accused of voting for Margaret Thatcher and being a Tory, he also shows conservative views about books about gay men being in the hands of raising children.

But, you know, while Ritchie lives that life, it seems Roscoe was too if it meant social mobility. After all, Roscoe is still in his early to mid 20 something. Settling into running a bar may not be his dream. Heck, previously, it was just something he did for survival. Hence him hitching his wagon to Arthur, who appears to be a politician, and giving in to his sexual desires to learn through osmosis. 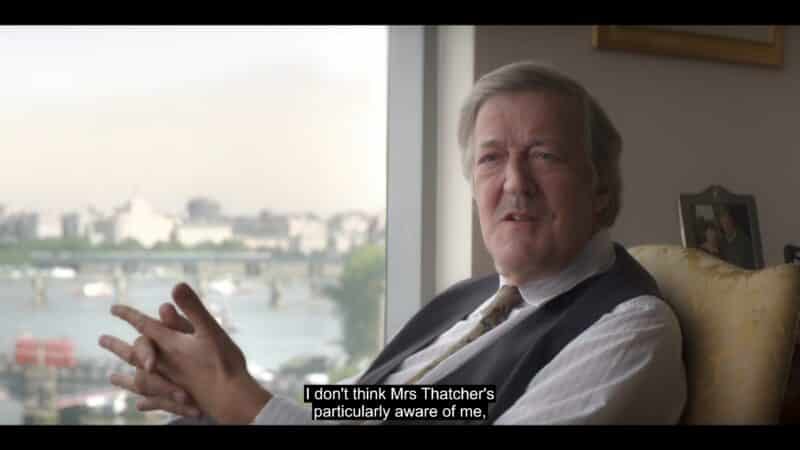 Though, there comes a point when Arthur says he isn’t gay, just putting his face in the s*** to appreciate the smell of roses, that just turns Roscoe all the way off. Maybe because he thought there was something real there, or that Arthur was like Ritchie and was only gay in private due to his job. Either way, Roscoe decides to abandon Arthur and piss in Margaret Thatcher’s coffee as a going-away present.

Originally, Ritchie and Roscoe weren’t going to attend a protest Jill, her parents, and many others of the community were having to protest a local company profiting off of people having AIDS. Ritchie due to his career and Roscoe because Arthur’s event was the same day. However, once Roscoe’s event falls through, and Ritchie finds himself willing to accept the consequences for coming out, both show-up.

Good thing, too, for Jill, while being taken away by cops, is getting beaten, unlike the others, and Ritchie is the only thing that saves her from possibly ending up dead. However, with him bleeding comes a forced reveal he has AIDS so that no one hugs him or touches him. But, rather than make that a somber reveal, he notes he will continue to fight and live.

Ritchie and Roscoe Being Imperfect

It was strangely nice to see Jill as the only perfect one in the group. For with Roscoe, it seemed with a chance to ascend past where he has seen most gay men end up, he was willing to leave his friends behind for that apartment in the sky. Heck, if Arthur didn’t say that one foolish thing or present himself as bi, whatever was the final straw, I bet you Roscoe may have stuck around. After all, a trip to France was in the works, and Roscoe seemed to like being a kept man.

Then with Ritchie, we’ve always known him as ignorant, but we must admit it was interesting to see him, a gay man, be a Tory, a conservative party in Britain. Now, granted, they didn’t explore this, so we can only assume it is due to his upbringing, but considering Thatcher’s policies lead to what Colin went through, him being unashamed was a bit of a shock. Add in his views about children even knowing gay men exist, and it leads you to understand how 30+ years is both a leap and barely a bump away. Taking note, this episode began in March 1988. 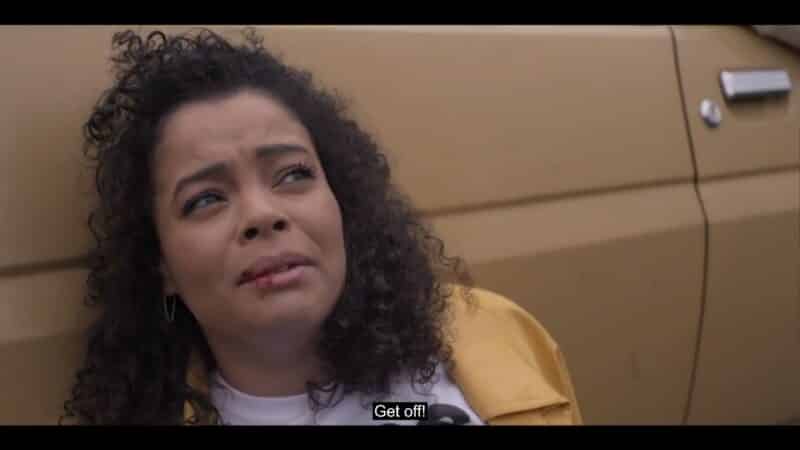 Watching the police go harder on Jill than all the men arrested was a hard thing to see. Yet, it reminds you, whether in the Americas or the British Isles, racism exists, and Black women experience the worst of it. So thank goodness Ritchie showed up since it seemed no one else was running to Jill’s aid.

It's A Sin Directory

Ritchie and Roscoe Being Imperfect - 85%

As AIDS becomes well known, and prejudice continues to not only be legal, but profitable for some, many come at the crossroads of standing by their community or trying to be an exception.

It is very low risk, yet still possible.