As always, “Insecure” doesn’t end its season on a whimper but instead leaves you in your feelings and ready to harass Issa Rae for another season.

Have You Seen This Woman? – Molly, Tiffany, Derek, Kelli, Issa

Unfortunately, the thing which seems to always bring Black folk together is some kind of trauma. Luckily though, this trauma isn’t thanks to a tragedy but Tiffany dealing post-partum depression and being missing for nearly a day.

This sends Derek into a tailspin, and luckily for him, Kelli is right there to help, and with Issa and Molly for back up, they find a way to Tiffany and avoid a potentially deadly cop situation. Leading to us seeing Tiffany without the frills, the glamour, and look we’re used to. She isn’t dressed to the nines, her hair ain’t done, and that strong personality is nowhere to be seen.

Heck, she isn’t even embarrassed, just vulnerable. Showing, off-camera, Tiffany must have been going through hell.

The Worst That Could Happen – Condola, Issa, Lawrence, Molly, Andrew

But she isn’t alone. Andrew decides to break up with Molly. Why? Well, like Molly with Issa, he got tired of trying. Specifically, Andrew got tired of trying to make things work out for Molly’s benefit while she didn’t try to do the same for him. He’d go to her work things and rearranged his life for her schedule, but she couldn’t put her feelings aside to spend time with him and his brother. And while, yes, this is perhaps his longest relationship, hers as well, Andrew doesn’t want it to go on any longer if it means this much work and sacrifice. 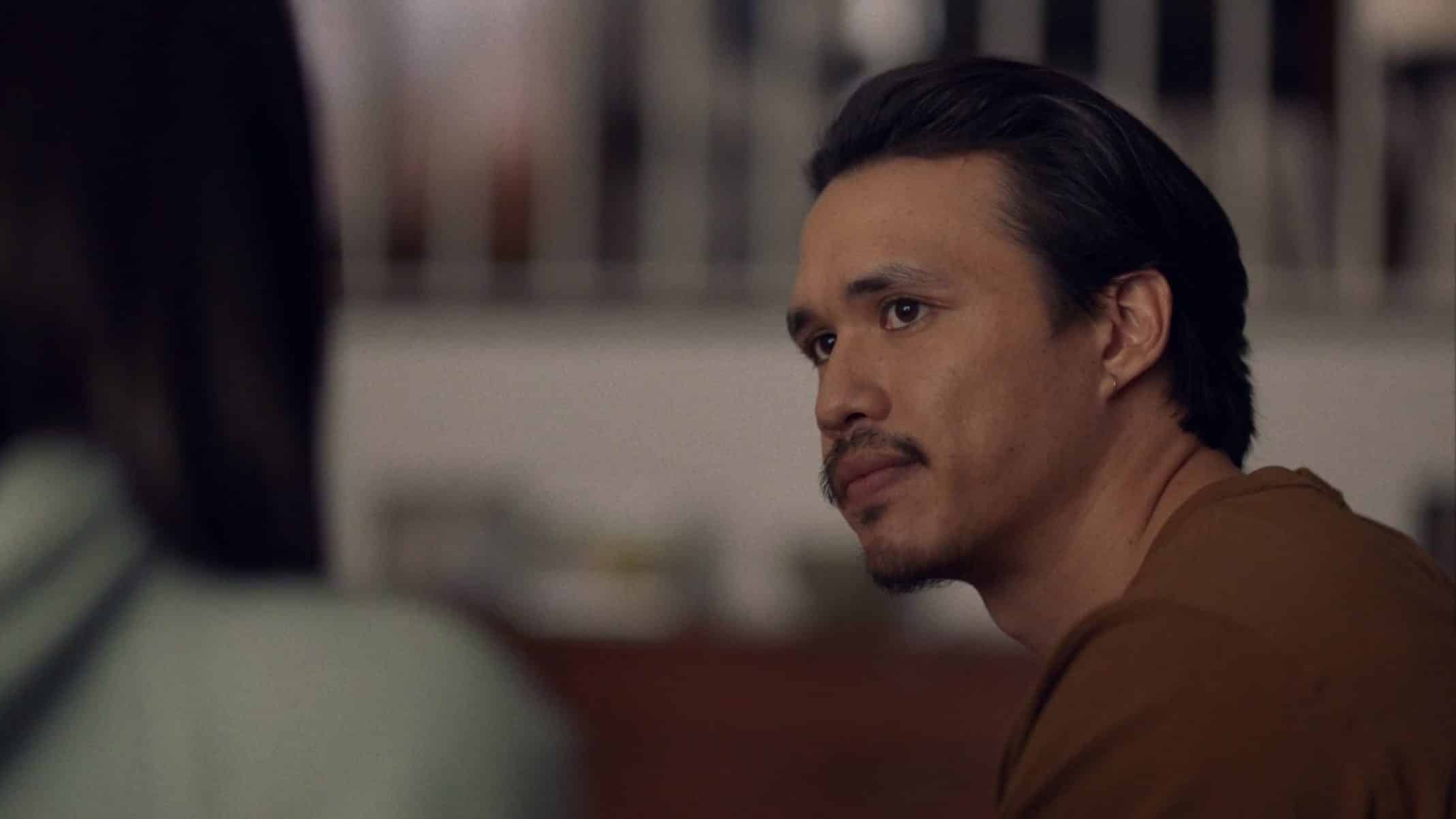 Then with Issa, oh, she gives Molly a run for her money. You see, things were going so good with Lawrence. Yes, he got a job in San Francisco and now would be 45 minutes away, by plane. However, learning he got Condola pregnant, and she keeping it? Oh, that was too much.

I mean, first off, Issa is still at that stage in life where she wants to be selfish, in terms of her relationship. So sharing her man with a kid that isn’t hers, with a woman who flaked on her in her time of need? There are one too many complications there. Add in Issa specifically asked Lawrence, before they got back together, if everything was cool and handled, and then she learned this? Even if he was telling the truth as he knew it, Issa might be thinking she knew something was up but ignored her gut. All because her heart, and love below, was too far gone.

Not My First Choice, But Still An Option – Issa, Molly, Nathan

Which leaves you to wonder, does this mean Nathan has a chance? Granted, it would be clear he is the consolation prize, but some people don’t mind being the second choice, as long as they are the choice. But, we may not know that until the next season.

All that we know right now is that with Molly not having Andrew, and Issa not having Lawrence, they find themselves back at the table, renegotiating the terms of their friendship. Making it appear, Molly, now newly single, forced to admit she was wrong, and having no means to escape that, had to extend an olive branch. One Issa probably accepted just because she knows it would be wrong to run to Nathan, and Kelli, who is Tiffany’s best friend, has way too much on her plate for Issa’s drama right now.

“I had a strong mind but not necessarily a healthy mind.”
— Amanda Seales (During the Wine Down)

A part of me feels both Issa and Molly’s breakups were necessary, but for different reasons. When it comes to Molly, Andrew became a crutch. Him enabling her behavior kept her from admitting her faults since he stuck around. And if he could stick around, even put in work to stay together, then it is Issa who was the problem. However, with him making it clear he has been thinking of breaking up for a minute, and has found it hard to be with Molly as of late, he cut that safety net from under her. Leaving her finally hitting the ground and realizing she has no one.

Think about it, who are Molly’s friends? She still seems to be recovering from her grand entrance at work, Tifanny may seem like she’d be cool with Molly, but when do we ever see those two hang out one on one? Hell, Kelli, who is always ready to get down, didn’t even have a conversation with Molly outside of telling her to make up with Issa. What does that tell you? It has always been Molly’s fault that people have had a hard time connecting with her, and blessed is Issa for figuring out how to maneuver around Molly’s attitude. Now, as for Issa? I want to say her breakup with Lawrence was necessary because he provided a sense of comfort. For let’s remember, Issa has had exponential growth, and while the block party was a success, now she is looking for consistency. Issa is looking for the ability to say the first time wasn’t a fluke, and she can put on multiple events that can have people buzzing.

So, with her in the planning stages of a new one, why not reconnect with Lawrence? Getting with him, especially now that he is all grown up, it would solidify she is doing something right. For Issa, it would show that she isn’t the mess she once was and, similar to Tiffany, she is a grown as woman with a career, a good man, and is one to watch.

But the problem is, as shown, Tiffany put on a presentation until it was too hard to keep up the mask. So Condola revealing her pregnancy to Lawrence, and him telling Issa that, was perfect. For I think, though it goes unsaid, everyone is trying to get to Tiffany’s status. She is the one who did everything right from having a career, getting married to a good guy, then having a kid. Also, while she and Derek had a moment that raised an eyebrow, they’re in sync.

However, there is only one Tiffany, one Derek, and while they can be an inspiration, their path cannot be followed. Thus forcing Issa to continue to work and not rely on what’s comfortable, what’s safe, but maybe continue to focus on herself. Because she is by no means done becoming who she wanted, and frankly needed, to be. And honestly, considering all the work and time she needed for that first event, what time does she really have for a man?

Which, in the long run, helps you understand one of the new things Issa and Molly can and will bond on, the issue of loving what they do but being unsure how to make time for a man who isn’t an active part of it? Our sole issue with Tiffany having post-partum depression is everything happening off-camera. Like her and Kelli working out their problems, it feels like we missed the meat and potatoes, and all we got is the broth. So as important as it is to see a Black woman go through this, without theatrics, and helping women understand it doesn’t have to be over the top to be real, it still feels like a disservice to the character. Especially since Tiffany really has only been brought out to represent the trauma Black women experience when it comes to childbirth and the thereafter. With the only scene she isn’t talking or experiencing trauma is when we see her at work dealing with Issa learning Condola met Lawrence at her baby shower.

As always, "Insecure" doesn't end its season on a whimper but instead leaves you in your feelings and ready to harass Issa Rae for another season.