I May Destroy You: Season 1 Episode 8 “Line Spectrum Border” – Recap/ Review with Spoilers

As Kwame explores what it is like to be with a woman, the cops reach a conclusion when it comes to Arabella’s rape case.

Sexuality Is a Spectrum – Kwame, Nilufer

It seems Kwame thought, since the aggressive nature of men has caused him so much trauma, he’ll be with a woman. You know, explore if that could be an option for while sex is a bit traumatic for him, he still likes the pleasure involved.

However, with hooking up with a white woman, who may or may not have a fetish for Black men, her being aggressive messes up Kwame in the head a little bit. Making you wonder, alongside trying to get off in such a way that would be less traumatic, did he want to have sex with someone who would make him feel powerful? Especially since he’d be the one entering them and thus, perhaps in Kwame’s mind, he’d be in control of the situation?

Well, in the long run, he wasn’t, and in a new twist on the consent conversation, Kwame reveals he is gay, and he believes sexuality is a spectrum, and the adverse reaction he gets confuses him. Yet, it does make you wonder, when it comes to consent, especially in hook up culture, how much should you and are you expected to reveal?

The End of the Road – Arabella

So, it is now roughly 9 months since Arabella has been raped. Since then, Arabella went through the medical procedure for evidence to be gained, handed over clothing, pressured Biagio, a drug dealer, to give his DNA to cops, and Arabella invested hope and faith in a system that isn’t necessarily one Black people are fond of. The result? Well, the person who could have been a culprit was ruled out, and with that, Arabella is told the case has gone cold and now isn’t active.

This leaves Arabella in a bit of a chaotic state for now there is no justice. She has to not only deal with the fact the man who crossed her boundaries is still out there but also the possibility of his capture has now dropped exponentially. Add in how she speaks at Theo’s support group and her latest writings, and while it is clear she is processing what has happened, and the thereafter, it doesn’t mean she is doing well.

Similar to what Amanda Seales said about her “Insecure” character, while Arabella may have a strong mind, it isn’t necessarily a healthy one. So, with a new wave of trauma hitting her, Arabella decides she wants to escape to the last place, and person, that made her feel safe.

What It’s Like To Hit Rock Bottom – Arabella, Biagio

The problem is, that place is Italy, which Arabella can barely afford to go to since she has maxed out all of her cards. Then, on top of that, the person is Biagio, who seems done with Arabella.

But, in his defense, if someone pressured you into giving your DNA to police, considering you deal drugs, would you be happy? Never mind, they not only show up suddenly but find a way to get into your apartment uninvited. 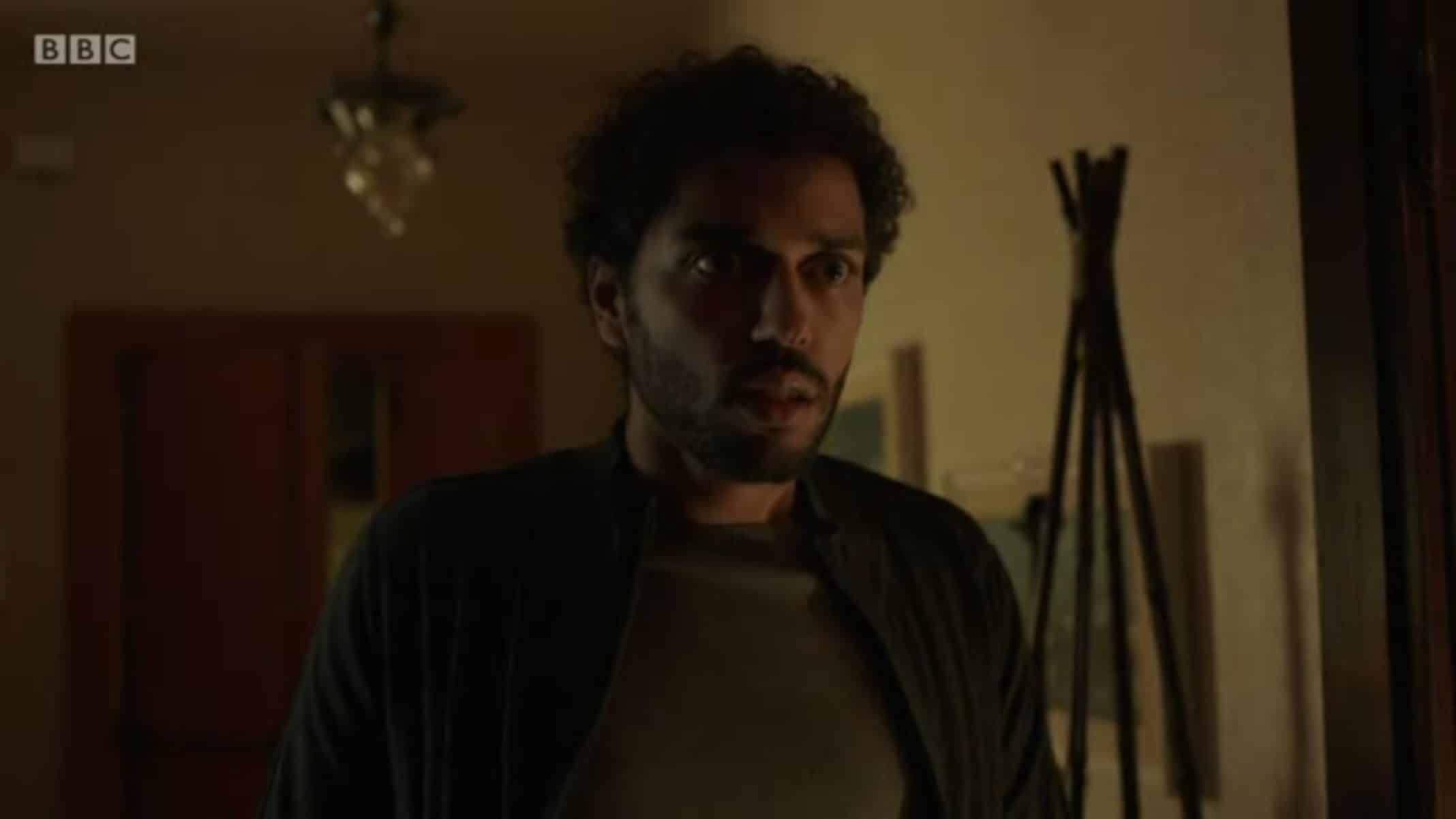 As the consent conversation evolves, there is a reminder it can go beyond sex. Arabella forced her way into Biagio’s life, and when she pushed against a literal boundary he put up, a door, he pulled a gun on her. Which was his right to do, but it seems that rejection broke Arabella a bit. Thus, she walks into the sea, and whether it was to perhaps purify herself or maybe kill herself, we’ll have to wait until the next episode to fully understand.

How It Furthers The Conversation Around Consent

Expanding what it means to get consent is one of the goals in this episode and the show. In Kwame’s case, there is the need to question if the woman had the right to know he was gay before they had sex? What information does a person have the right to in order to be a fully willing participant?

Then with Biagio, “I May Destroy You” switches things up and addresses that consent also just comes from not crossing, or even tiptoeing, on people’s boundaries. For as Arabella said in the beginning, one of the issue presenting in this new age of understanding, is people trying to figure where the line is and gaslighting you when they find it, but didn’t necessarily cross it. If not, just crossing it, but not getting too far, and making you seem like the one who violated them.

Which, for Arabella, seems to be her reaction to Biagio. He has made it clear he isn’t her boyfriend and probably doesn’t have a huge investment in their friendship either. Yet, she straight up violated him. She snuck into his place, ordered food even, and when he reestablished his boundaries, she damn near broke the door down and created a huge scene. All the while painting him like some terrible person despite her being the one who appeared uninvited and coerced him into an uncomfortable position.

The Trouble With Not Getting Justice

Taking note we’re using statistics for the United States, according to RAINN, out of every 1000 sexual assaults, 995 perpetrators will walk free[1]. Mind you, this is even if they are arrested, and the case goes to trial. So it pushes you to understand why there can be a lack of faith in the system. Alongside why, for a long time, so much has been written off as a “Bad date” or an awkward or uncomfortable encounter.

Can you imagine, for 9+ months, and this is in a situation where you don’t know the person, thinking someone is advocating for you, going to get justice for you, and then tell you they not only failed but are going to stop trying? That, because they’ve run out of ideas and suspects that are easily available, they aren’t going to invest in your peace of mind anymore? 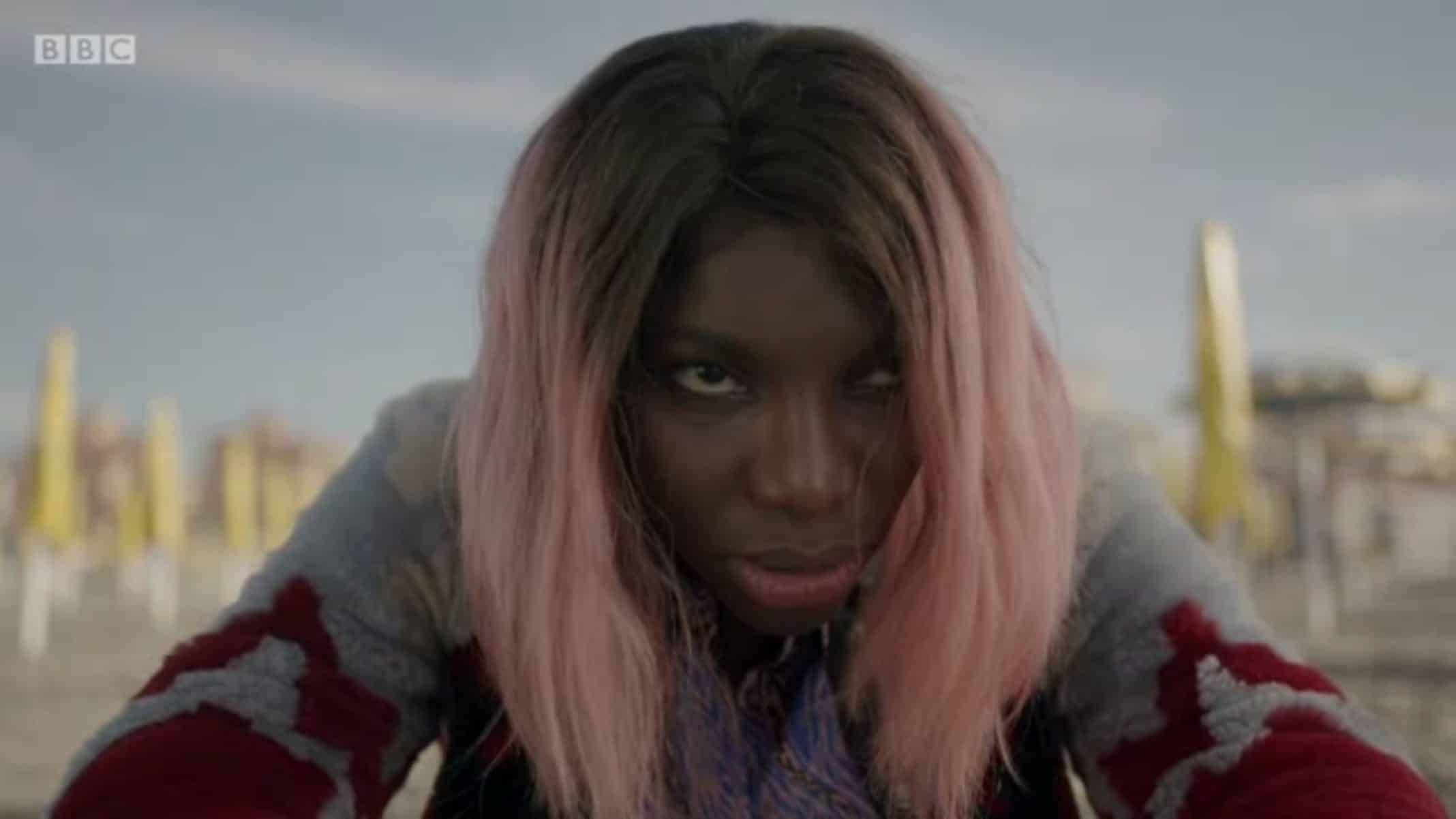 I don’t want to say hearing that made Arabella snap, but even if it did, it is understandable, isn’t it?

Being Assaulted Doesn’t Kill Your Libido

There is a film, “The Invisible War,” which talks about rape and sexual assault in the military, and I want to say there was one person who noted, while traumatized, it doesn’t take away their desire to have sex. I bring that up since it seems understandable that if someone was assaulted or raped, you’d need a break, like Kwame, did.

However, there is always that question of what happens after? How to deal with intimacy and desiring to be close to someone? After all, being violated doesn’t take that away, it just complicates it.

So with Kwame, there comes this interesting issue that he doesn’t want someone who has the ability to dominate him. And despite him being a gay man, though seemingly not a gold star, for that closeness, for that intimacy, he’d even have sex with a woman to obtain it. Which was shown since he went on a date with the woman and even had a conversation with her after. Showing, despite what we may have seen, Kwame isn’t necessarily about the hit it and quit it lifestyle. It’s just, that’s what he finds.

A Jovial Moment Amongst It All

Often on, “I May Destroy You,” it features every lighthearted moment is short and just made so when they wallop you, it hits harder. Heck, even Terry’s birthday party went from a jovial affair to Samson preaching and Terry being ignorant. This is why we liked Kwame chasing the girls with water, talking about him messing with a girl, and the conversation being rather light and jokey. It seemed like a nice reprieve from what they usually deal with.

While you have to appreciate Nilufer’s role in expanding the topic of consent, you also have to take note of what may or may not be a fetish. I say may or may not since one could submit the possibility she has a preference for Black men and not just Black penis. But, considering how this show doesn’t shy away from race and criticizing the interactions one could have between yourself and that of someone of another race, you never know? 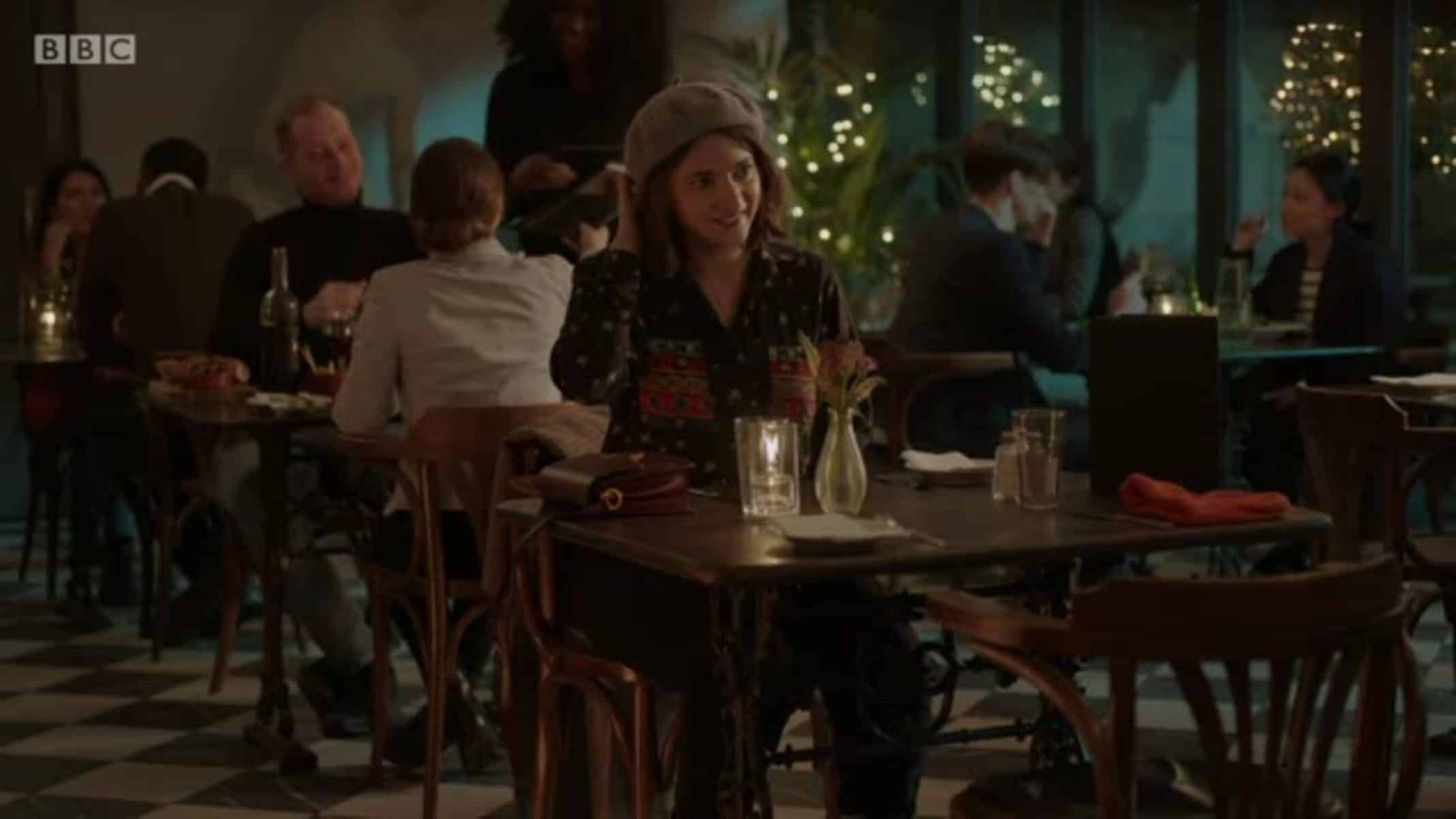 “I May Destroy You” continues to challenge viewers and not just present a character who was raped, but push discussion about and around the topic. Making it so you can see it doesn’t want to simply be another production that presents shock and fallout but wants to truly have long term value.