Wherever I Look
Recaps, Reviews, and So Much More
Home TV Series I May Destroy You: Season 1 Episode 10 “The Cause The Cure” – Recap/ Review with Spoilers
TV Series

I May Destroy You: Season 1 Episode 10 “The Cause The Cure” – Recap/ Review with Spoilers

Arabella’s family is introduced, just when she and Simon reconnect, and he reveals Terry’s minor part in the January incident.

With a negative experience with a woman under his belt, Kwame has gone back to having risky experiences with men, one after another. Which when one guy actually wants to talk, eat, and get to know one another, that throws him all the way off. Yet, with being offered something beyond sexual intimacy, Kwame asks for the unexpected: a hug. Thus reminding you that, while Arabella’s show and story, Kwame has an entire life of his own worth diving into.

But that’s not what “I May Destroy You” is going to do. Rather, this episode wants to shift Arabella’s mind once more. This time around by having her reconcile with Simon, who mentions Terry’s minor involvement in Arabella’s rape. Which, even though she advocated for the lie and gave Simon permission to leave, it’s the little things that hurt. 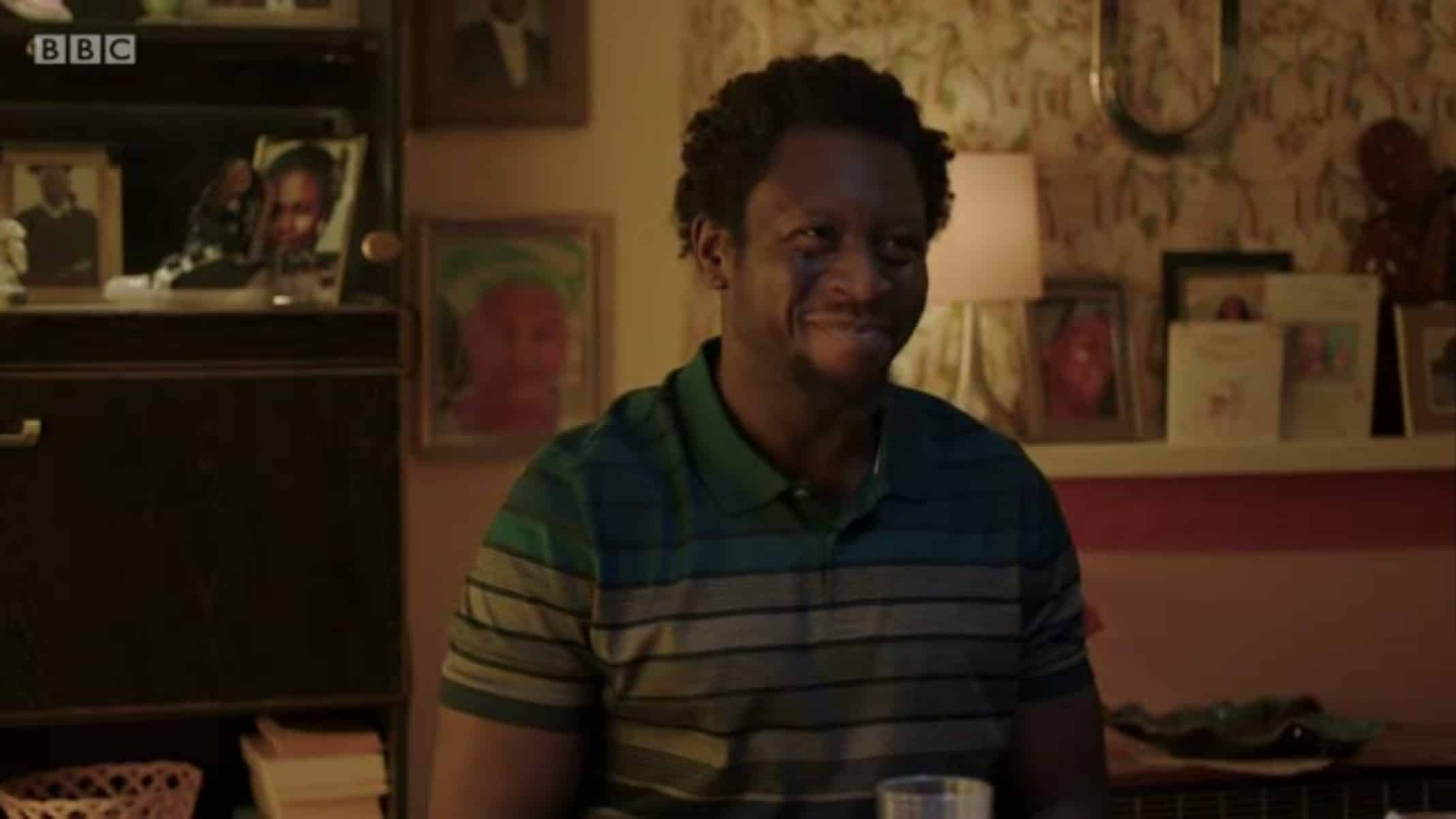 To enhance why Terry’s lie hits so hard, we dive into Arabella’s childhood. One in which she was pushed to believe, despite her parents living apart, they were together. That her “Aunt Lenora” was just that, and not someone living, or simply messing around, with her father, Kojo. And when you combine the realization of what went down when she was a child, Kojo blaming Arabella for being robbed, and the Terry thing, it’s a lot.

Mind you, not overwhelming to the point she is devastated. But, with that comes the need to let some of the weight she is carrying go. Which, of course, she isn’t going to do with her brother Nicholas. He is cool and all, but let’s not pretend this man’s existence was unknown until now. Clearly, they aren’t close.

So, rather, Arabella opens up to her mother, Grace, who you can see is shaken by what she learned. Not just because it was supposed to be a happy day, her birthday, but because it happened to her daughter. Which leads you to wonder, will we see her mother’s handling of it, as well as her father’s and brothers?

Your Death Is My Death – Terry, Arabella

A lot can go unsaid, yet the full weight of the moment can be felt. Case in point, Arabella notes her conversation with Simon to Terry, who Terry has been trying to keep from Arabella. However, with not confronting the issue, you just see the guilt. A guilt that Arabella notes isn’t necessary since they will remain friends, but she makes it clear she has a fuller understanding of what happened now. So there is no need to fear the eventual reveal of her secret.

Terry, Simon, and the Whole Truth

A part of me wonders if, with telling her mother, and dropping that load off on her, if Arabella is ready to not move on but focus on other things? Granted, with two episodes left, there is the need to question if we may cover more of what happened that night and learned who did it? Also, I’d throw in whether Arabella has truly forgiven Terry and Simon’s part in what happened? For with Simon benched damn near most of the season, Arabella and he didn’t get to speak on what happened for nearly a year. Then, with Terry, considering how she has left Arabella previously and how she pushed the idea Simon would be fine with leaving her, is that going to be brought up?

Take note, Simon and Terry may have a row with Simon bringing her name up and putting some of the blame on her. But, only time will tell what will come of everyone knowing part of the truth.

Kwame & The Prospect of Love 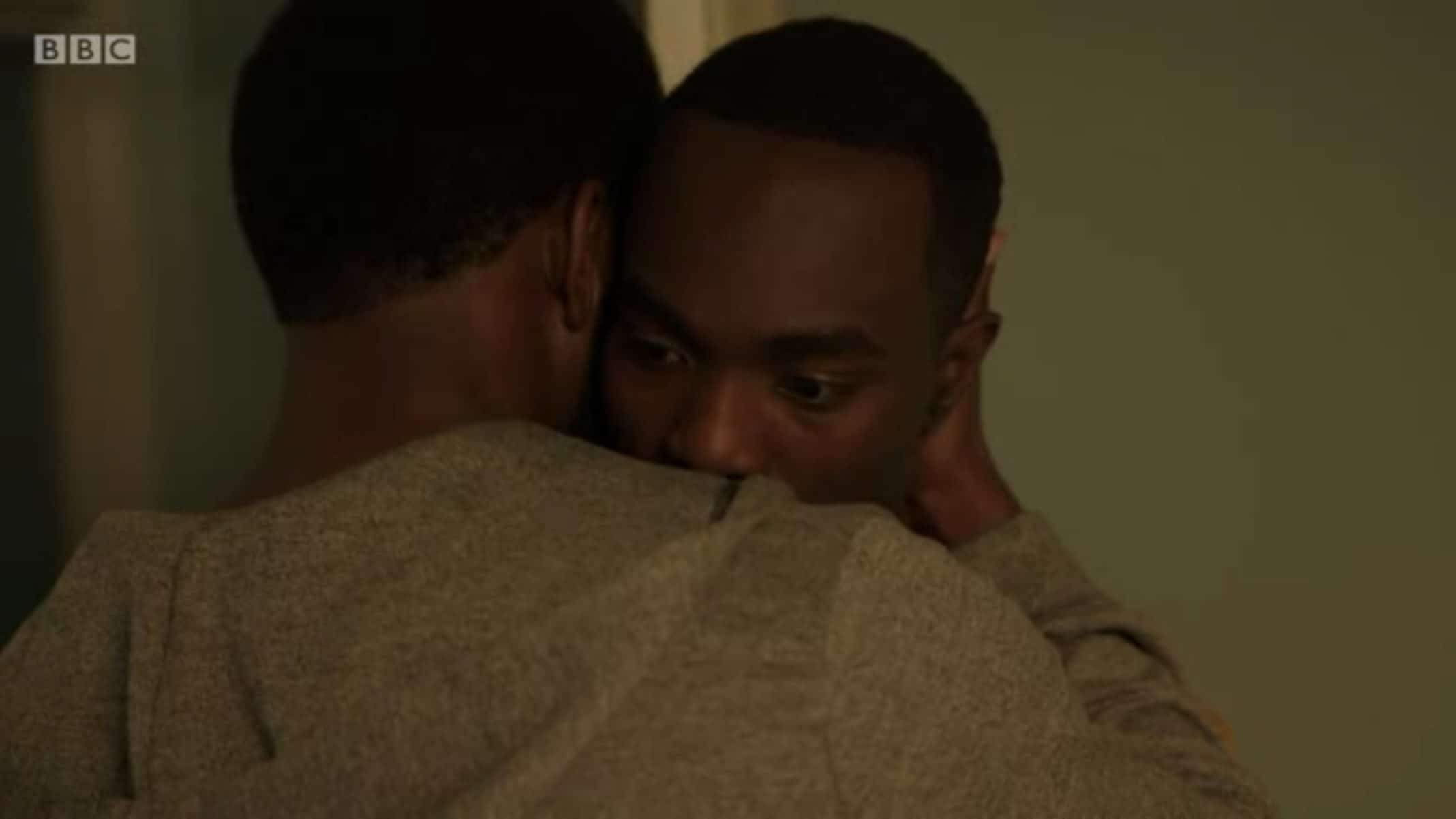 I really want to know if Kwame ever had a boyfriend. With learning his first time, or one of them, was getting into a stranger’s car and some wham, bam, wipe your lip, it pushes you to wonder if he ever experienced romance? For it seems he isn’t against it, it’s just Kwame doesn’t expect it.

Hence why he had an almost averse reaction to the guy offering to actually offer intimacy beyond the physical. Which I want to say is beyond trusting the dude who assaulted him, and just more knowing lust than love. But, with Kwame not part of the flashbacks that have established Arabella and Terry have been friends since high school, so comes the question of what Kwame was life before the events of the series?

For us, the main issue with meeting Arabella’s family this late in the game is that it had no build. Was there ever a question of what her dad, mom, or this brother was like? Heck, until we saw Nicholas in modern times, I thought Simon would have been her brother, and she was talking to him since their dad was coming home. So consider me shocked when this new dud is introduced, never mind we learn Kojo was shacking up with Grace’s friend.

All of this, to me, could have been used to show us what is going on in Simon’s life, considering he and his girl were left in an odd place, if not give us a taste of Terry. For with Terry’s life so wrapped up in Arabella, there is a need to wonder does she exist outside of Arabella’s purview? Besides auditions, where does she go, and what does she do? 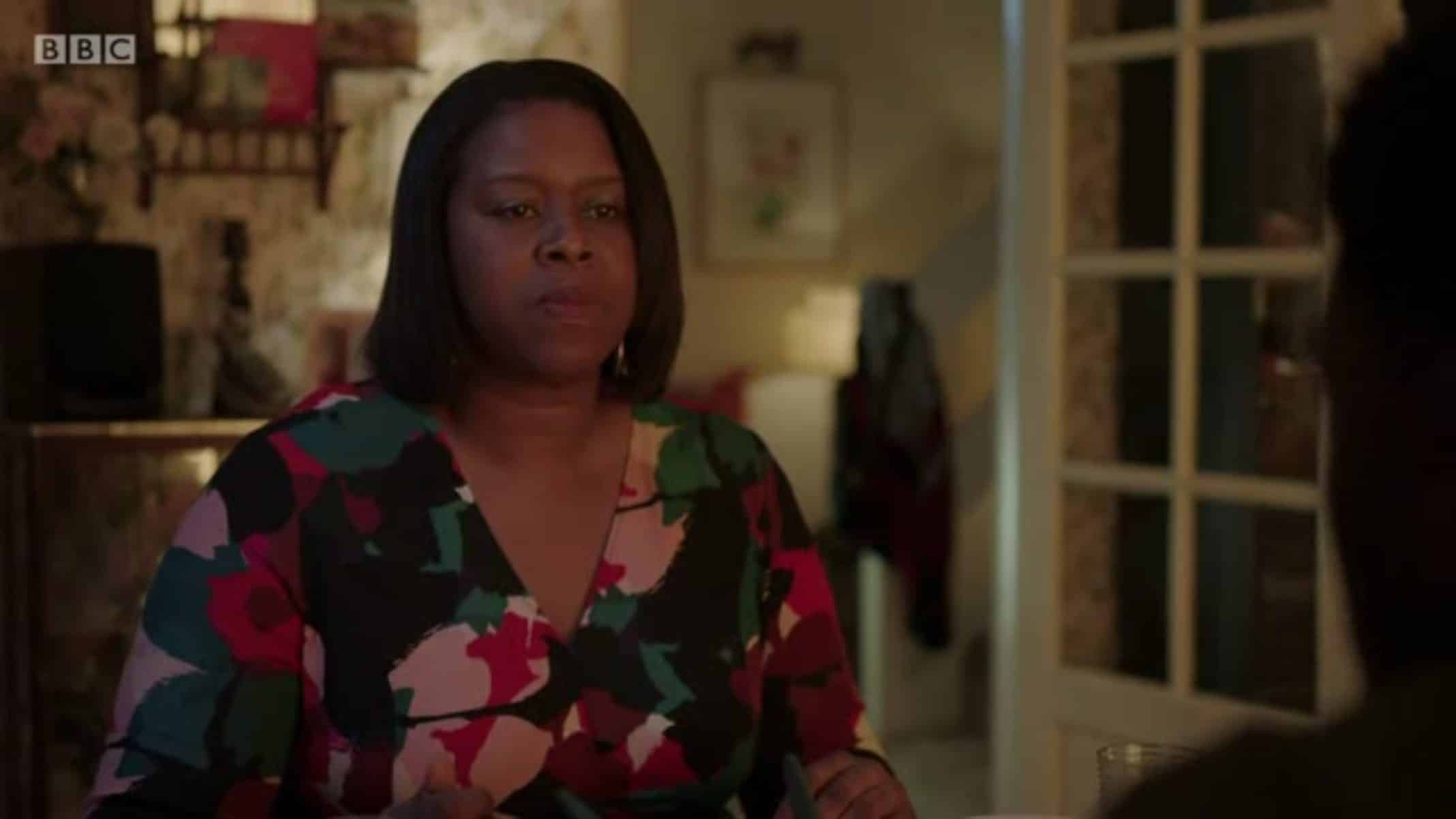 While the introduction of Arabella’s family doesn’t do much, when Arabella’s storyline doesn’t click, usually Kwame’s compensates. And while, yes, we’re left questions when it comes to him, and what may happen long term with Terry, Simon, and Arabella’s friendship, there are two episodes left.

While the introduction of Arabella's family doesn't do much, when Arabella's storyline doesn't click, usually Kwame's compensates. And while, yes, we're left questions when it comes to him, and what may happen long term with Terry, Simon, and Arabella's friendship, there are two episodes left.