High School Musical: The Musical: The Series: Season 3/ Episode 3 “The Woman In The Woods” – Recap/ Review (with Spoilers) 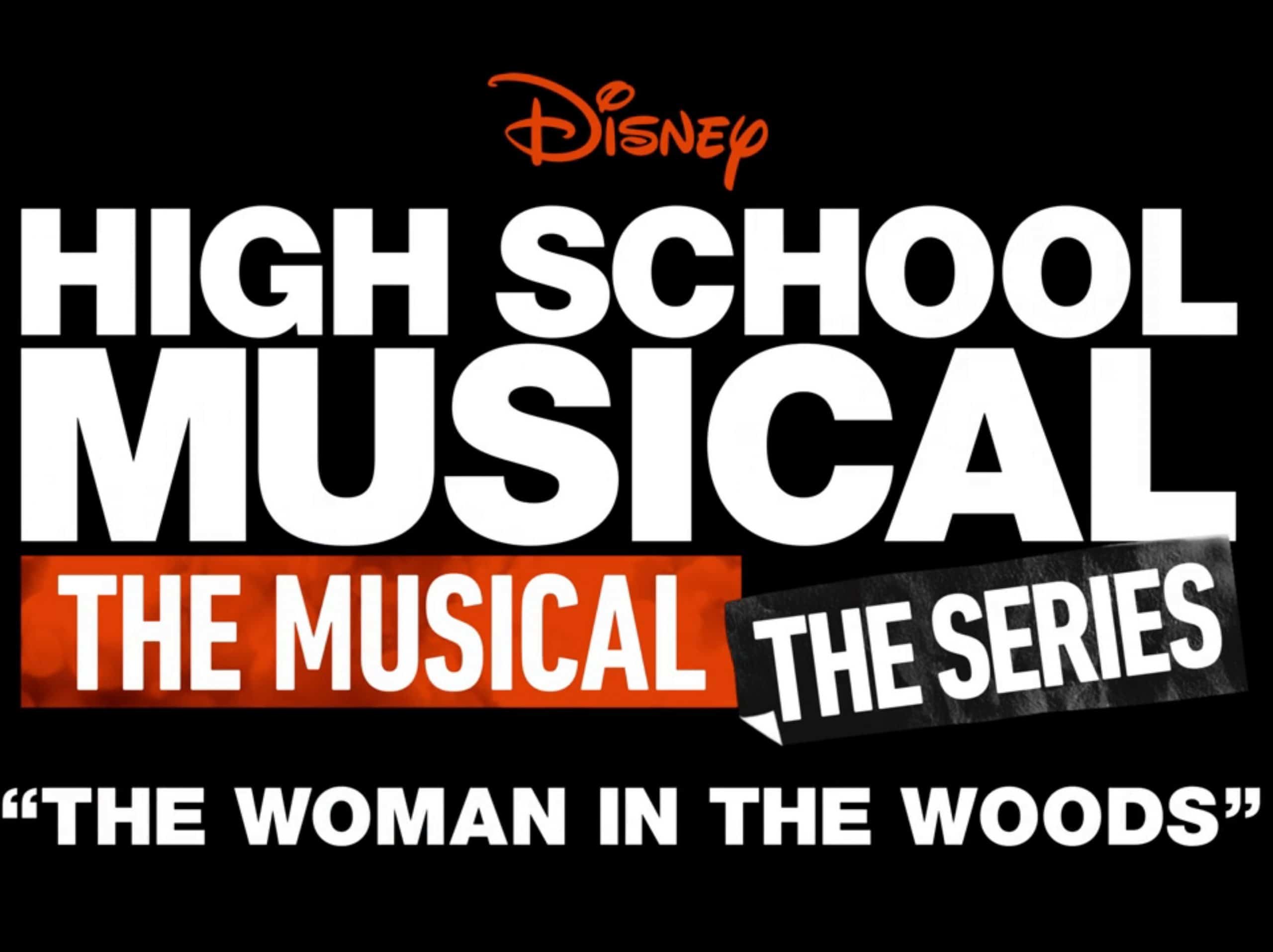 Between learning who plays who in “Frozen,” a surprising relationship, and hearing the Ballad of Shallow Lake? The campers are keeping things quite interesting.

So who is playing who?! Well, Gina is playing Anna, with Kourtney being her Elsa. Ricky is Kristoff, Jet Hans, EJ is playing Sven, and to his chagrin, Carlos is playing Olaf. Which he is by no means happy about. Filling out the rest of the cast, young Anna and Elsa are being played by Emmy and Alex, respectively, and after being the star of last semester’s musical, Ashlyn now finds herself as part of the ensemble, which is a rather difficult thing for her to process.

But, while she has an identity crisis, Maddox and EJ have more normal crises. For EJ, the crisis is being cast in a play he has to direct while being expected to also play the role of a senior camper and be a good boyfriend to Gina. As for Maddox? Camp has long been her happy place, with the Newbie Initiation Campout Night the highlight, but Jet ruins it. He makes fun of the ghost story and just takes all the fun out of it.

Which perfectly sets up the reveal that those two are siblings, and Jet was sent to camp so Maddox can keep an eye on him. However, while she is struggling to make friends and enjoy her summer, Jet, moody as ever, has now befriended Ricky. His jokes, at Maddox’s expense, and him killing his audition, have now made it so he is popular and she is struggling.

Ashlyn Dealing With Tasting Stardom and Crashing Back Down

While half of the people who auditioned are from Ashlyn’s hometown, there is a bit of a small fish in a big pond vibe here. After years of thinking the lead isn’t in the cards for her, Ashlyn got a taste of what it means to be front and center, things riding on her shoulders, and she realized she liked it. Not because of ego or even a handout, but the validation that she was talented and beautiful enough to be the star.

So to watch her be humbled by Val and not know why has led to some comical moments thus far, but there is this underlying need to question Val’s decision. Is this simply a case of Miss Jenn, with seeing Ashlyn do her thing for multiple semesters, thinking it was time vs. Val, who, with being young, maybe is ignorant? After all, while we all like to think this next generation is far more progressive in their views of people, what if Val is supposed to represent them not being so?

I mean, lest we forget, Val had to change her major because she couldn’t make it and became a psych major. So is she operating on some idea that she is protecting Ashlyn’s mental health by not setting her up for scrutiny?

Gina Ending Up In A Love Triangle

Can boys and girls be friends? Yes. Does that statement stand even when there were crushes in the past? Maybe. That is the issue at play, and while we think Gina and Ricky are a more interesting match, Gina made her choice to be with EJ. So with that in mind, so comes the problem of EJ potentially feeling like Ricky is making a move on his girl again. Because we can’t discount EJ’s history with Ricky and EJ’s past relationships. So hopefully, some sort of boundaries are communicated, rather than a blow-up.

Jet and Maddox Being Related

Jet and Maddox being related leans towards when a show doesn’t know what to do with two characters, so they put them in a relationship. Thus far, Jet has been built up as this kid who doesn’t like socializing, seemingly due to being used to people disappointing him or just not having the skills. Maddox was sort of the opposite; she is very extroverted but doesn’t know the right thing to say, her audience, and because of that, she stumbles too much to keep up.

On their own, they had more than enough going on, and our fear is that Maddox might get absorbed into what’s going on with Jet, and while she won’t be forgotten, she can become secondary.

High School Musical: The Musical: The Series: Season 3/ Episode 3 “The Woman In The Woods” – Recap/ Review (with Spoilers)
Overall
As the foundation is laid for the camp’s production of “Frozen,” there is a need to question if the interpersonal relationship will allow for the two to compliment one another or if one might be the highlight compensating for the other.
Highlights
Ashlyn Dealing With Tasting Stardom and Crashing Back Down
Disputable
Gina Ending Up In A Love Triangle
Jet and Maddox Being Related
79
Follow Wherever I Look on Twitter and Instagram, Like us on Facebook, and Subscribe to the YouTube Channel.