Alongside a mini-Andi Mack reunion, spring break leads to a new East High song and the possibility of a dramatic breakup.

So, the tea is spilled by Kourtney, thanks to Howie, that North High plans to paint the East High kids as lazy and perhaps entitled due to their High School Musical association. This is done and is quite insulting, for it damns everyone having lives outside of the theater. So, to clap back, Nina and Ashlyn, with Gina doing choreography and Big Red the video edit, come up with a video. One Carlos and Seb also participate in, thankfully apart, since they continue to have relationship issues.

Because of the breakup, Nina can’t write a thing for her personal account and Ricky? Well, he just is enjoying the isolation of Chicago, being in the room his mom, Lynne, has set aside for him. But, Nina isn’t necessarily ready to talk about what happened yet, and no one pushes her to. For Ricky? His mom pushes him to, which leads to him speaking about the root of his issues: her leaving, showing up with her new boyfriend, and so much more.

However, don’t think him addressing the issues he has with his mom has changed anything.

Unlike Ricky, Gina isn’t able to catch her flight to see her mom in Louisiana and instead ends up stuck at the airport. There she meets a boy named Jack, who was supposed to head to Miami, but he is as stuck as she is. At first, these two aren’t necessarily chummy, but once they build a camaraderie, they get a little flirty. However, it seems EJ has Gina’s heart, and based on her conversation with Jack, Gina is more than willing to let EJ have her first kiss, if he wants it.

Great Example Of How To Deal With A Breakup

With showing a couple growing apart breaking up, so comes the question of what are the two supposed to do post-breakup? The answer? You can dive back into hobbies, reconnect with old friends with mutual interest, or even talk with someone about what you’re feeling. Granted, is being alone and resting an option? Yes. However, it is also noted that it shouldn’t be the sole thing you pursue as you deal with a chapter of your life being over and you deciding how the next one should begin.

Are Seb and Carlos Going To Breakup?

Considering Nina and Ricky had an amicable breakup, are we about to see a bad one? A part of me wants to go like, “NO!” since there aren’t many shows aimed at tweens and teens with two queer characters like HSMTMTS. Yet, at the same time, shouldn’t they have the same makeup to breakup cycle we see Nina and Ricky get in? If not have the kind of breakups that were necessary and the only way for the two to find happiness? 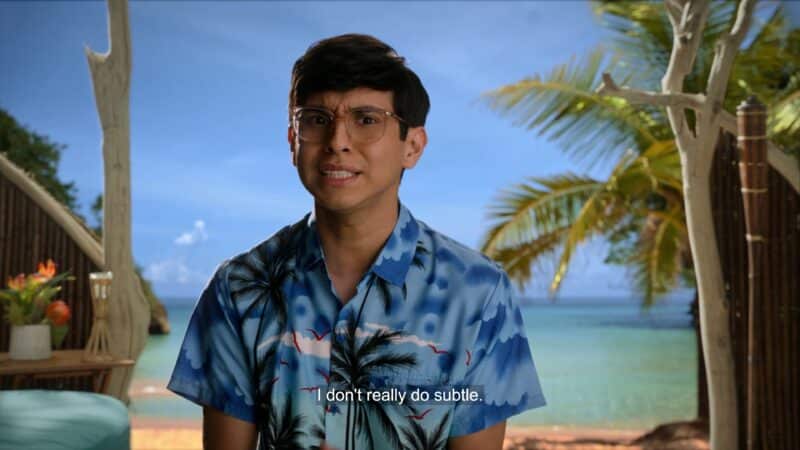 I mean, yes, opposites attract, but similar people sometimes have a better understanding of one another. So, while cute, could this ultimately be for the best? 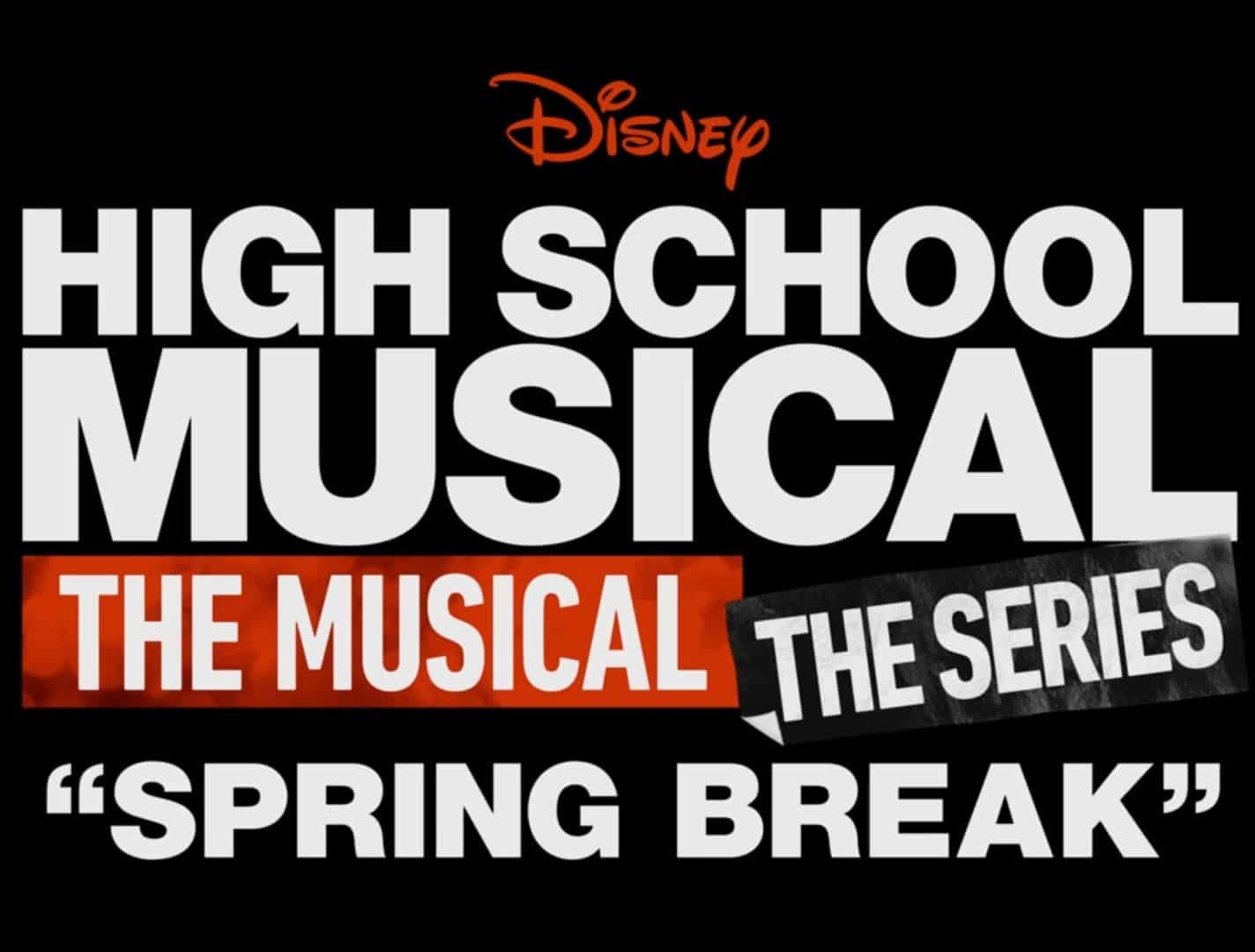 High School Musical The Musical The Series: Season 2/ Episode 9 – Recap/ Review (with Spoilers)
Trajectory: Plateau
Between an Andi Mack reunion, a new song to jam to, and how Ricky and Nina are handling their breakup, things for the characters may not be at their best, but the show is.
Highlights
Great Example Of How To Deal With A Breakup
Disputable
Are Seb and Carlos Going To Breakup?
81
Subscribe to our mailing list