by Amari May 4, 2021
0
FacebookTwitterPinterestEmail

As Gotou gets a chance to talk to Sayu alone, Mishima shows her jealousy firing up.

As you can imagine, Sayu is a bit shocked to meet Gotou and her pushing the idea of a private chat is a bit worrisome. Yet, she gives Gotou the benefit of the doubt and comes up with an excuse for Yoshida to leave, and reassures him things will be fine.

In his absence, Sayu repeated well-treaded information. She says she is from Hokkaido, left 6 months ago, but as for why? That remains unconfirmed. However, with Gotou being the second adult who seemed invested in her, she finds herself breaking down into tears. Leaving you to wonder, did things get bad before she left, or she left fearing the possibilities of what could happen?

Have You Thought This Through? – Mishima, Yoshida

While Yoshida was out getting groceries for breakfast, Mishima, we learn, has been stalking him and Gotou all night out of jealousy. But, things get increasingly worse as she makes a scene and even presents the idea that Yoshida should have hidden Sayu from Gotou. All of which makes her come off stranger and stranger, but there comes a point where she realizes the more she talks, the worst it gets, and so she decides to walk away – for now. 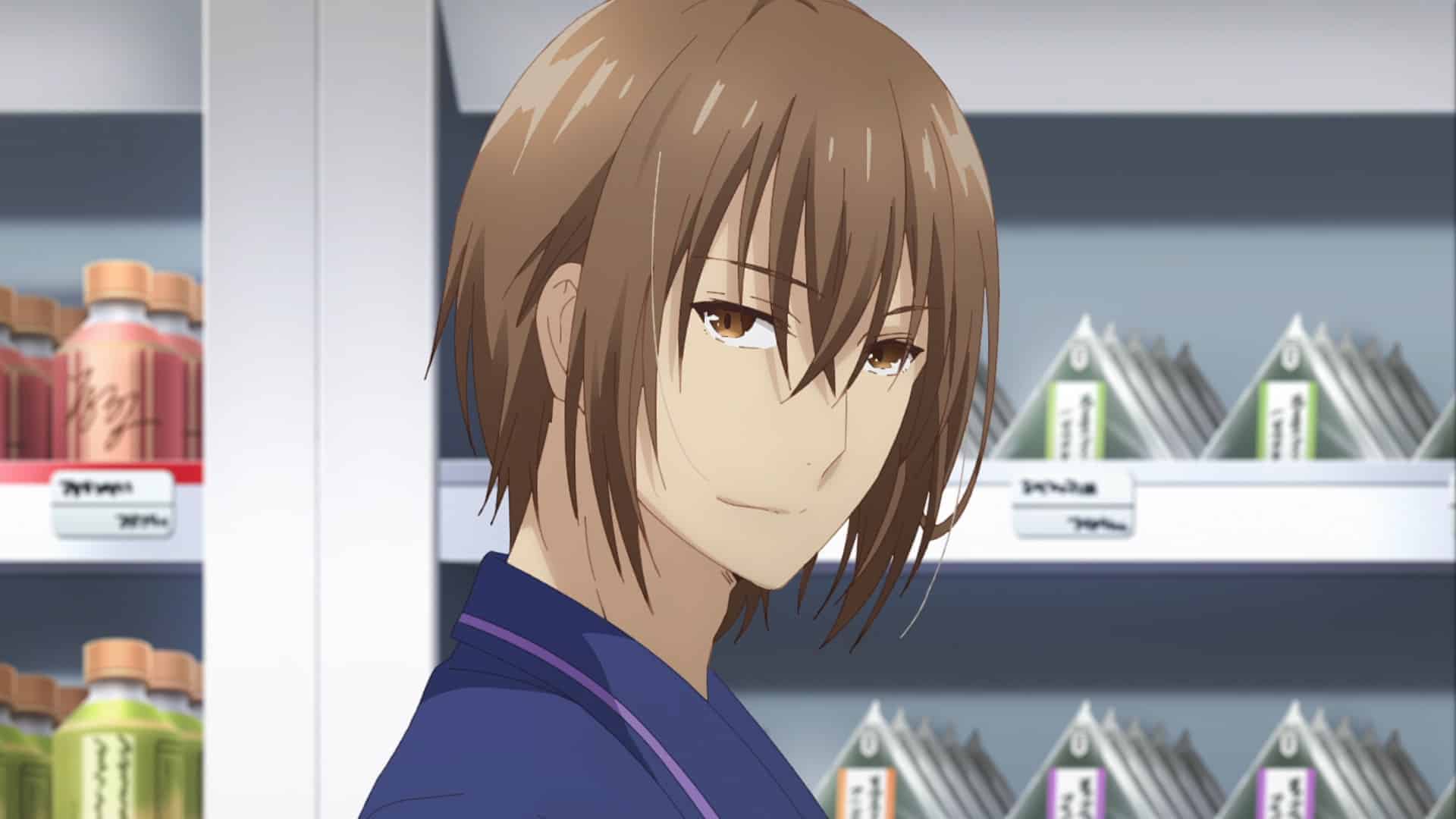 One of the guys Sayu slept with

Though Yoshida is used to getting warnings about Sayu, Gotou’s might be the most informed yet. Mainly in her making it clear that Sayu has feelings that could easily burst, and with Yoshida prone to being a problem solver, he needs to be careful. However, it may not be Sayu living with Yoshida that will be the issue, but who she works with. For, if we got the face pinned down right, it seems one of Sayu’s co-workers, who usually works with Asami, is one of the men she slept with to keep a roof over her head. Which makes you wonder, with him knowing what he does, how will he react?

Still Dancing Around Why Sayu Ran Away

Don’t get us wrong, we understand how major it was for Sayu to bond with Gotou, and us learning someone she used to sleep with for shelter works at her job. However, the main thing that draws quite a bit of attention is the reasoning behind Sayu leaving. At this point, Yoshida is dealing with an underling who is a stalker, a boss who is into him, and Sayu’s co-worker, who is a bit weird, gives us the usual harem seen in shows like this. Granted, with far less ecchi, but still the typical harem. 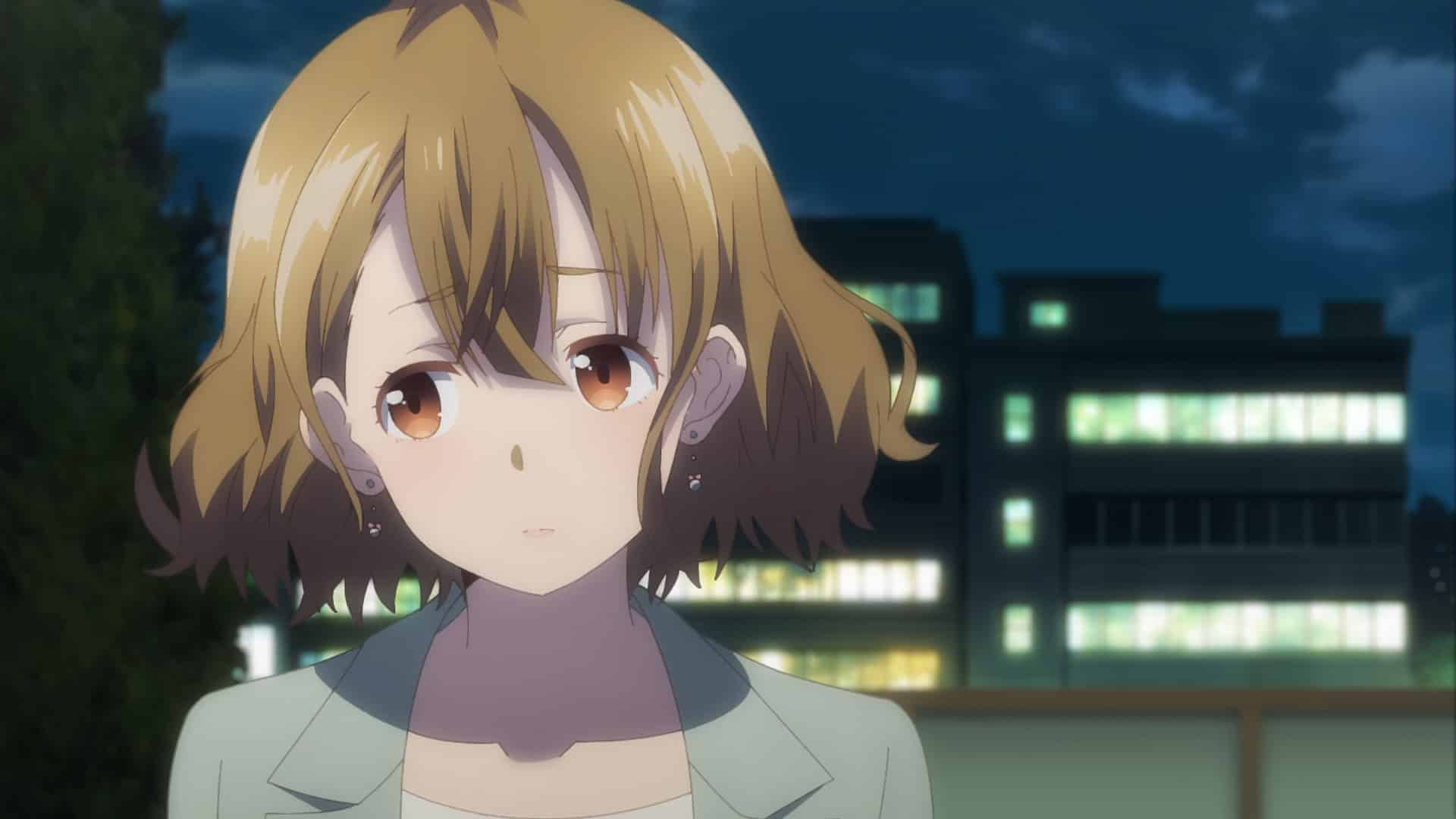 Mishima reflecting on whether she is comfortable with what she said

This makes the central question, “Why did Sayu run away and would rather sleep with strangers than go home?” the kind of question I wish we got better hints to the answer of. Because, with 13 reported episodes to the season, it is hard to say if seeing the guy Sayu once slept with will bring the drama and intrigue that this show needs. Especially considering Higehiro doesn’t really push for being over the top and rather be a bit tame. It even makes Mishima being an admitted stalker not seem as big of a deal as it should.

So here is hoping this doesn’t end up the type of show that has all this build towards why a lead did something, only for it to be something that makes you roll your eyes hard.

Still Dancing Around Why Sayu Ran Away - 74%

With most knowing Sayu lives with Yoshida now and getting to talk to her, so comes the question of what will be the next big secret or issue Yoshida and Sayu will have to deal with? Especially since the reason why she left home seemingly will be held until the end of the season?